In 1982, NBC debuted a sitcom about a married couple raising children in Reagan-era America.

Family Ties was a ratings success with a third of all American households watching. For seven years, we watched Steven and Elyse Keaton, along with their three, eventually four children, tackle intense issues, all while making us laugh.

Actors Michael Gross and Meredith Baxter, who played Steven and Elyse Keaton on Family Ties, joined us in Historic Studio D to talk about their time on the small screen.

Now, we’re learning about a show on the stage: A.R. Gurney’s “Love Letters.” The show is a tender, tragi-comic and nuanced examination of the shared nostalgia missed opportunities and deep closeness of two lifelong, complicated friends. Love Letters is a two-character love story that is alternately funny, poignant and touching. 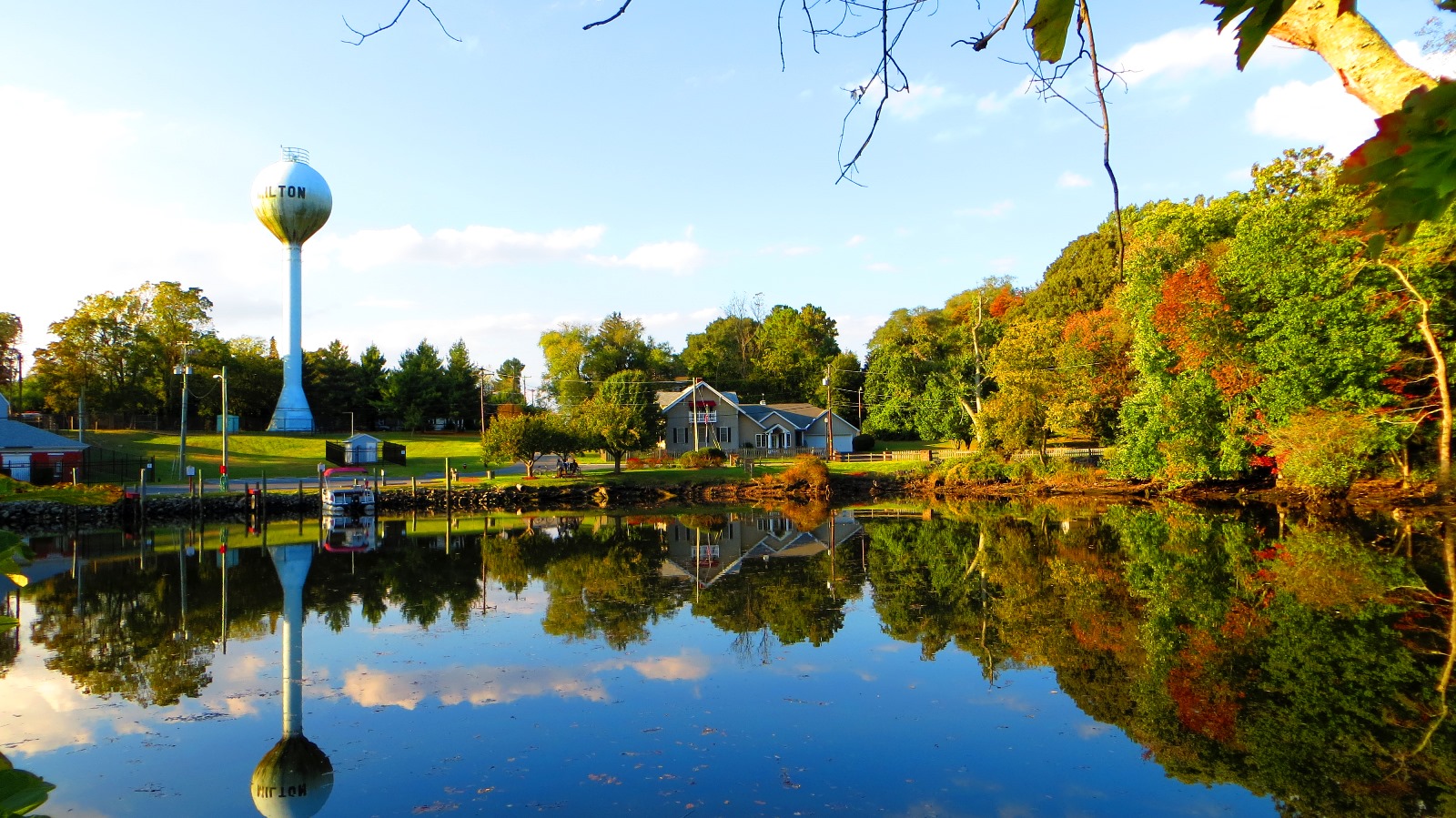 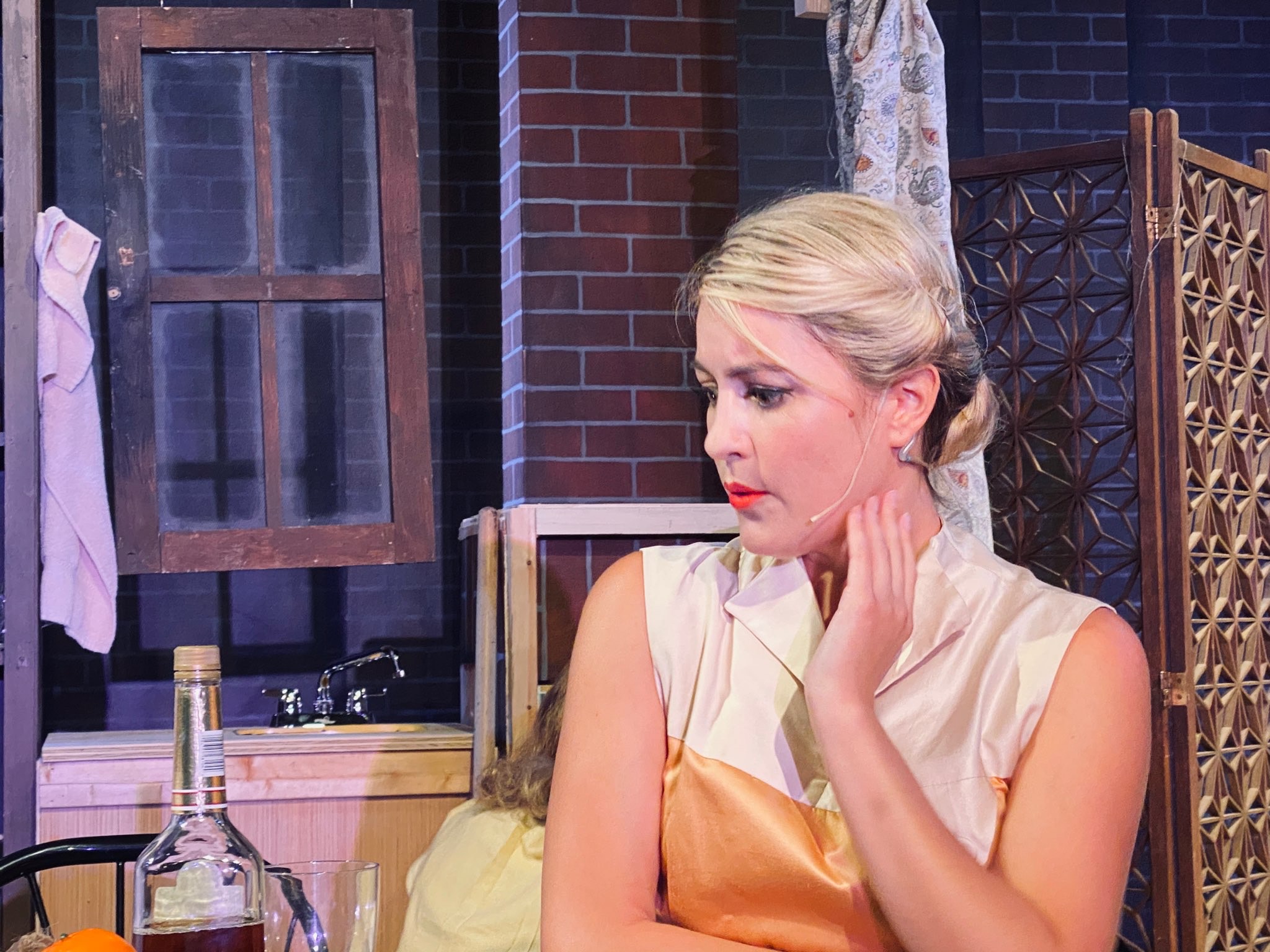 Today on DelmarvaLife – If you’ve never had to choose[...] 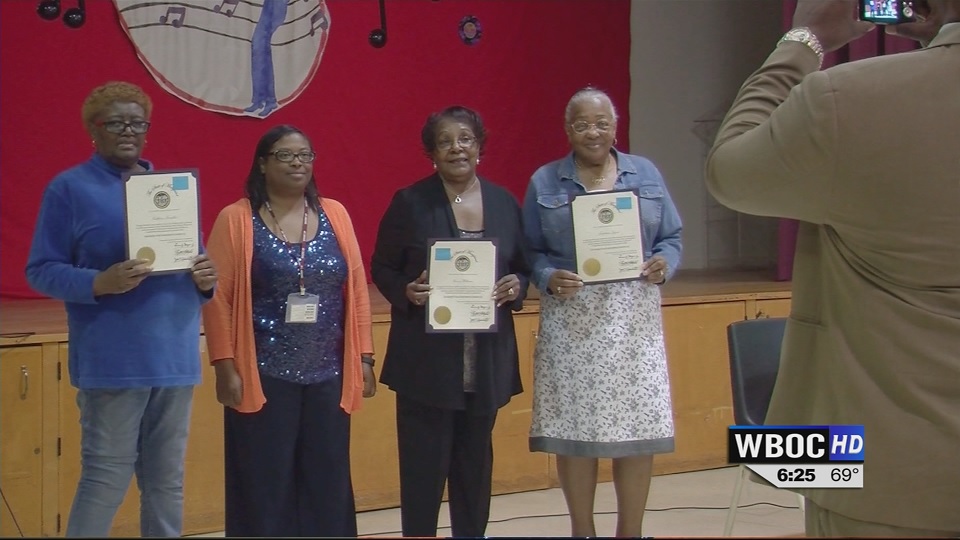 40 years ago, Shore Up! brought the foster grandparents[...]