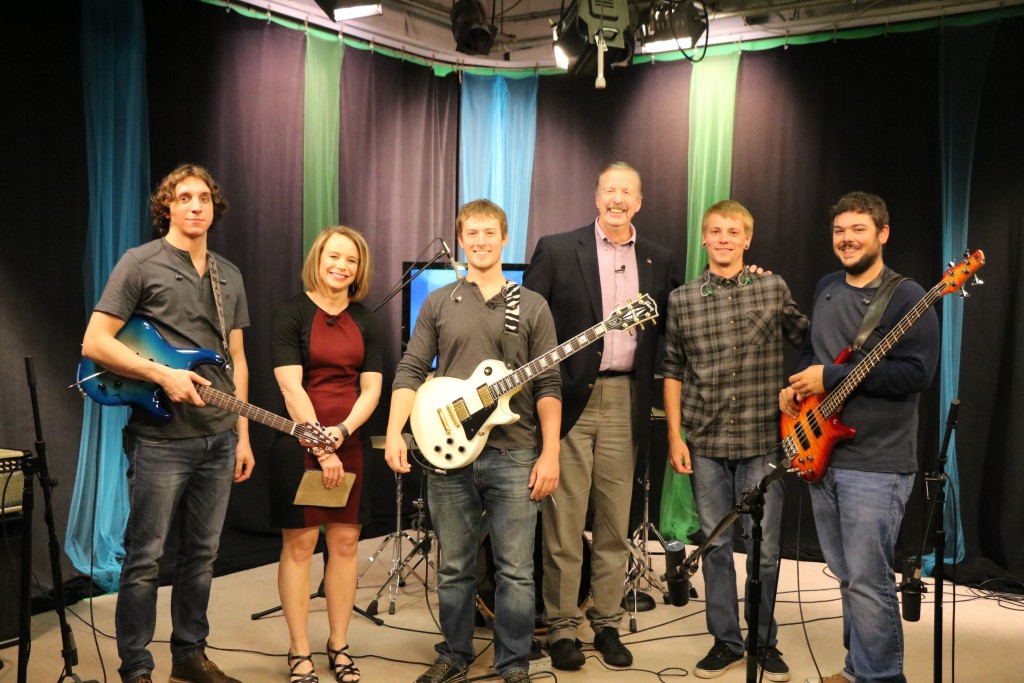 The band “Human Connection” brought a mix of jam, rock, reggae, pop and funk to DelmarvaLife playing two of their original songs “Mr. Jackson” and “Fire and Ice.”

The band is made up of Taylor Knox on guitar and vocals, Devin Smith on guitar and vocals, Bob Harvey on bass and vocals and Mike Widemann on the drums. The group got started under the name “Fiction Faction,” but when they lost a founding member and found a new one, they changed their sound and also their name. “Human Connection” plays both original music and fun covers. They are also working on an EP that they hope will be released by this summer.

The group has quite a few performances scheduled this summer. For a list of events, click here. 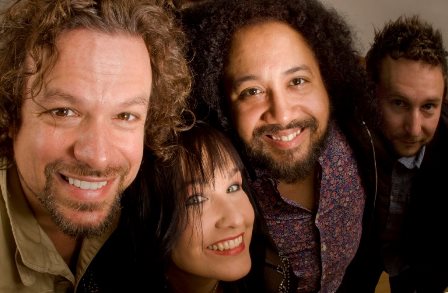 The Avalon Theatre in Easton, Md. is offering a night of[...] 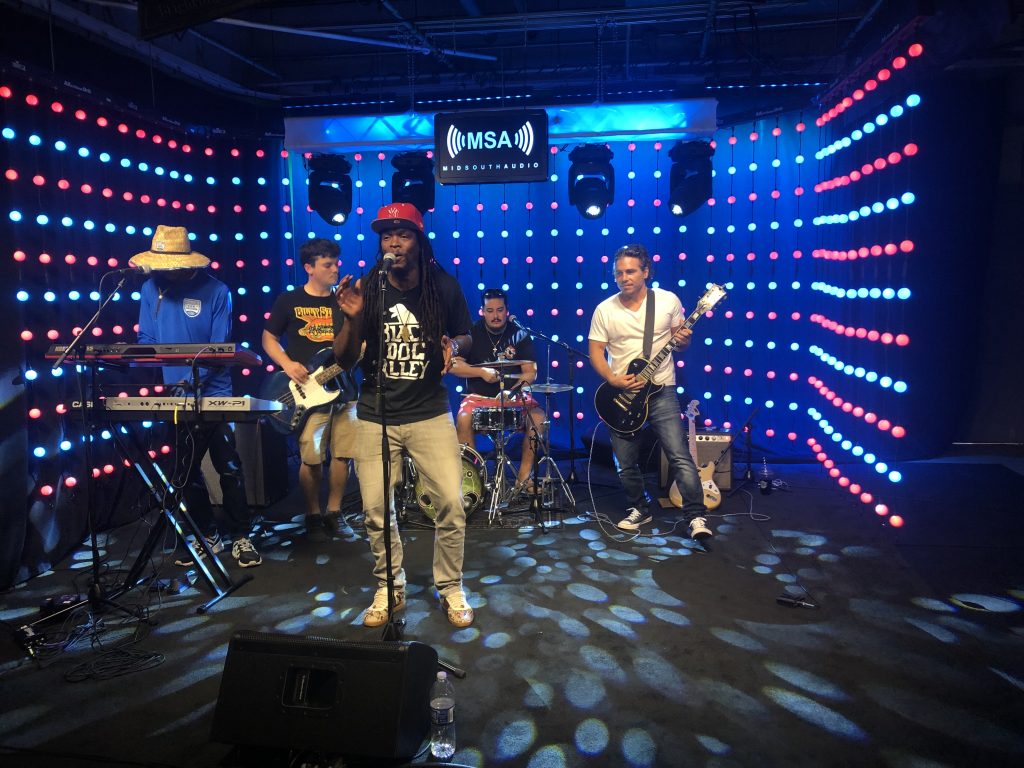 Easton’s Black Dog Alley is back on the Mid South Audio Stage today.[...] 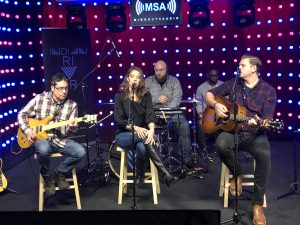