In the early hours of Aug. 9, a Dewey Beach iconic restaurant was reduced to rubble. And, with it, a lot of memories.

This is all that was left of Ed’s Chicken and Crabs after police say a suspected drunk driver crashed her car into the 38-year old restaurant, causing it to burst into flames. 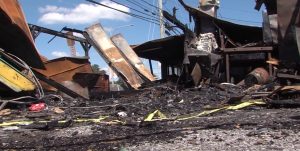 Ed Riggin, owner of Ed’s Chicken and Crabs, joins us on the couches to talk about his loss.

Ed said the morning of the fire he got a phone call around 2 a.m. from an employee that said there was an emergency at the restaurant. Ed said he drove down to the restaurant but once he arrived, he realized the restaurant was going to go. It was engulfed in flames. 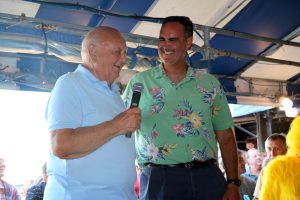 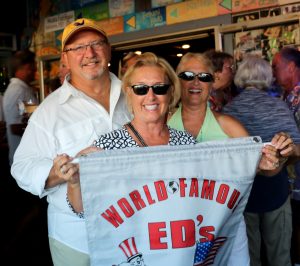 But, a few weeks later, hundreds of people showed up to show their support for Ed. Last week, a fundraising event was held at The Starboard in Dewey Beach.

“It was astonishing. Really a shocker. It was wonderful to see all the people that showed up,” Ed says.

Ed gives us a trip down memory lane for Dewey Beach as well.

Ed says it was important to him to give young people a chance and a first job.

He didn’t sell anything but chicken his first five years in business. He remembers a gentlemen came up with a CBS shirt on and ordered fifty halves of chicken and Ed asked if he worked for CBS, and the gentleman said ‘yes.’ Ed asked his name, and he said “Robert Pierpont.” Robert was a broadcast journalist for CBS news for many years. Ed said Robert was a good customer for many years.

Ed has many stories to share from the almost four decades the restaurant was open.

“Would you like to hear a little funny thing? I had a very close friend, one of my very best friends. Their little boy, he was about 4 or 5, and his father asked him, he said, ‘Connor, would you like to work for Mr. Ed when you grow up?’,  he said ‘no’, his father said ‘why’, he said ‘because Ed would be dead.'”

Ed said he has seen many generations of families work for him over the years and has enjoyed every moment. 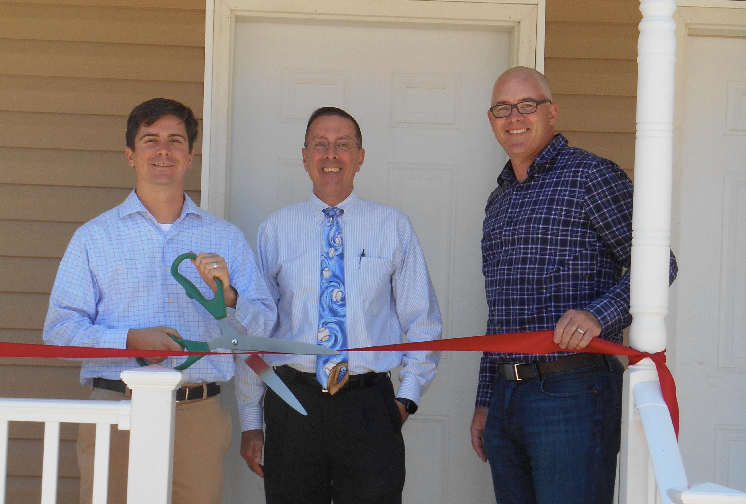 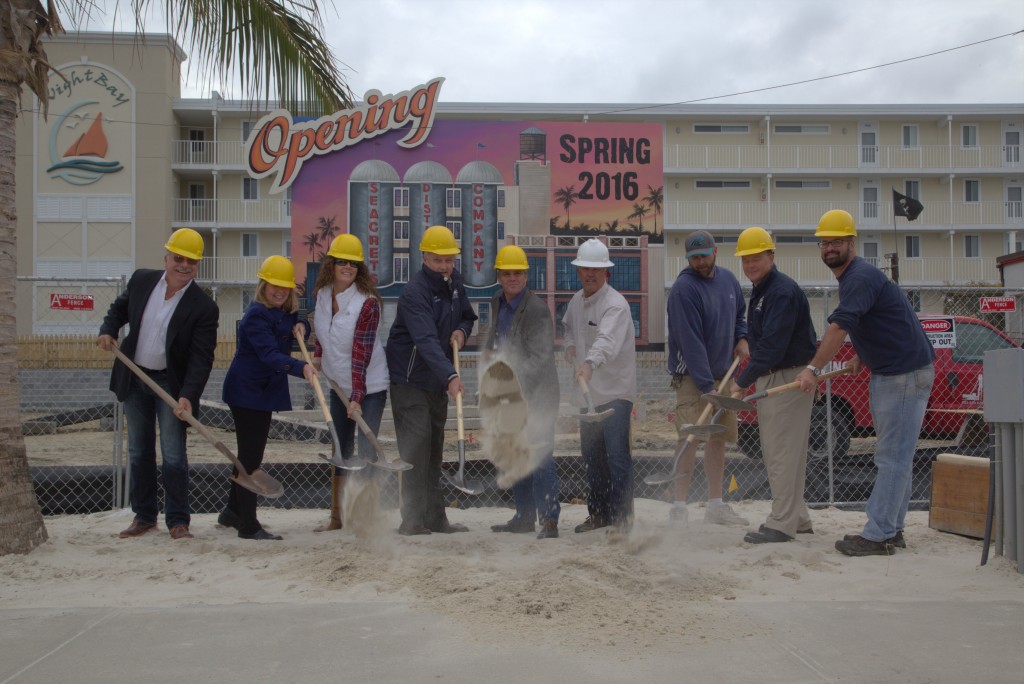 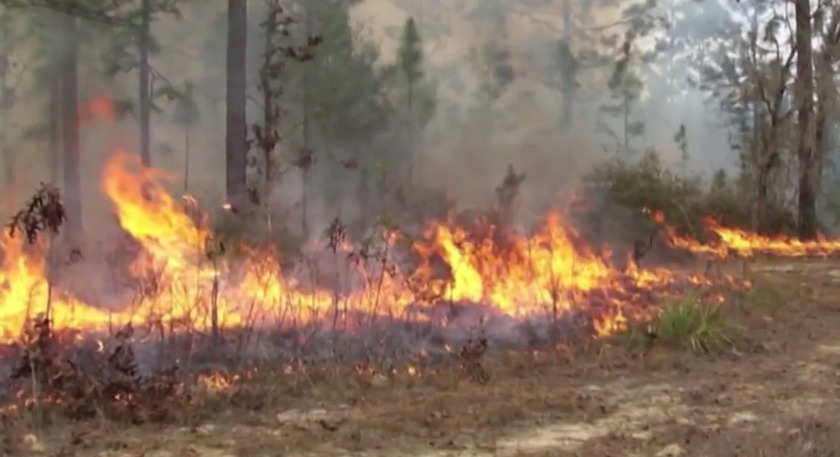 According to one firefighter, in order to protect your surroundings,[...]