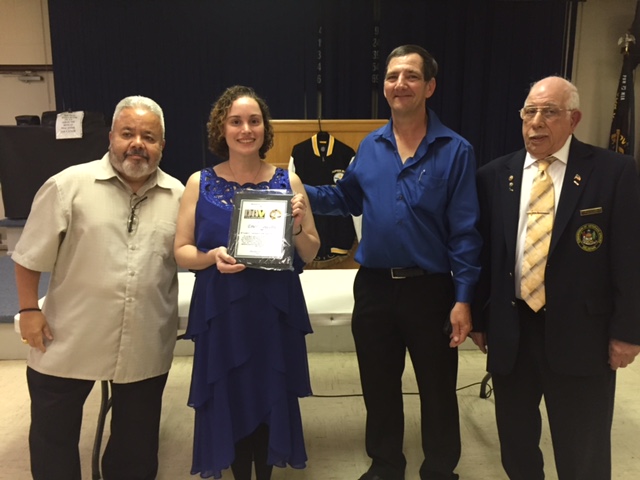 Doucette, a U.S. Air Force veteran, serves as commander of DAV’s Dover Chapter 1, and is employed by Home of the Brave Foundation in Milford.

The award was presented by Abraham Velez, DAV state commander.

“She’s a good person and she comes and helps with us as far as the chapter itself goes, “She gives her energy and learns from other people….She’s been very involved. She’s a good helper and she tries to learn what we’re doing. She’s learning the organization and what it’s all about, what we are and what we do.”

Disabled American Veterans, the umbrella organization to which Delaware’s DAV belongs, is a nonprofit charity of nearly 1.2 million veterans who suffered some degree of disability while serving in time of war or armed conflict. Founded in 1920, the DAV is totally funded by dues and contributions, and receives no federal funding.

DAV provides more than 700,000 rides for veterans attending medical appointments and assists veterans with more than 300,000 benefit claims annually. The DAV says that in 2015, it helped attain more than $4 billion in new and retroactive benefits to care for themselves and for veterans, their families and survivors.

DAV has nearly 1,300 chapters across the country. 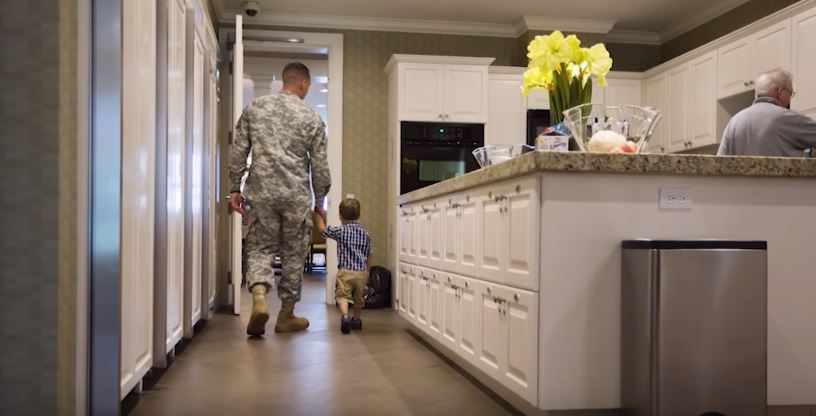 Randy Lee Ashcraft has a love for his country that's[...] 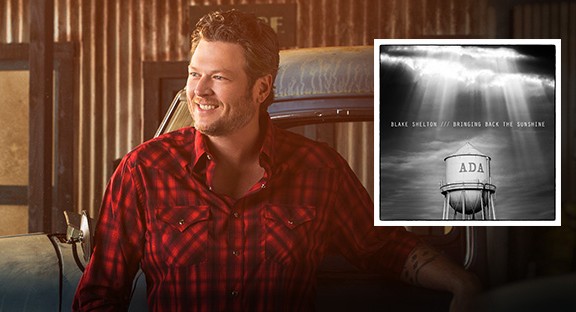 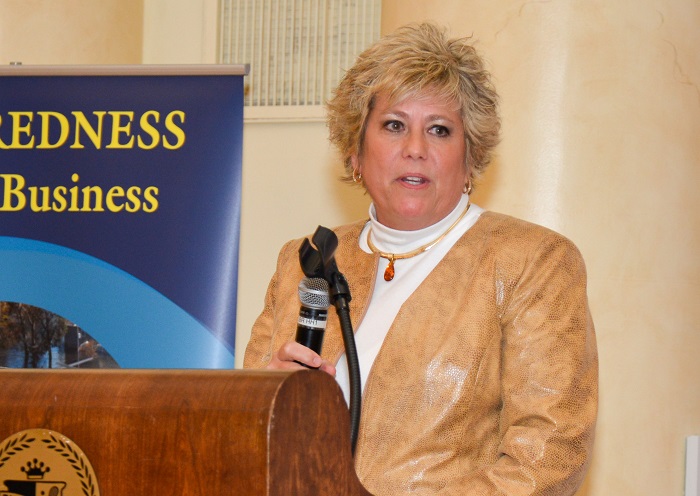 After having seen first-hand the challenges of managing the health[...]