Circa 1960 versus 2016: The Dover Air Force Base main gate in 1960 with an Air Policeman versus the main in 2016 with Senior Airman Jordan Mehl, 436th Security Forces Squadron defender. (Photo credit: U.S. Air Force photo illustration by Senior Airman Zachary Cacicia)

Only 10 days following the attack on Pearl Harbor, the Municipal Airport, Dover Airdrome, opened on Dec. 17, 1941, and was assigned to the 1st Air Force. 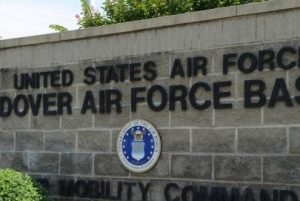 Air Force officials say that over the years the base has seen a variety of missions, ranging from submarine defense, fighter training and rocket testing during World War II, to Dover AFB’s lasting and current mission, airlift.

“This base has gone from a small World War II coastal patrol base, which was looking for German U-Boats
off the coast, to the strategic installation it is today,” said Col. Ethan Griffin, 436th Airlift Wing commander was reported as saying. “Today, Dover’s rapid global mobility capability means that our C-5s and C-17s deliver combat power anytime and anywhere.”

Dover AFB is now home to a fleet of 18 C-5M Super Galaxy and 13 C-17 Globemaster III airlifters, operated jointly by the active-duty 436th AW since 1966, and the Reserve 512th AW since 1973. This represents 20 percent of the United States’ outsized airlift capacity, according to Air Force officials, who say those two wings have a combined total force strength of more than 11,000 people. 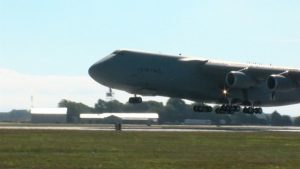 Air Force officials say that for many years, Dover AFB’s aircraft have delivered combat power and humanitarian relief to points all around the globe, from Vietnam and Afghanistan, to Haiti and Nepal.

Along with the two airlift wings, the base is home to several mission partners, including the Air Force Mortuary Affairs Operations, the Armed Forces Medical Examiner System, and the Joint Personal Effects Depot. AFMAO is responsible for the base’s most well-known mission, returning America’s fallen heroes by a dignified transfer. Since it first opened in 1955, Dover AFB’s Port Mortuary has processed the remains of more than 58,000 service members. It has also processed the remains of victims from other countless tragic events, such as the Jonestown mass murder-suicide, the Space Shuttles Challenger and Columbia, and military personnel killed in the Sept. 11 terrorist attacks, Air Force officials said.

The Dover AFB has an approximate $629.8 million economic impact on the local area, according to officials. 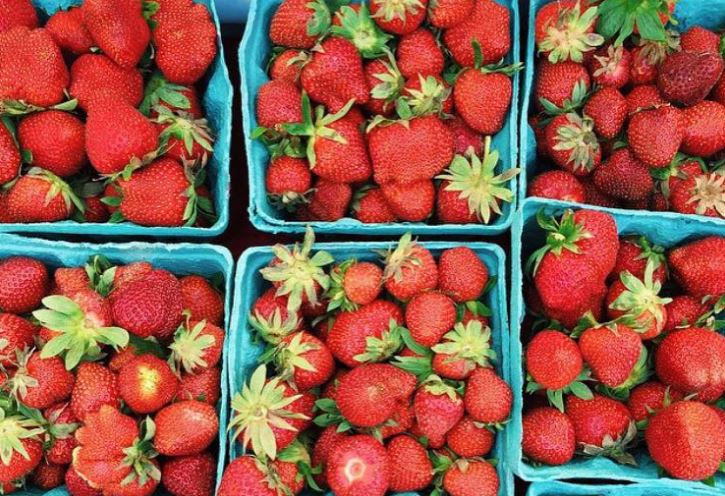 Local food programs are popping up all around the first state,[...] 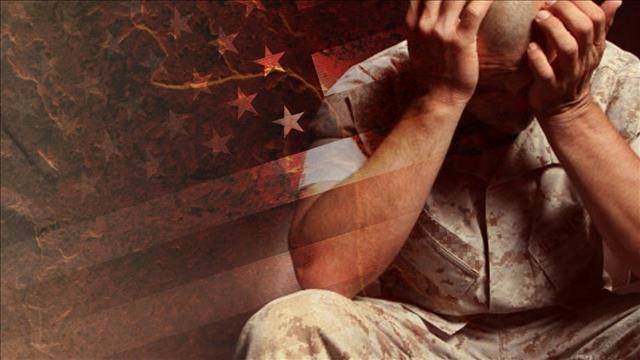 Tuesday on DelmarvaLife, we learned about Post-Traumatic Stress Disorder. Michael[...] 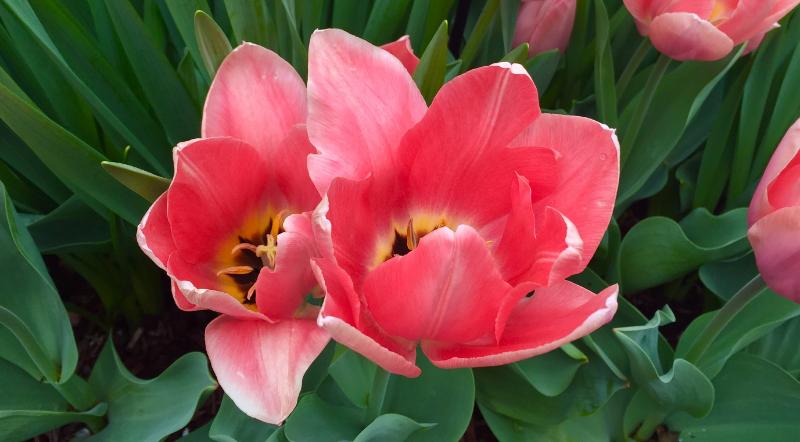 An Inside Look at Annual Lewes, Del. Tulip Festival

Spring is in the air and to many people in[...]