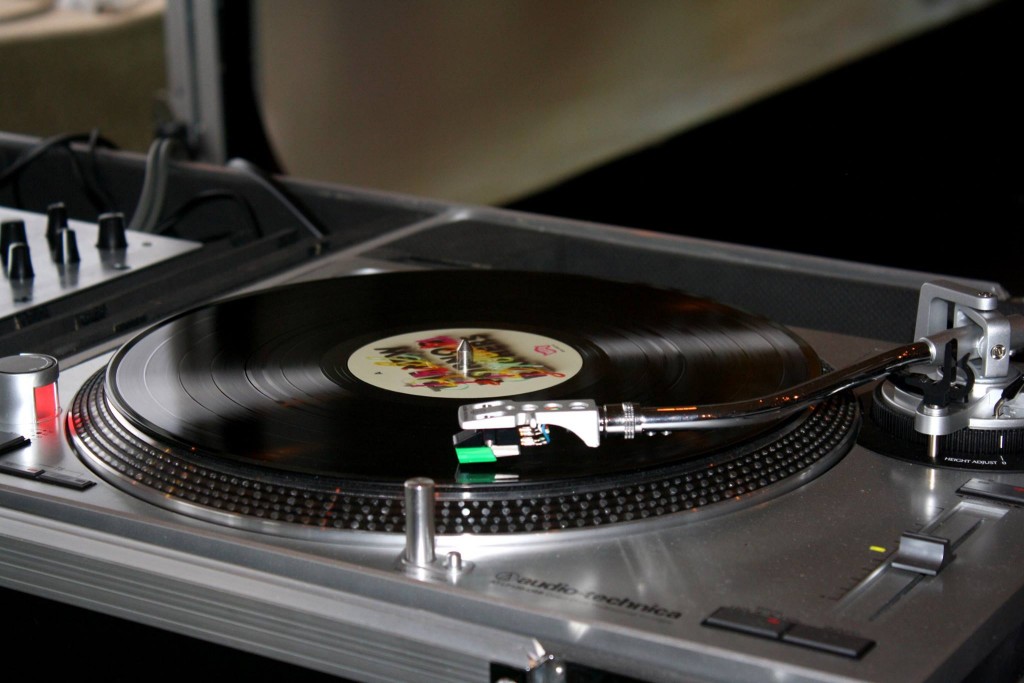 After the demise of two large summer music festivals in Delaware, Dogfish Head Craft Brewed Ales is stepping up.

The sixth annual Analog-A-Go-Go will take place at Bellevue State Park in Wilmington, Del. on Saturday, Sept. 17. With its new location and format, this years event will feature live music, rare cask beers, craft cocktails, artisan and vinyl vendors as well as food trucks from all around the mid-Atlantic.

“We’ve been focused on the trinity of original beer, original food and original music since we opened in 1995,” says Dogfish Head founder and president Sam Calagione. “We’re stoked to bring this love north for our biggest Dogfish event ever.”

According to Dogfish, the new location at Bellevue State Park will offer 328-acres and feature an outdoor amphitheater, known as the Bandshell, along with open space for fans to explore the new additions. On top of that, it will provide easy access off of I-95,  allow Dogfish to involve more indie artists and vendors, and make it easier for fans across the mid-Atlantic to attend.

“Our Milton, Del. campus only allows for so many guests, so we sat down to reimagine it so that we could share the experience with more people,” says VP of Marketing Neal Stewart. “We knew we wanted to keep it in our home state, and we eventually chose Bellevue State Park for its centralized location and awesome amenities.” 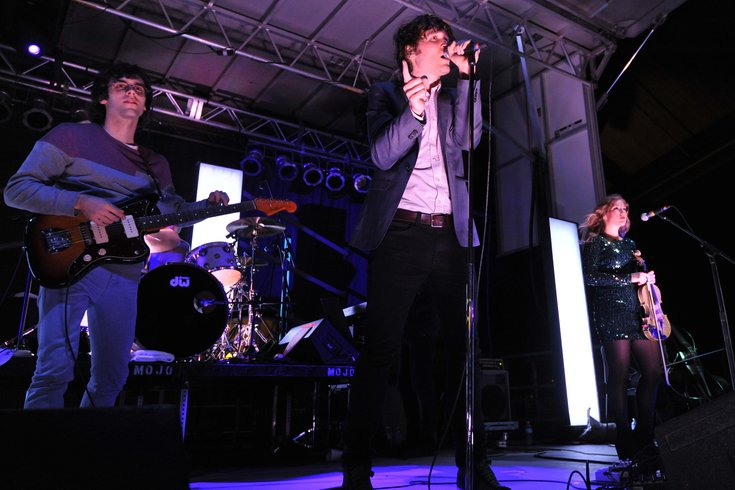 “When we started thinking about the music, we wanted it to feel like a lineup full of headliners from a variety of different musical genres, backgrounds and regions of the country,” Stewart says. 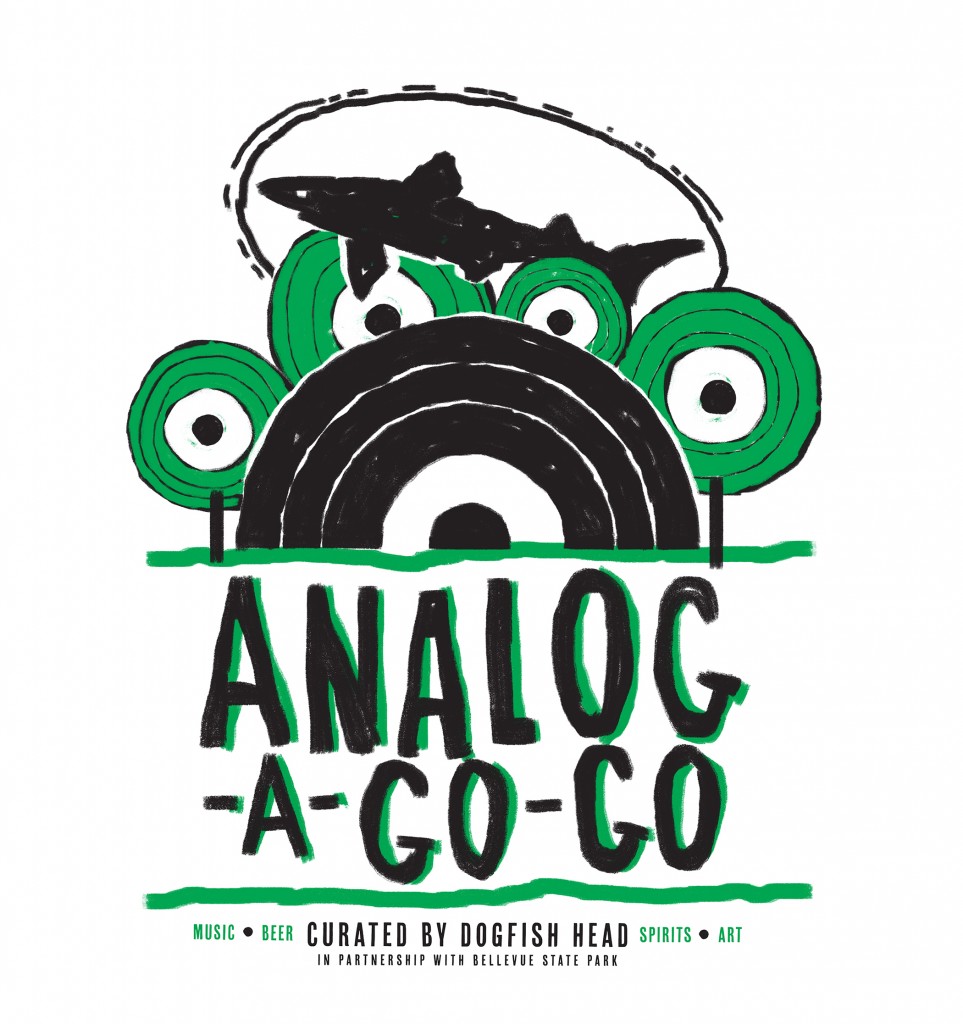 Dogfish Head reimagines their Analog-A-Go-Go as an awesome off-centered day in the park for Sept. 17 (Photo: DFH)

Dogfish says the Distillery Garden, which will be on the lawn of the historic Bellevue Mansion, will treat guests to scratch-made cocktails from Dogfish Head Distilling Co. along with interactive mixology education from guest bartenders.

Lastly, the Marketplace will feature more than 25 independent artists, vendors and vinyl collectors from 10 plus states. According to Dogfish, vinyl vendors will showcase new and rare LPs while an off-centered bazaar will offer art, crafts, apparel, jewelry, vintage goods, barware, music accessories, and more. Rounding out the event will be the Culinary Trailer Park, a congregation of some of the region’s top food trucks.

Food trucks for the event include The Cow and the Curd, Kapow, and Zogg’s Sea Hogg Street Eats, hungry fans will be able to sample a potpourri of delicious cuisine.

A wide variety of Dogfish Head draft beer will be also available for purchase throughout the event grounds, including the popular 60 Minute IPA as well as the forthcoming SeaQuenchAle, the thirst-quenching session sour. All proceeds of beer sales will benefit Bellevue State Park.

Tickets for the event will go on sale Friday, April 29 at 9 a.m. through AnalogAGoGo.com or by calling 800-441-7223. General admission passes will start at $65, while passes to the cask beer festival and cocktail garden will be available for an additional fee. Passes for the Best Firkin Friends Beer Festival and Distillery Garden are each $15 and will be available for an advanced purchase. Dogfish  says capacity for these add-on experiences is limited and both are expected to sellout. 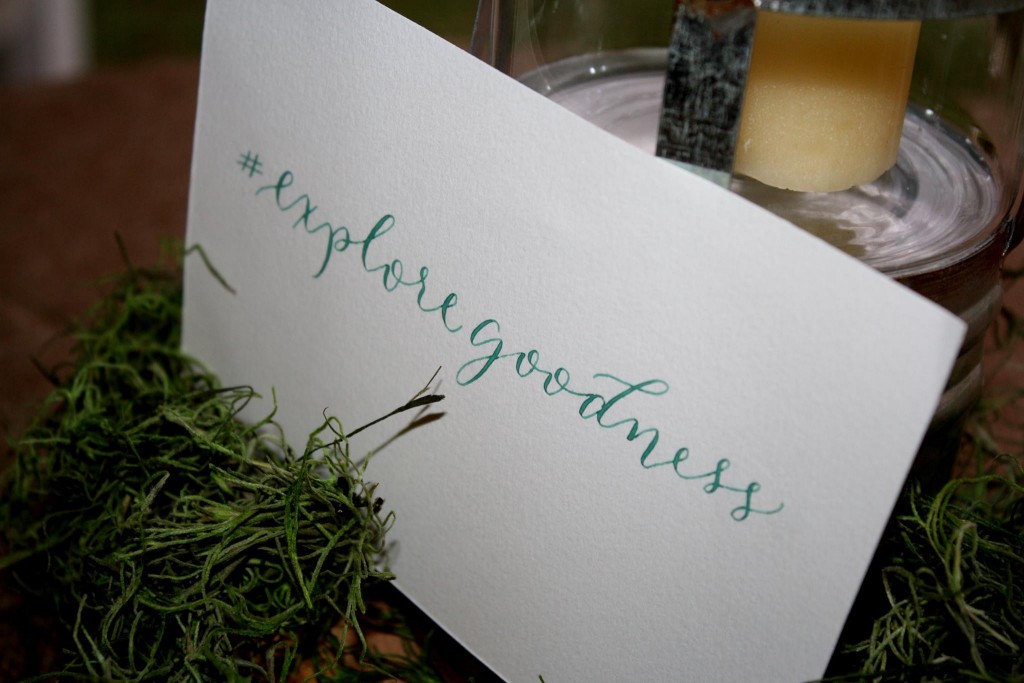 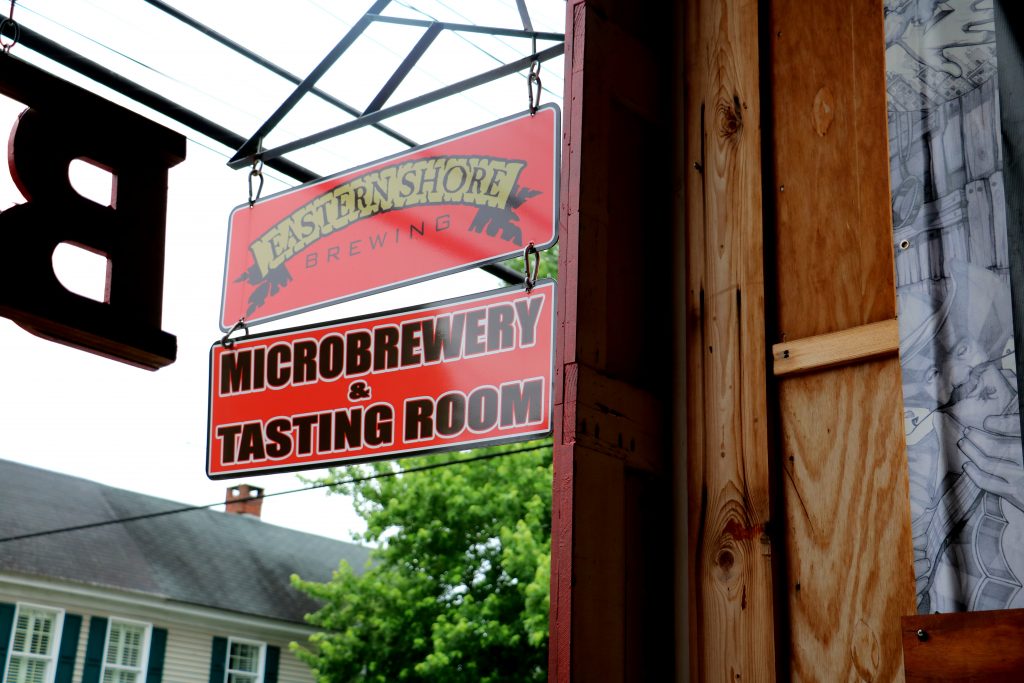 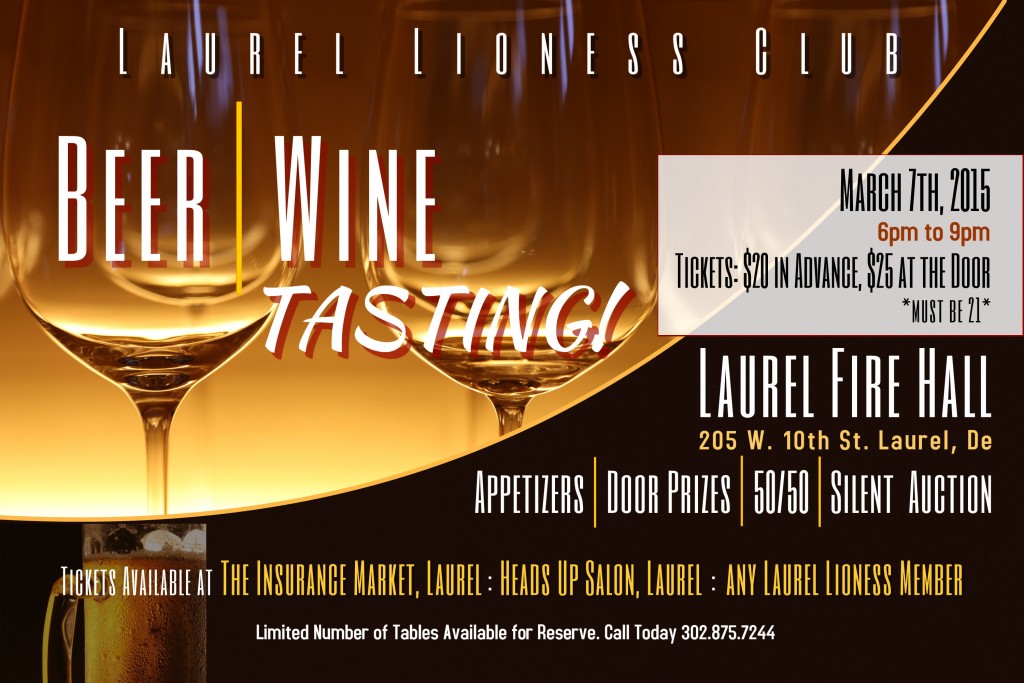 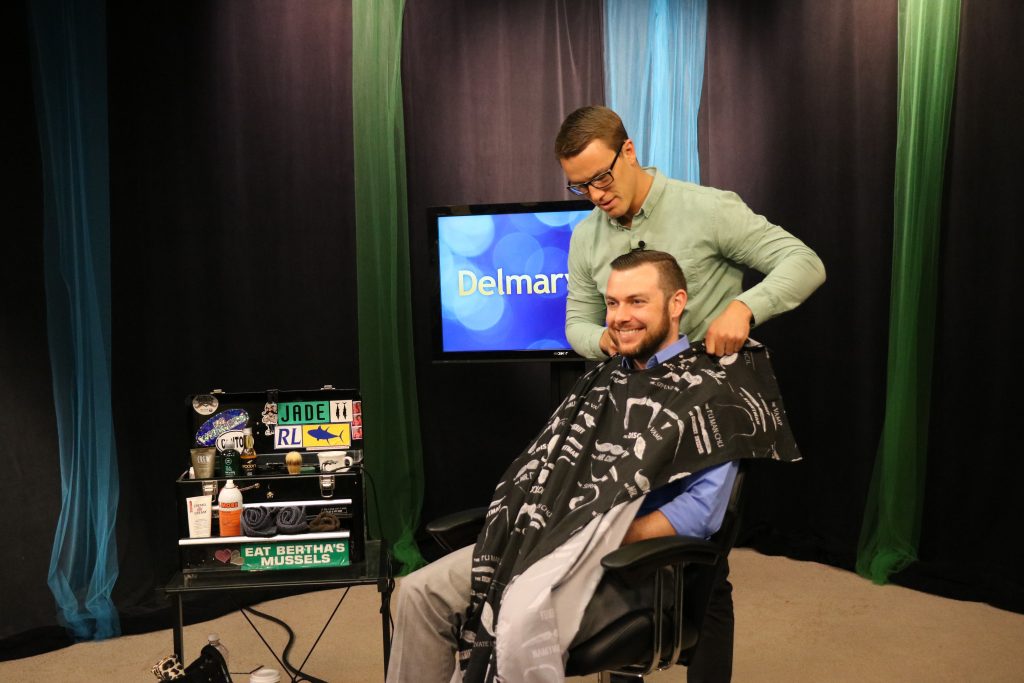 Today on DelmarvaLife: Beards and Brews Event One of our[...]