Locals, tourists, public officials and more came together on Thursday, June 23 to celebrate the summer solstice in Dewey Beach, Del.

The June summer solstice celebration was the first one of the year and it went off without a hitch.

The gathering started at 5 p.m. with the Budweiser Clydesdales holding a traditional ‘unstaging.’ According to Kelly Ranieri, of the Dewey Business Partnership that is partnering with the town of Dewey for this event, the eight Clydesdales came off the trailer and were hitched.

Spectators were introduced to the horses name by name and following introductions, the public received a brief history of the Clydesdales.

The parade made its way to The Starboard for the pre-party and then continued down Rt. 1 to Rusty Rudder Circle and Van Dyke Street. In addition to the horses, there were many local floats in the parade including Miss Delaware, making one of her first public appearances.

The Clydesdales brought up the rear throughout the parade. At the end, the horses made a stop at the Rusty Rudder Circle and the public took pictures, listened to live music on the beach and mingled with the community. Ranieri says she couldn’t have wished for a better night.

“It was amazing, there had to be thousands of people here. It was truly one of the best nights in Dewey Beach history—the town came together, the businesses, the police department. Everybody came together to make this event spectacular and I use the word spectacular because Budweiser is begging me to let them come back next year!”

Ranieri could not believe how many families came out to the event, saying the Dewey Beach Summer Solstice Celebration was able to shine a positive light on the town, the people, and the Dewey Beach Business Partnership that has been working so hard.

To learn more about Dewey Beach and what they offer, go to www.townofdeweybeach.com. 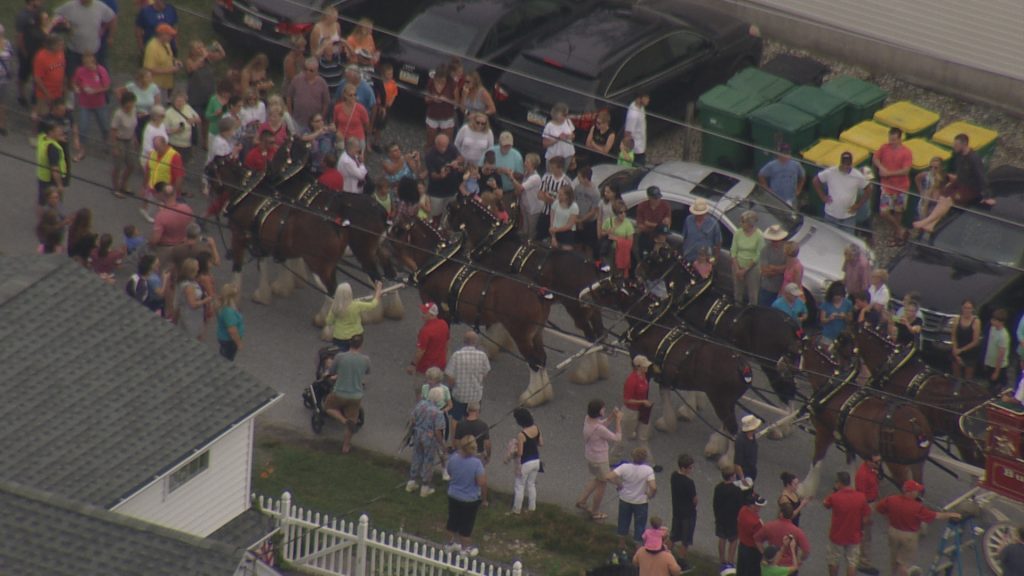 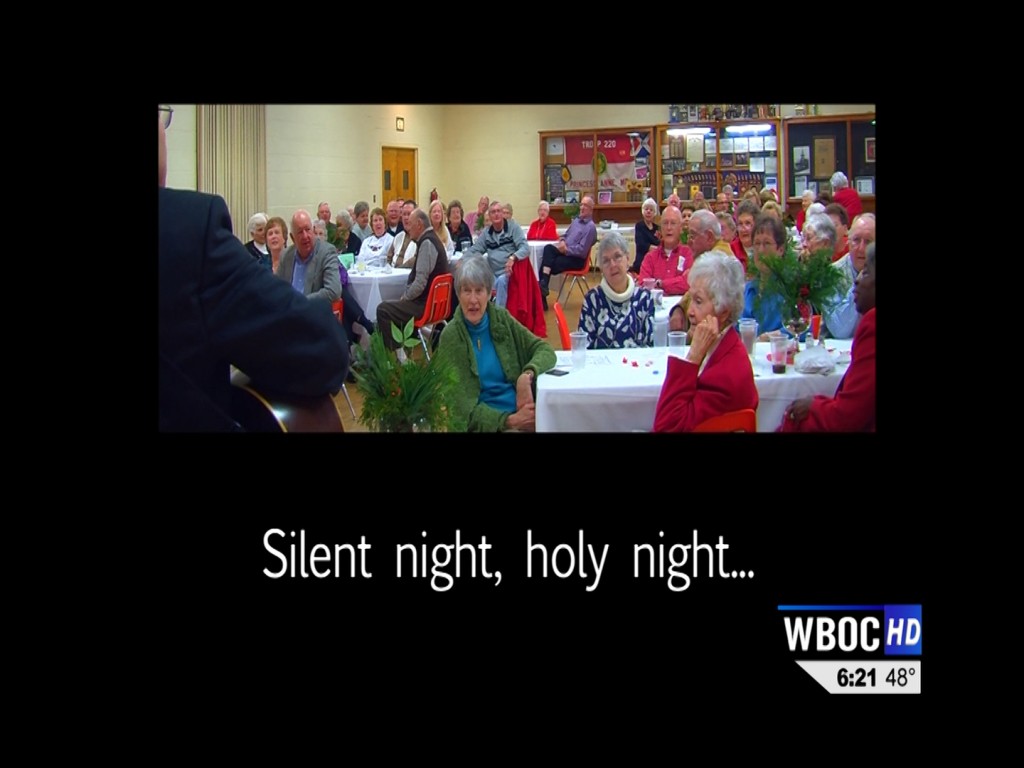 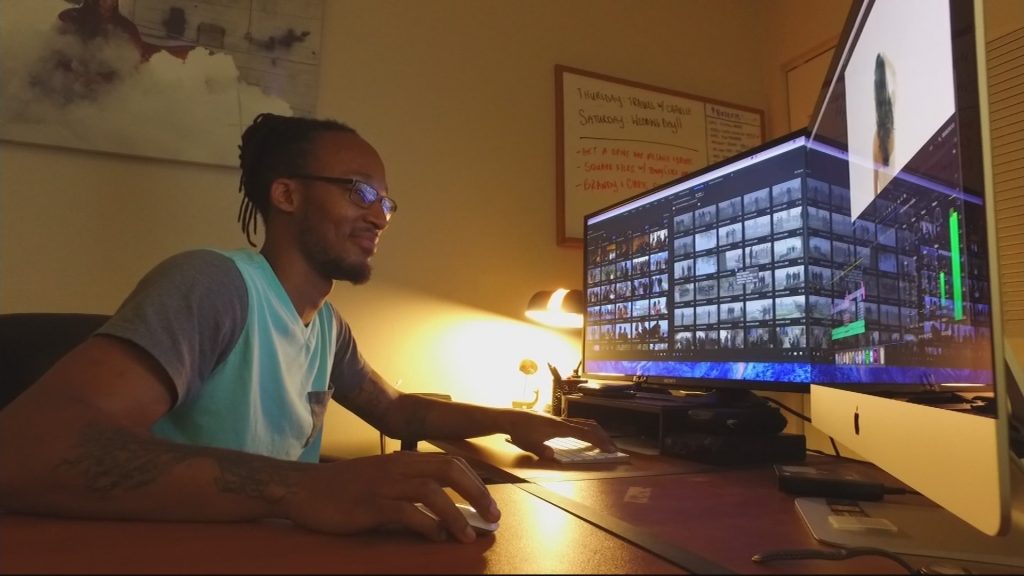