DOVER, Del.- Desiree Downs has spent years providing food and hope to those who need a helping hand in southern Delaware. Her dedication to helping others is why she was named a 2018 WBOC Jefferson Awards winner, which are given annually to volunteers on Delmarva who provide extraordinary public service.

For more than 14 years, Desiree has dedicated herself to the HOPE Program and Catholic Charities’ Casa San Francisco, providing life -sustaining meals to those in need throughout Kent and Sussex counties.

Desiree considers many of her clients to be an extension of her family. That’s exactly why so many trekked to Dover, including state Sen. Brian Pettyjohn, R-Georgetown, to honor Desiree’s efforts.

“I know that you put your heart and soul into this,” Pettyjohn said, before presenting Desiree with a tribute from the Delaware General Assembly.

Alan Southard of Catholic Charities said of Desiree, “We all work really hard, but I don’t know anybody who works harder than Desiree.”

Desiree’s team works hard to eradicate hunger by handing out bags of food at several sites throughout Kent and Sussex counties.

“She moves out over 10,000 pounds of food every month to those that need it,” Southard said. “A lot of times it’s people who have to choose between eating or getting their medicine.”

And no one is prouder than Desiree’s husband and children.

“It’s humbling to me to be able to say my wife is a Jefferson Award winner,” said her husband, Robert. “It’s an honor to me, as well. I don’t know what I did to deserve her.”

Commenting on her award, Desiree said, “Everybody has touched my life and I hope I can touch theirs, so thank you.” 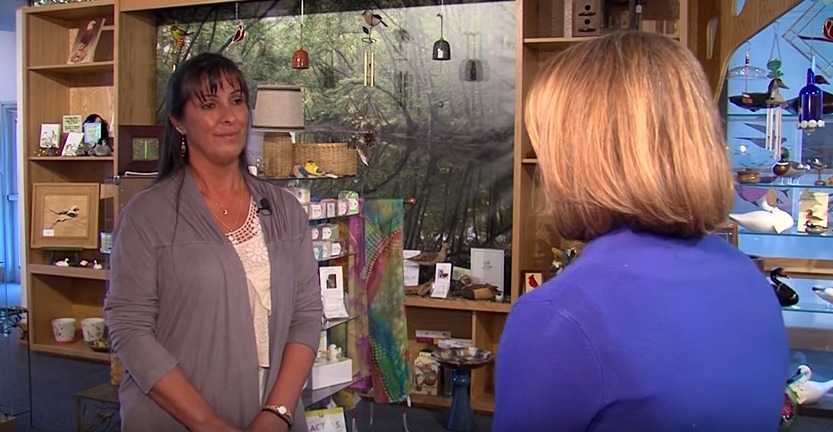 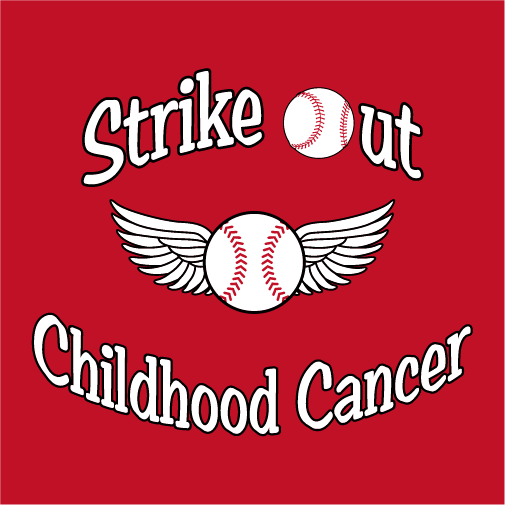 Abigail Harrington is a senior at Caesar Rodney High School in Camden,[...] 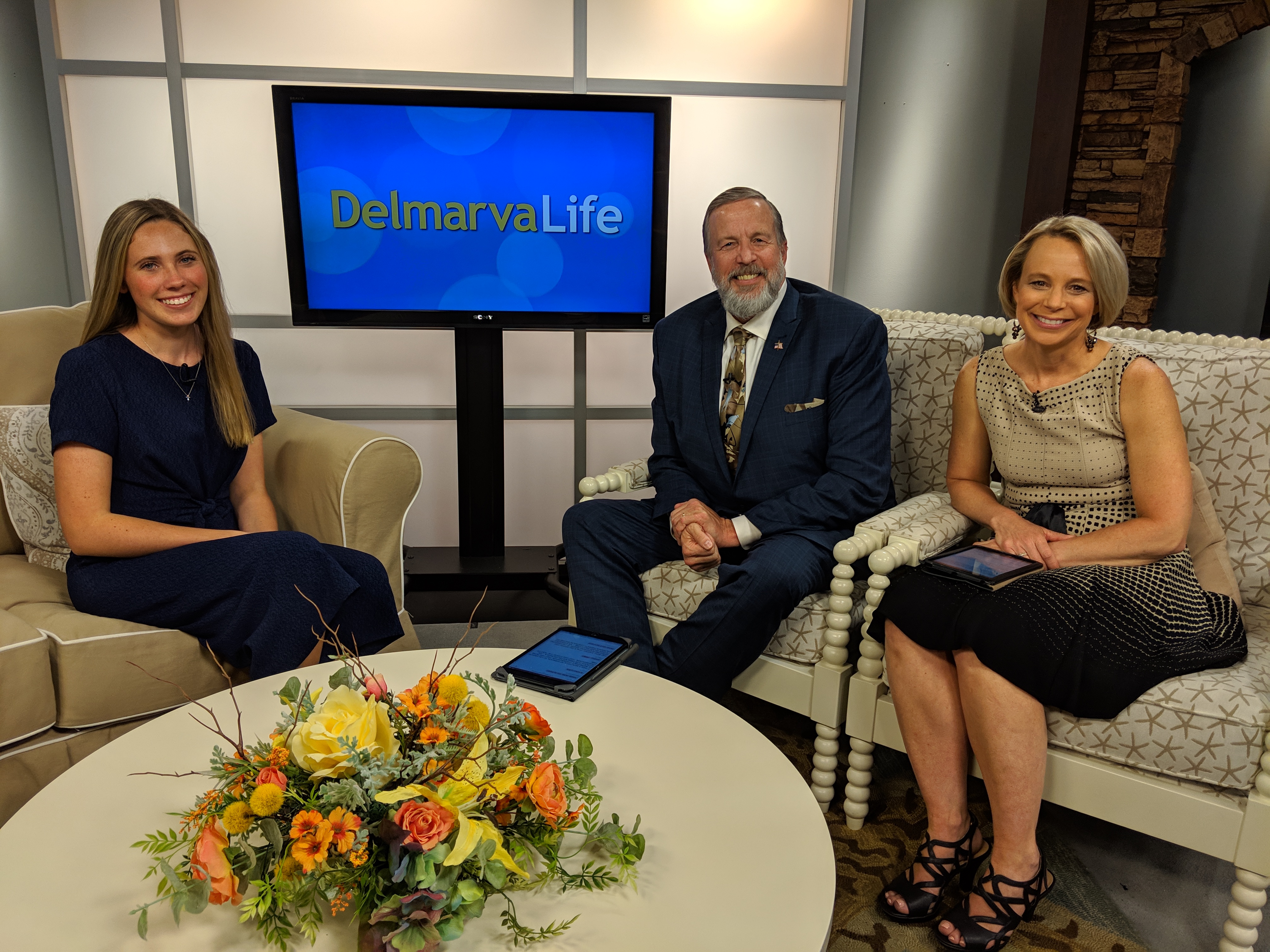 Four years ago, Abigail Plylar of Salisbury started the Love[...]