Dentsply Caulk in Milford, Del. ‘Shake It Off’ in Latest Morale Booster 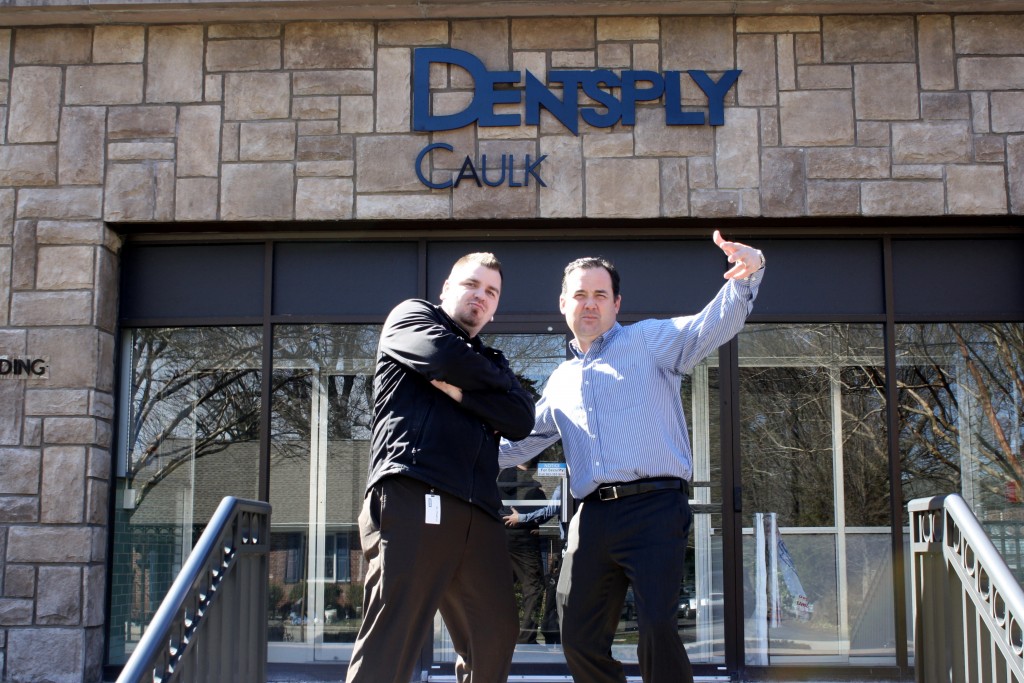 Dentsply Caulk in Milford, Del. made their very own lip dub to Taylor Swift’s hit song ‘Shake it Off’ to boost morale in the workplace.

Josh Bogus, Tech Sales Specialist for Dentsply Caulk, helped come up with the idea and put it in motion.

“Every year we do training on current, good manufacturing practices and we rotate between a lot of action training and videos online and this year the theme was basically if you make a mistake, just shake it off and just move on and learn from that mistake,” Bogus said.

Bogus said the training started about 5 years ago and over the years, he’s noticed his co-workers warming up to the idea. Although it was hard getting everyone dancing in front of the camera, Danny Vezmar, ‎Senior Market Development Manager at Dentsply Caulk, joined right in, saying videos like this, get the company’s employees excited (You guessed it—he’s the guy stealing the show throughout the lip dub).

Not only do the workers at Dentsply Caulk get excited, so does the community.

“I went to Shang HAI yesterday to pick up dinner and this lady walks in and goes ‘Oh, you’re the guy from the video! It has over 3,100 views on YouTube, for our community, that’s pretty good,” Vezmar said. “It’s funny, my kids are hoping it’ll get on Ellen!”

According to Vezmar, the Milford division of Dentsply Caulk employs around 450 people, making it one of the top three employers in Milford, which is all the more reasons for bonding in the office.

Vezmar and his team are already thinking of ideas for their next video—stay tuned! 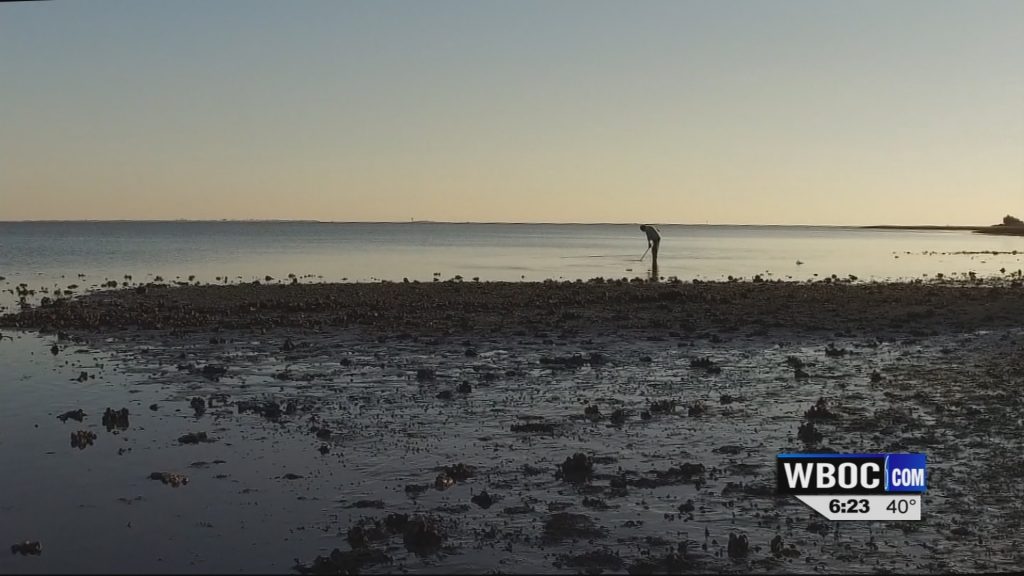 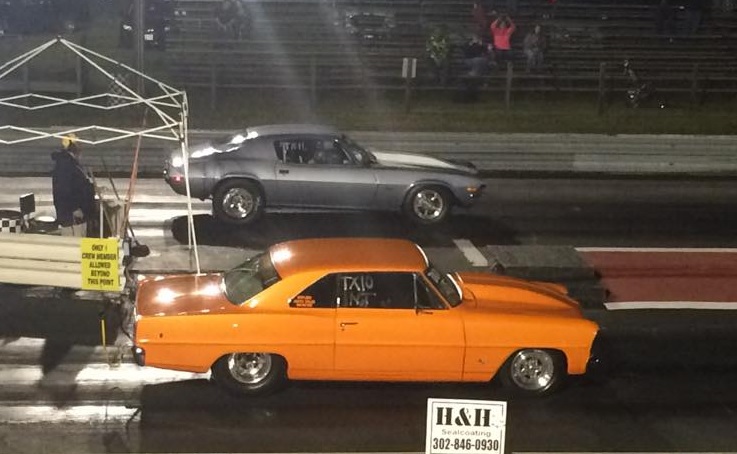 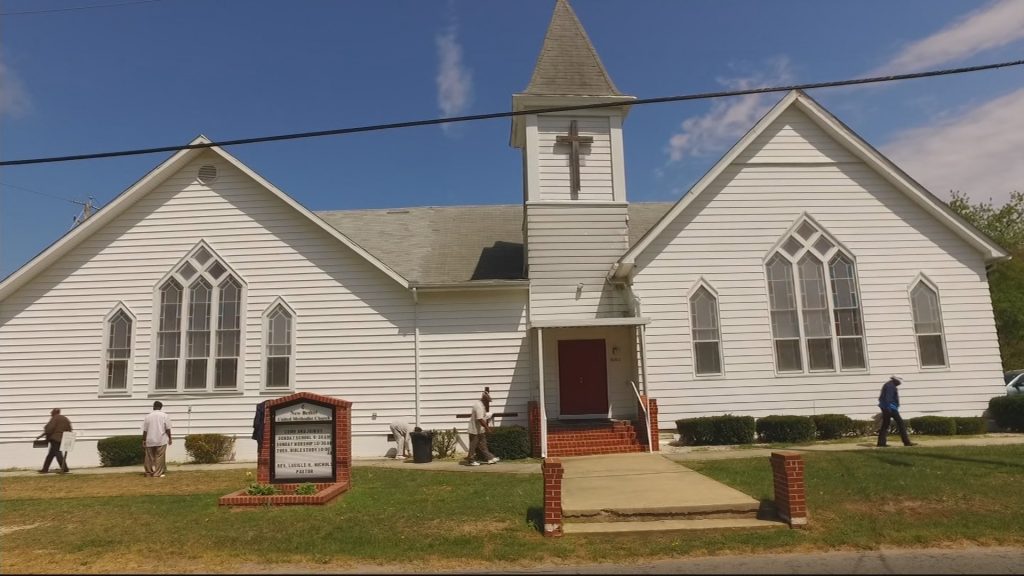