One of Wicomico County’s Most Wanted Arrested in Delaware – DelmarvaLife 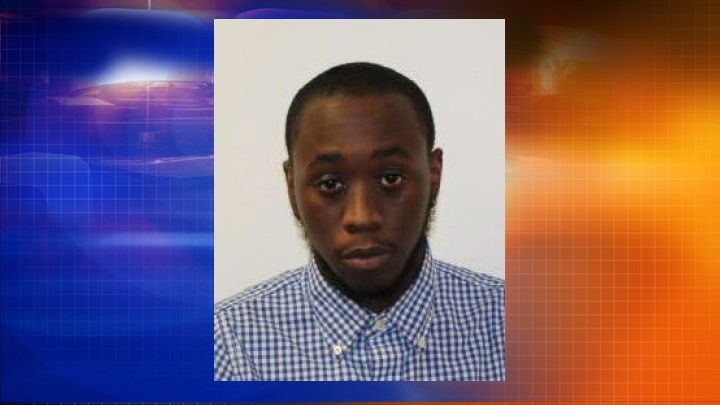 One of Wicomico County’s Most Wanted Arrested in Delaware

LAUREL, Del.- Authorities say a convicted drug dealer wanted for failure to appear to appear for sentencing in Wicomico County, Md., is now in custody.

Maryland State Police said a warrant had been issued for 24-year-old Keith E. Sivels Jr. from the Circuit Court in Wicomico County for failure to appear for a sentencing hearing of a conviction of possession with intent to distribute drugs (heroin).

On Monday, an investigation by the Maryland State Apprehension Team/Capital Area Regional Fugitive Task Force, a multi-jurisdiction team of state, federal and local police, led them to a home on the 7000 block of Sharptown Road in Laurel, Del. Investigators said they believed Sivels was hiding out at that home and observed vehicles he was believed to be driving.

Investigators surrounded the home and ultimately located Sivels inside. He was arrested without incident, police said. Sivels waived extradition and was transported to the Wicomico County Detention Center. 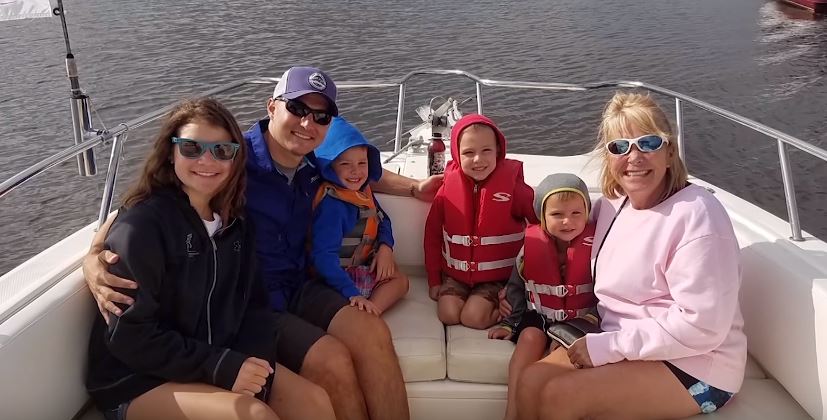 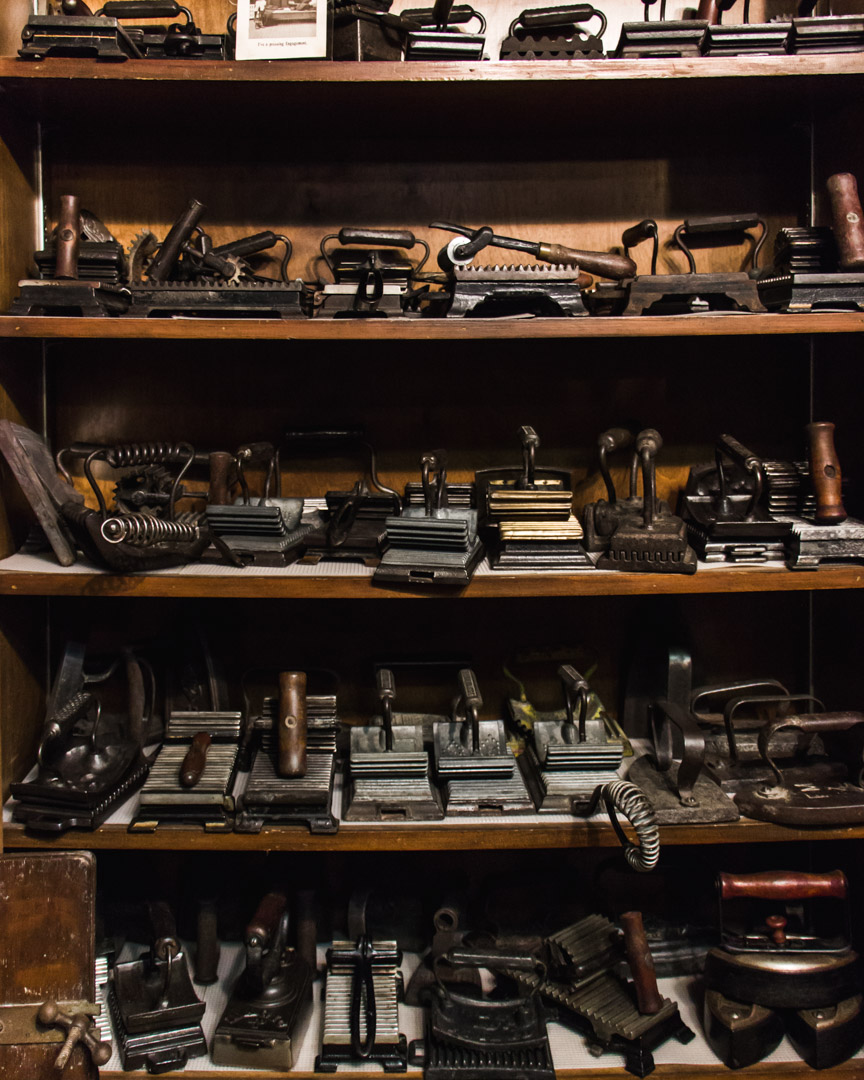 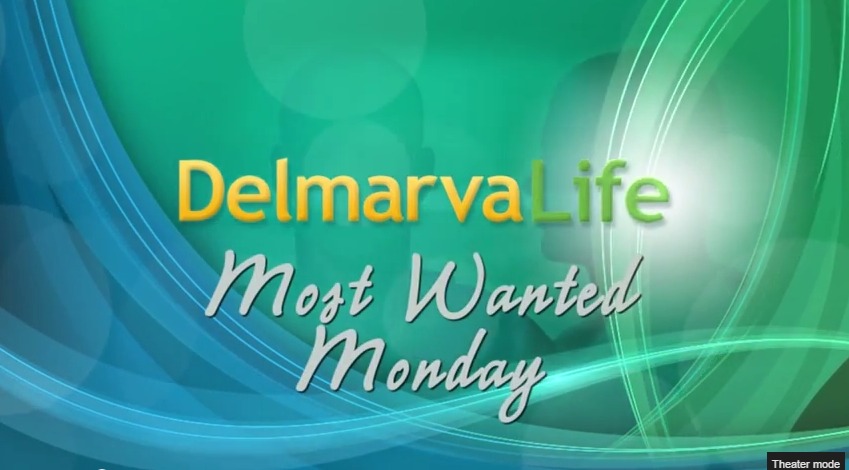