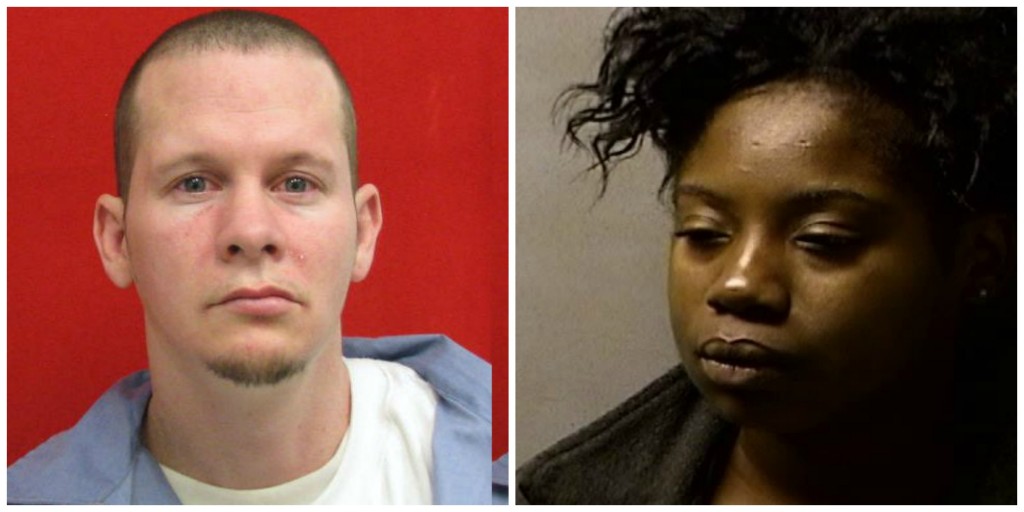 Great job Delmarva! We had six captures while DelmarvaLife was on hiatus. 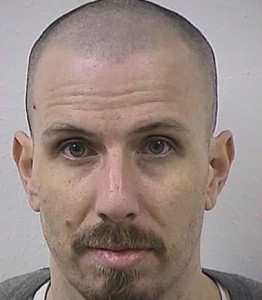 William David Betts Jr. was wanted for a violation of probation hearing on the charge of assault 2nd degree. 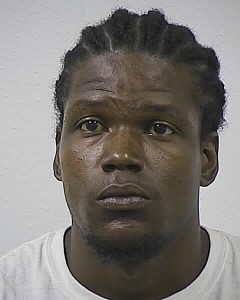 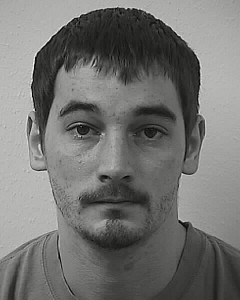 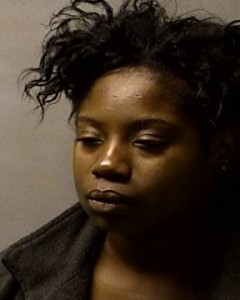 We profiled Nicedra Nicole Cannon in January. She was wanted by the Sheriff’s Office for a probation violation for 2nd degree assault. 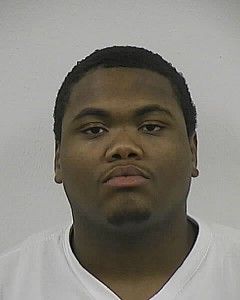 Delante Brock Jones was profiled back in January, wanted for CDS possession with intent to distribute. He was located a couple of weeks ago. 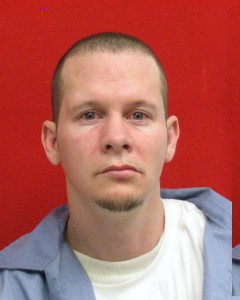 Clinton Lee Kelley was profiled in February and captured the same day. He was wanted for assault 2nd degree and dangerous weapon carry with intent, motor vehicle unlawful taking, theft $1000 to $10000, and MDOP over $500.

Thanks for helping us locate these criminals Delmarva! See if you recognize any of the criminals in our Most Wanted list this week — Delmarva’s Most Wanted – April 4, 2016 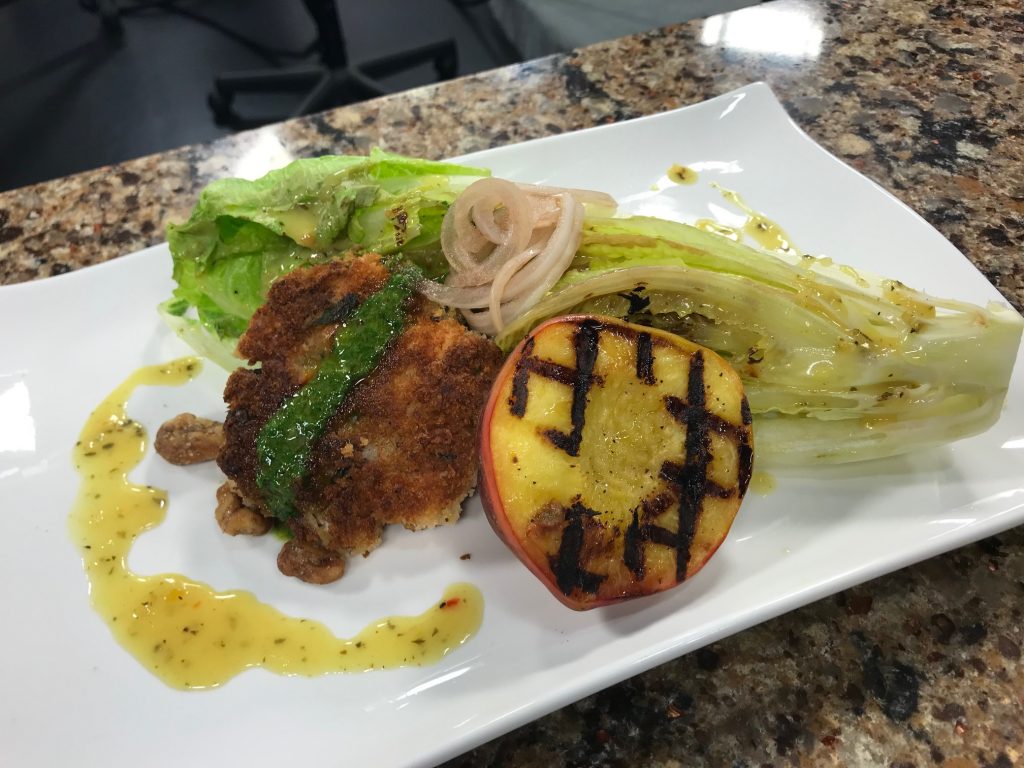 Today on DelmarvaLife:   Get your camera and get outside![...]

At the San Francisco Zoo, you can adopt a cockroach[...] 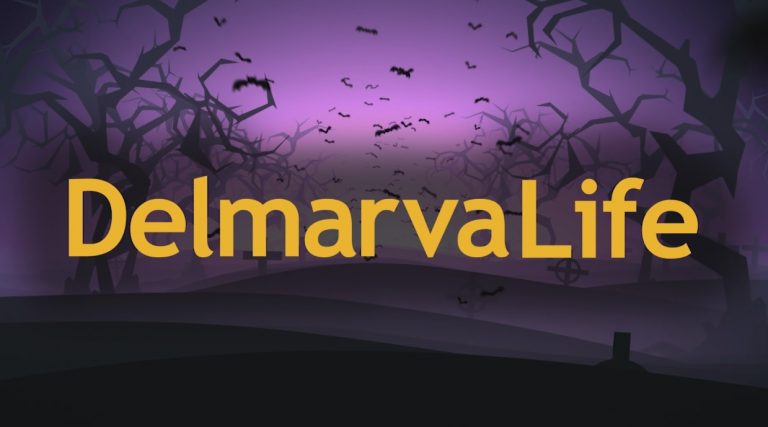 It’s the DelmarvaLife Halloween Show! We are having some fun[...]