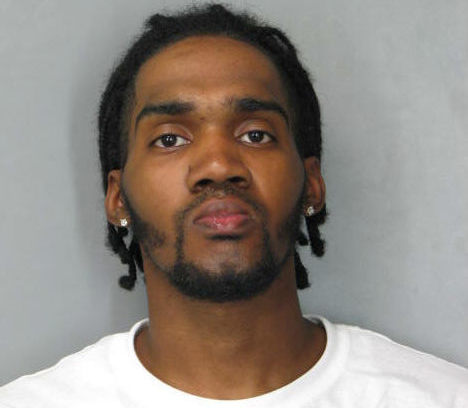 The Ocean View Police Department is seeking assistance in locating Jamar A. Manuel.

Police in Ocean View, Del. say that on Saturday, June 4, officers attempted to stop Manuel for a traffic violation on Muddy Neck Road. Police say that after pulling over, Manuel got out of the vehicle and ran away, avoiding capture. A search of Manuel’s vehicle uncovered 55 bags of heroin, authorities say.

Manuel, 26, is wanted on warrants charging him with possession with intent to deliver a controlled substance (heroin), resisting arrest, possession of drug paraphernalia (two counts), and driving with suspended or revoked on file.

Police also say that at the time of the incident, Manuel was out on bond pending trial on drug-related charges stemming from an incident that took place in Dagsboro, Del. earlier this year. During that incident, Manuel was charged with possession with intent to deliver a controlled substance (heroin), second-degree conspiracy, resisting arrest, and drug paraphernalia. Manual was also arrested on drug distribution charges in 2010 and 2012. 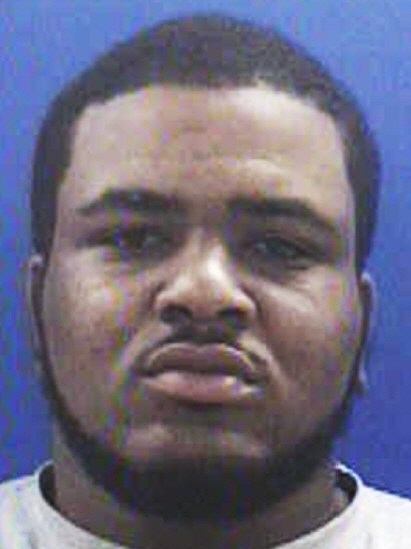 The Most Wanted on Delmarva. The Wicomico County Sheriff’s Office is asking[...] 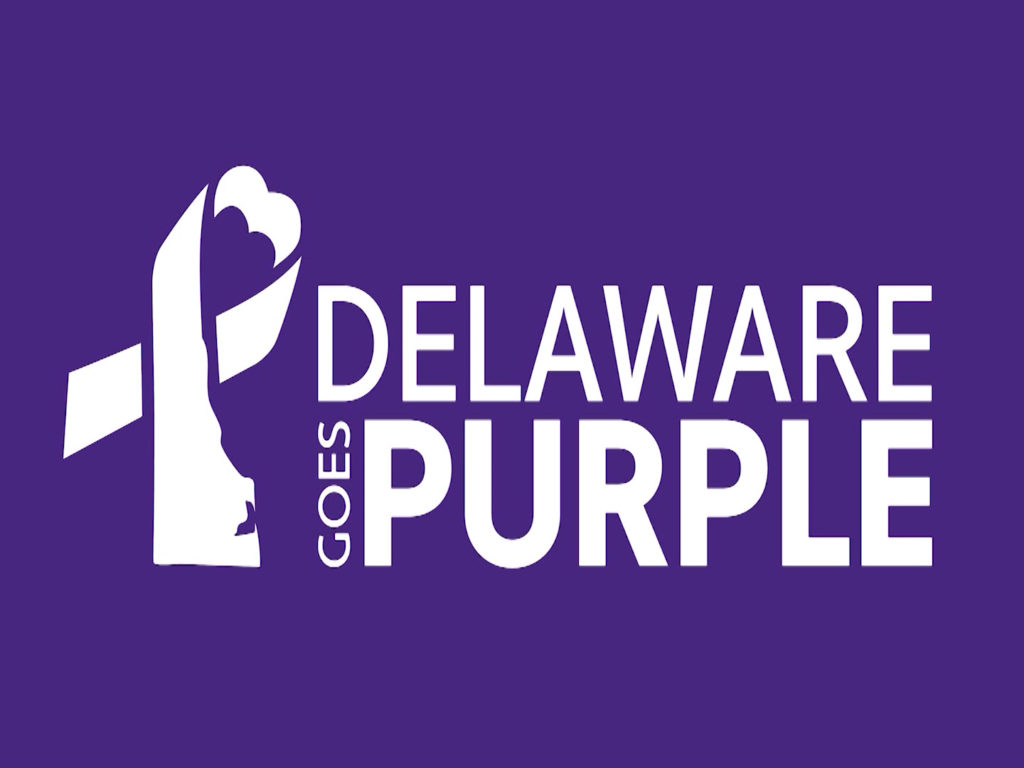 We Learn More About The Sussex County Health Coalition’s Mission