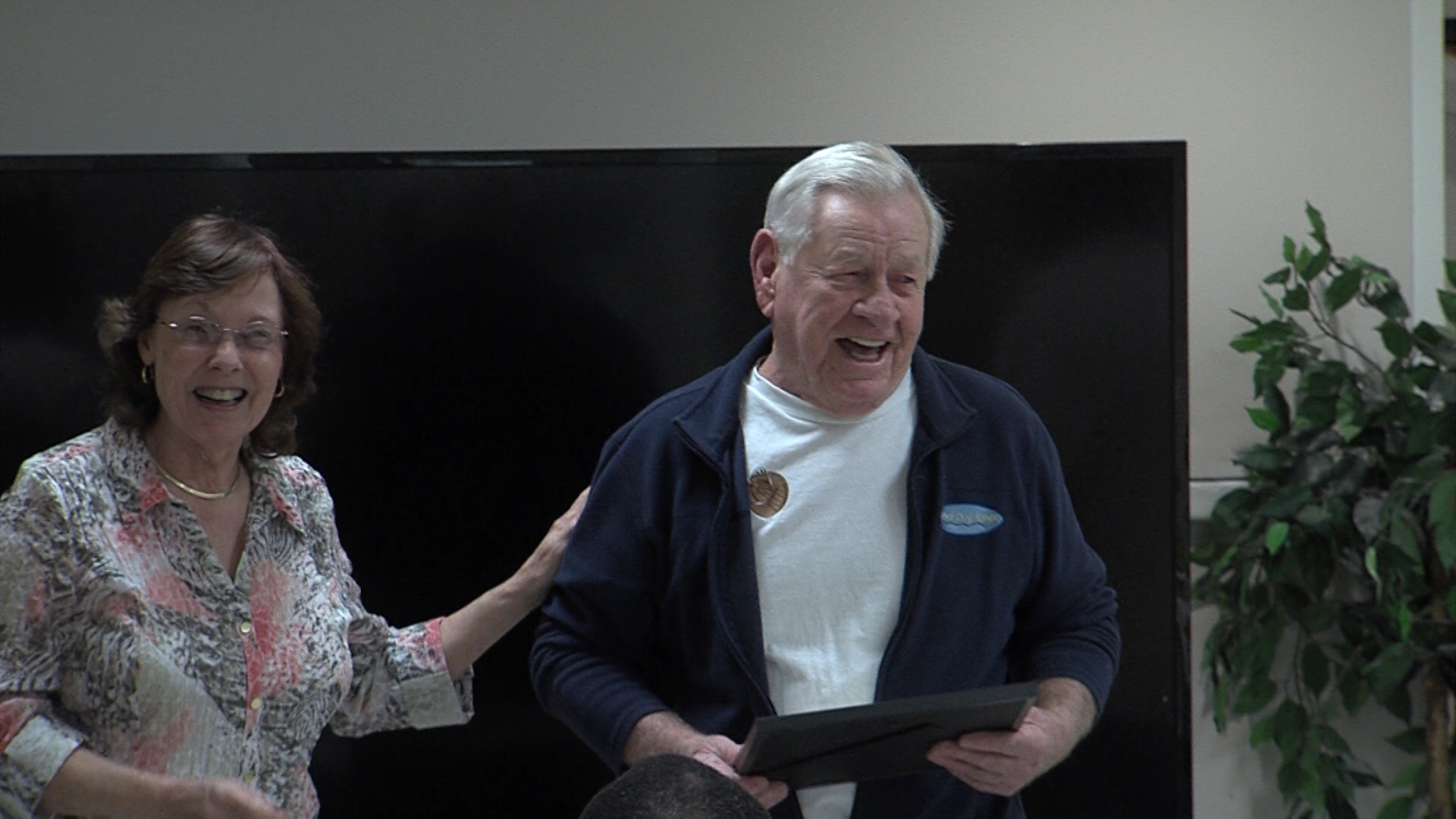 A church family came together this week to honor a man who has put his heart and soul into helping the homeless in Salisbury.

Dee Kelley volunteers with the shelter at Bethesda United Methodist Church in Salisbury.

“Howard is just the most awesome person you’d ever want to know,” said Kelley. “His heart is with the homeless. It’s been that way for years and years.”

Presdently, more than a dozen churches open their doors every winter to those who need the shelter during the coldest months of the year. It’s all because of Mr. Grise’s hard work.

Grise has provided clothing. He’s bought televisions and other items, and he even provides a listening ear to the men at the shelter.

On Wednesday night, those at Bethesda United Methodist Church in Salisbury wanted to show Grise how much they appreciate him. They planned a surprise party and prsented him with a plaque.

Grise told WBOC he simply has a heart to help.

Brenda Jordan is the coordinator of the program.

The shelters open between January and March each year. 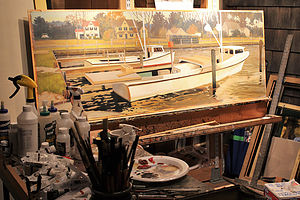 A new exhibition in a Sussex County art gallery epitomizes[...] 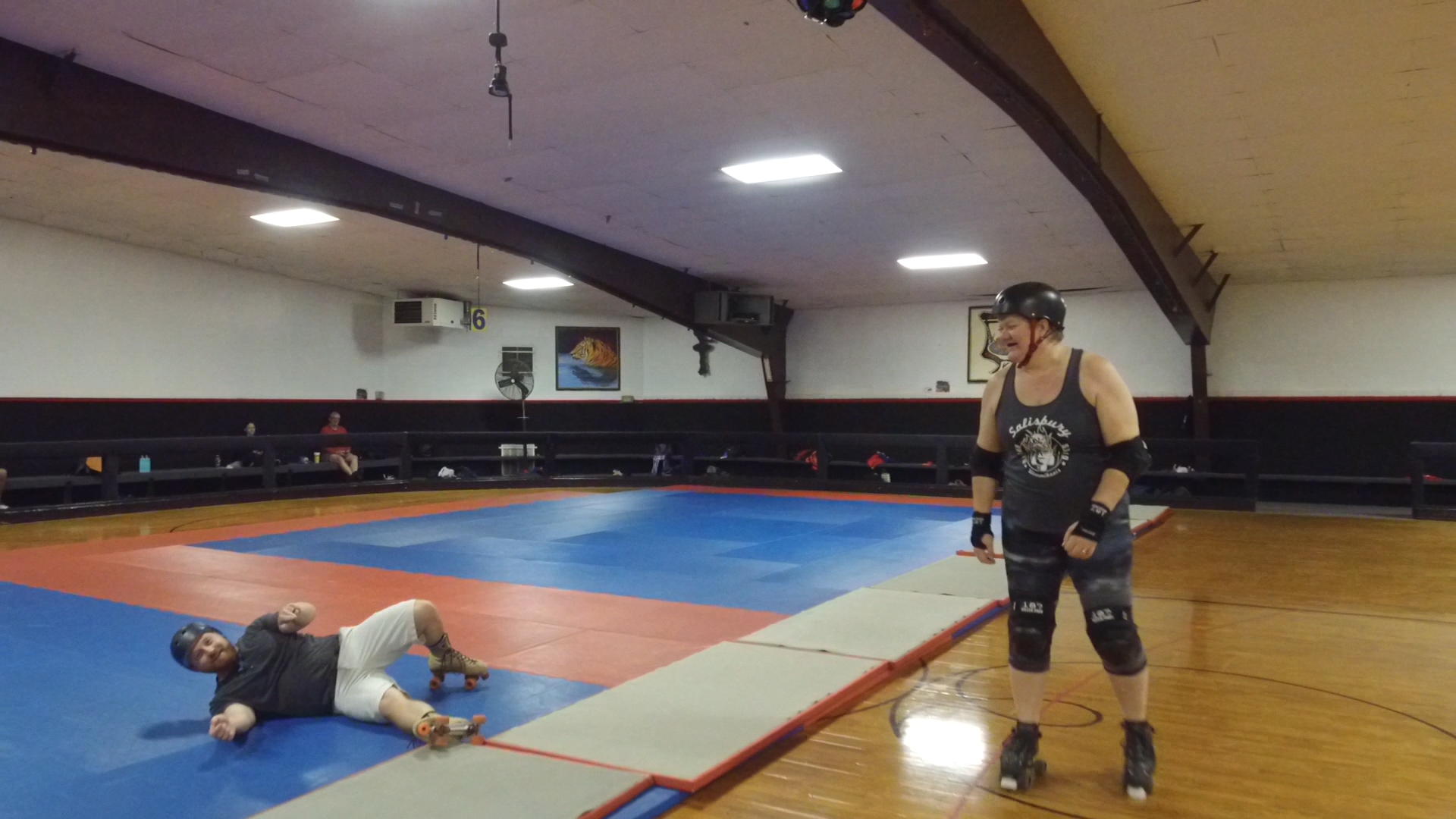 Corey Hangs Out with the Salisbury Rollergirls to Learn About Their Fun, Fierce Program

102.5 WBOC’s Corey Phoebus spends some time with the Salisbury Rollergirls.[...] 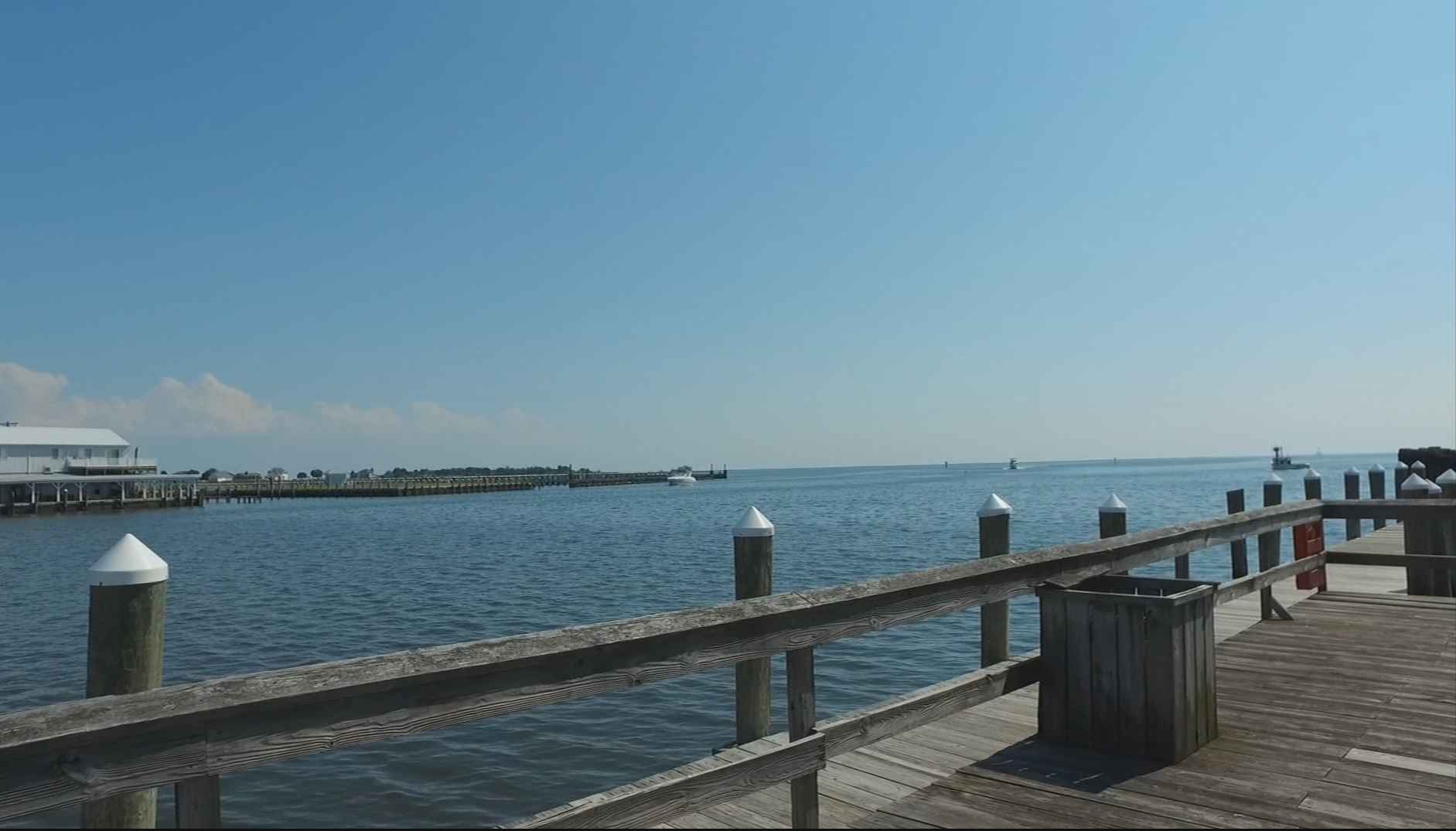 On the inaugural day of WBOC’s Crisfield Camera, used by[...]