Back in 2010, the United Nations adopted the day to address some of the hardships widows around the globe endure, however, advocates aren’t only talking about issues women on the other side of the world face.

The Holmes and Rahe Scale calls losing a spouse the number one most stressful event in life.

Debbie Brune lost the love of her life, John, two years ago when the Wicomico County Sheriff’s deputy died after going into cardiac arrest.

“John and I were together for 26 years, and he was my soulmate,” said Brune.

She said keeping busy helped her start to heal.

“I put myself in counseling,” Brune said. “I started a foundation for my husband. I went to lots of paint nights. I have more paintings than I know what to do with at this point. My faith was the most important part. It gave me the strength to get through it.”

Brune stressed that grief is a part of life. She added more people need to learn the tools to survive it;  not ignore it.

“Some people are very cautious about reaching out to someone who’s just lost someone because they don’t know what to say, but reach out,” said Brune. “You don’t want to let someone be alone because they can fall into that dark place.”

Carolyn Moor’s husband, Chad, was killed in a hit and run in Orlando in 2000. After discovering the tangible need for support and resources, she created the non-profit, Modern Widows Club, which now has 17 chapters nationwide.

“It was very fascinating to me to come to realize truly the 254 million widows carrying for 585 million fatherless kids around the world was becoming an enormous socio-economic issue,” said Moor.

Moor learned about International Day after connecting with the Loomba Foundation. She was invited to a world widows report luncheon in 2015 where she met Lord Loomba, the man behind the push for “International Widows Day.” He petitioned the international powerhouse for more than a decade to make it happen.

Moor admits his candid memories of life in India after his father died opened her eyes to a whole new world.

“When his father died he saw his mother being stripped of her bangles and very much of her dignity and her standing in society,” Moor said.

One story in particular touched Moor.

“When he went to get married, they were on the podium and the officiant asked him to have his mother step down, actually off, away from the couple being married and the wedding party because it was a dishonor and a curse to have a widow stand near them,” said Moor.

In the summer of 2016, months after WBOC’s Kimberly Wiggins’ amazing husband, Rasheed, was killed in a horrific hit and run in Florida, she decided to visit the “City of Widows” in India with a dear friend.

Thousands of women congregated in the holy city, seeking refuge and community after being shunned by family and friends. Although slowly, societal views and discriminatory laws are changing. Still, Moor calls widowhood an attack on women’s health.

“It’s as if they have died along with their spouse, and in many ways, they have,” said Moor.

Seventy-percent of married women will experience widowhood. About a third are younger than retirement age, meaning they need extra help navigating life when you don’t want to live it.

There are 14 million widows living in America. The average age is 59 years old. Thirty-four percent of them are young, not retired. Simply put, the majority of women will live 15 years longer than their spouses.

The struggles of widowhood are on-going. The widowed lose their support systems. Plus, friends and family often don’t understand the complexities and difficulties of simply trying to live “normally.”

“What does a world look like when these women gain a community, mentors, and resources?” asked Moor.

“The loss of John has put me on a different path,” said Brune. “But it’s a positive path, and I try to make it that way.”

How can you help? Moor suggested these tangible ideas:

Moor’s organization, the Modern Widows Club, is hosting a first of its kind event for widows this summer. Moor, MWC National Leaders, and 200 courageous Women in Widowhood will fellowship and hear more than 20 Speakers covering relevant and empowering topics that widows care for deeply. The event takes place on August 4-6, 2017, Orlando, FL at Renaissance Airport Orlando Hotel. To register or for more information, head to: https://modernwidowsclub.networkforgood.com/events/1936-2017-widow-empowerment-weekend

WBOC’s Kimberly Wiggins created Still His, a faith-based group with a fellow widow sister (wister) named Veronica Hollis. They’re launching support two groups that meet over meals for widows on the Eastern Shore and in Southern Missouri. It’s a new partnership with the organization called The Dinner Party. For more information, head to the Still His website at www.StillHis.com or to the Facebook page to message them for more information. 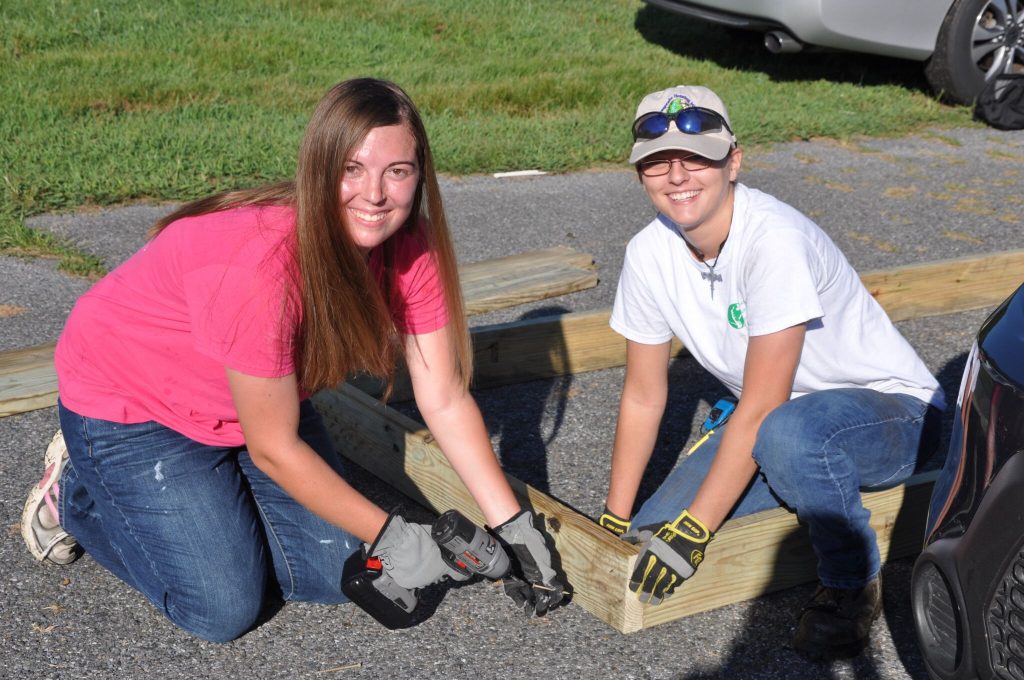 ‘One Year to Empowerment,’ Program to Empower Young Ladies

One Year To Empowerment  is a program that offers twelve activities[...] 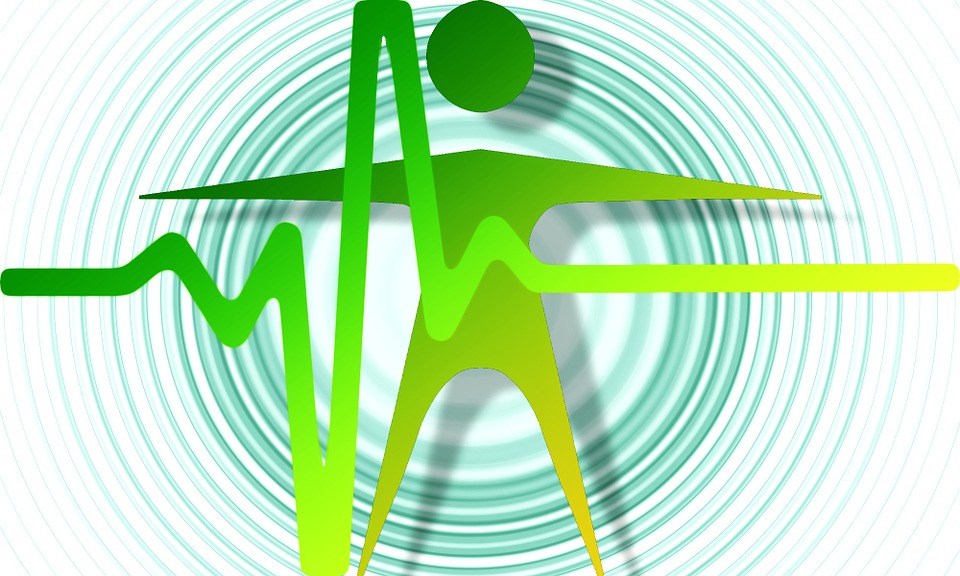 Wednesday on DelmarvaLife, we learned more about health screenings, particularly[...]