Sometimes getting back to the day-to-day is hard for many veterans. That’s why we are grateful for the many people and Delmarva businesses that strive to make that transition a bit easier.

President of Delmarva Veteran Builders, Chris Eccleston, and Vice President of Operations, Daniel Mills, join us to talk about the company and how they received such an honorable award.

“Delmarva Veteran Builders was started in 2013 with the express purpose of hiring veterans,” Chris says. “Out of the 17 people we have working with us, 12 are guard, reserve, or veteran.” 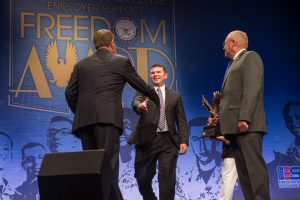 The award ceremony was presented to Chris and Delmarva Veteran Builders at the Pentagon. 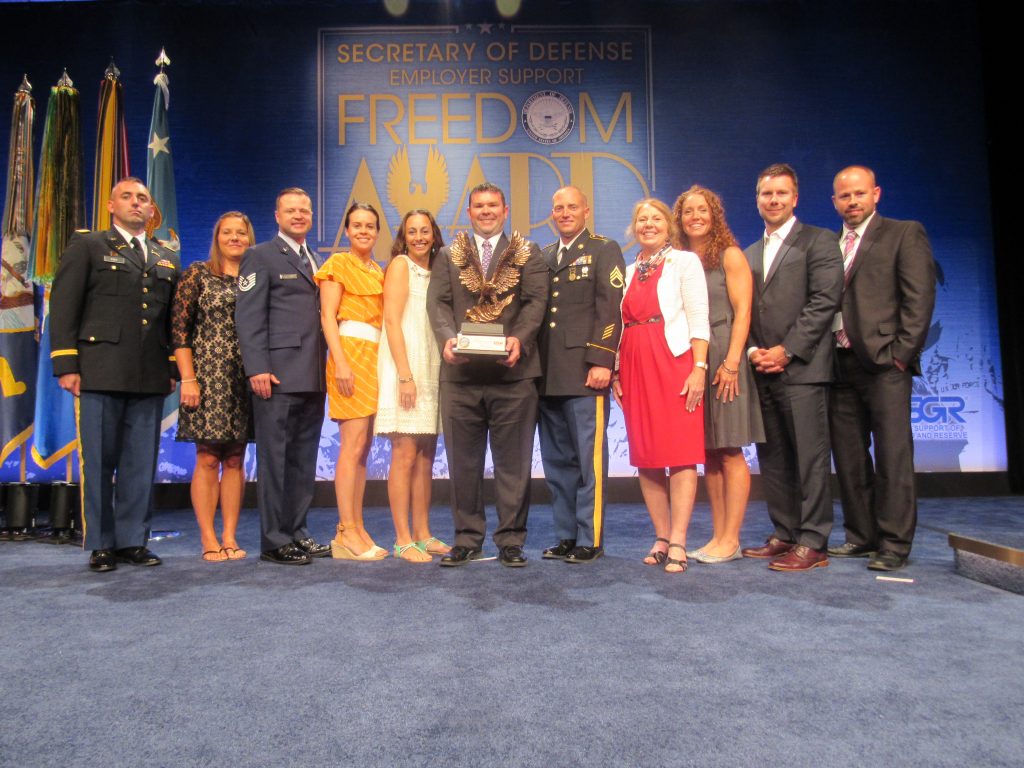 Today on DelmarvaLife: The National Hard Crab Derby in Crisfield[...] 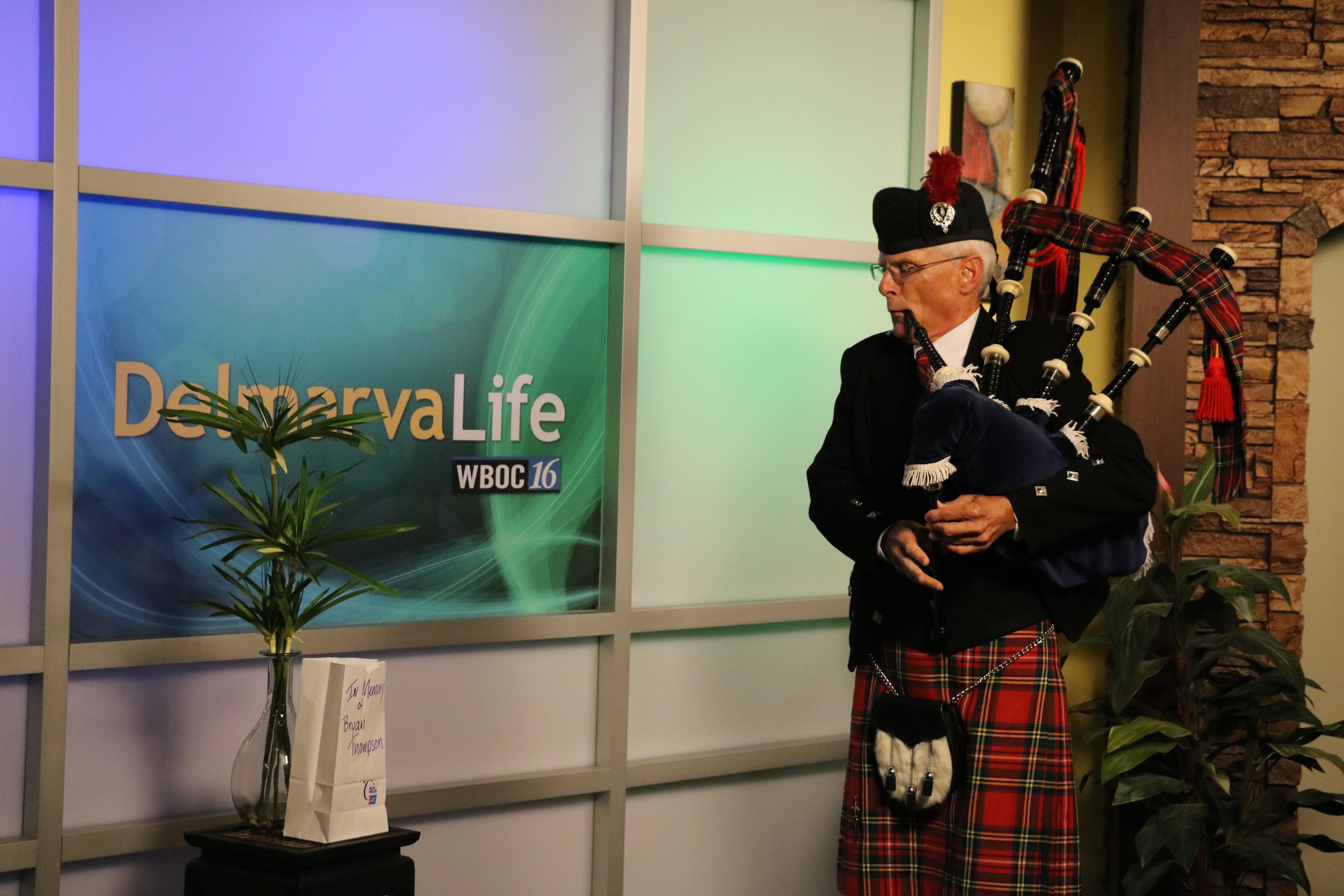 Today on DelmarvaLife: Last week, we told you about the[...] 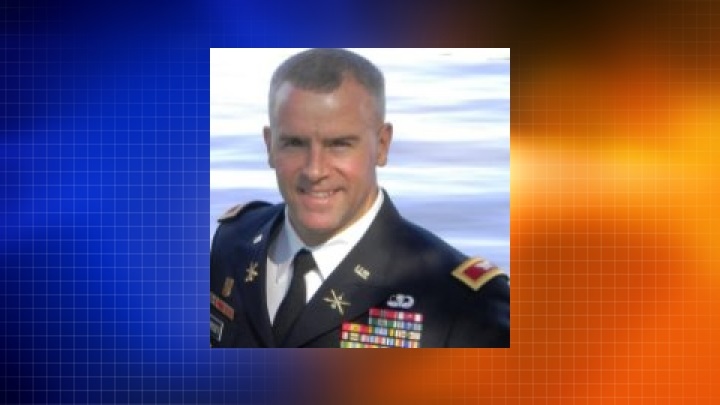