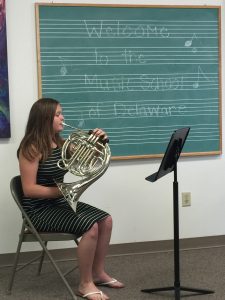 There is something universal about music.  If you think about it, everyone has some sort of music in their life, whether you play it, teach it, or just like listening to it in the car.  Young and old, music speaks to all of us, but not all of us know how to make music. That is where The Music School of Delaware comes in.  In fact, the school’s mission is to provide excellence in music education, training, and experiences for people of all ages and levels of ability. 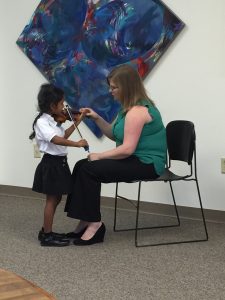 Katie Inie-Richards is the school’s Milford campus director, and teaches violin in the Suzuki Academy.

“The Suzuki Academy is what I call the art of teaching children.” said Inie-Richards.  “Children start as young as 3, they engage in a private language every week with their teacher and they also come every other week for a group class where the children of the same level play together.”

Another instructor, Michelle Peters, has been teaching violin for the entire 35 years the school has been in Milford. She says you’re never too old to learn to play music. 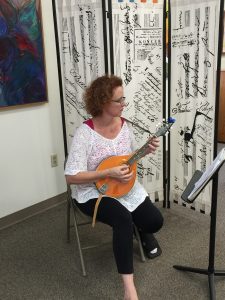 Lexie McFassel performs on mandolin at The Music School of Delaware Milton Campus.

“I’ve never had anyone say to me, I regret learning to play instrument, but I’ve had, many times, people say I regret not learning an instrument, or I wish my parents would have made me continue or given me the opportunity [to play an instrument],” said Peters.

The Milford Branch of The Music School of Delaware was started as a stand-alone music school in 1981 by Rachael Grier-Reynolds and Linda Burris in 1981.  Peters said the pair wanted to fill a void in Southern Delaware. In 2007, the school became a part of The Music School of Delaware based out of Wilmington, making the school a part of the only nationally accredited community music school in the country. 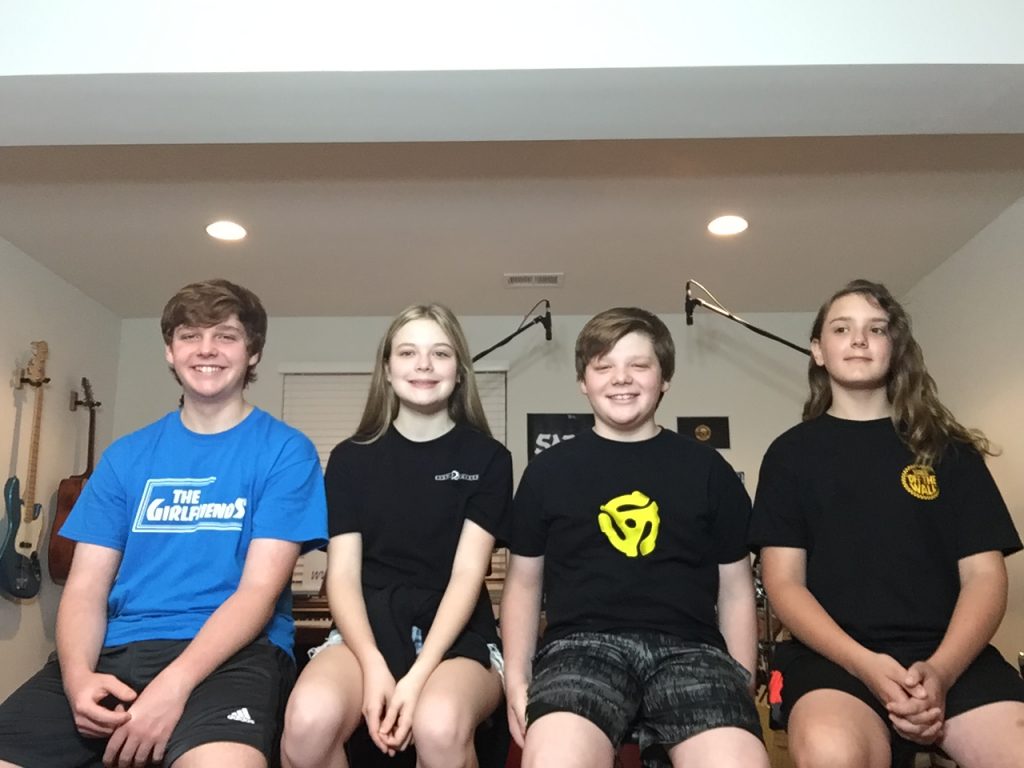 Delmarva is honoring graduating students, spreading positivity through music, and[...] 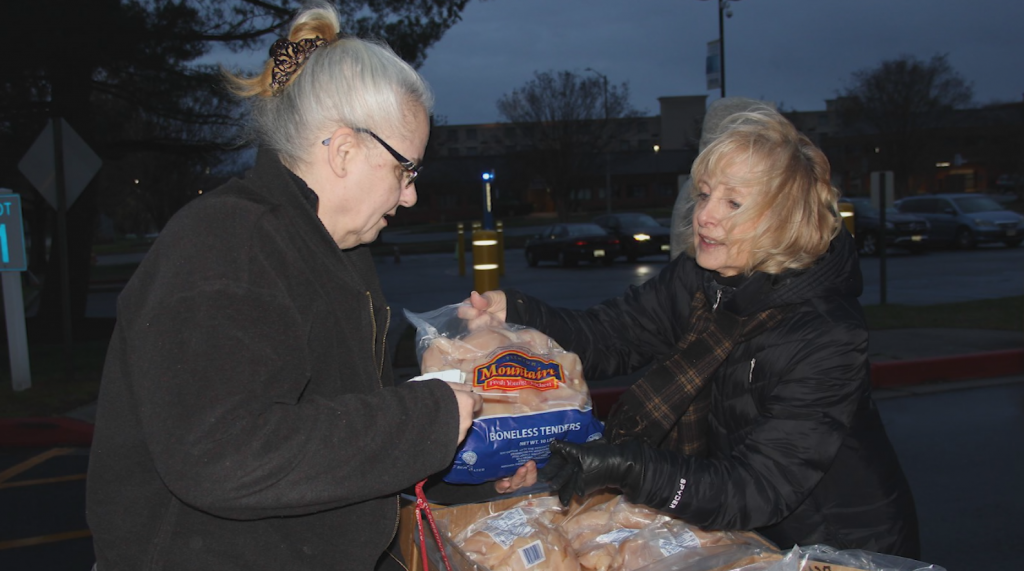 Today on DelmarvaLife - There's no shortage of kindness happening[...] 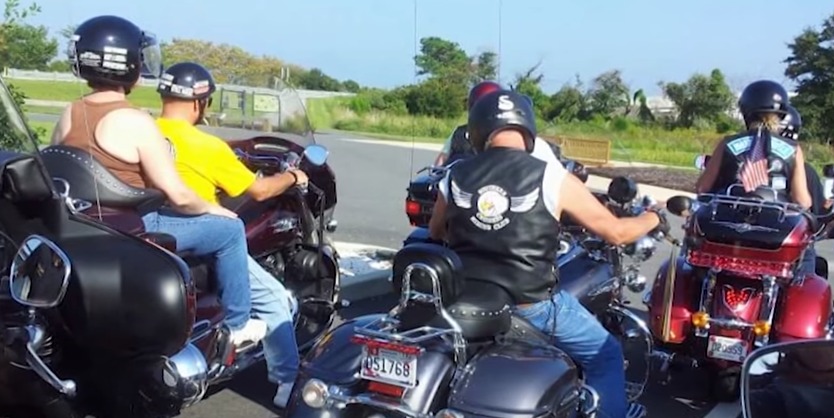 Thanks to St. Jude – the childhood cancer survival rate[...]