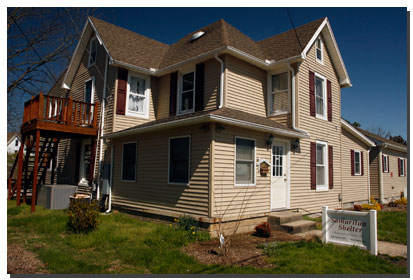 There’s a place on Fourth Street in Pocomoke City that many have called home, even if it’s just for one night or for several months.

The Samaritan Shelter is a growing Christian ministry that was established in 1986 by several Worcester County Presbyterian Churches looking to offer a place to stay for people who were either traveling through the area and had no place to stay, or people who fell on hard times and found themselves living on the street.

Shelly Daniels is the executive director of the shelter.  She says a lot has changed in three decades.  Most shelter residents need a lot more than a warm meal and a roof over their head.

“We’re not just here to house them and feed them,” said Daniels.   “Once they come in and they pass the background check and all of that, we sit down with them and we do goals, make a plan of action.”

The Samaritan Shelter works with several area agencies to make sure residents can receive counseling, whether it be financial, psychological, or addiction.

In 2009, the shelter expanded and opened a 5-bedroom Women’s and Children’s Wing.  This need was recognized and answered by funds raised by the Pocomoke chapter of the Soroptimist Club.

Other programs offered at the shelter include a soup kitchen twice weekly and a food bank.

The Samaritan Shelter relies heavily on community donations.  You can help by attending “A Night at the Opera.”  It’s an evening of popular arias and songs from movies featuring soprano Brittany Lewis.  Also featured will be the Holly Gove Christian School Honors Choir and Dr. John Wesley Wright. 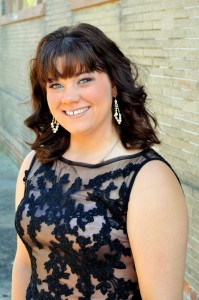 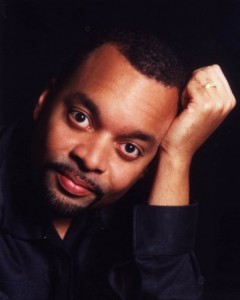 “A Night at the Opera” 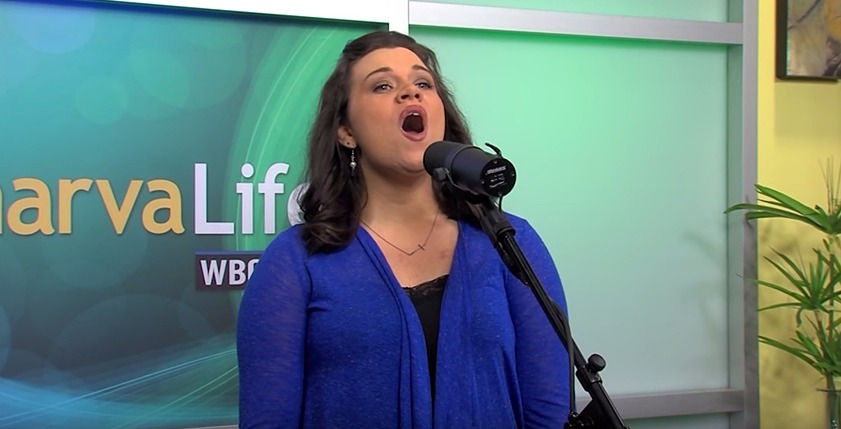 Brittany Lewis started singing when she was young. She enjoyed[...]

The Samaritan Shelter in Pocomoke City has changed peoples’ lives[...]