Decoy carving is a quintessential American art form. Native Americans were creating hunting decoys for centuries before white man came to our shores. Today, decoy carving is big business. Hunters use them to attract birds, while collectors can fetch thousands of dollars for some of the more unique pieces.

Roe Terry of Chincoteague began carving when he was a little boy and lived next door to a carver. 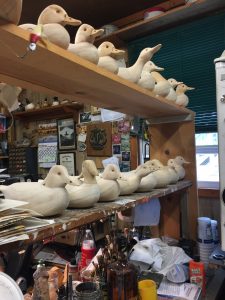 It takes about a day and a half for Roe Terry to create a decoy.

“When I was 15, he brought me a little piece of white pine, ” said Terry. “[He] cut me out some little miniature Canada geese and said to go home an make them.”

That’s all it took, Terry was hooked. In fact, he says he started selling his decoys at a local restaurant.

Roe Terry continued carving, even when he enlisted in the Navy. He also began entering competitions. He says he started picking up blue ribbons. That is when, he said, it was time to make money with his hobby.

Terry was working for NOAA when he decided he was going to quit his job and start carving full-time. It was a gamble that paid off, according to Terry.

Terry said he made nearly 6,000 pieces during a 9 year period, and it was starting to wear on him.

Terry returned to his former full-time job and spent nearly 20 years there before retiring for good. He went back to carving, but on his own terms. He doesn’t take orders. He makes what he wants to make and customers can buy off his shelves.

As for quitting, Terry isn’t quite ready. He hopes to stock his shelves with about 300 of his decoys before he quits.

“I want to have them sitting there, and if I want to sell a few and go to Florida on a hunting trip, I’ll have them,” said Terry. “I see myself slowing down, I just can’t get myself to do it right now.” 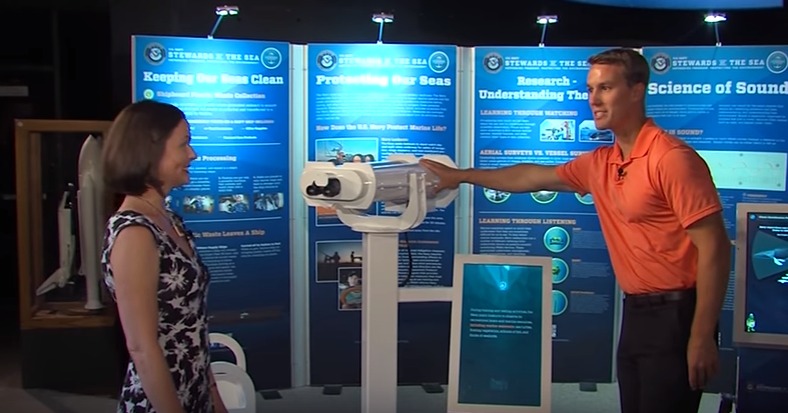 School is out for most kids on Delmarva, which means[...] 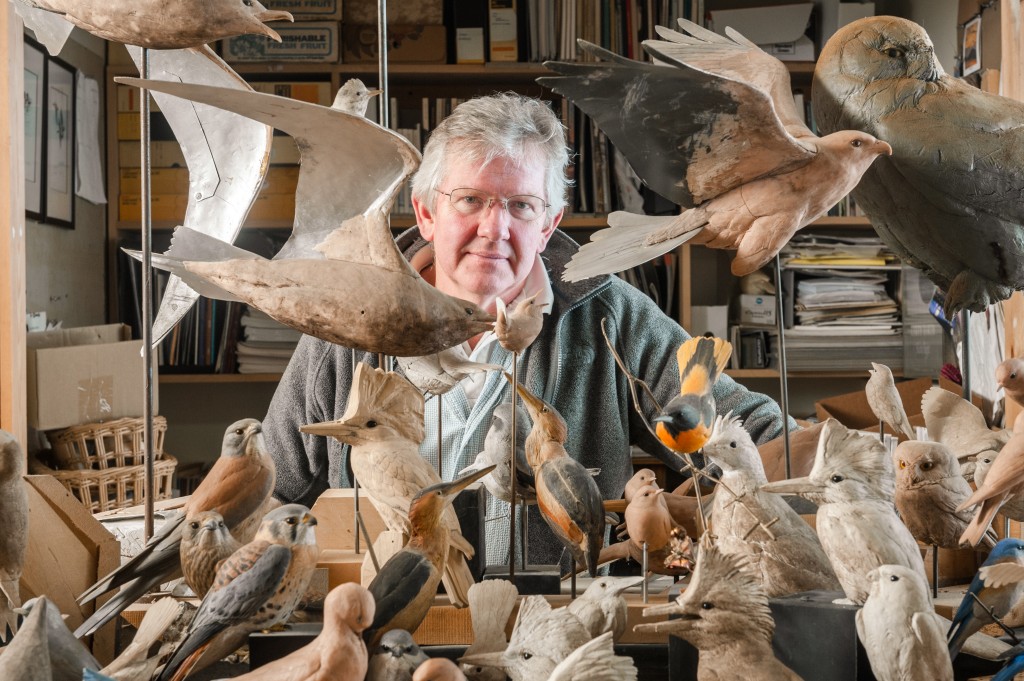 It's not every day the Ward Museum holds a one-man[...] 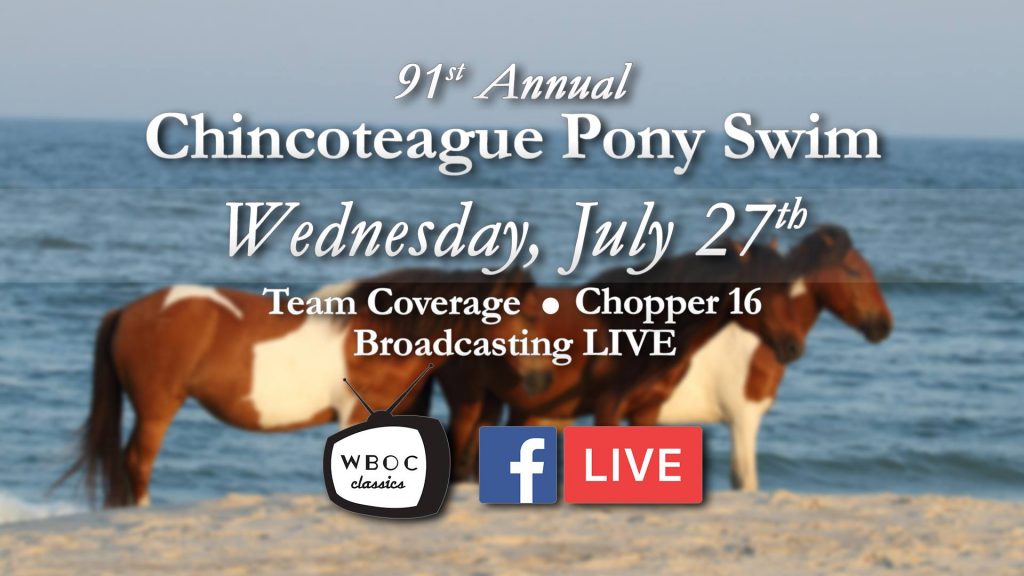 WBOC Multimedia Journalist, Lauren Holloway, stops by the studio to[...]