Delmarva Runners Participate in NYC Marathon, Past and Present

Those numbers refer to the distance of the New York City Marathon, the average finish time in 2015 and the amount of finishers in 2015, respectively.

The first NYC Marathon was organized in 1970 by Fred Lebow and Vince Chiappetta and was held entirely in Central Park. Organizers say of 127 entrants, only 55 men finished; the sole female entrant dropped out due to illness and winners were given inexpensive wristwatches, recycled baseball and bowling trophies. The entry fee for the first race was $1 and the total event budget was $1,000.

A lot has changed since then.

The marathon has grown from a Central Park race with 55 finishers to the world’s biggest and most popular marathon, with nearly 50,000 finishers in 2015. This year’s marathon will take place on Sunday, Nov. 6 and Sara Headrick, a Delmarva resident, will be participating.

Headrick, age 37, only started running competitively a few years ago, although she ran track in high school. The runner’s recent inspiration came from the Boston Marathon bombing.

“Believe it or not, the Boston bombing inspired me because I couldn’t imagine something like that happening at an event for people wanting to do better for themselves,” Headrick says. “I thought to myself, ‘Why did I stop running?'”

Headrick has participated in several local runs including the Tim Kennard River Run, Skipjack Run, St. Michaels Running Festival, 5K United Way of the Eastern Shore, as well as many races in Virginia, all of which have helped to prepare her for the NYC race.

“A friend of mine convinced me to sign up for the marathon last fall, my friend said the NYC Marathon was a bucket list run so I bought my $11 raffle ticket in January,” Headrick says. 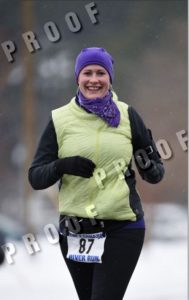 When Headrick was picked for the race, her thoughts were ‘Holy cow!’ and compared it to winning the lottery. The Delmarva local says she’s a a slow runner so she doesn’t think she’ll qualify for the Boston Marathon anytime soon and this race will probably be the biggest race she will participate in.

Most of all, Headricks is looking forward to the experience and running across the bridges and through the boroughs.

Mark Shipley felt the same way before running the NYC Marathon in 2014. Shipley is the assistant principal at Stephen Decatur Middle School and also works for OC Tri Running Sports. At 45 years old, he has been running for 12 years.

“I got interested in running after I had a health scare when I was in my early 30’s,” Shipley says.

His first race was The Island to Island Half Marathon hosted by OC Tri Running Sports. After his first half marathon, the runner decided he wanted to run longer and wanted to do destination runs, leading to his first marathon in 2006 at Disney World.

Shipley later joined the Wellness Community of Delmarva and began training with other runners with the purpose of raising money for cancer awareness and research. The group traveled the country running marathons, including trips to Kentucky, Tennessee and Big Sur California.

Two years ago marked Shipley’s 10 years of running and 10 years of being cancer free which is also the year he was picked in the lottery to run the NYC marathon.

“That race was my tenth marathon in 10 years and it was well worth the wait!! I was very excited to run that race,” Shipley says. 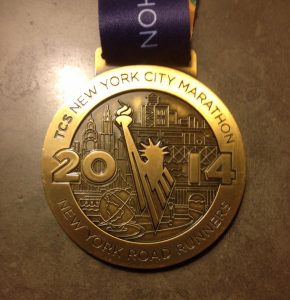 Shipley says the first thing he had to do was get a map, especially since he’s only been in NYC once prior to running the event. Before the race started, he had to get on a train, a bus and then a ferry. Shipley says they started the race at Staten Island, with the runners beginning on the Verrazano Bridge into the Bronx, Queens, Manhattan and then finishing up at Central Park.

“It was a well-organized race and it ranks as one of my top three races of all time!” Shipley says.

The runner says the highlights included starting the race with the Statue of Liberty in sight, running down Manhattan and seeing the Freedom Tower almost completed and all the support that was on the course from start to finish.  John’s Pizzeria after the race was also a highlight for Shipley.

Shipley says if anyone is ever thinking about running The NYC Marathon, he encourages them to do so. 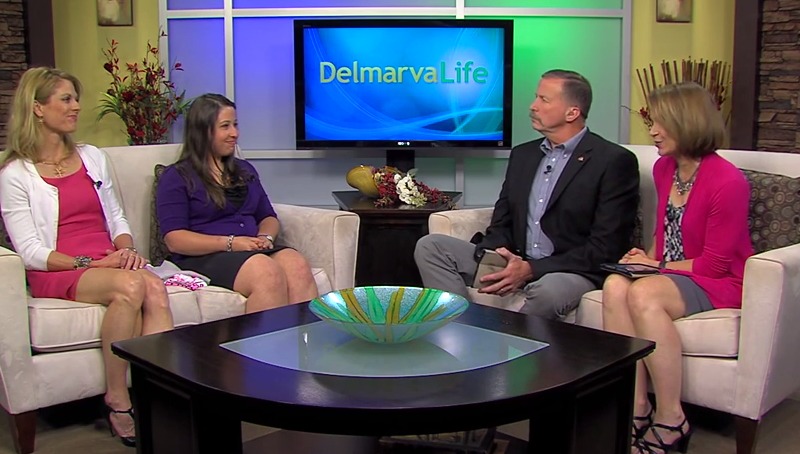 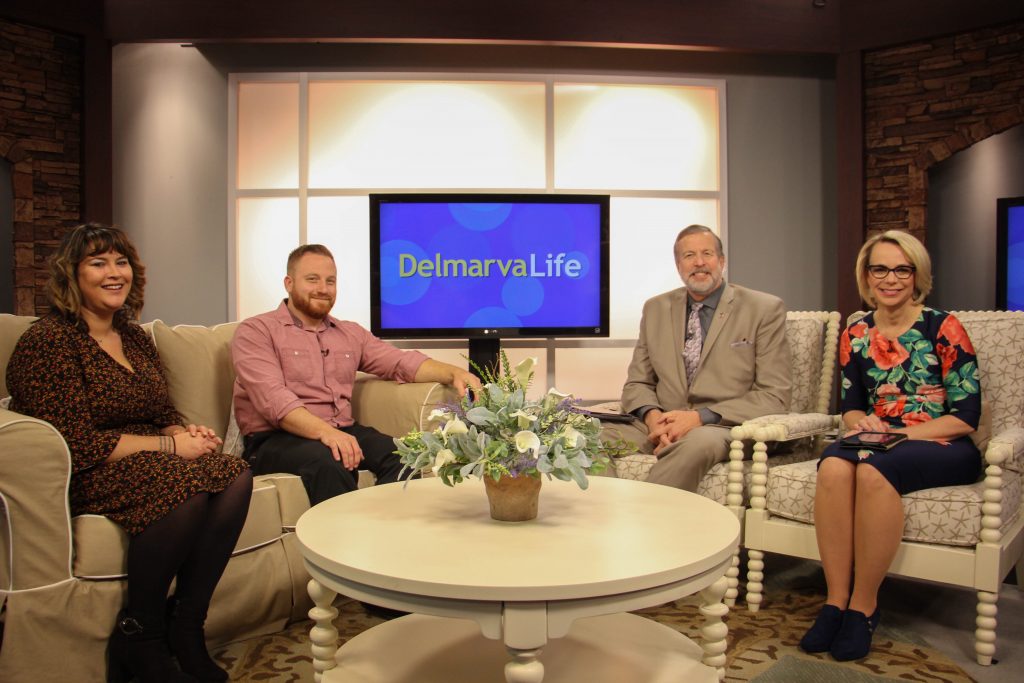 Last year, the city of Salisbury welcomed hundreds of runners[...] 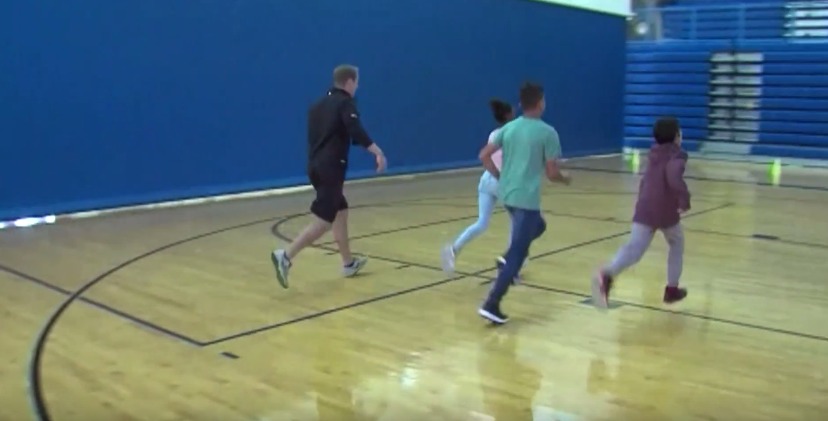