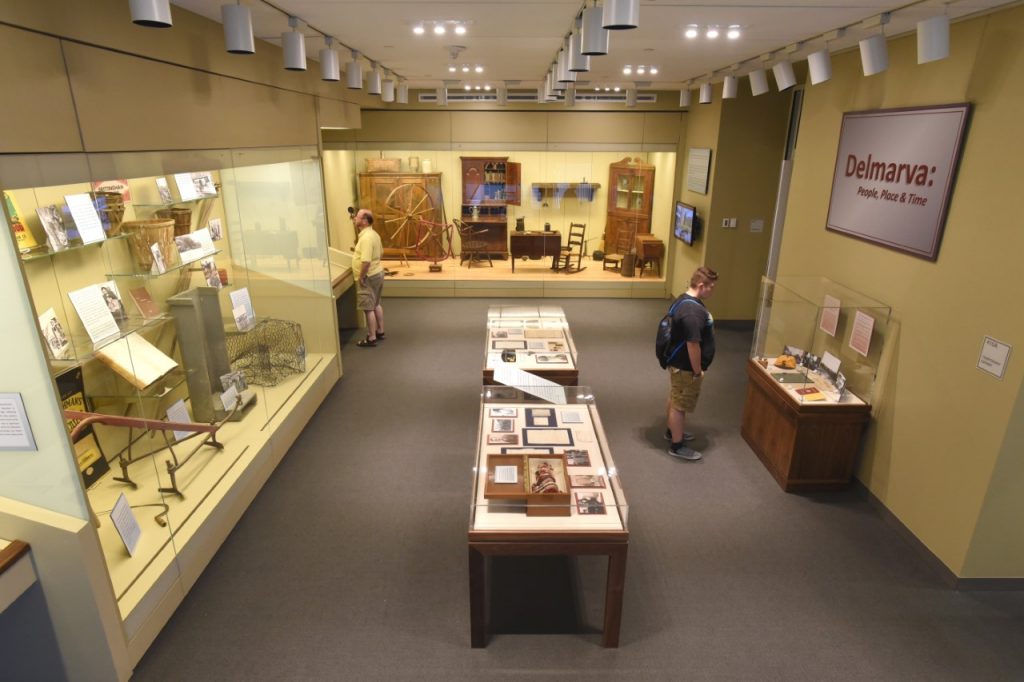 SALISBURY, Md – The “Delmarva: People, Place and Time” exhibit, featured in the new Patricia R. Guerrieri Academic Commons at Salisbury University, has opened its doors to the public.

Other exhibit highlights include family history, Native American history, mapmaking and 19th-century furniture from the region. Another display pays tribute to local veterans and Delmarva’s contributions to World War II.

“People generally come in order to find out about their roots or just to get a better understanding of the Eastern Shore as a whole.” Archival Technician Barbara Weiss said. 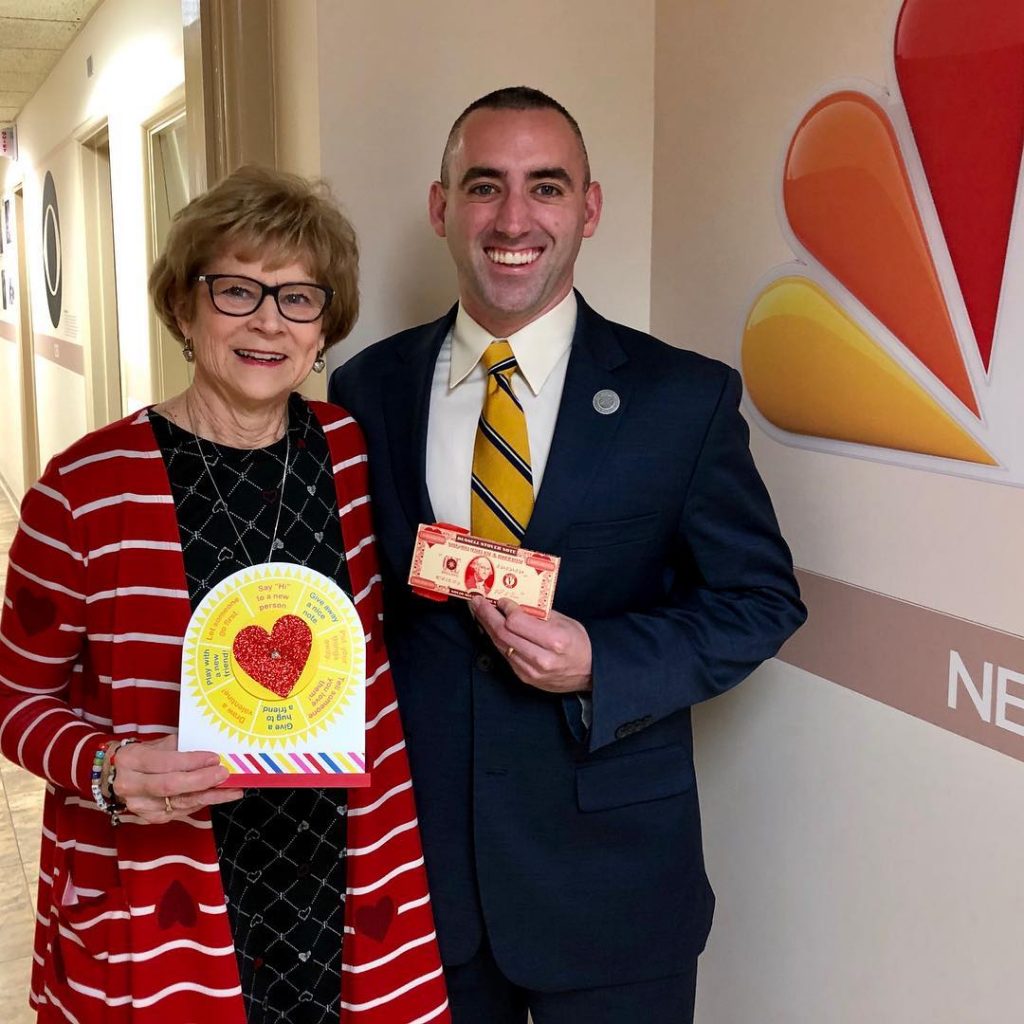 Random Acts of Kindness Day is coming up, but one[...] 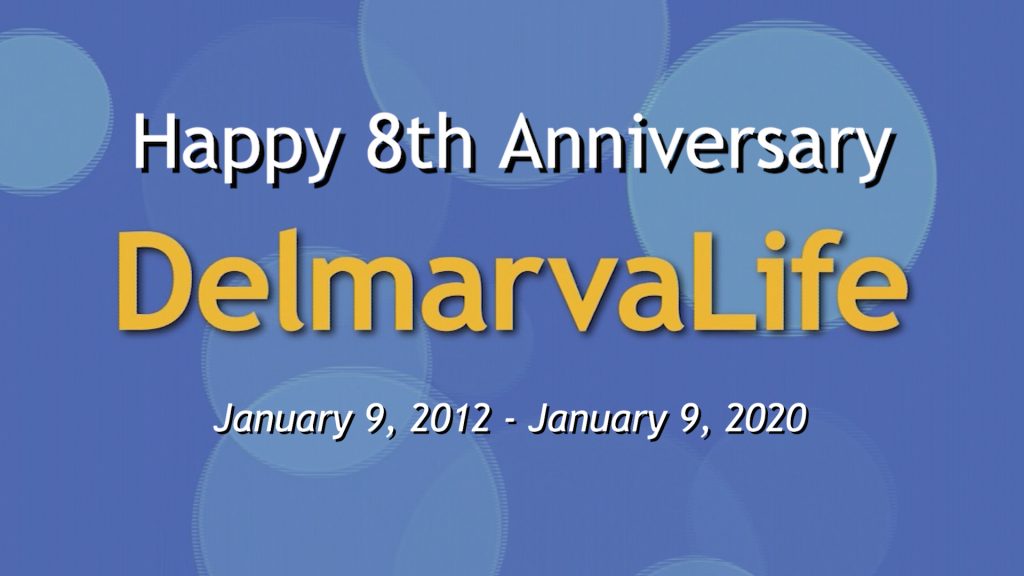