Delmarva Participates in #22pushups Challenge, Honoring Those Who Serve – DelmarvaLife

Delmarva Participates in #22pushups Challenge, Honoring Those Who Serve

If someone asked you to do 22 pushups, do you think you could do it?

The 22 pushup challenge has taken off on social media platforms and the purpose is simple: to honor those who serve and to raise awareness for veteran suicide prevention through education and empowerment.

The challenge, also known as 22Kill, was started by the veteran empowerment group Honor Courage Commitment which works to build a community of support for veterans and raise awareness for mental health challenges they may face.

The movement is asking the public to drop down and give them 22, or however many they can handle. Every pushup counts when the overall goal for the organization is to reach 22 million of them. The group uses people’s social media tags to keep a live tally on the 22Kill website.

Whether it’s one or 100 in a row, 22Kill will accept pushups however they come—on your knees, on a desk/wall, even air pushups.

A few years ago, surveys revealed 22 soldiers and veterans die every day as a result of suicide. In an effort to minimize that statistic, multiple organizations have created and added to their programs, such as Veterans’ Families United Foundation and Veterans of Foreign Wars, to reach out to those who need it most.

According to 22Kill, the organization’s name is full of irony, stemming from a need to break the stigma. 22Kill organizers say the word ‘kill’ includes negative stereotypes among the veteran community and they are striving to break the judgement.

If we can take a word that has a common meaning associated with death, and turn it into something that ultimately evokes feelings of positivity, community, and life, then we can do anything.  We can remove the stigma and any negative undertones that accompany the term “veteran”, giving the word it’s honor back without stigma.

The challenge has been around for several months but the recent outpouring of celebrity participation has brought it to a viral state. Support from actors like Charlie Hunnam, musicians like Steve Aoki and universities like Sam Houston State on social media have made all the difference, but the challenge spawns further than widely known celebs.

WBOC’s Captain Willie Dykes also felt a strong emotional connection to the challenge. After spending several years fighting for his country and keeping in touch with his comrades, he realized awareness for veteran’s mental health needed a boost.

“My Vietnam experience was one factor, and this challenge was triggered by a friend asking for prayers for his son’s best friend, a recently returned veteran, who had just committed suicide.”

We want to see you participating in the challenge Delmarva! Share your videos on our Facebook page. 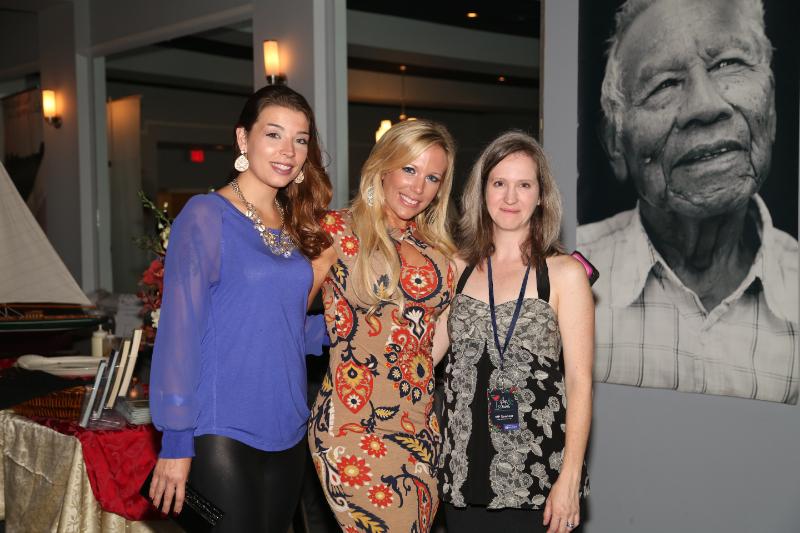 Meals On Wheels Delaware will close out another summer with[...] 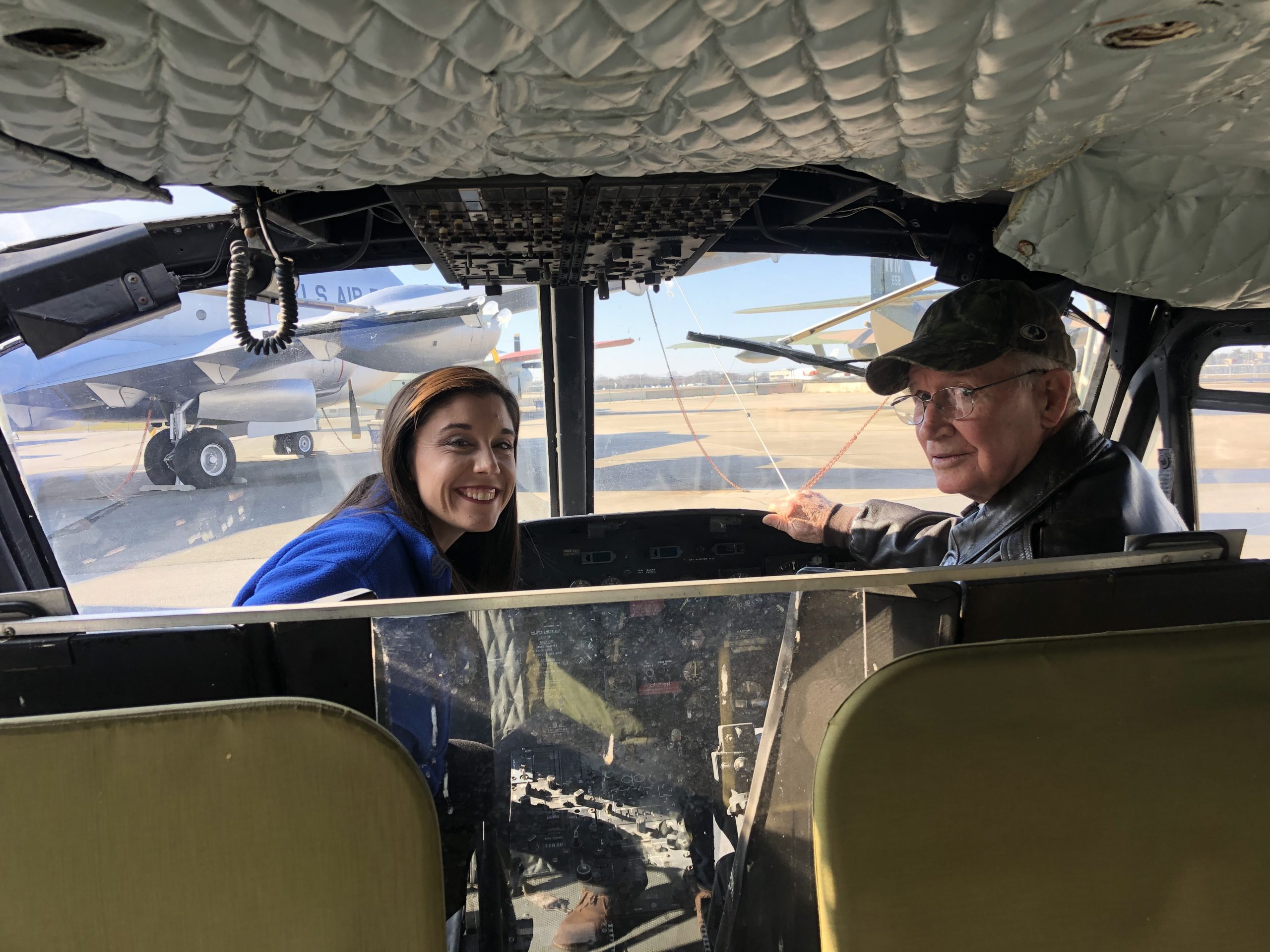 After 15 Years With WBOC, Captain Willie Dykes Flies Into Retirement

The day that WBOC got the Chopper was an exciting[...] 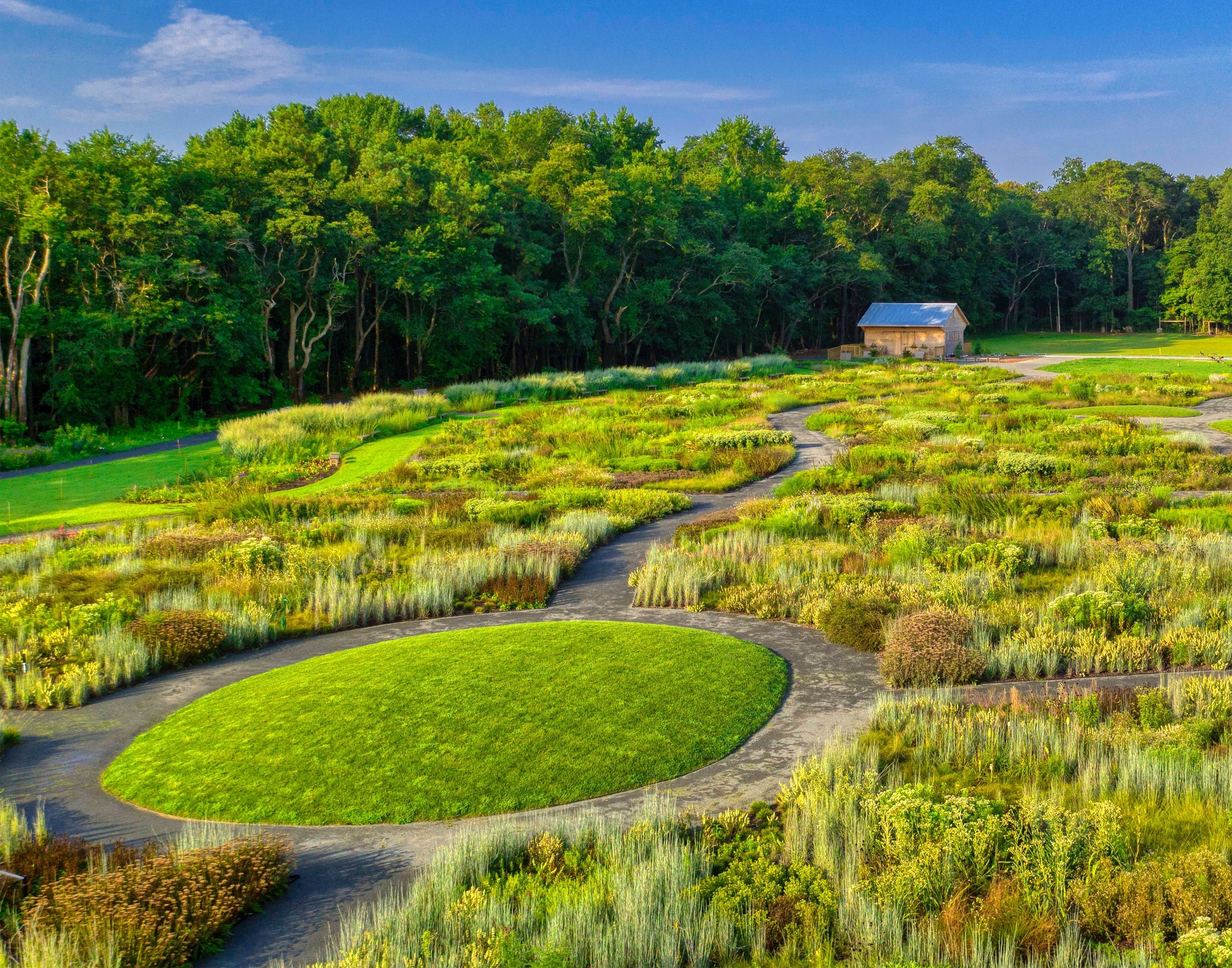 To celebrate Earth Day, Delaware Botanic Gardens in Dagsboro is[...]