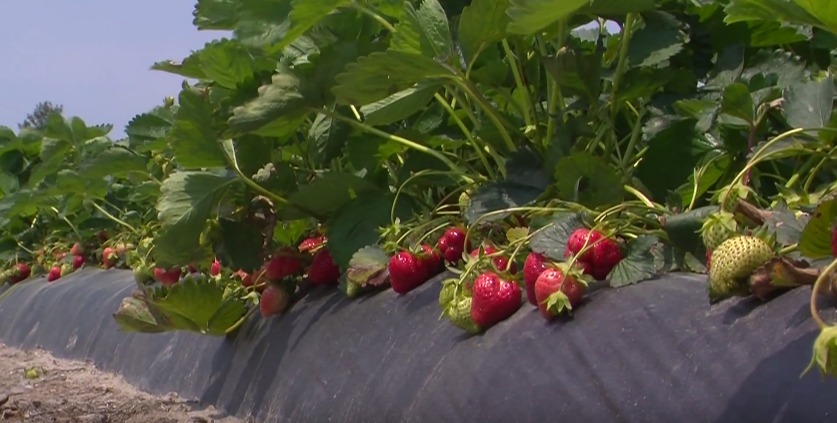 Hales Farm is an east coast powerhouse in Wicomico County with generations of farming.

Donald Hales said when he was younger, his family picked corn, soybeans, tomatoes, cantelopes and watermelons. His family packed them and took them to the market.

Donald said he’s seen changes over time and he even helped bring about some of the things we see on the farms that are common today.

At the age of 14, Donald took over the family farm and he traveled across the country to help develop field treatment and the cultivation of seedless watermelon on the east coast. “I felt after traveling out there and watching what was going on, that it was the future.” Donald says. 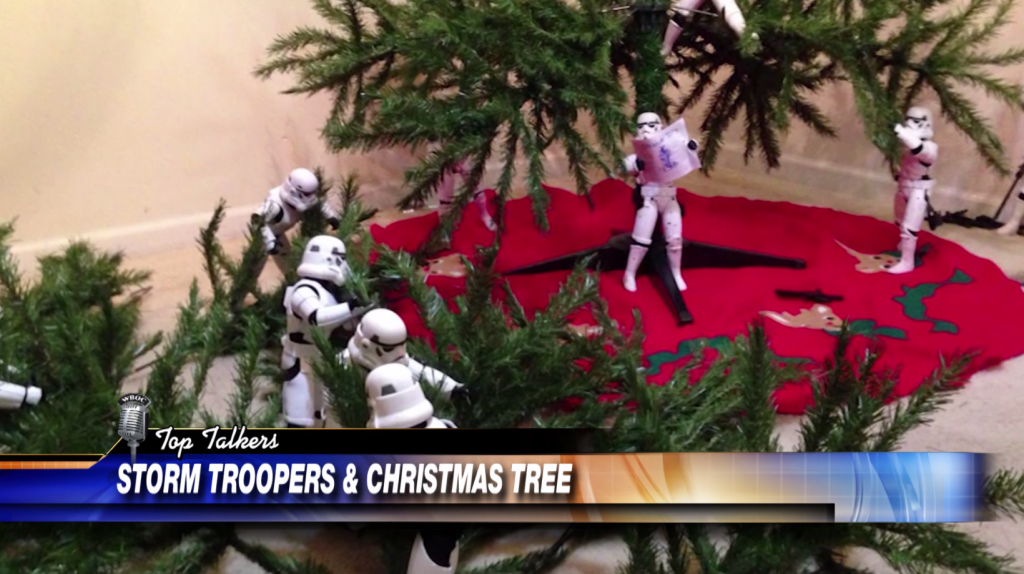 Star Wars Stormtroopers helped a family in Missouri put up[...] 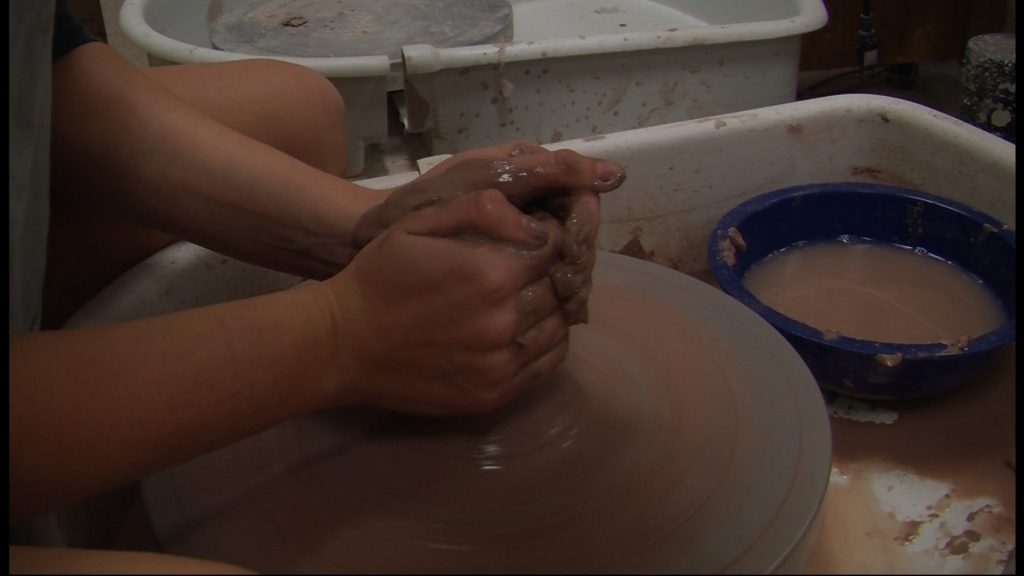