In October 2014, Delmar Public Library left its original location in town and moved to its new post on Sussex Highway. Although the move had good intentions, it has proved to be troublesome.

“Our current location is smaller, contains a third of our book collection and program spacing and it’s across the highway which eliminates the use from kids and walkers,” Jessica Webb, acting assistant director for the library, says. “It has had a negative impact on the library— we aren’t able to offer educational and entertainment programs and other demands.”

The library relocated in order for its previous building to be renovated but according to Webb, after moving, the establishment encountered funding issues.

“We were going to break ground and learned the funding wasn’t in place,” Webb recalls.

The library has patiently waited for the U.S. Department of Agriculture to finish its loan application and for funding from the community and other donors to fall into place. On Tuesday, Oct. 25, the library will hold a pre-bid meeting with hopes of moving forward.

Webb says the goal is to have construction advance before Christmas. Funding for the library includes a $3.5 million construction loan from N CALL and a $2 million commitment from the USDA following construction.

Improvements will include adding an additional 10,000 square feet by utilizing the lots currently sitting behind the building, as well as renovating the existing 5,000 square feet, which will ultimately triple the size of the library.

Webb says the renovations and additions will allow for more computer space, two tutor rooms, a children programming room and two meeting rooms. In addition, the library will be able to accommodate more technology, interest teens with a space made just for them, allow a plethora of after school programs and increase early literacy programs for preschoolers.

If the pre-bid meeting runs smoothly, the library will have $5.5 million in place for funding but will still have a $1.5 million gap needed before construction is complete. That said gap will need to come from fundraisers and private donors in the community.

During phase one of the project, the group was able to raise $1 million dollars through the help of dinner theaters, beef and dumpling dinners, penny challenges and the like. Since that money has already been used towards the project, phase two of fundraising has begun.

The library’s next fundraiser will be a performance by The Fabulous Hubcaps at the Wicomico Youth & Civic Center on Nov. 5. Moving forward, the group has several plans for 2017 fundraising including a pancake breakfast at Applebees in Salisbury on Jan. 28 and a restaurant event each month that follows.

Although the group did well with fundraising during the first phase, Webb says the public is growing weary and questioning the completion of the new library.

“It’s been very disappointing and they are disappointed too, it’s kind of like ‘Is it really going to happen?’—that’s the mentality,” Webb says. “We want them to know it is going to happen, there will be a new library.”

Webb says in an ever-changing, technological society, people feel books will be replaced, however, that is not the case. Webb says a library is much more than a place for books, it’s a place to job search, to hold summer school and to help seniors with their needs. The new Delmar Public Library hopes to provide more access than ever before, at zero cost. 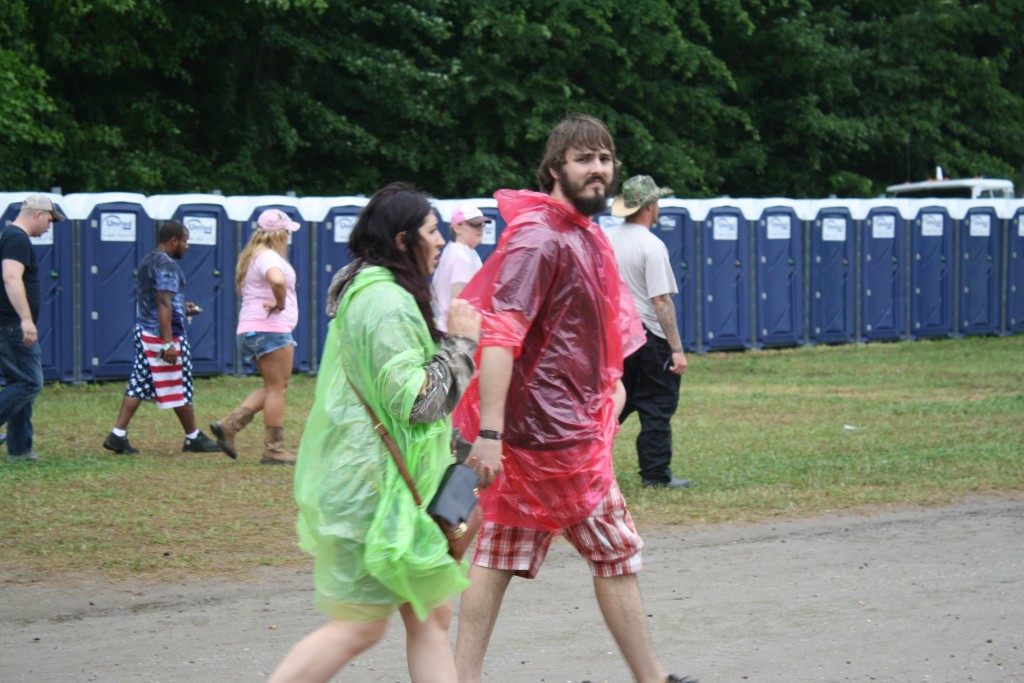 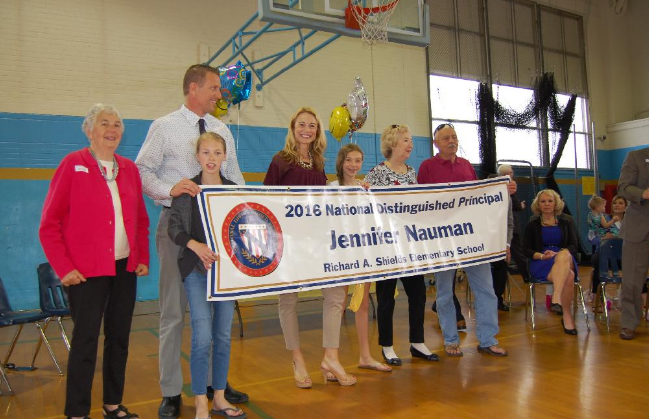 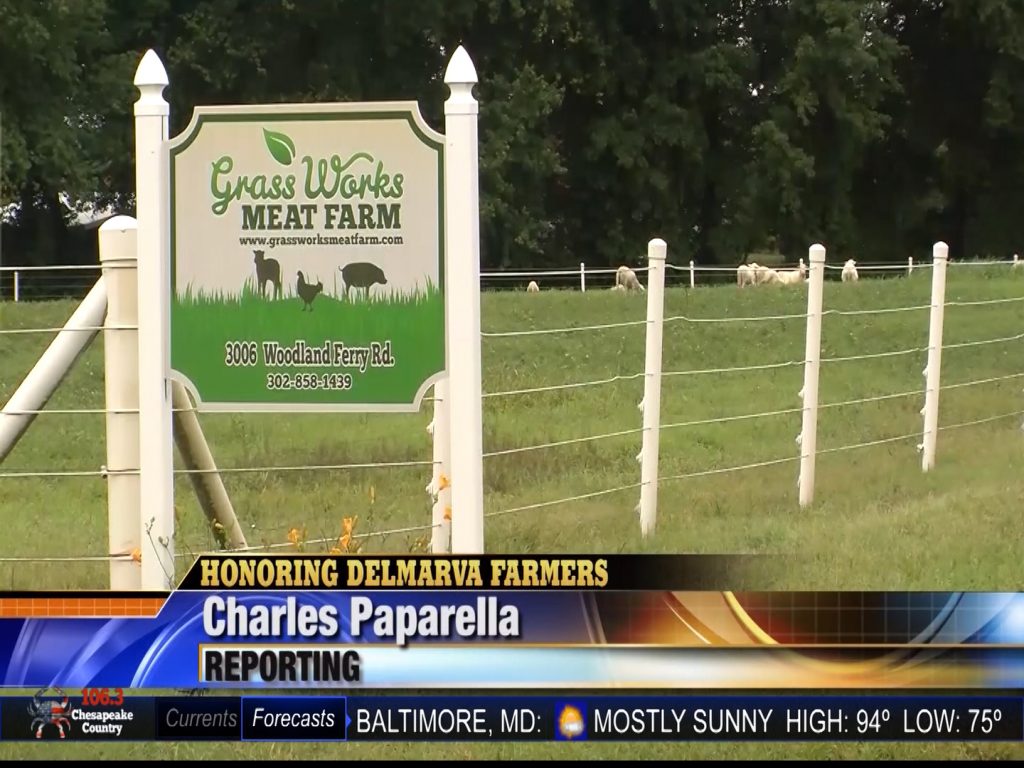