Many people on Delmarva have seen the video of 16-year-old Jared Watson performing at his high school’s talent show in May.

The Delmar High School Junior sang “I Told You So” by Randy Travis. To date, the video on YouTube of Jared singing has over 265,000 views and that number keeps climbing.

Jared recently stopped by Historic Studio D to talk about his newfound stardom. He says he’s not used to it, but his friends and family have supported him every step of the way – from the time he first started singing, to overcoming challenges with his health.

Jared was born with spinal muscular atrophy, and is bound to his wheelchair.

“It’s very rare. It affects the motor neurons. Basically, my spine was born curved and not straight, so it affects my ability to walk,” Jared says. “It’s really hard, but you know, you just got to pull through it.”

He is, and it’s paying off.

Jared says, folks from Nashville have already been in contact with him.

“They told me to look into a couple more songs and hopefully they’ll get to record me soon,” Jared says. 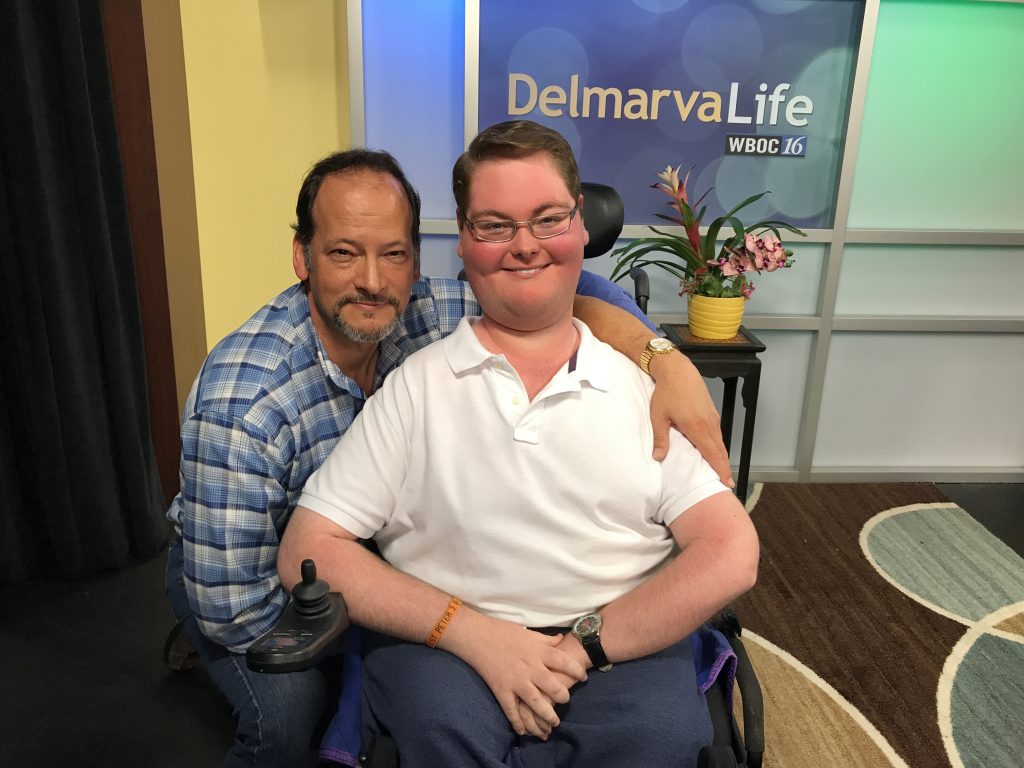 Nashville would be the perfect fit for Jared. He says he enjoys singing country music because that’s what his parents listened to when he was young. In fact, Jared’s father, Lee, plays guitar for Jared when he sings. That father-son bond is one Jared treasures.

When Jared is not signing, he enjoys playing video games, watching sports and playing baseball. The Baltimore Orioles is his favorite team, and one day, hopes to become a broadcaster with the franchise.

That might, however, take a backseat to his budding music career.

Jared will perform on the Mid South Audio Stage in June. Be sure to check out Jared’s YouTube channel here. 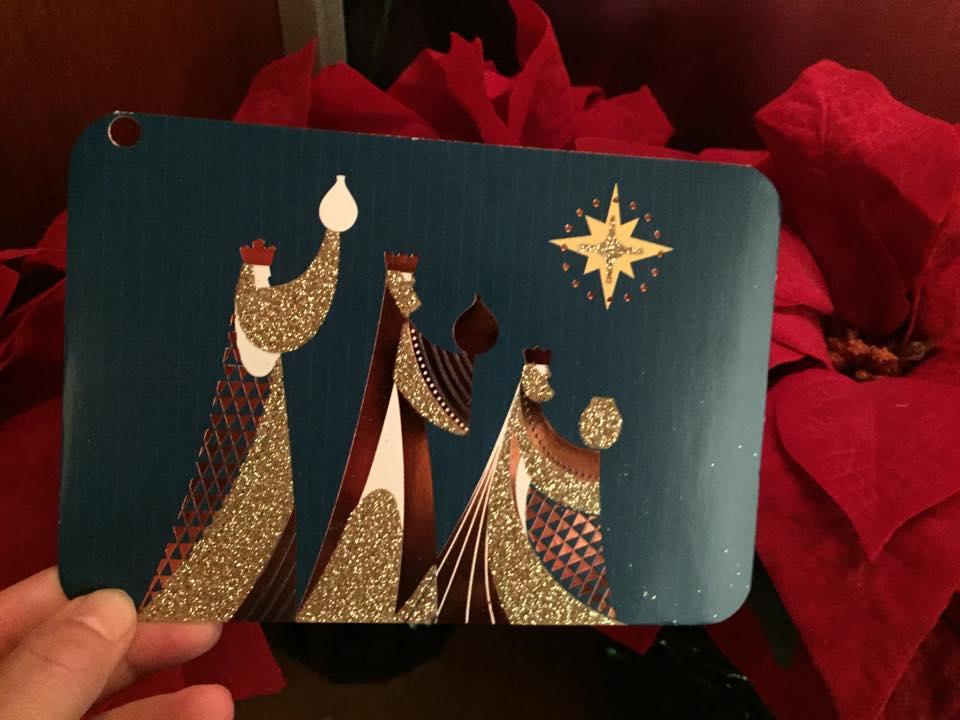 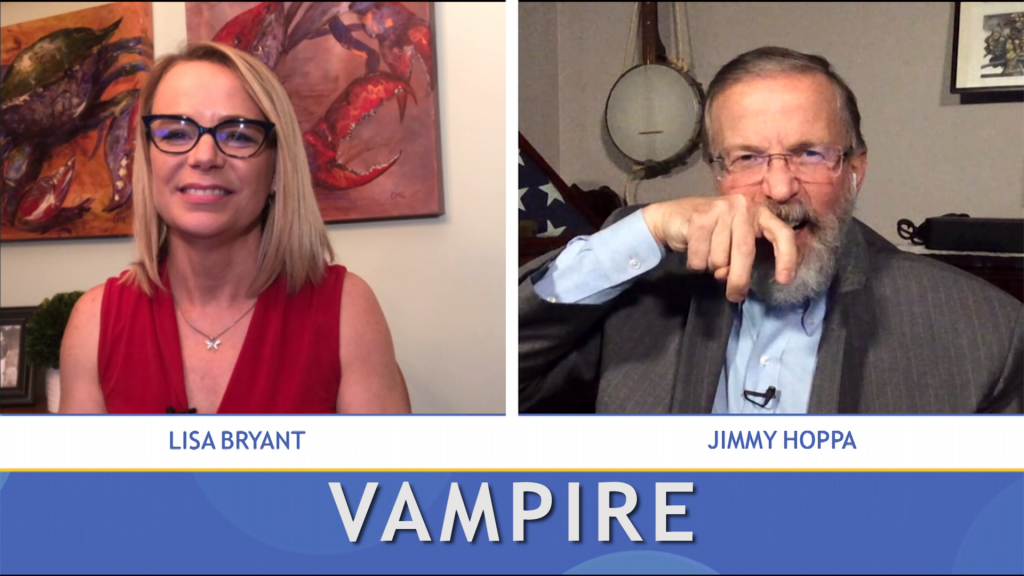 Today on DelmarvaLife - According to the American Heart Association,[...] 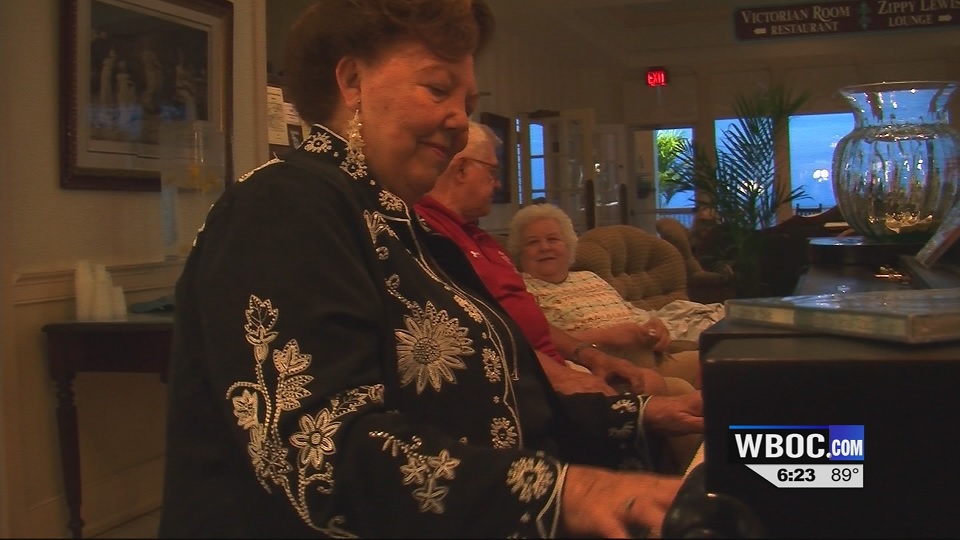