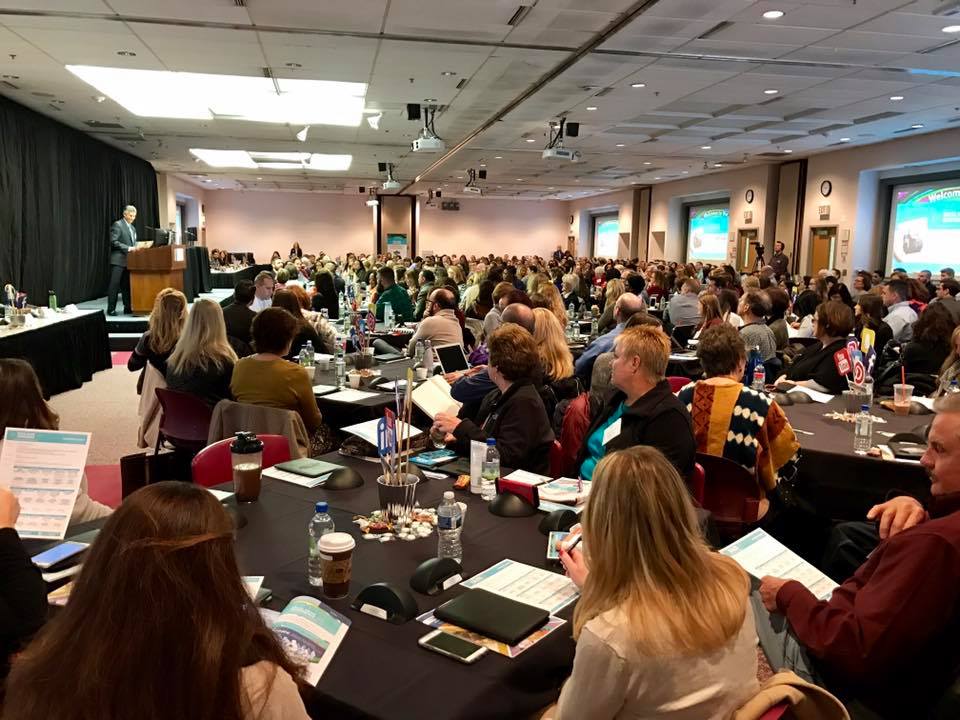 Delaware Technical Community College last Thursday hosted a Social Media Conference at its Owens Campus in Georgetown to a sold-out group of entrepreneurs and marketing managers looking to learn from leading experts on Delmarva.

Along with the keynote address presented by WBOC’s own Ethan Holland, the event featured multiple “breakout sessions” in which participants could choose different lessons on how to best use social media in their marketing efforts.

During registration, Delaware Tech had “selfie stations” to post photos to the event’s hashtag. Opening remarks were led by Chris Moody, Delaware Tech’s director for workforce development and community education. The event’s moderator was Stefanie Roselle, owner of Social Butterfly. 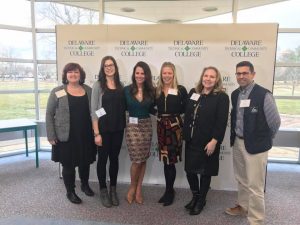 Ethan Holland, who is WBOC’s director of digital media, presented an informative and motivational discussion on the rising use of social media, mobile applications and devices, and how the incorporation of his past experiences in different businesses has led him to the digital world we are in now. He also touched on the subject of using social media to incorporate your audience.

He also suggested every business owner and marketer make an effort to reach their audience in their own world.

“Don’t build a website and expect people to want to interact on your platform; instead reach out to them on social media and come to them,” Holland said. “Then they’ll want to communicate freely because you don’t own the conversation, and can’t control what happens.”

The “breakout sessions” were varied based on skill set, and different social media platforms. Mariah Calagione of Dogfish Head Brewery conducted a 45-minute Instagram “boot camp,” and Dan Larson from Delaware Tech discussed measuring ROI and using data to determine social media effectiveness. Each session discussed numerous tips on how to better use your time on the web, and how to build a genuine following. 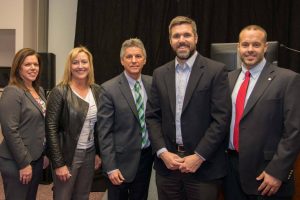 Ali Baker, digital media marketing specialist for Schell Brothers, said that one network does not work for everyone, and its important to find programs and campaigns that reach out to your demographic.

She explained that Schell’s most successful campaign was “Retire Delaware,” because it portrayed the lifestyle that their product could bring people, not just the product itself. She said this campaign reached people from all over the U.S., especially California.

“This ad was boosted from July to December, and reached 110,000 people, of which, we received a huge amount of contact and clients,” Baker said. 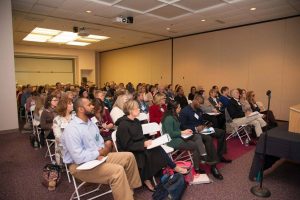 Organizers said this conference was a huge success for Delaware as well as the local businesses it helped support. 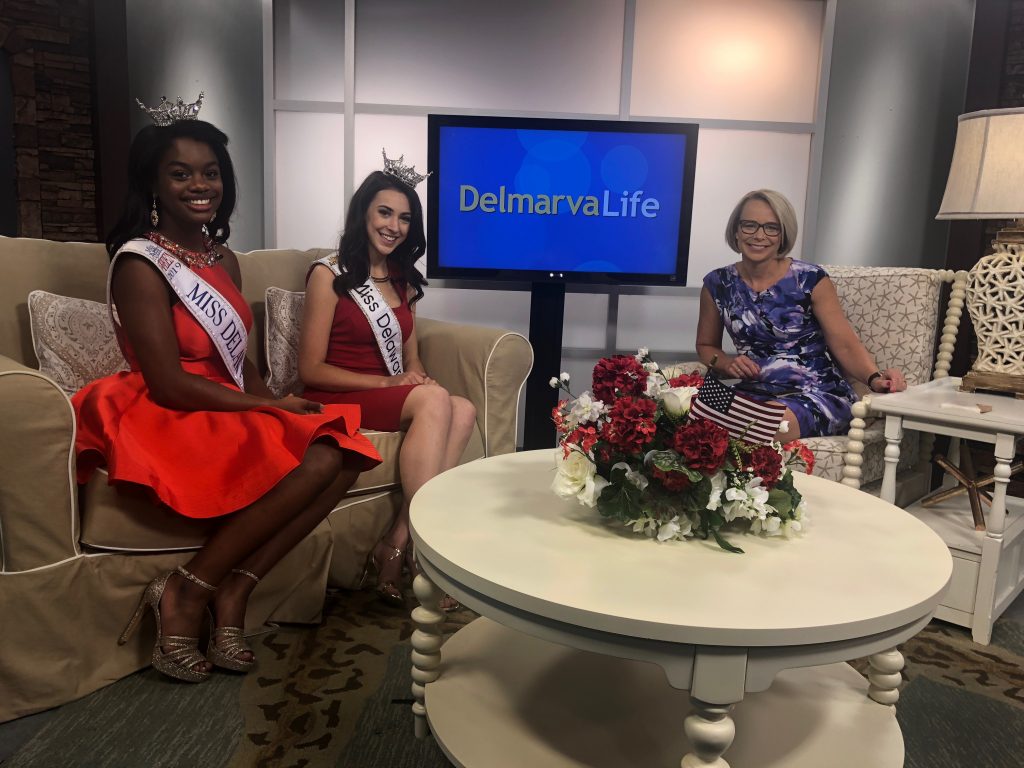 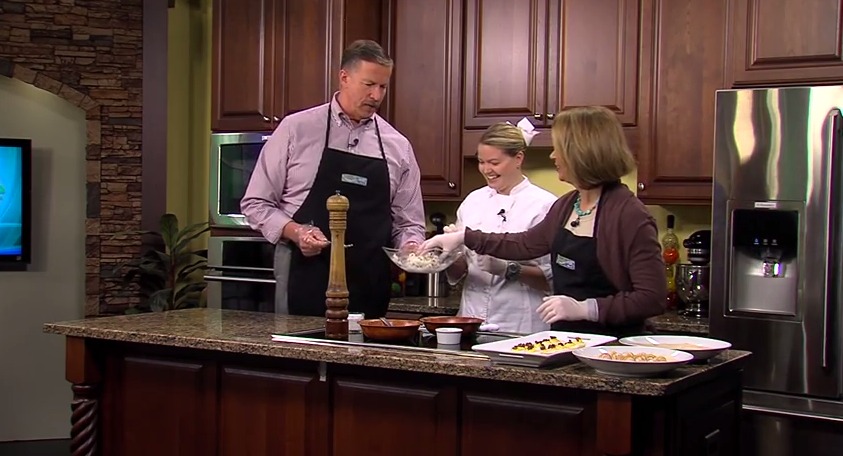 Goat Cheese & Pistachio Truffles A blend of unique and[...] 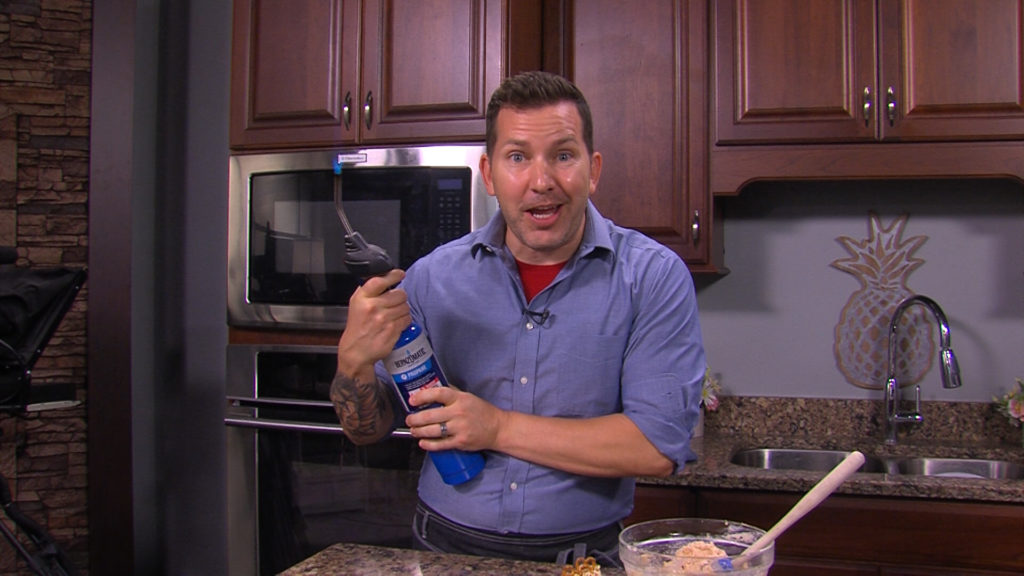 Fun under the summer sun. A Sussex County native making[...]