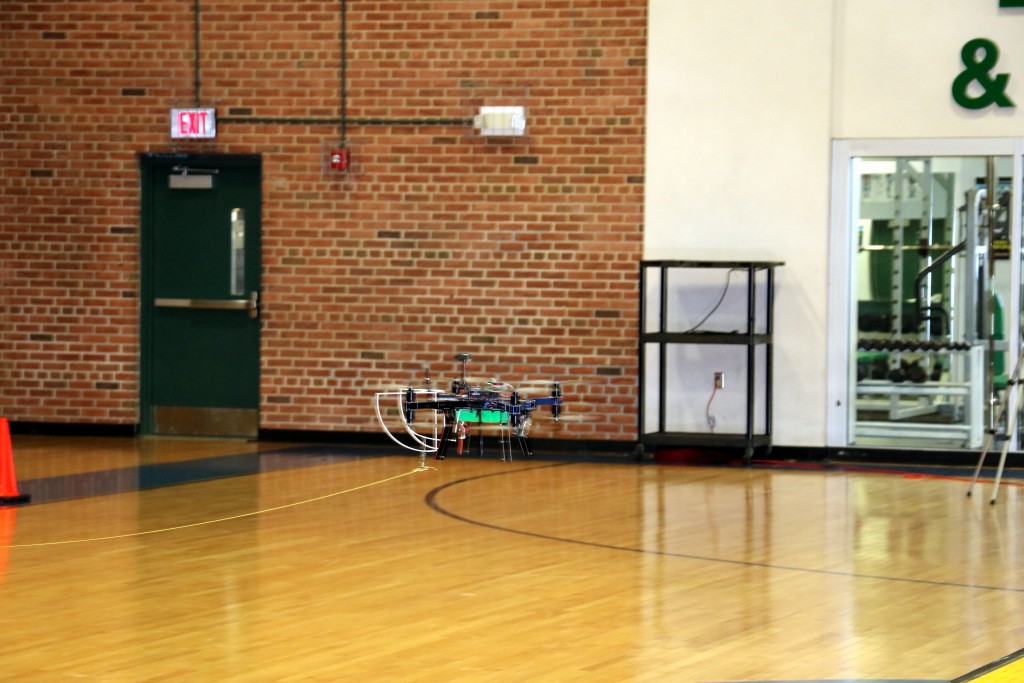 Drones in Delaware are creating quite a buzz.

On Monday, Delaware Tech, Owens Campus filled its Jason Technology Center with industry experts, spectators and a handful of drones.

Mark Ryan, founder and CEO of Ryan Media Lab, and his son, Kyle Ryan, are on a mission to create a real-world ability to collect aerial content to feed online media properties, using drones.

There has been a lot of discussion around unmanned aerial vehicles and the safe uses of the technology. The use of UAVs has grown dramatically and over the years, there has been dozens of domestic drone accidents.

According to Ryan, his company’s system is designed to let people fly drones without having to worry about Federal Aviation Administration regulations and without causing problems with airplanes above. 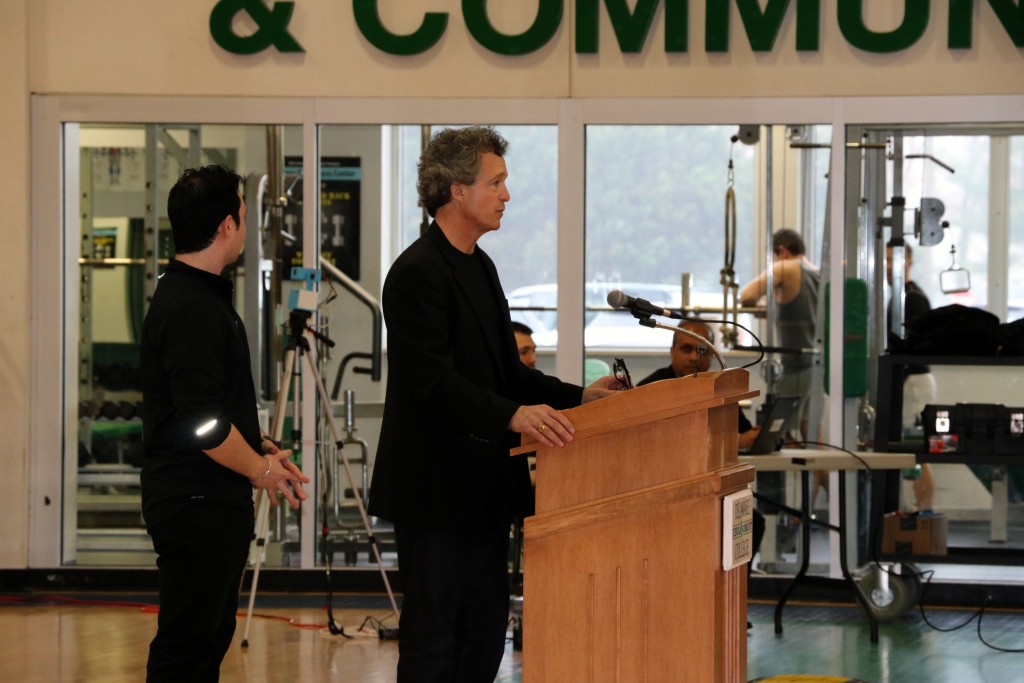 What makes Ryan Media Lab drones so special? These drones use a tethered system that restrains the bird while also letting it fly the way the pilot intends it to fly.

According to the group, there are enormous upsides to drones in the world and especially here on Delmarva. The idea is to see what a bird can see from the sky. Ryan says drone technology can be used for videography, photography and data gathering with infared cameras, among many other advantages.

“If a farmer can see what the drone sees and is able to capture data from the soil he is cultivating or the crops that he’s already growing or about to harvest, he’s able to guide his equipment, move resources, chemicals, etc. in a much smarter way so he grows more food at a much lower cost,” Ryan said.

Jerrod Bates, instructor of information security at DelTech, threw out a few more uses for drones in the community.

“Realtors can use them, to do 360 video views of the homes they are selling, agriculture can view how the crops are… drone racing league started last year…it’s a video game at that point,” Bates said.

Although there are a lot of questions about standard drone usage, the intentions for the technology revolve around a simple concept—saving time and money for a better product. 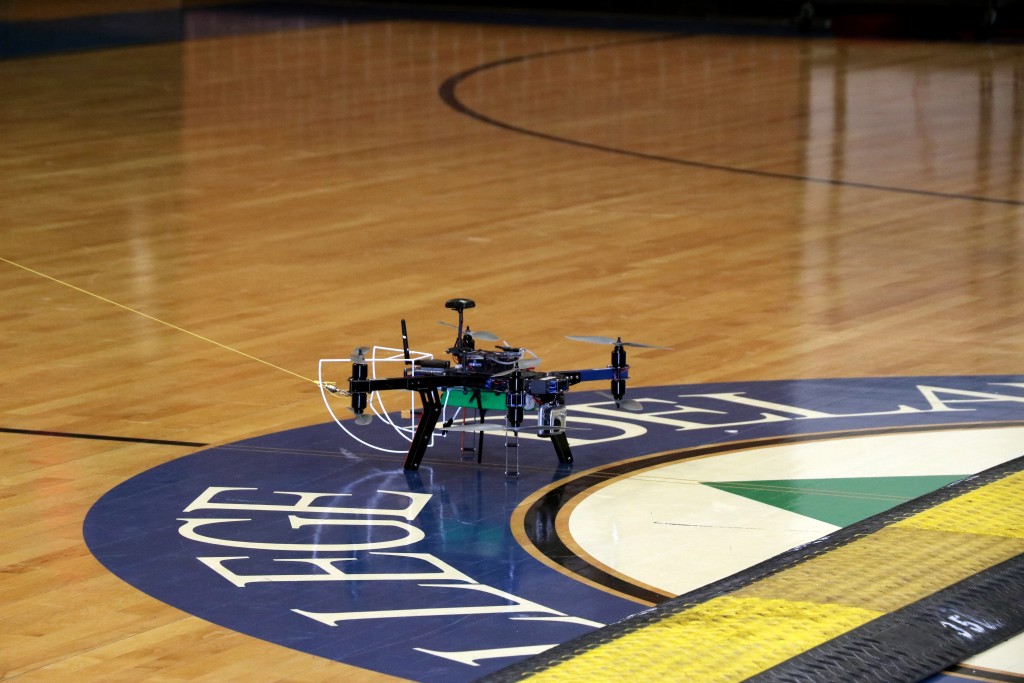 Tethered drone by Ryan Media Lab at Drones for Delaware 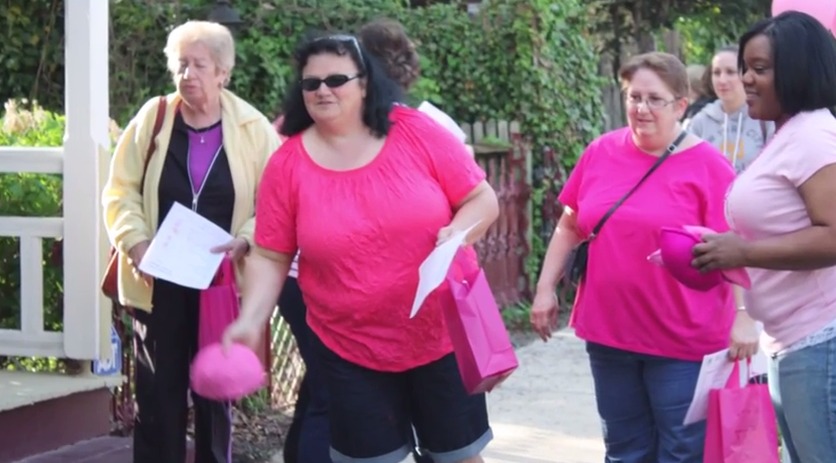 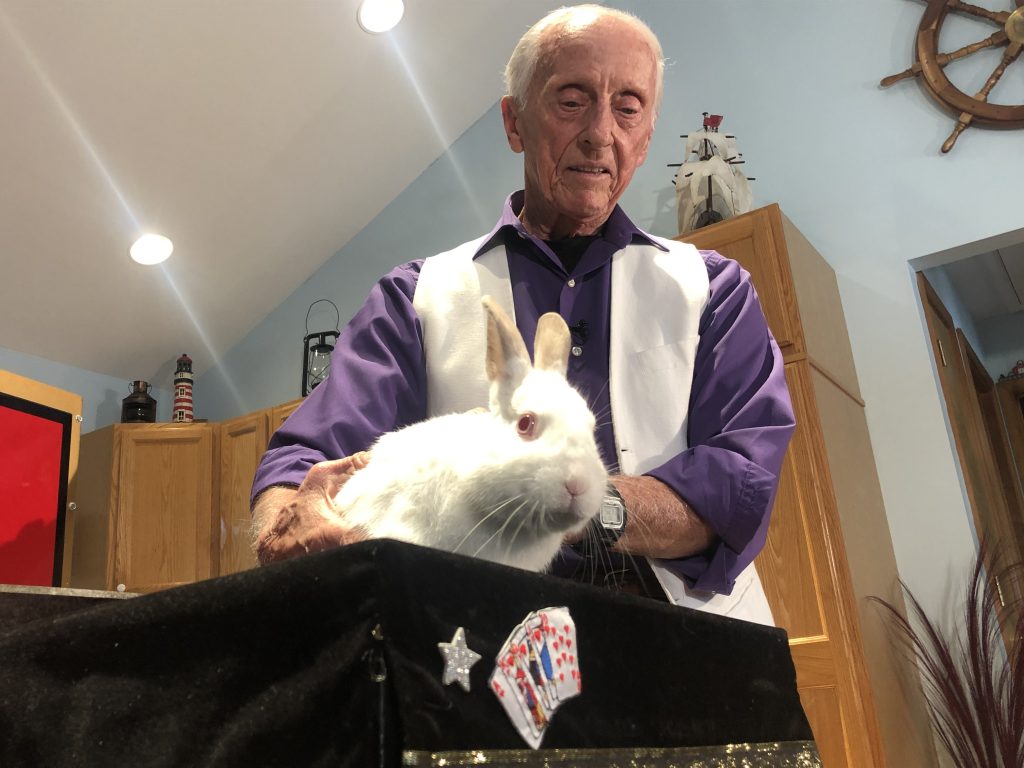 A Magical Man: Jack Noel of Lewes Has Plenty of Tricks Up His Sleeve

Jack Noel of Lewes has loved magic since he was[...] 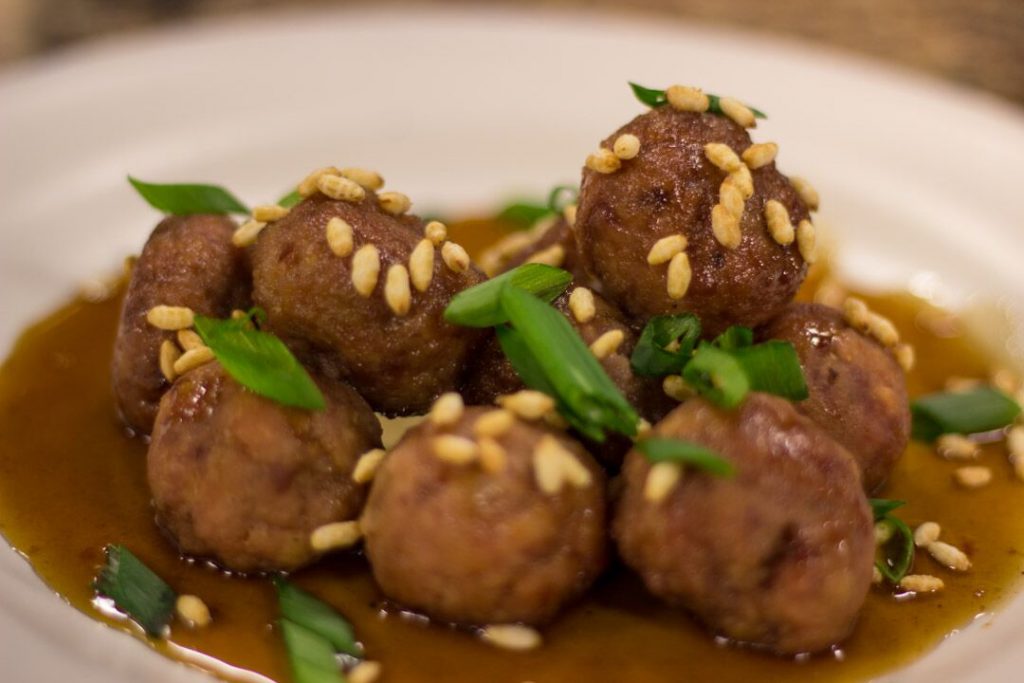 Ham Meatballs and Southern Fry Bread with The Counting House

We are in the Kirby & Holloway Kitchen with Chef Bill Clifton[...]