A group of educators from Delaware Technical Community College recently took a trip to Cuba through the college’s Professional Development Program.

Lisa Peel is the instructional director for education as well as the international education coordinator at the Terry Campus. She says each year the college decides on a different destination for the trip.

“There’s a process for selecting a support person. I was the program support person for the Cuba trip. The college was looking for someone who was a Spanish speaker, among other aspects. I had done this previously with the college when I led a trip to South Africa a couple years ago.”

Dr. Ileana Smith, a Cuban American, was the program leader. Before, during and after the trip, Peel and Smith worked with Cuba tour guides and hosts through the People to People program, which is the only legitimate way to travel around Cuba.

“This year we focused [the program] on innovation and entrepreneurship,” Peel says. “We worked with our international education director and a group in Cuba to facilitate it. It’s a way to connect people,  an opportunity for exchange and change.” 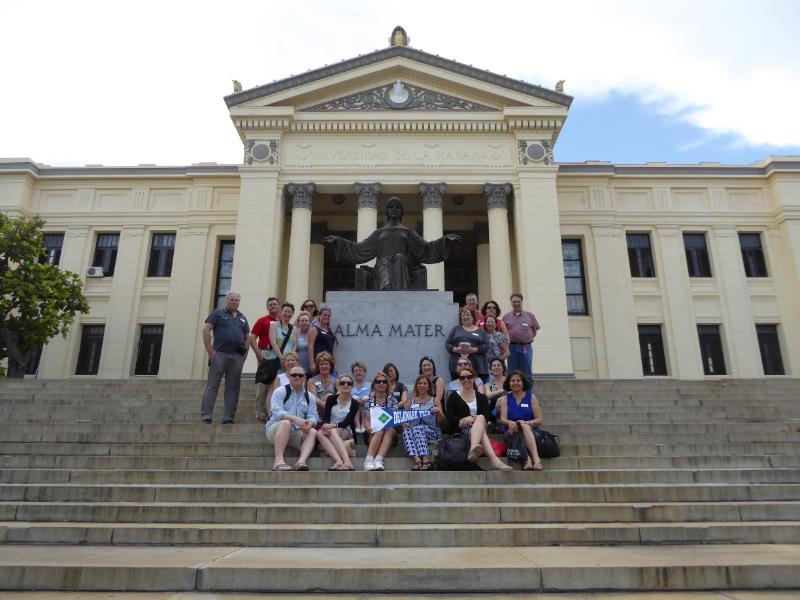 The Delaware Tech group at the University of Havana (Photo: Mark Swarbrick, Automotive Department Chairperson from the Owens Campus)

Peel worked with Dr. Ileana Smith, vice president and campus director at the Owens Campus in Georgetown, who was born in Cuba.

Smith and her family escaped from Cuba by boat when she was 11 years old, in the early 1960’s. While in Cuba, Smith lived there through almost five years of Fidel Castro, former president of Cuba. Not only did Smith experience Castro, she was present for the beginning of the U.S. embargo on Cuba, the Bay of Pigs invasion and the Cuban Missile Crisis.

“I think the trigger point for my parents was that at 12 [years old], and I was 11 [years old] at the time, I would need to go into required military service and I think Cubans have this fanatical devotion to their children,” Smith says. “It’s a very real part of their culture and protecting their children is something that can really be a powerful drive.” 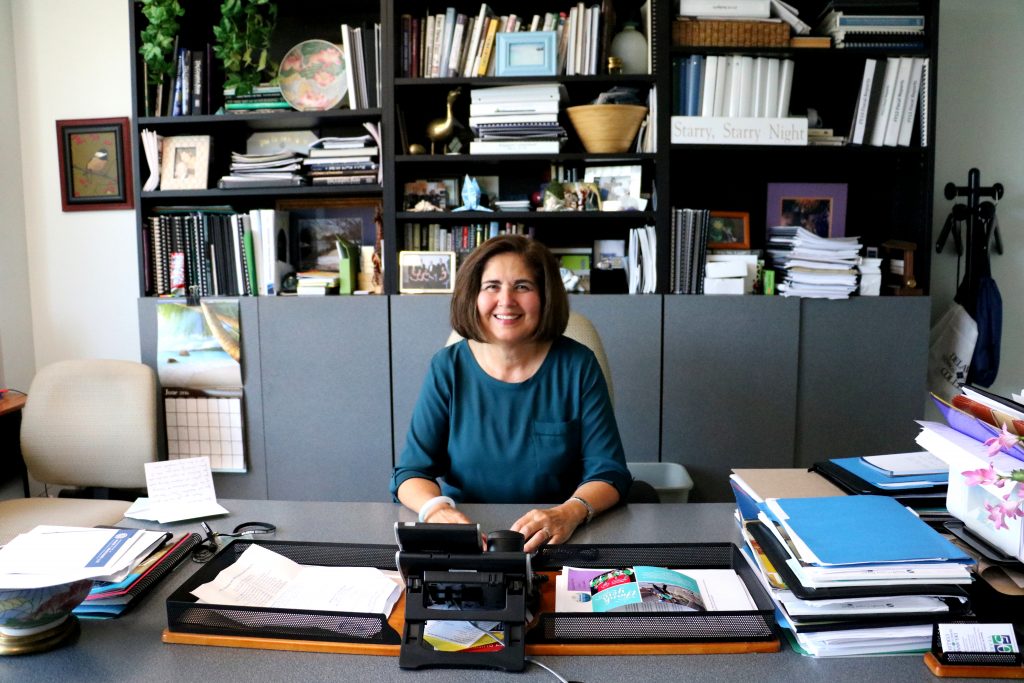 As a child in Cuba, Smith experienced the beginning of rationing. She recalls multiple stores being depleted of American products and it being extremely hard to get goods. In addition to keeping a ration book, Smith started having Russian classmates and began to sense military presence in her day to day life, as well as the beginning of the repression.

Smith’s father worked as a doctor before the departure from Cuba. At that time, too many doctors had already left. If the family wanted to go to be together, there was only one way—an 18 foot boat in the middle of the night.

Smith says she fell in love with education from her experiences in Cuba and in the U.S. She was able to take her experiences and do something positive with them. Smith worked hard to take advantage of opportunities in the U.S. she would not have had in Cuba.

“I was attracted to education because of what I lived. I lived the lesson that people never lose their education.  That’s one part of you that is defining—the education part,” Smith said. “The community college is a perfect place to give access to education to everyone so I have been unbelievably blessed to work here and have the opportunity to do something that is deeply meaningful to me.”

Since leaving Cuba in the 1960’s, Smith has been back twice, once in October to do the research and planning for the group trip and the most recent trip with the Delaware Tech group. Although over the years Smith has known the Cuban in her, going back lets her feel Cuban again, which she says is an important part of her identity. Putting her own personal emotions aside, Smith says the trip was a phenomenal learning experience.

“It was deeply emotional, deeply thoughtful, and it was very much a people to people exchange where we got to know real Cubans, real people who are on the ground, living in Cuba, and they got to know Americans, the real Americans, the everyday Americans, what we are like and what matters to us. This exchange lets you find a lot of the commonality in human beings. ” 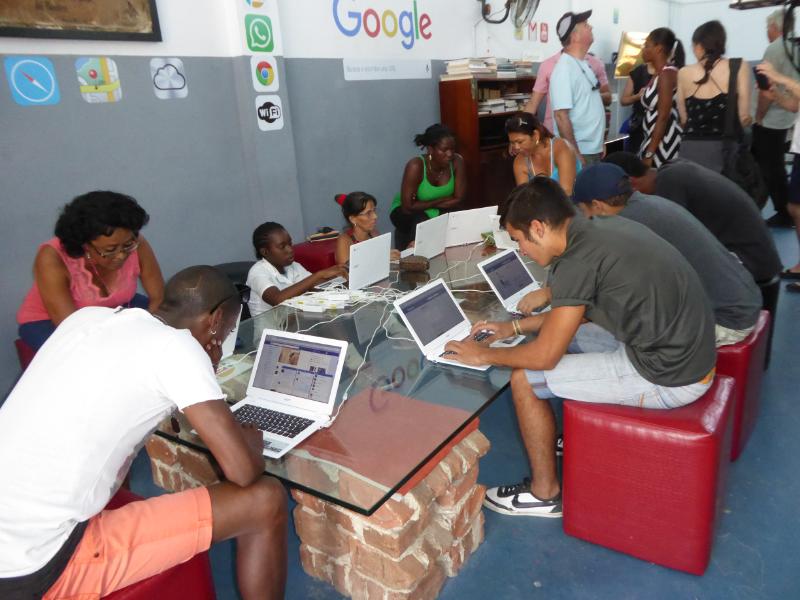 While in Cuba, the group was based mostly in Havana. The group ventured into the countryside and went East of Havana to Cienfuegos and Trinidad. Smith says her favorite experiences from the trip involved children.

“We were able to go to an arts school where children beginning at 7 or 8 are identified for their raw talent and they are developed in the arts and they performed for the group on the piano, the guitar, they did dancing, and they showed us their paintings. It was deeply moving to see the talent and to see the innocence.”

“Students talked about revolution. They were reciting these creeds and they couldn’t understand these words or the meaning behind these words so it was interesting to see how that works. I related it to the Unites States and school curriculum, how much power there in selecting a curriculum.”

Peel says Delaware Tech’s instructors and students are extremely lucky. At Delaware Tech, instructors encourage their students to take risks and to continue learning. They talk about how important learning is outside of the classroom and they encourage it. Peel also expressed how important it is the faculty and staff get the opportunity to grow and learn in the same ways. 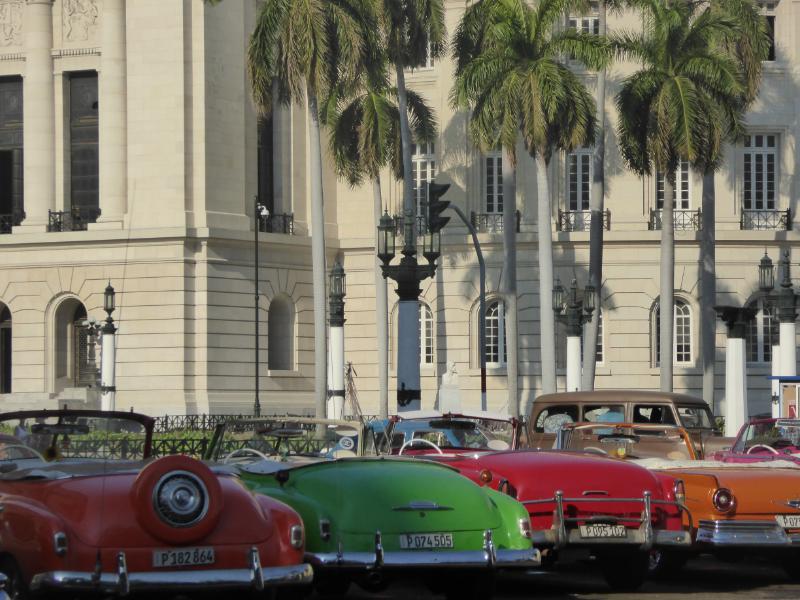 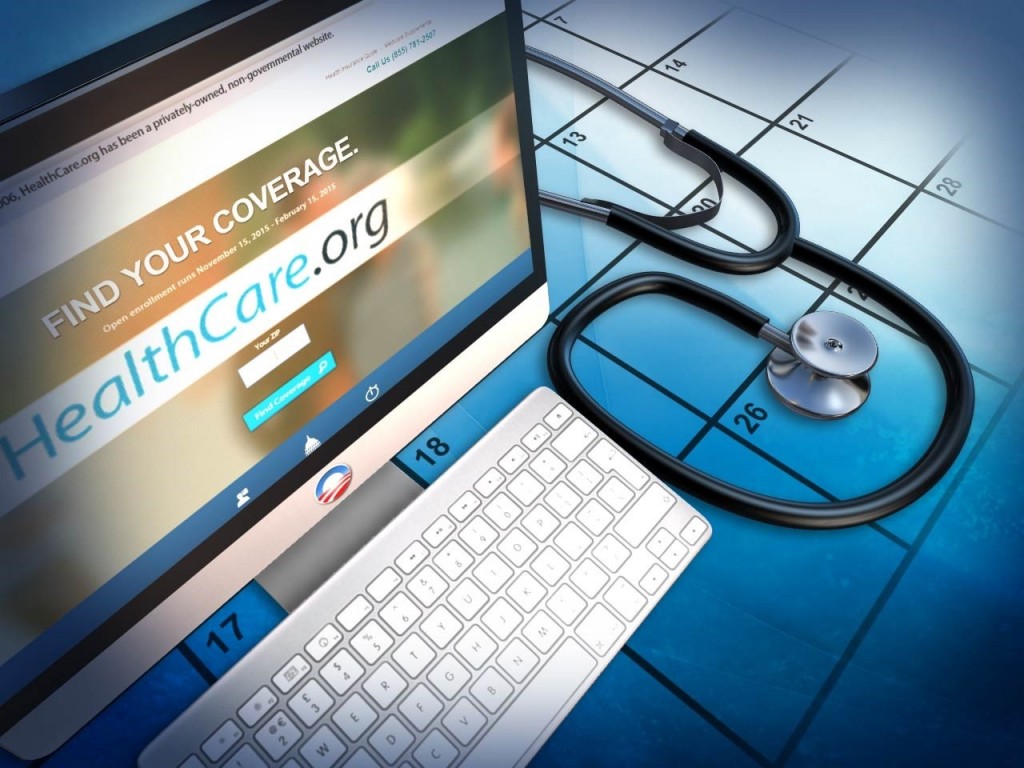 It may not be many people's favorite topic of conversation[...] 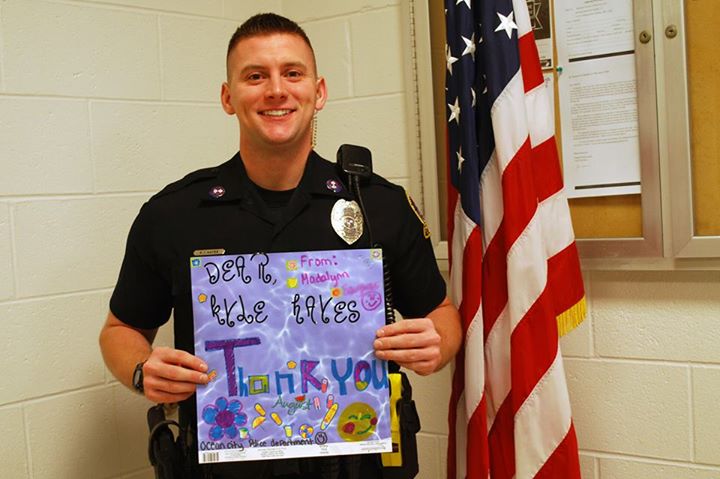 UPDATED Officer Kyle Hayes is a member of the Ocean[...] 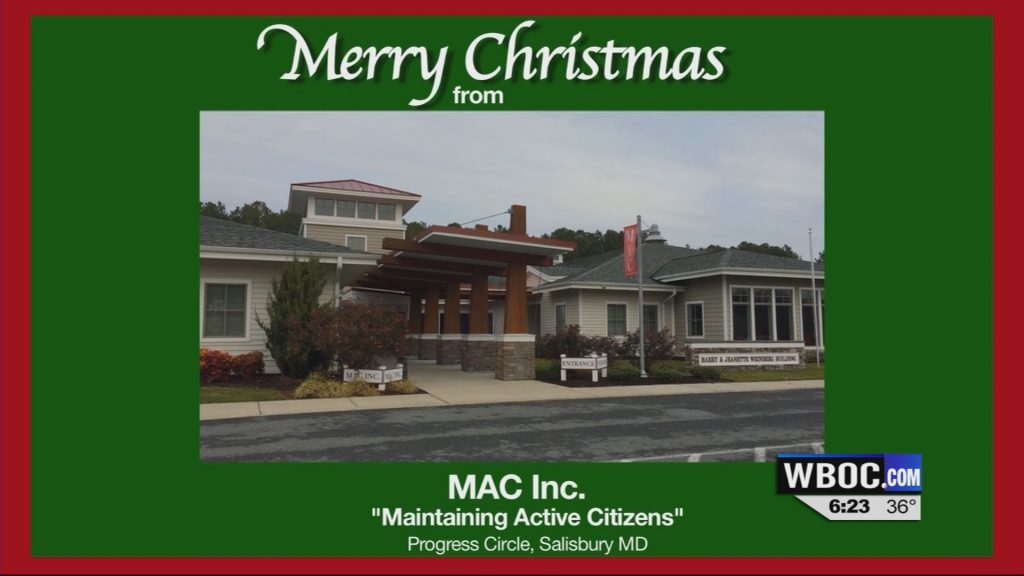