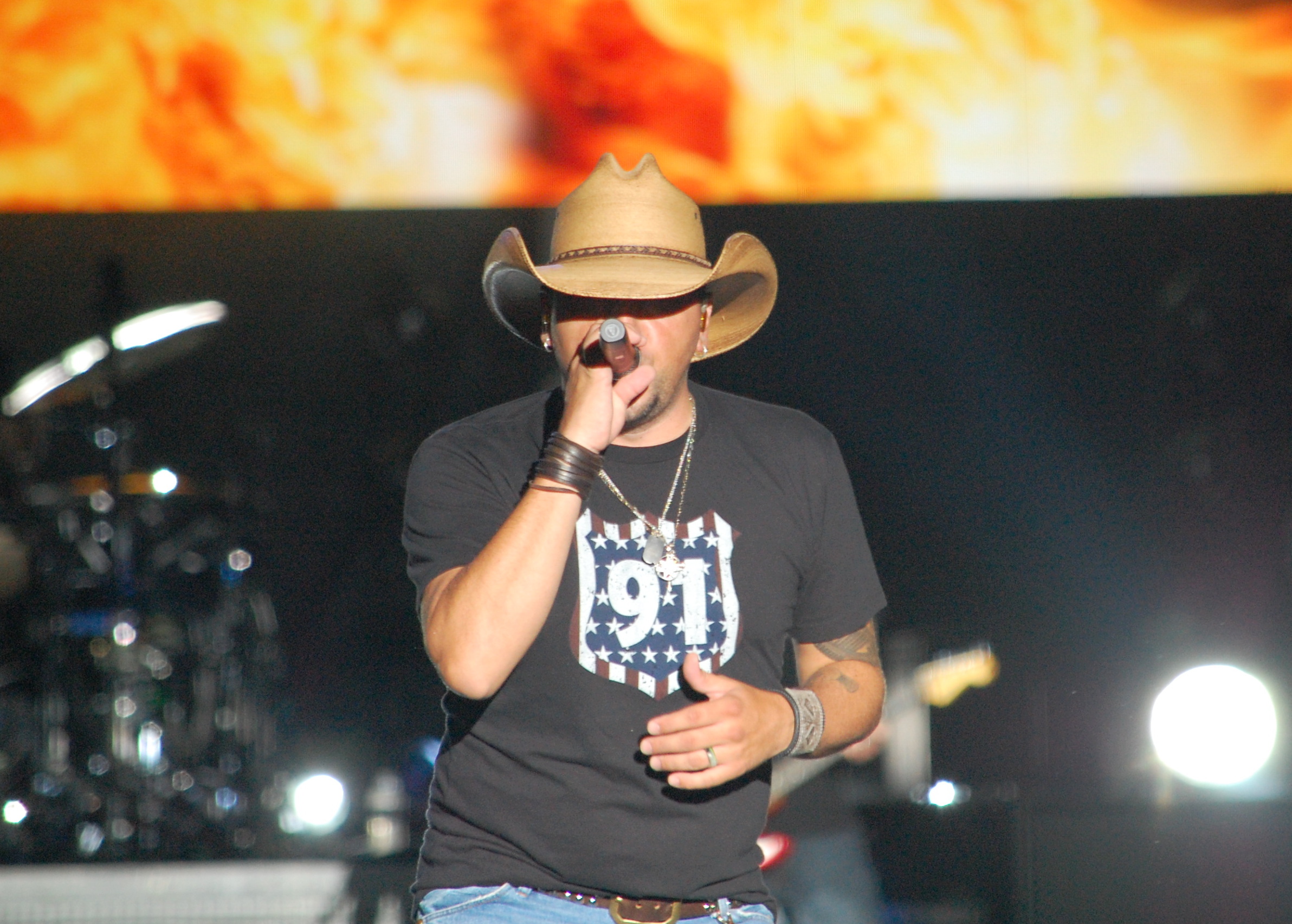 Currently on his Burn It Down Tour, Aldean wrapped up day 1 at the festival following RaeLynn, Tyler Farr and Cole Swindell. He started his set off with his hit “My Kinda Party” and continued to play fan favorites like “Tattoos on this Town,” “Amarillo Sky” from his first album and his newest hit, “Tonight Looks Good on You.”

The crowd was anxious and more listeners showed up just for his performance. 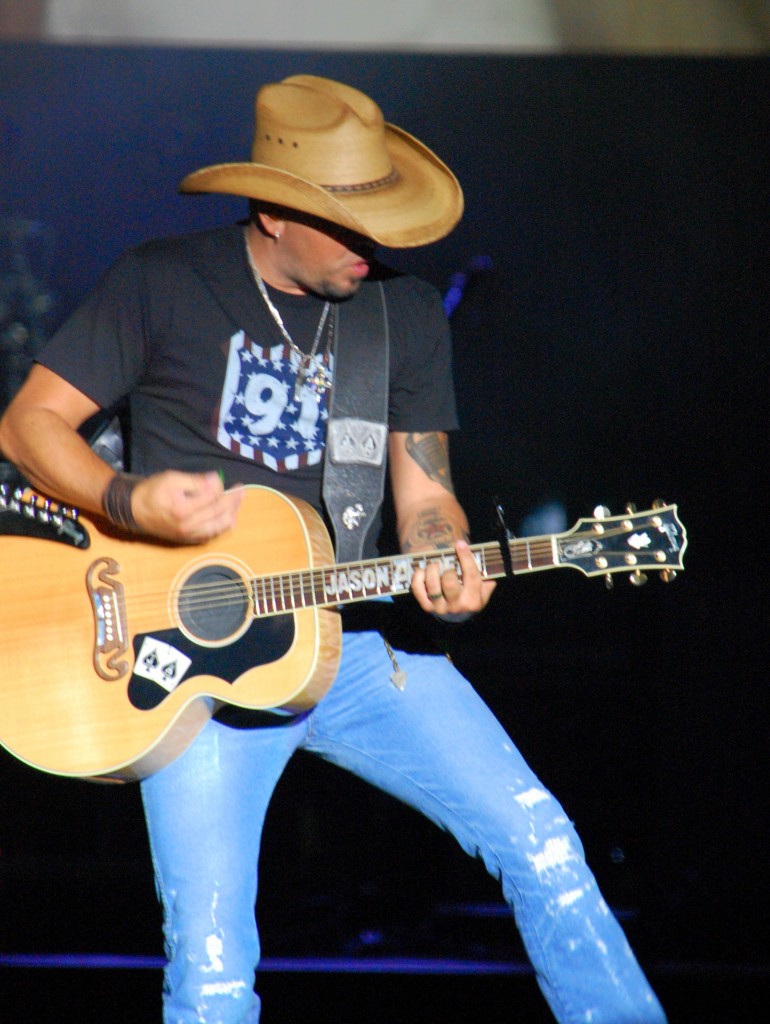 Aldean records for Broken Bow Records, a record label for which he has released six albums and 23 singles. His 2010 album,  ‘My Kinda Party,’ is certified triple-platinum by the Recording Industry Association of America. It all started with his self-titled debut album in 2005. In 2001, he released his album ‘Night Train,’ which is certified double-platinum and his 2014 album ‘Old Boots, New Dirt’ is certified single-platinum.

Georgia born, Aldean spent his summers in Florida where his father taught him how to play guitar. He quickly picked up the guitar and made his way into the music history. 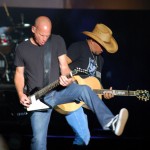 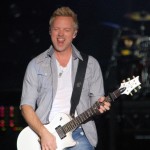 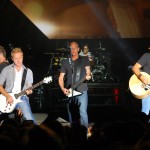 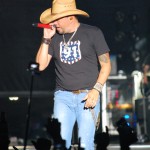 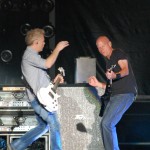 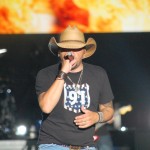 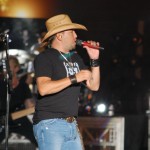 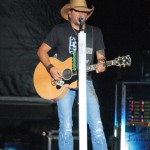 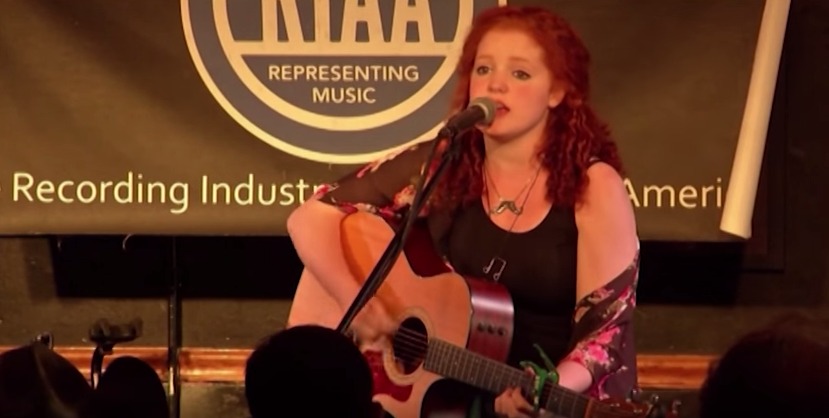 Barbara Cloyd has been hosting open mic nights at the[...] 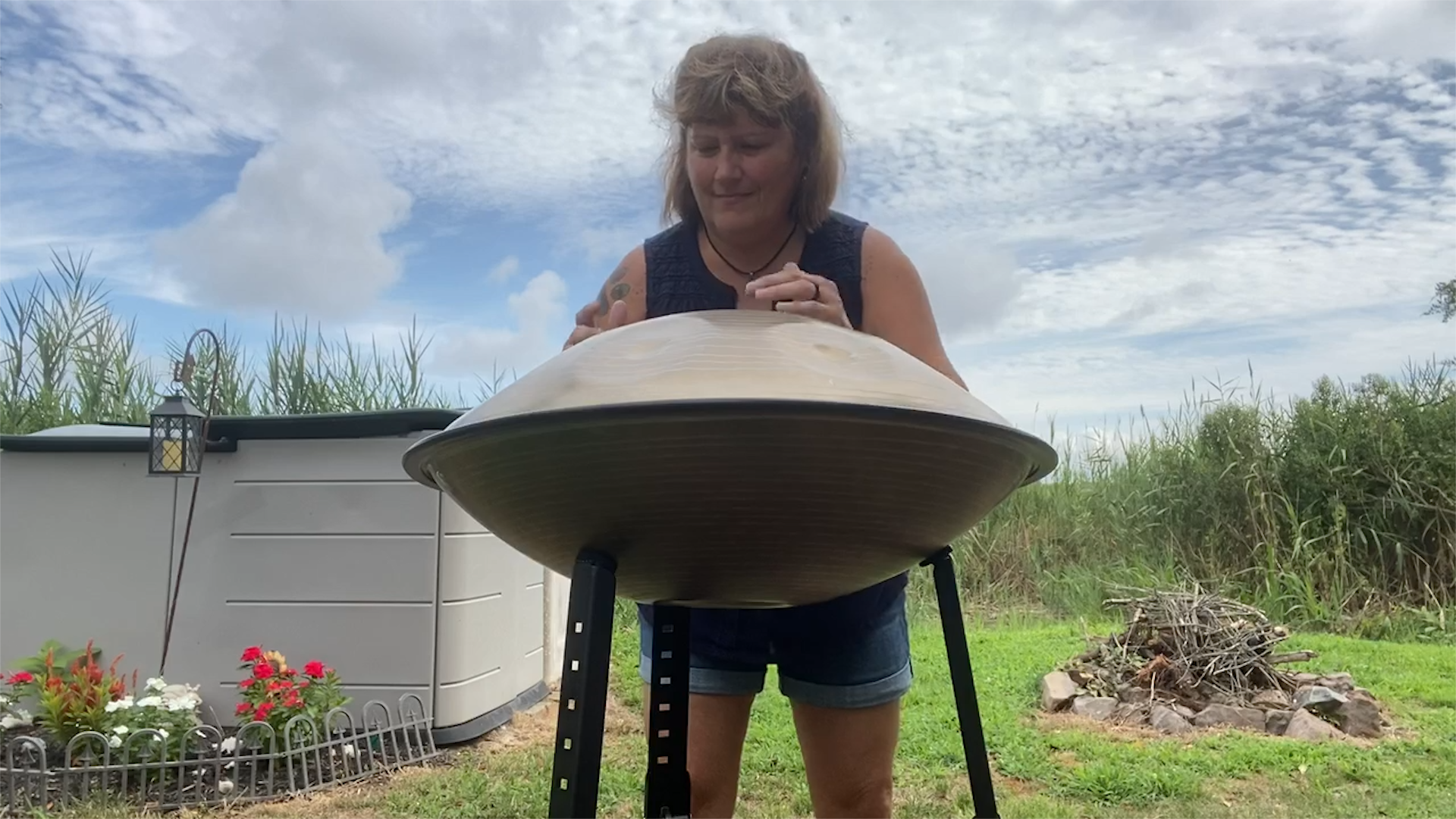 Sticking with the theme of Open Mic, Donna Fanelli of[...] 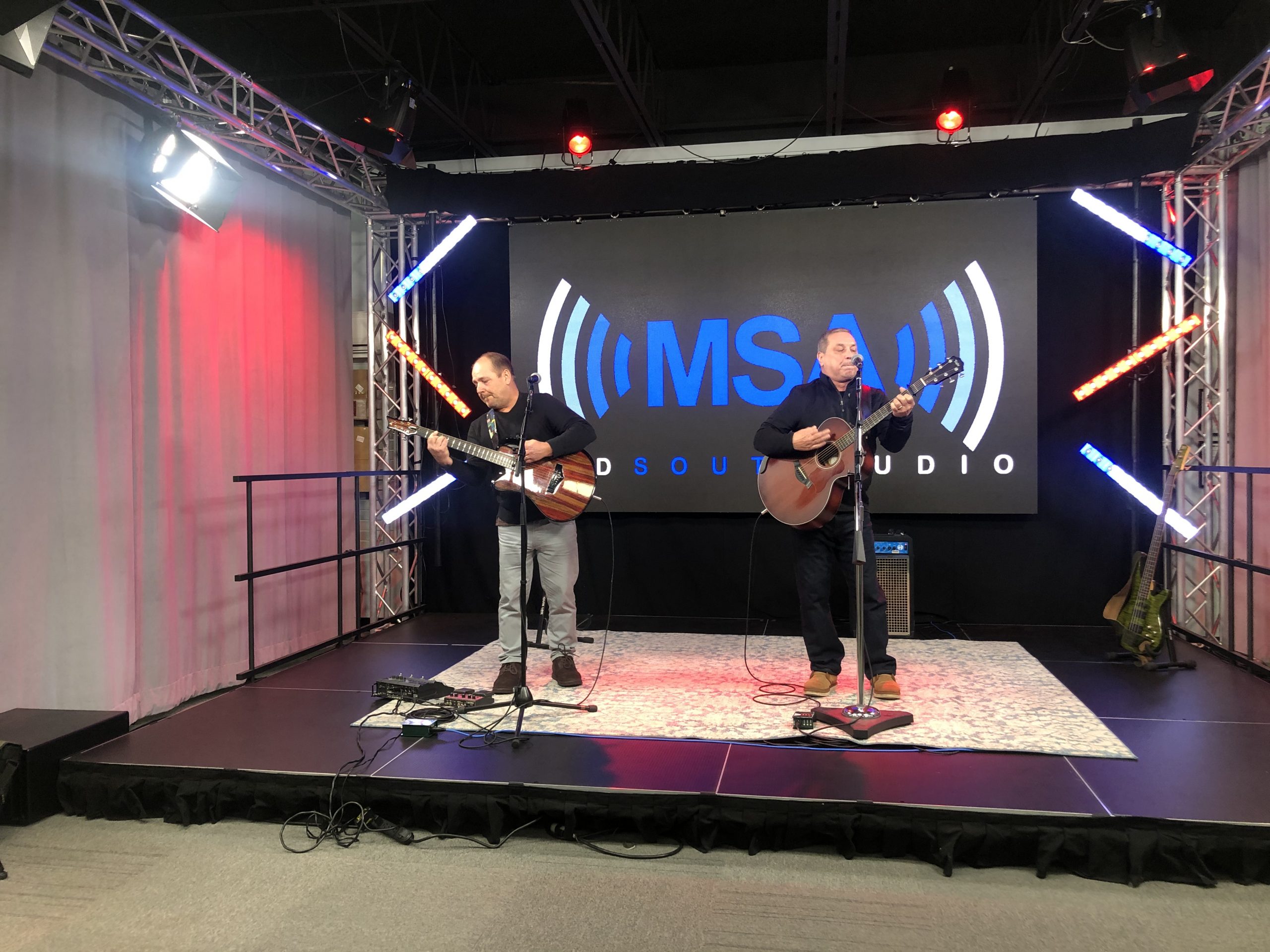 We  head to the Mid South Audio stage at their brand[...]