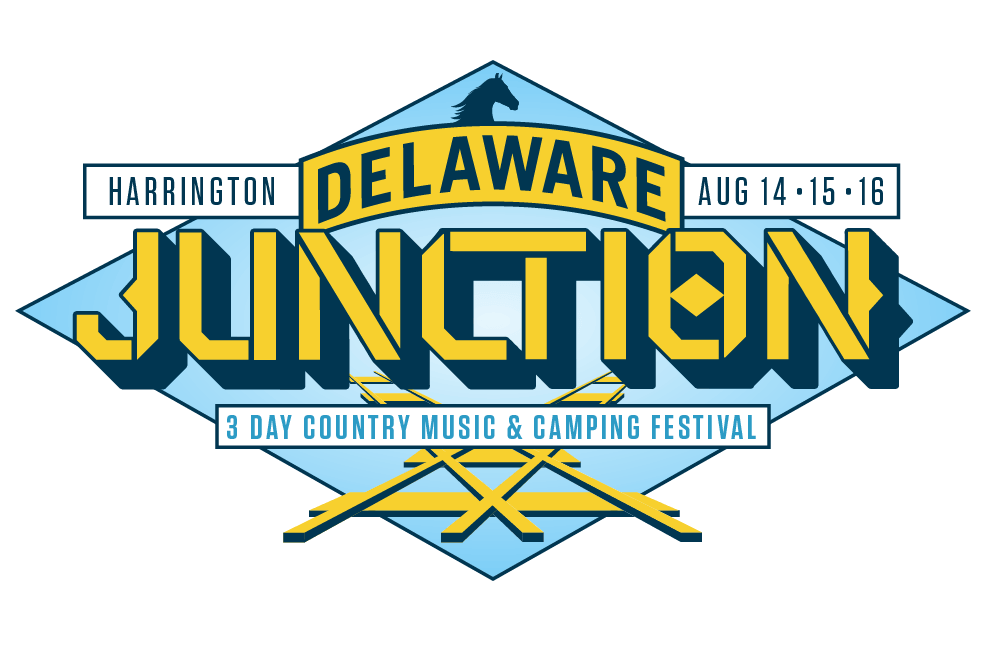 Festival employees set up for the three-day Delaware Junction Country Music Festival at the Harrington Raceway and Casino, which kicks off Friday.

Bryan Canaday is a videographer for FlyHi, the company filming the festival, and said he is looking forward to helping out at the first ever event.

For employees like him, they’re all here for the first time.

“You’ve never worked with some people before, but with this one, and the people we’ve just met here in Delaware, I think it’s going to be amazing,” he said. “I don’t think there’s going to be any problems. I think it’s actually going to be probably one of the best festivals that we’ve had.”

Those are words Alex Pires would be glad to hear. He is a well-known Dewey Beach business owner and came up with the idea for Delaware Junction more than a year and a half ago.

“This part of Delaware, this part of Maryland is very rural,” he explained. “Country is really the most popular music.”

Pires originally wanted to have the festival in Sussex County, where he has hosted other smaller music festivals, but that idea was rejected after complaints from neighbors. Even though Harrington wasn’t his first choice, however, Pires said it isn’t too bad.

“I forgive and forget, I kind of move on, I’m happy here,” he emphasized. “These people have been really good to me and it’s going to be a great show.”

Shawn and Jennifer Roche, of Ocean Pines, bought their tickets as soon as they could. They said they’re excited to be part of such a large homegrown festival.

“It’s good to have locals… Support each other and be out here for each other,” Shawn Roche said. “It’s really kind of nice.”

Just a few weeks back, there was another country music festival, Big Barrel, held in Dover. Pires added that he isn’t concerned with the competition.

The festival doors are now open, and some of country’s biggest stars hit the stage Friday afternoon. 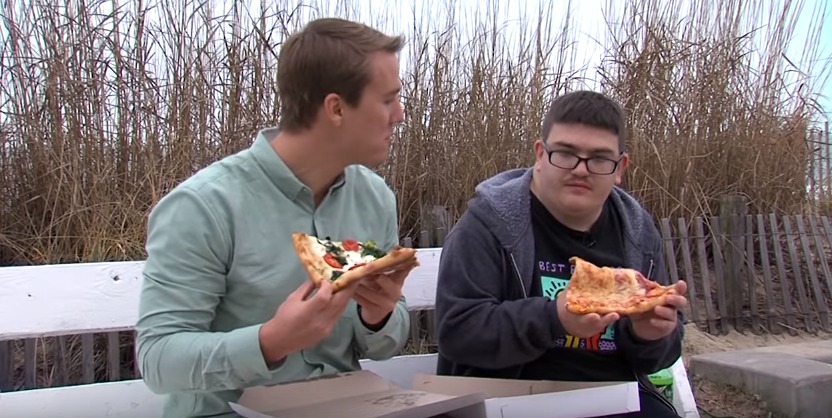 A Day in the Life with Best Buddies Delaware

The Best Buddies Delaware Citizen program is an organization that[...] 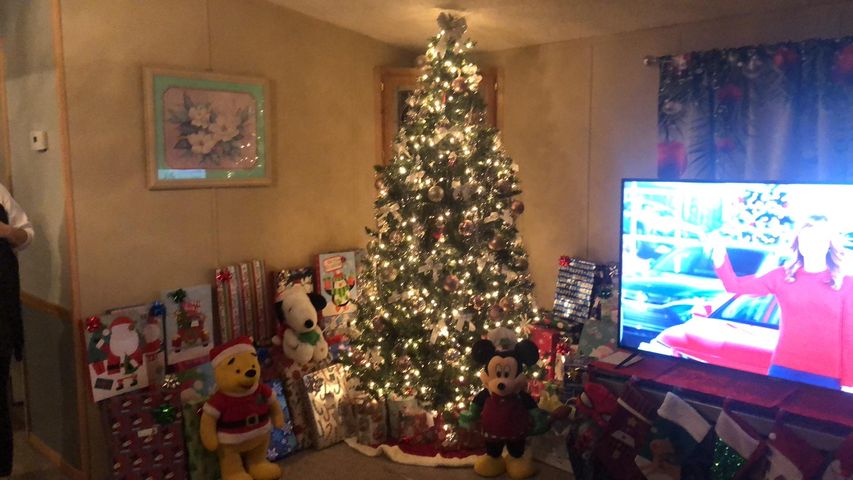 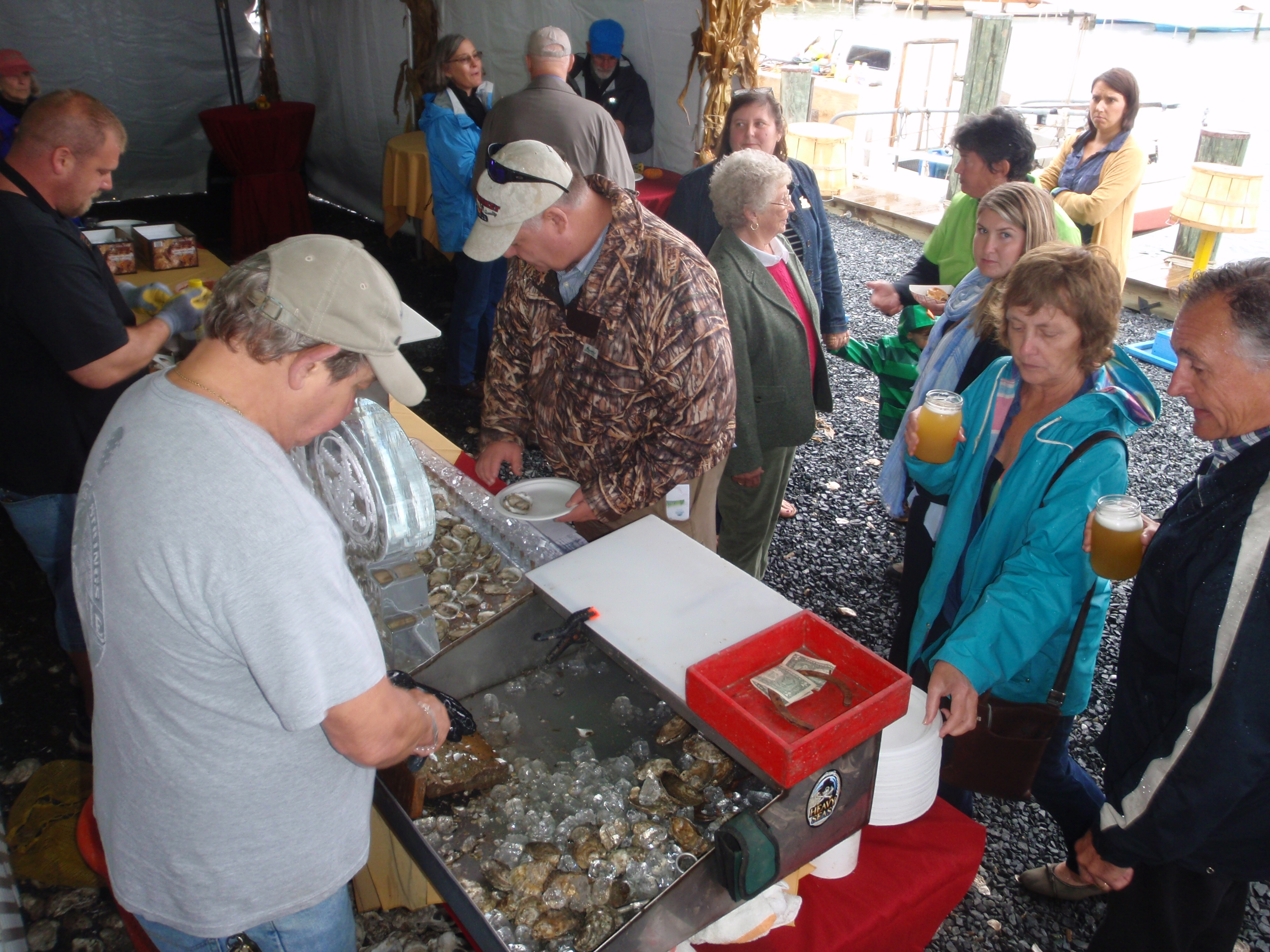