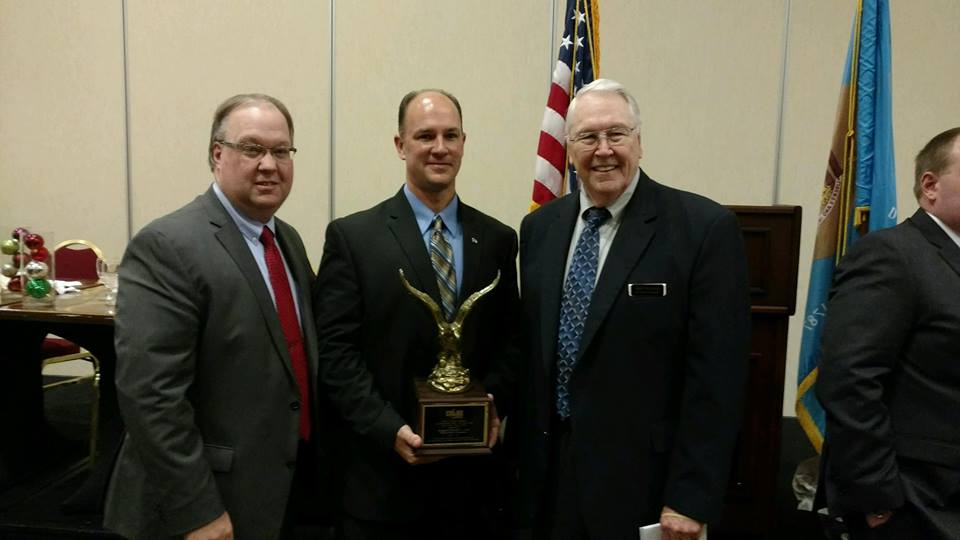 Sgt. Timothy Lord of the Milford Police Department was one of several officers honored last week with Delaware Crime Stoppers‘ Robert J. Seinsoth Memorial Law Enforcement Officer of the Year Award. This annual award recognizes police officers for their outstanding commitment to law enforcement, Delaware Crime Stoppers, and the citizens of the state.

According to Delaware Crime Stoppers Executive Director Robert Mooney, Lord’s recognition stemmed from major drug arrests he made between June 2015 and June 30, 2016. Mooney said Lord is credited with the seizure of 2,300 bags of heroin, 2,400 grams (5.3 pounds of marijuana), 56 grams of cocaine and 1 gram of methamphetimine, as well as three firearms, more than $12,000 in drug money, as well as vehicles and video equipment. These busts led to the arrests of 50 individuals, Mooney said.

The work that Lord and other officers like him do “still clearly shows the integrity and dedication of the officers on the street today even in light of the less than supportive attitude of the general citizenry,” Mooney said.

The award is named after Robert J. Seinsoth, who died in 2008 at the age of 57. Seinsoth spent nearly 25 years in law enforcement in Delaware and served as both a chairman and member of the board of directors for Delaware Crime Stoppers. 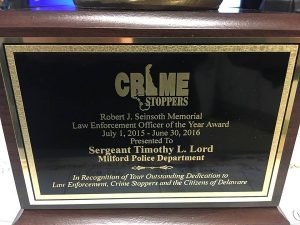 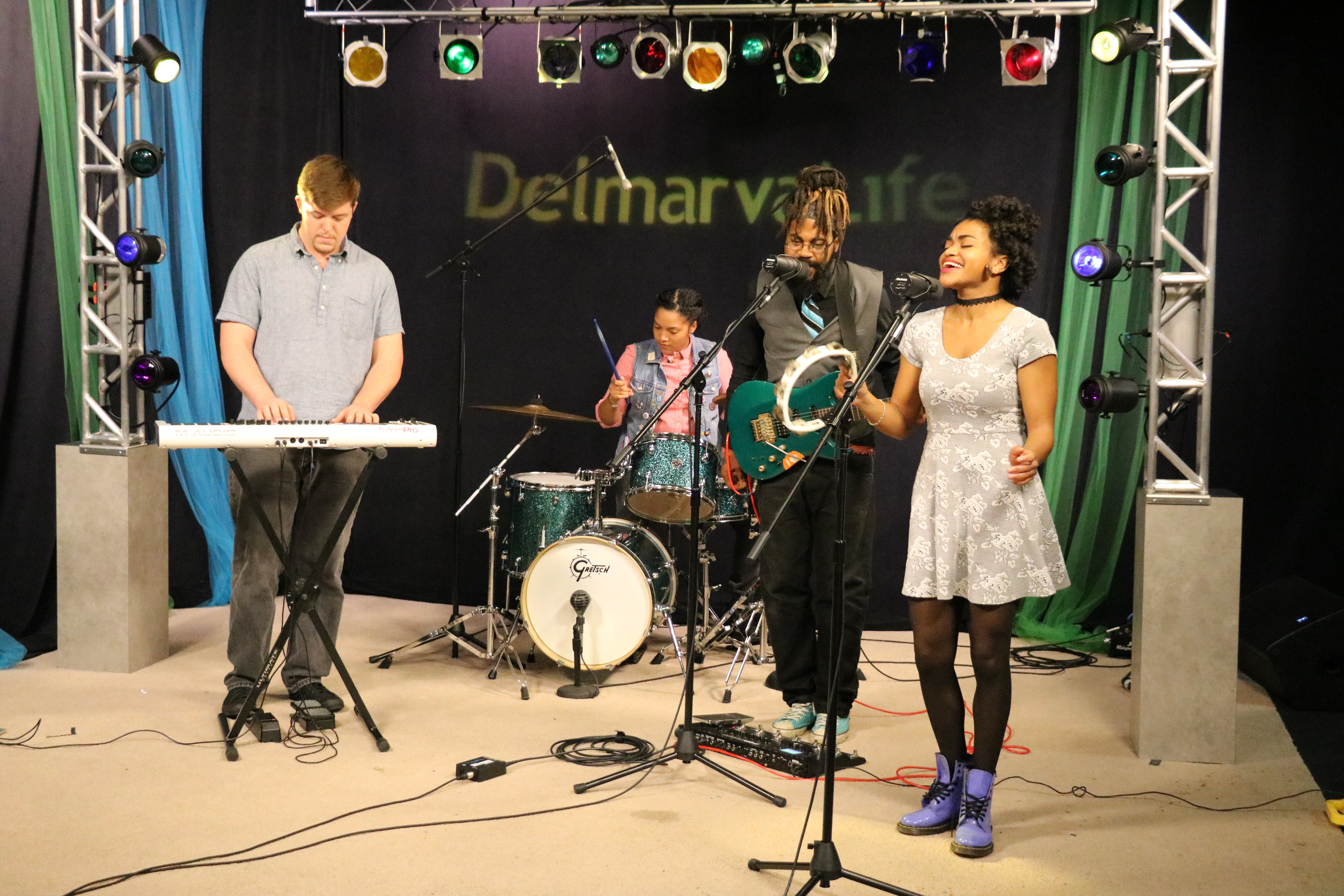 Hoochi Coochi is an indie blues band from Dover, Del.[...] 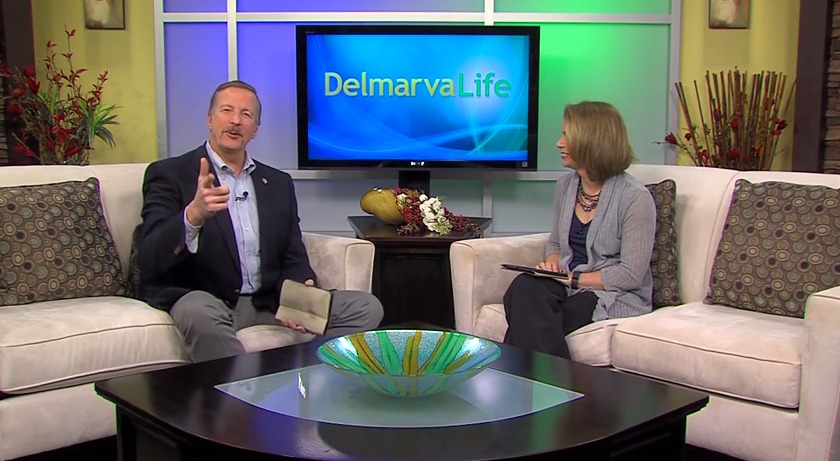 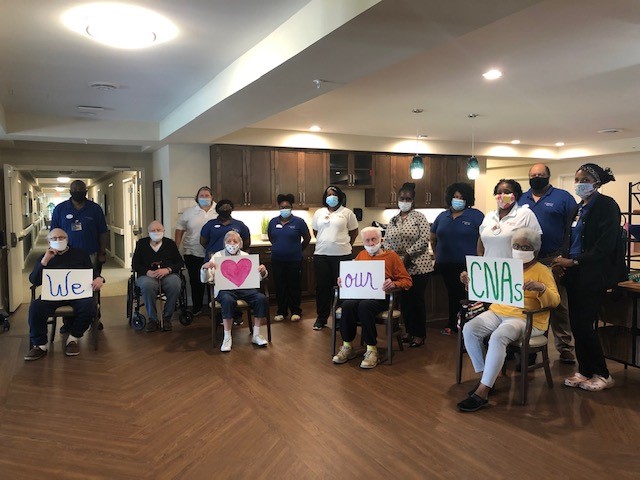