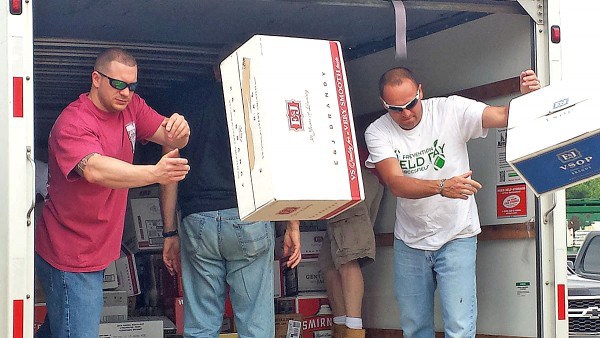 FELTON, Del.- Just how many Delaware Division of Alcohol & Tobacco Enforcement agents does it take to destroy $60,000 worth of confiscated alcohol? Answer: Five.

On Friday afternoon, June 3, DATE loaded the aforementioned alcohol into a truck before carting it to the Delaware Solid Waste Authority’s Sandtown landfill near Felton where the entire pile was made history.

“This was the largest destruction we’ve ever had,” said Kracyla. He explained that DATE’s evidence room sometimes “gets so overwhelmed” due to illegal seizures of alcohol that DATE requests a court order to have that confiscated alcohol destroyed. This typically happens a couple times of year, Kracyla said. 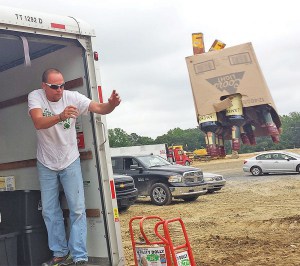 The alcohol destroyed on Friday was seized in connection with several investigations that occurred in recent months, according to Kracyla. He said some “entrepreneurs” from New York City drive to Delaware in order to buy large quantities of alcohol in order to take it back to the city with them. They do this because unlike New York, the state of Delaware does not have a sales tax on alcohol. Selling alcohol they bought tax-free results in significantly higher profit margins for these individuals who are willing to make the drive to Delaware. However, driving to the First State to purchase alcohol for resale elsewhere as a way of getting around paying tax is deemed as smuggling. Individuals caught engaging in this activity are charged with illegal transportation of alcohol without a license. Most of the time, traffic stops by police are what lead to illegal alcohol busts and subsequent confiscation of the smuggled goods.

“We have very strict rules about evidence handling,” Kracyla said. “From the minute it comes into our possession it’s tracked electronically and stored in a secured location, our evidence room.” He noted that access to that room is extremely limited and even DATE agents are not allowed inside.

“Just the deputy director, director and the evidence tech have access to it,” Kracyla said. “We don’t want to have integrity issues.”

Kracyla said the idea of publicizing what happens to confiscated alcohol came about because “people always ask us, ‘What do we do with it? Do you take that stuff home?'”

“They’re worried about the integrity of the product,” Kracyla said. “Generally, they don’t want to touch it.”

So that leaves DATE with no choice but to store the alcohol in its evidence room. However, it gets to the point that the amount of confiscated alcohol takes up so much room, DATE requests a court order to destroy it. One that permission is granted, DATE takes the alcohol to the Sandtown landfill where it is thoroughly squashed by a bulldozer. 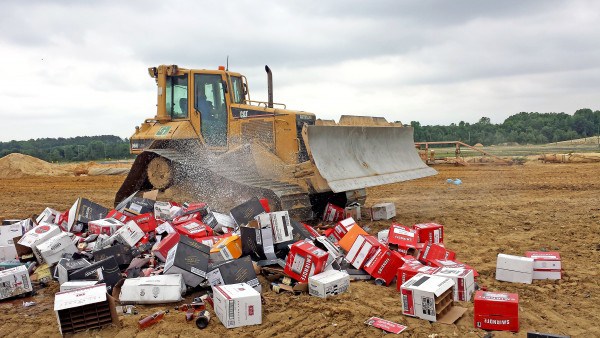 While Friday’s destruction of so much seized alcohol could be considered satisfying, Kracyla said DATE is not resting on its laurels.

“There’s more work to be done and we know that,” he said. “We have active investigations ongoing all of the time.” 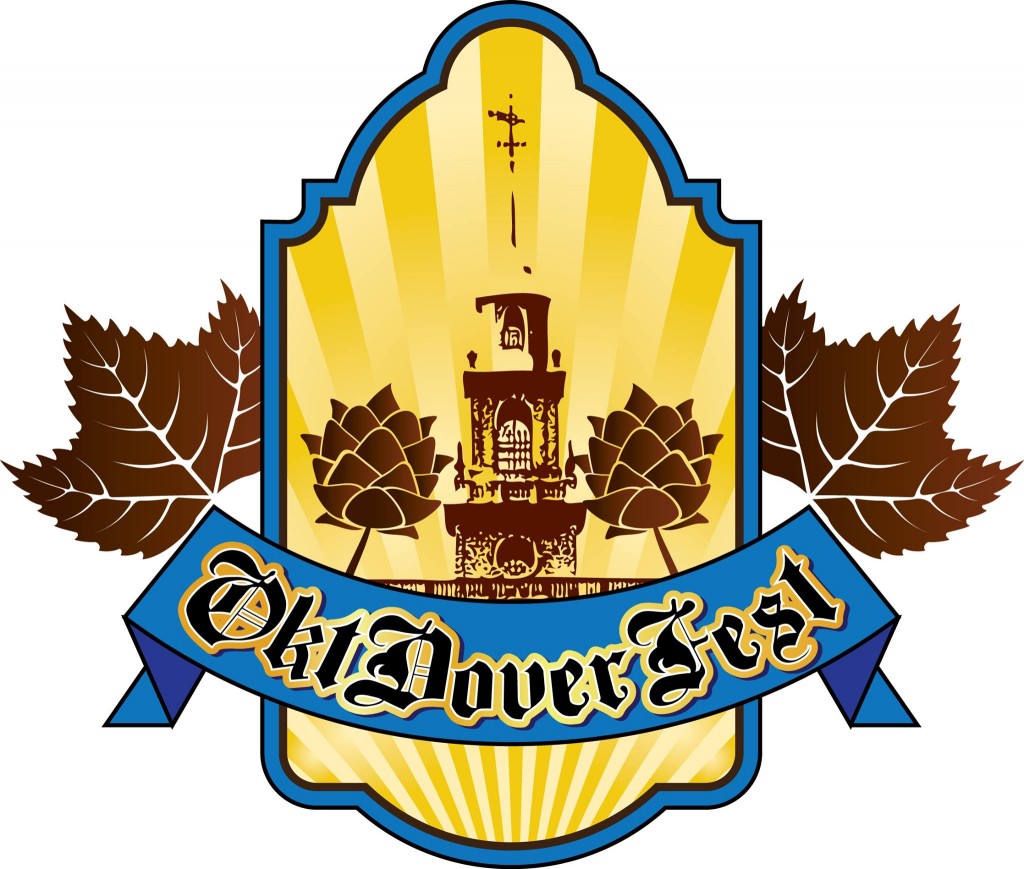 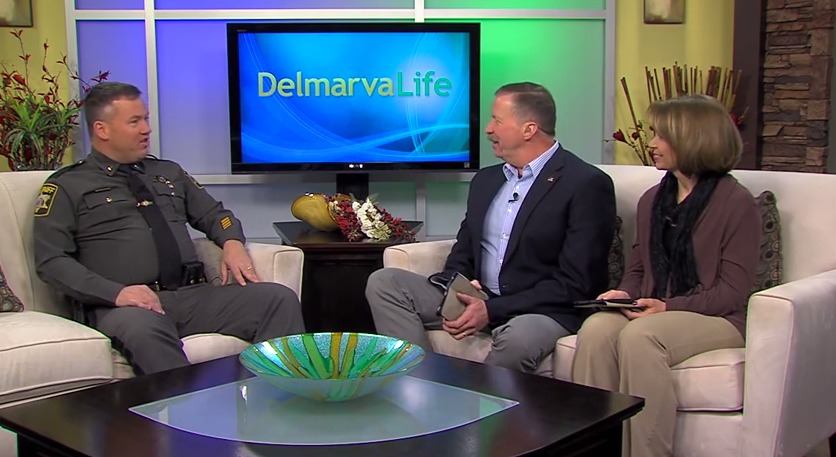