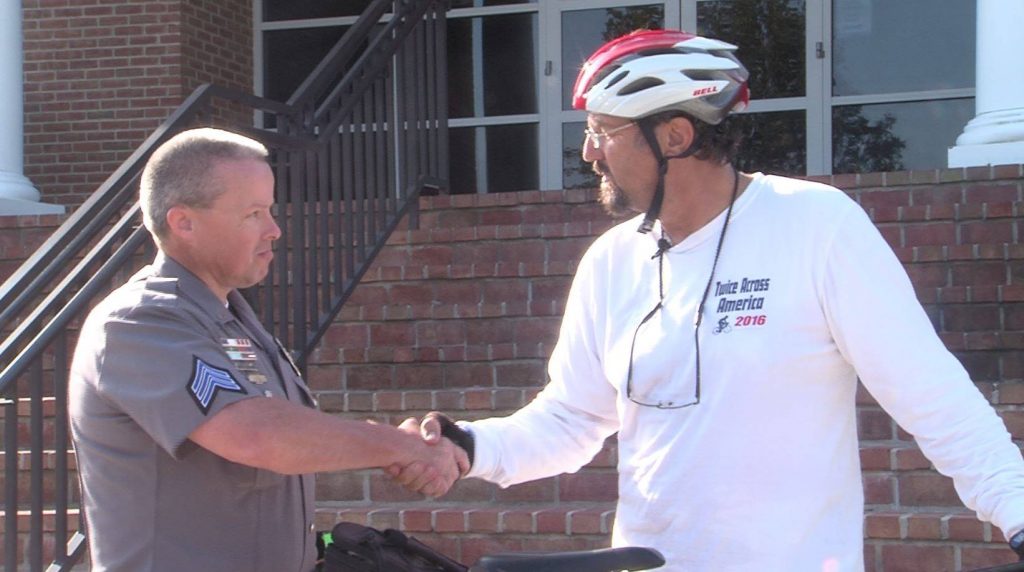 With more than 3,500 miles on his tires, Bill Morin isn’t finished just yet.

Bill Morin, 60, of Chuckey, Tenn., started his cross country bicycle ride in August to say thank you to the men and women in law enforcement who risk their lives everyday.

Morin started his trip in Seattle, Washington, and plans to finish in Boston, Mass. after spending nearly four months on the trip.

“It’s not about me on a bicycle going across, it’s me showing them how much I appreciate them and saying thank you to them,” Morin says.

Morin hasn’t owned a bicycle in 27 years. After purchasing a bicycle on Oct. 1 2015, he rode it for the first time a month later.

The first quarter mile Morin attempted, he was unable to make it up the hill by his house. With his heart beating out of his chest, Morin got off his bike thinking he was going to have a heart attack in his rural Tennessee town.

“I got on the bike, coasted down the hill and I committed to it. You know, they say if you’ve had bacon and eggs for breakfast, the chicken participated but the hog was committed and that’s what I had to do. I had to go from participating to committing.”

Morin cut down his meals to two a day, only having a shot glass of a nutrient supplement for dinner. After dinner, the beginner cyclist would get on his bike, at first only being able to ride for five minutes, then 10 minutes, and eventually working up to cross country ready. 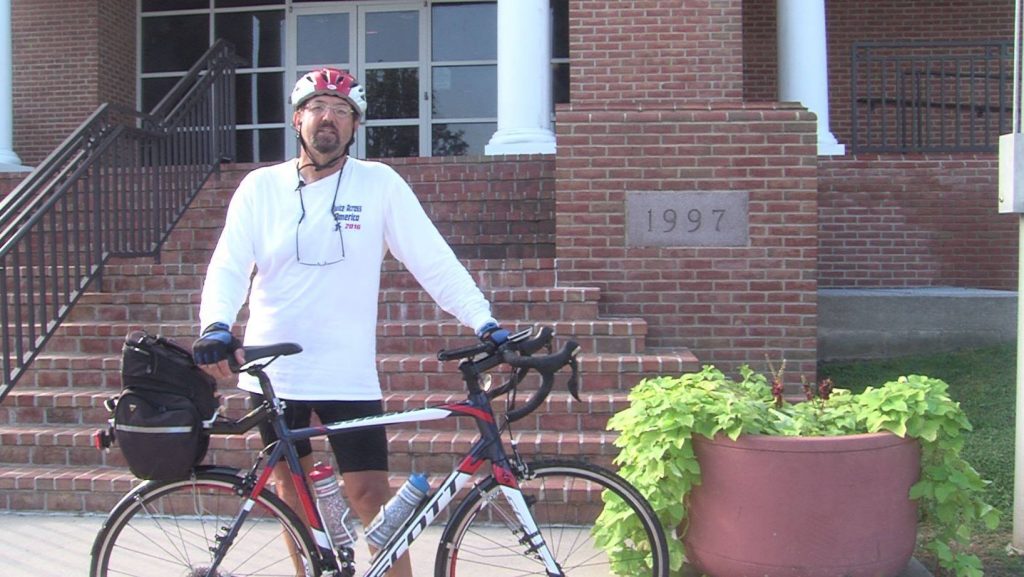 By the time the cyclist reaches each station, he can hardly contain himself.

“I’m excited. I really enjoy doing this. You get a sense of boldness. You want to go in there and share with these men and women what you’re doing.”

While pedaling countless miles and stopping at hundreds of police stations on the way, Morin has not only become acquainted with police officers, he has met plenty of journalists as well.

During one of his visits, Morin recalls a young journalist posing the question, ‘Why didn’t you write them a letter and send them a thank you letter across the country that way?’

His response revolved around face-to-face encounters.

“It doesn’t have the same impact which you get when you’re looking straight into the eyes of a person and telling them with a truly heart-felt, I mean deep inside, truly heart-felt thank you for what you do. And it really touches them.”

Realizing the many members of law enforcement are friends, family members and loved ones in the community is where Morin’s real concern comes from.

Morin says his journey is a small way to say thank you and make an impact. In addition to the biking aspect, part of his impact comes from collecting coins, patches and personal items and passing them along to officers around the country.

Law enforcement members at various departments exchange ‘challenge coins.’ According to Morin, the coins are very attractive and highly sought after by other officers. In addition to the challenge coins, officers pass along personal items such as sentimental bands and pins.

“Sometimes they take it off and you’ll see a tear streaming down, they’ve had it for years on their body,” Morin says. “I had one item that was given to me by a young officer and he said ‘Bill, this has gotten me through many tough times.’ He took it off his wrist and I could see him saying good bye to it. He handed it to me and said he wanted me to have it and I said, ‘It’s too special for me, I have no connections to law enforcement other then what I’m doing.’ I said ‘I will find the right man to pass this on to’ and I do that.”

“I hand carried that out there to Seattle, met with the police commissioner of Seattle, gave her that and when I did she gave me a challenge coin to pass and have, which is with me that I’ll take to Boston and in mid-September I’ll be giving that to the commissioner in Boston.

Morin expects to wrap up his trip in December. 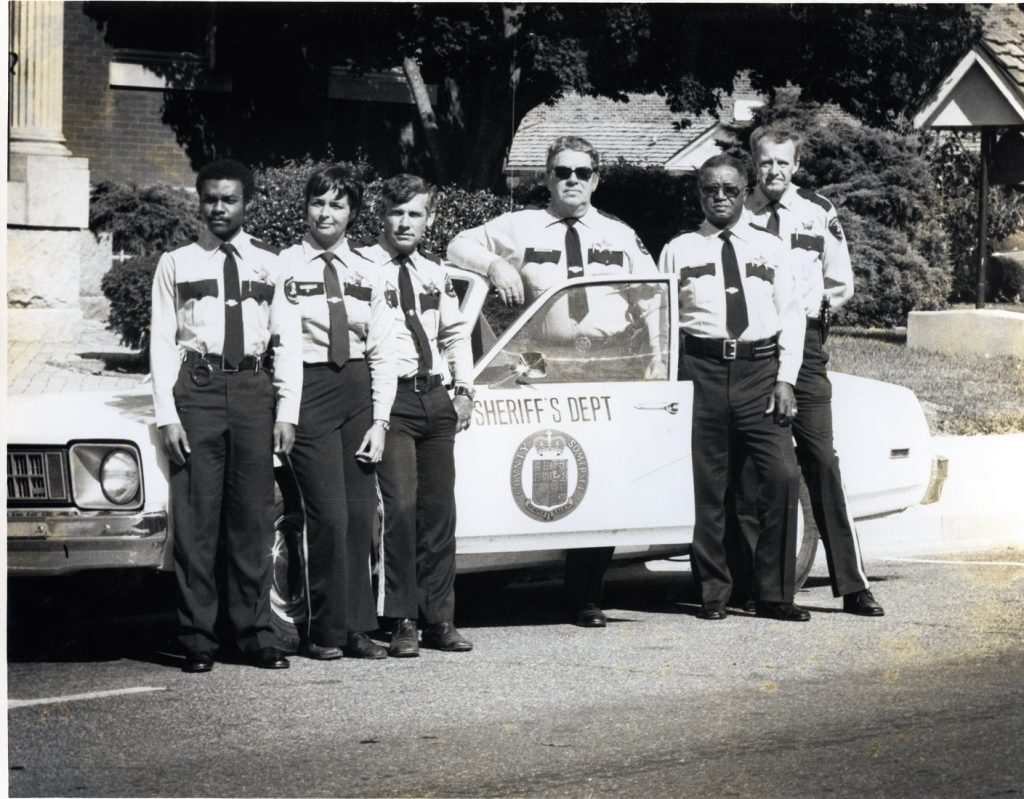 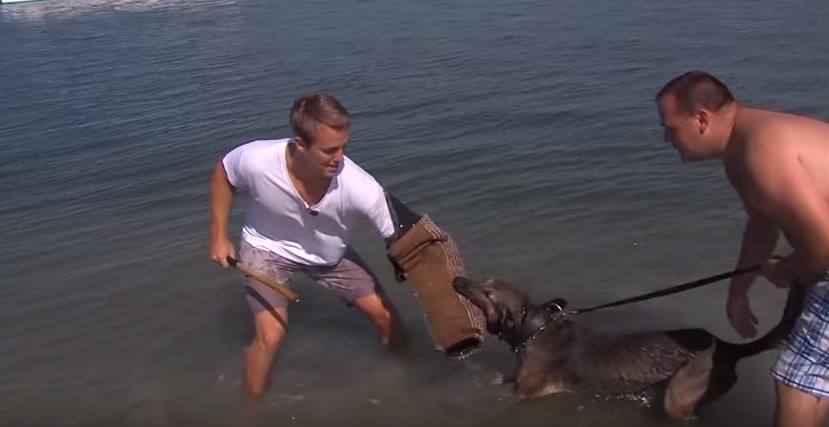 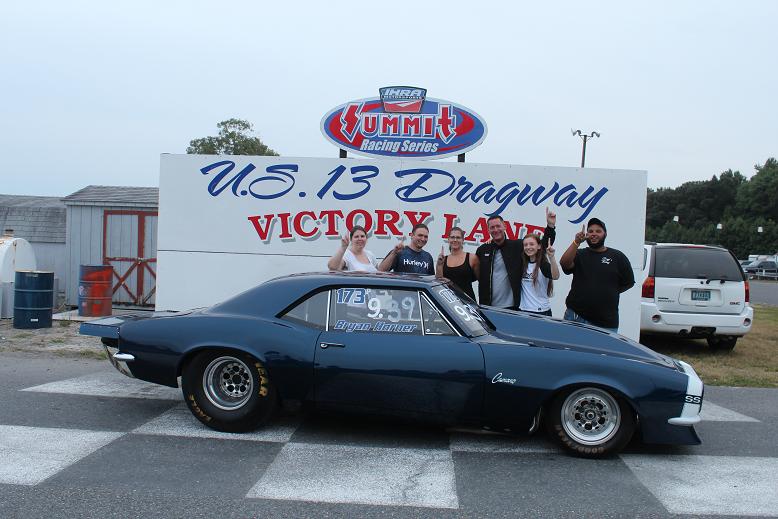