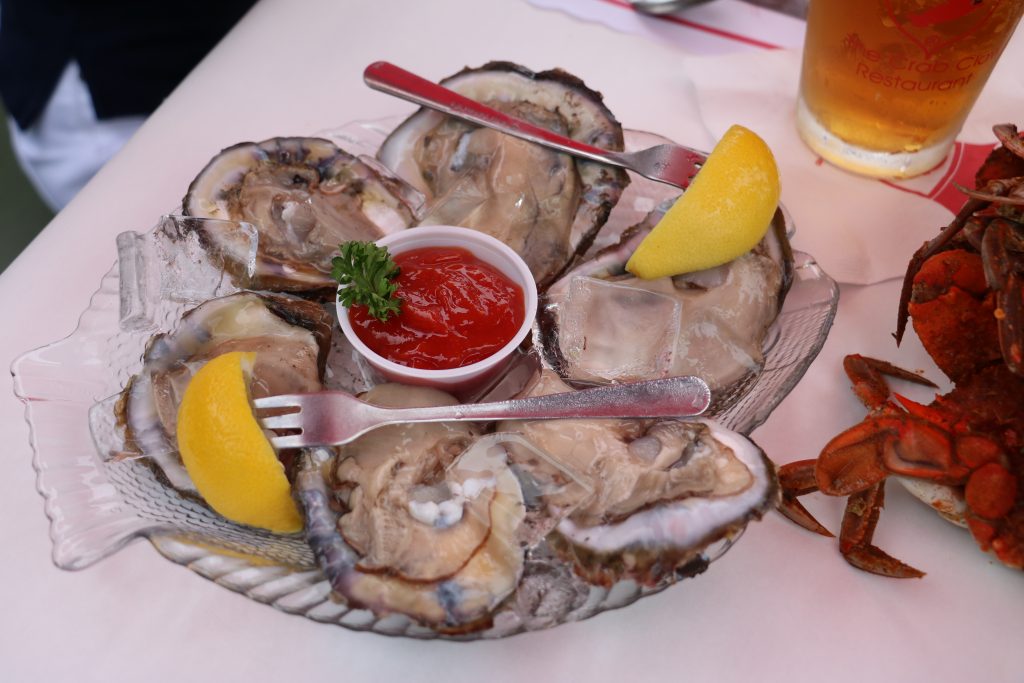 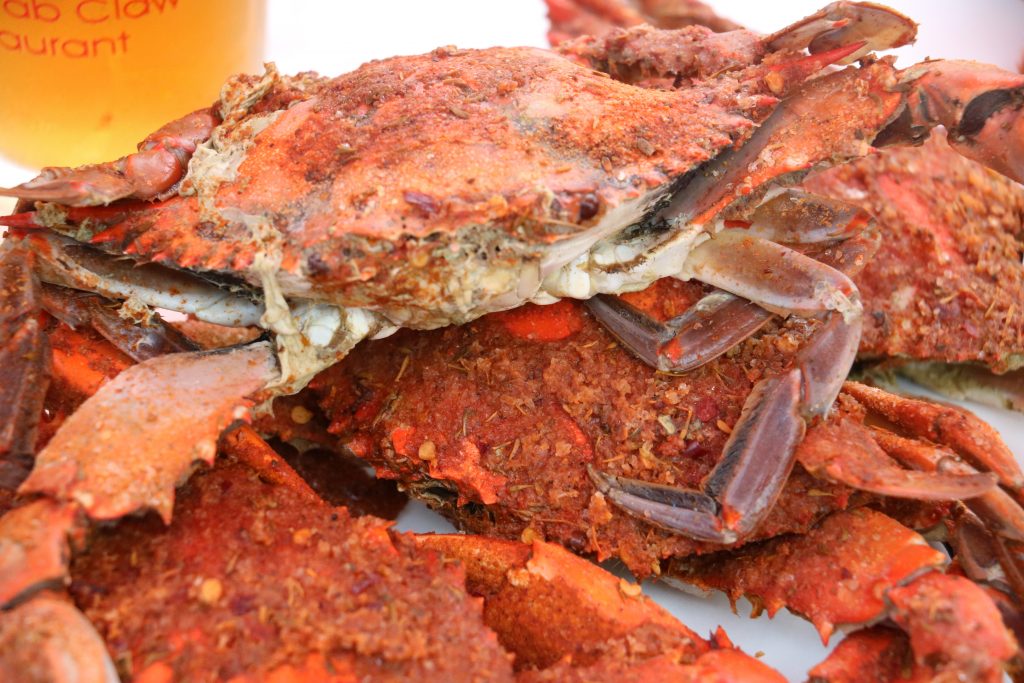 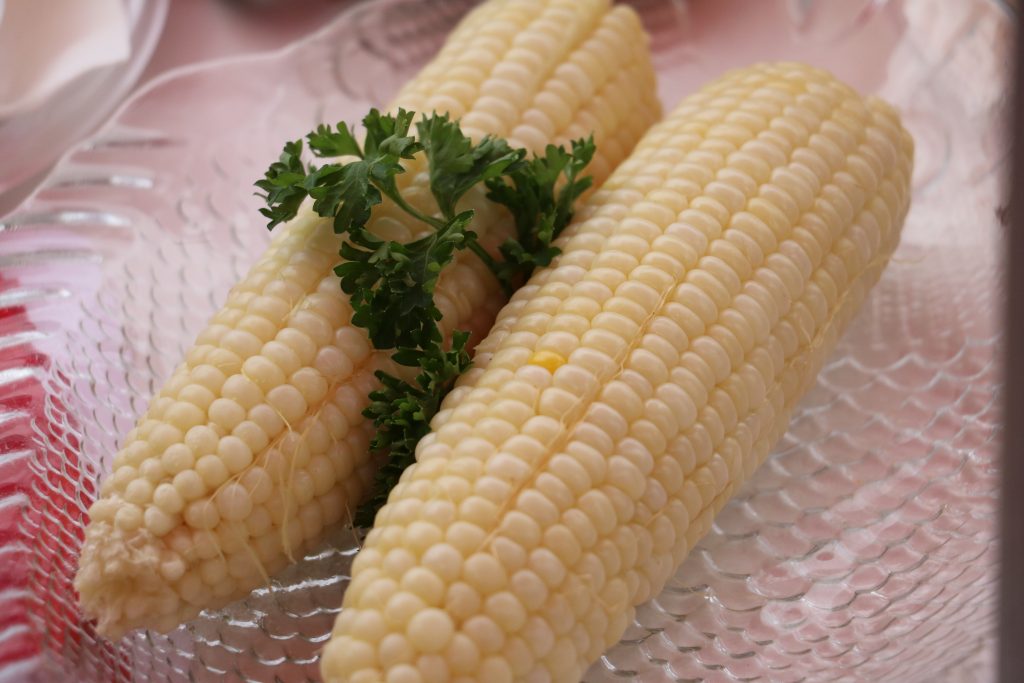 According to Justin Gordy, manager at The Crab Claw Restaurant, the establishment is still owned and operated by the same family to this day. Gordy, who has worked at the restaurant on and off since the early 1990s, says the eatery is currently in their 51st season.

“We’re a very traditional seafood restaurant—we specialize in Chesapeake Bay seafood and seafood from all around the world,” Gordy says.

Just recently The Crab Claw Restaurant acquired a license for live music on the docks, and on top of the normal lunch and dinner rushes, the restaurant’s ‘rehearsal dinner season’ is in full swing.

“We have a lot of rehearsal dinners all throughout the season, pretty much every weekend of the season, from open to close,” Gordy says.

The seasonal restaurant opens for buisiness the first weekend in March and closes the second weekend in November each year. 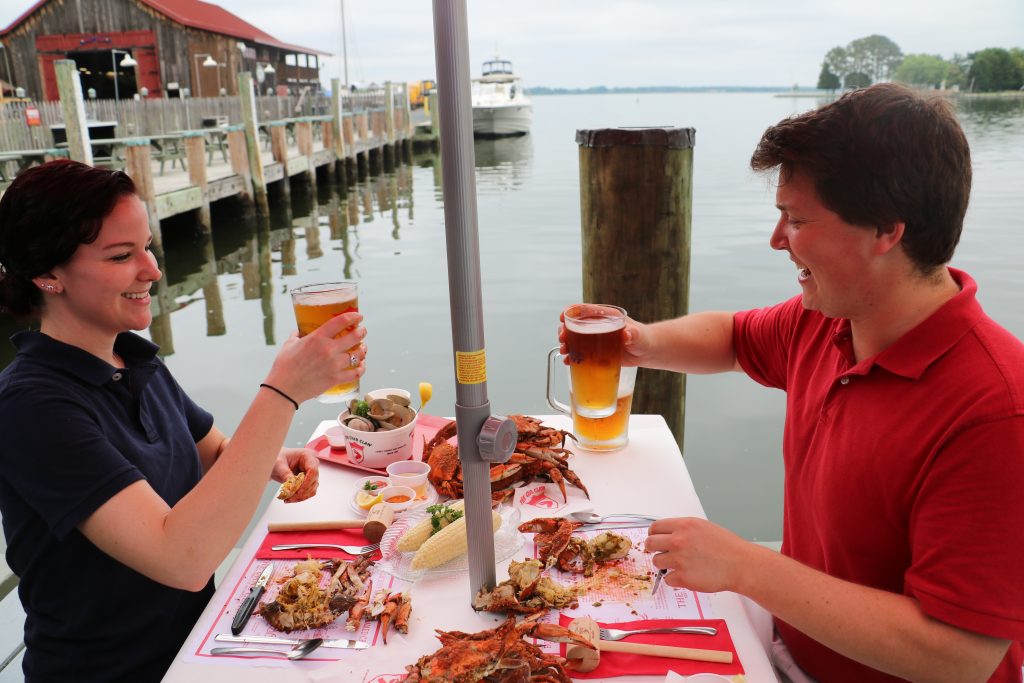 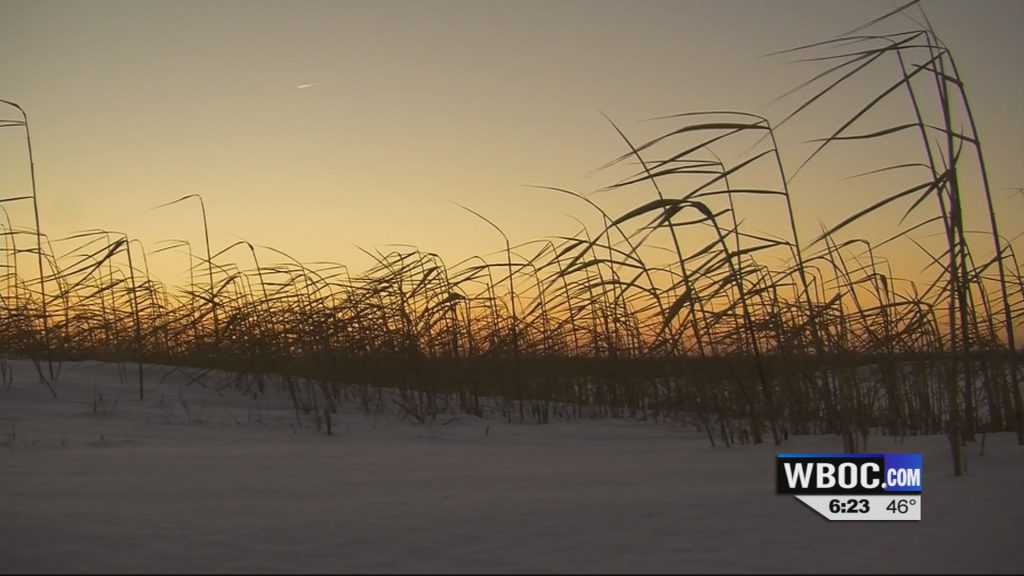 WBOC's Charles Paparella reflects on the season, the winter[...] 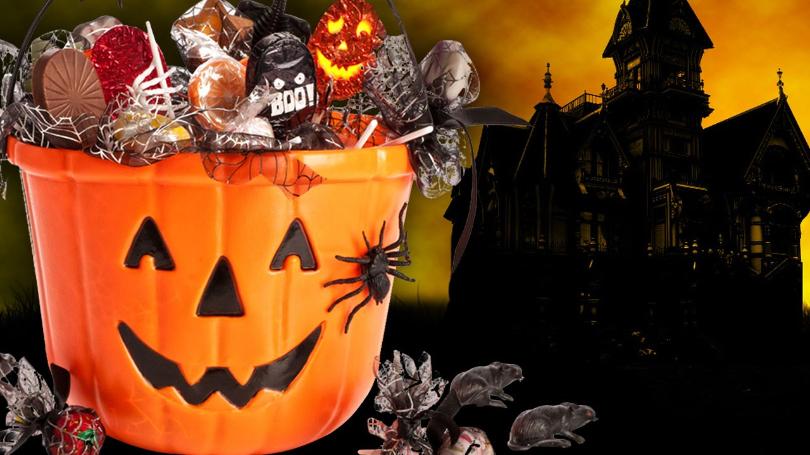 Trick-or-Treat Dates and Times for Delmarva 2017 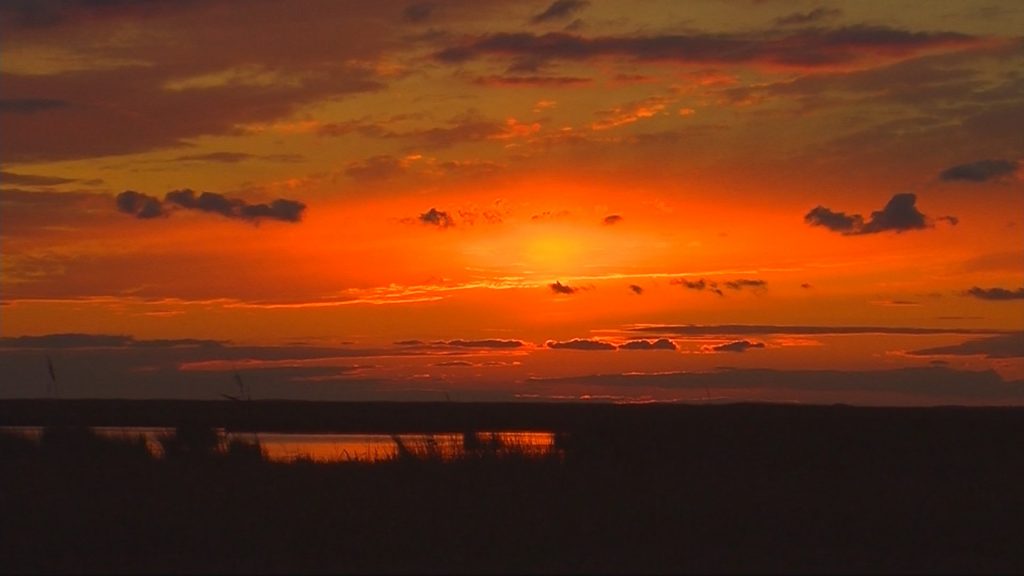 Travels With Charlie: Sunset Over the Manokin River

WBOC's Charles Paparella headed south and stopped at the[...]