Since it was originally published in 1963, Maurice Sendak’s “Where the Wild Things Are” has won the Caldecott Medal, been adapted into a feature film, was read by the Obama’s at this year’s Easter egg roll, and has sold more than 20 million copies.

Over the next couple of weeks, an exhibit will be in Dover celebrating the author’s life and artwork. Biggs Museum Curator of Education, Reggie Lynch, joins us to talk about the exhibit and activities for the kids.

The exhibit will be on display at the Dover Public Library and the Biggs Museum of American Art between July 29 and Sept. 11.

The exhibition includes a wide variety of Sendak’s art, from an illustrated book report on Macbeth to opera set designs, and of course, illustrations from his children’s books. 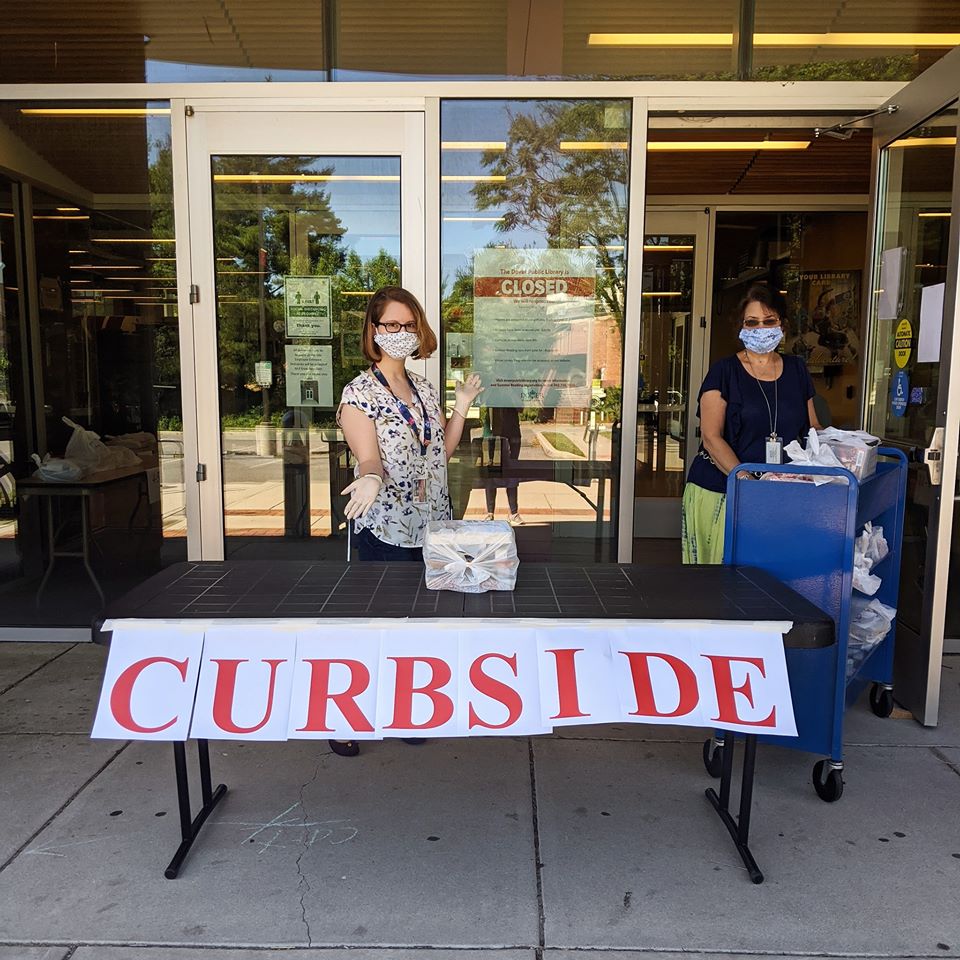 When you think library, you probably think just books right?[...] 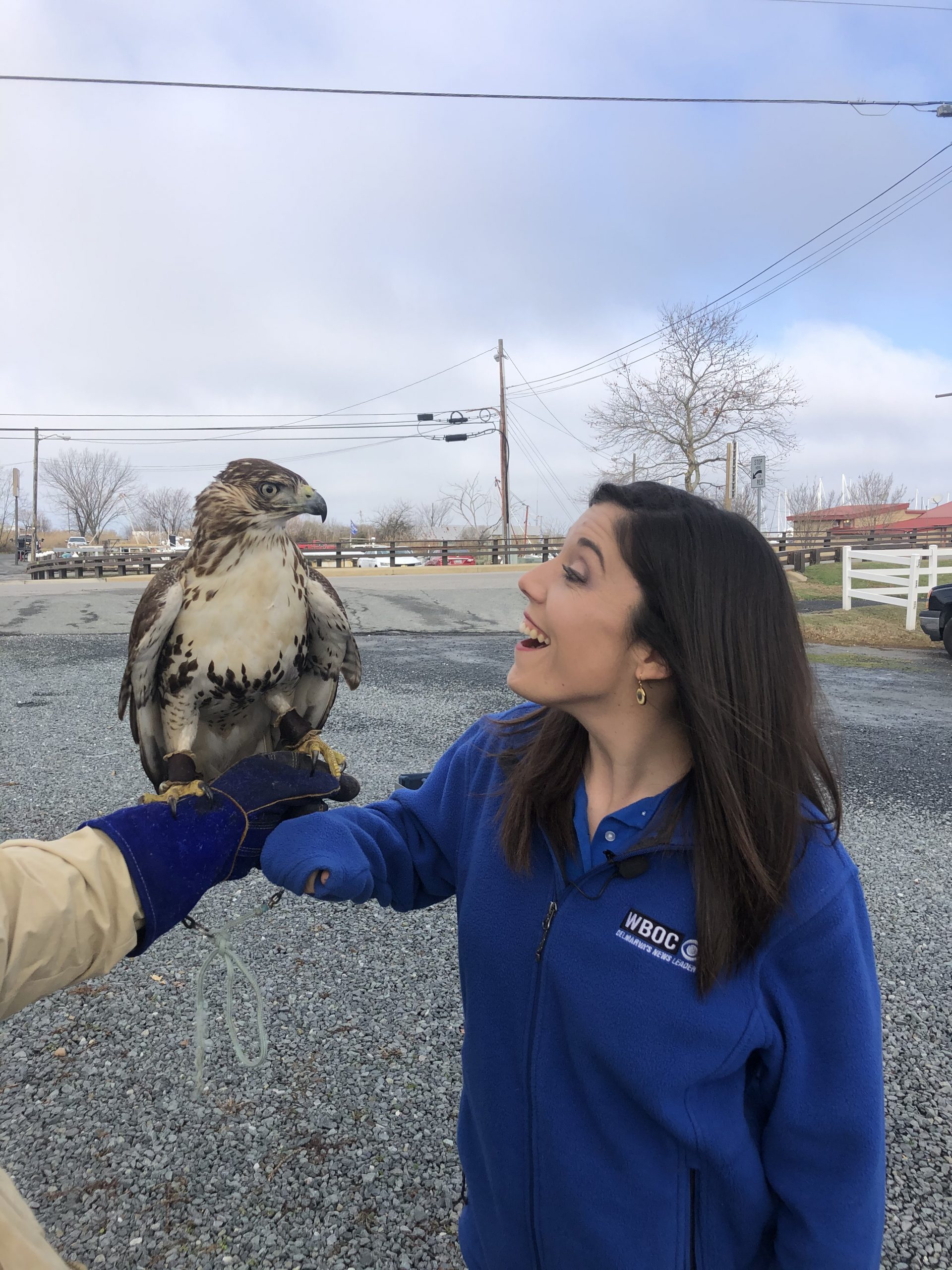 Today on DelmarvaLife –   We have the incredible story[...] 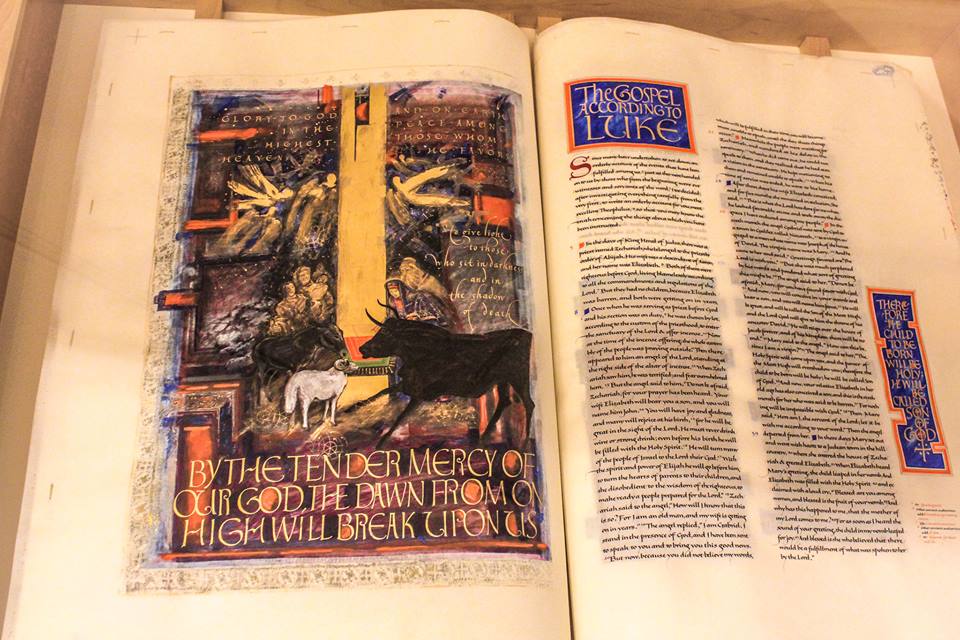