Update on the Assateague Ponies – DelmarvaLife

Update on the Assateague Ponies

For the past month, the Assateague and Chincoteague ponies have really been in the spotlight. They are such a treasure here on Delmarva.

The world famous Chincoteague Island Pony Swim took place on July 27. Thousands of people came out to watch the 91st year of this event. However, a couple days later, we learned that a 16-year-old Assateague stallion was hit by a car and had to be euthanized. Much of the Delmarva Peninsula mourned the pony, but then we got word of a new addition to Assateague. The birth of a new foal on Aug. 1. 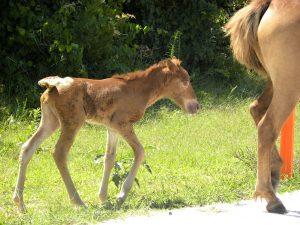 Liz Davis, the chief of interpretation and education at Assateague Island National Seashore, as well as Anna Smolens with Purple Horse Designs and Photography, join us to tell us more about everything going on with the ponies recently. 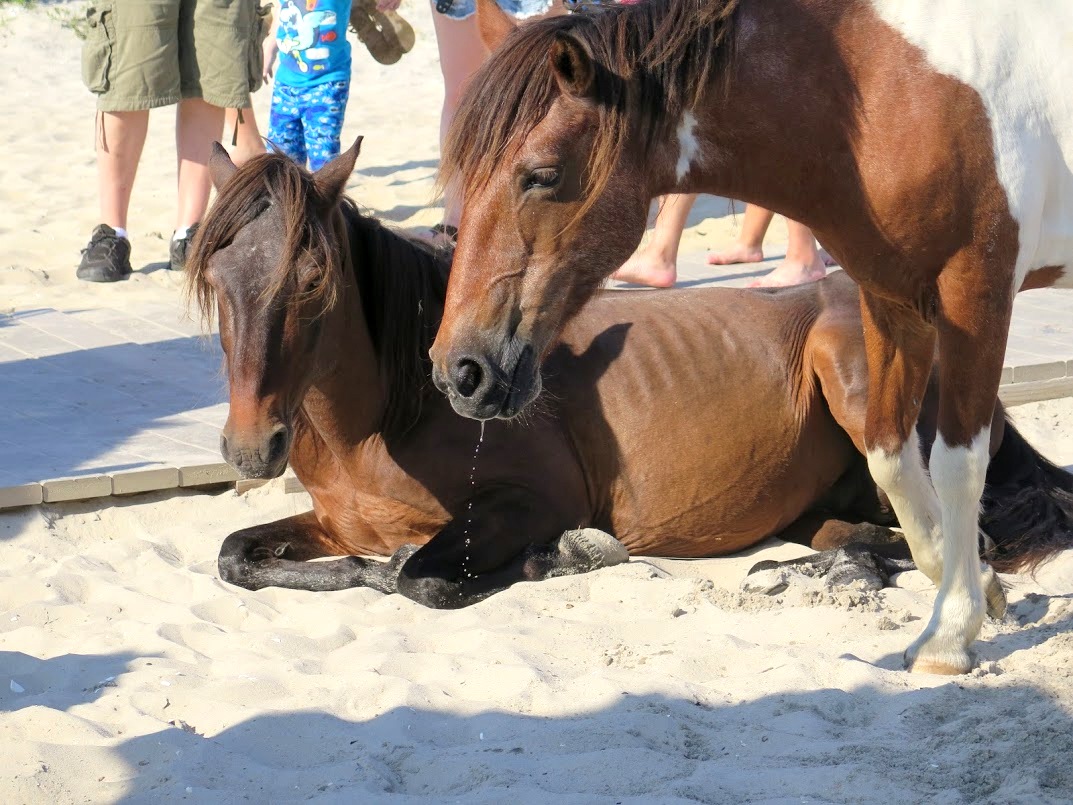 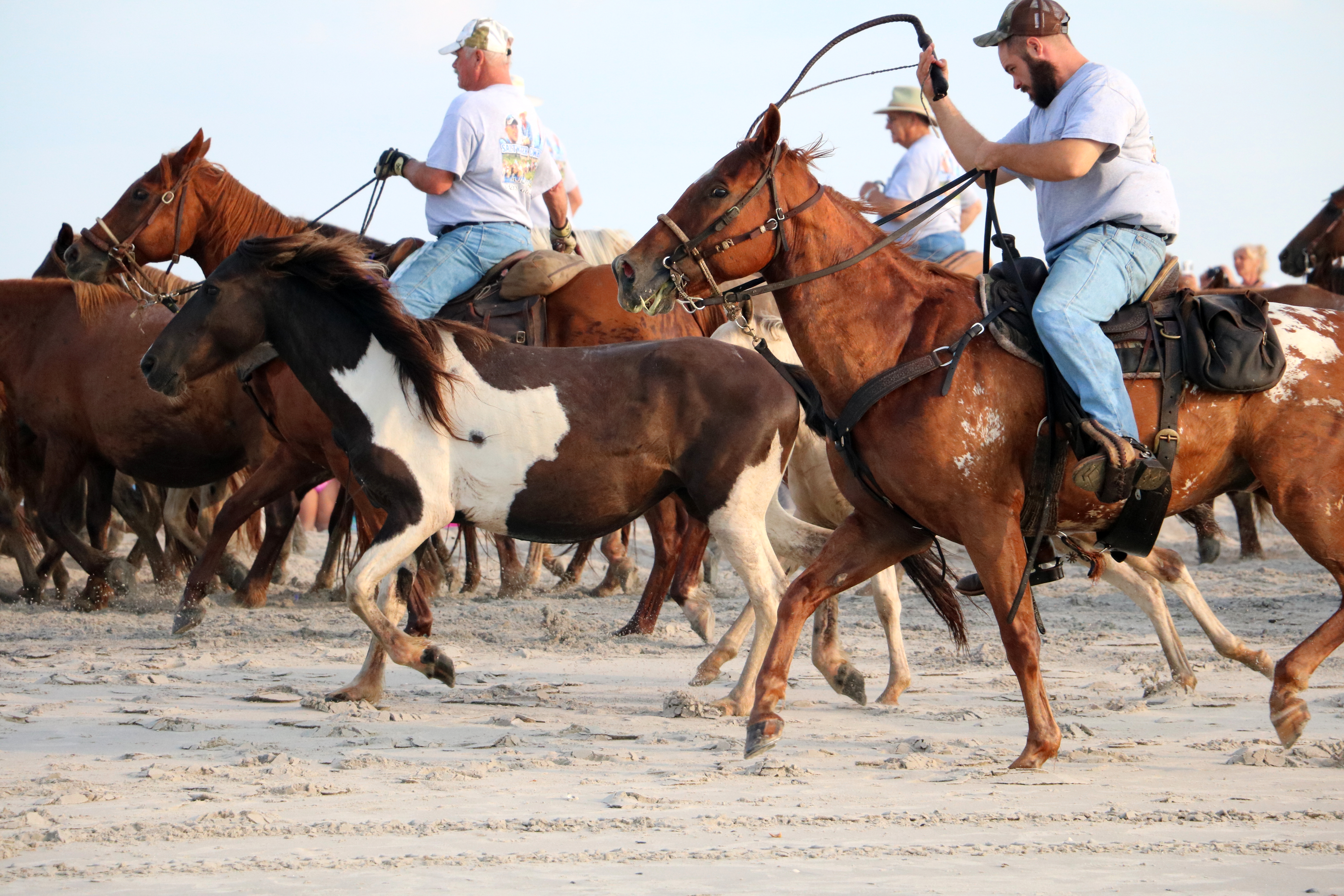 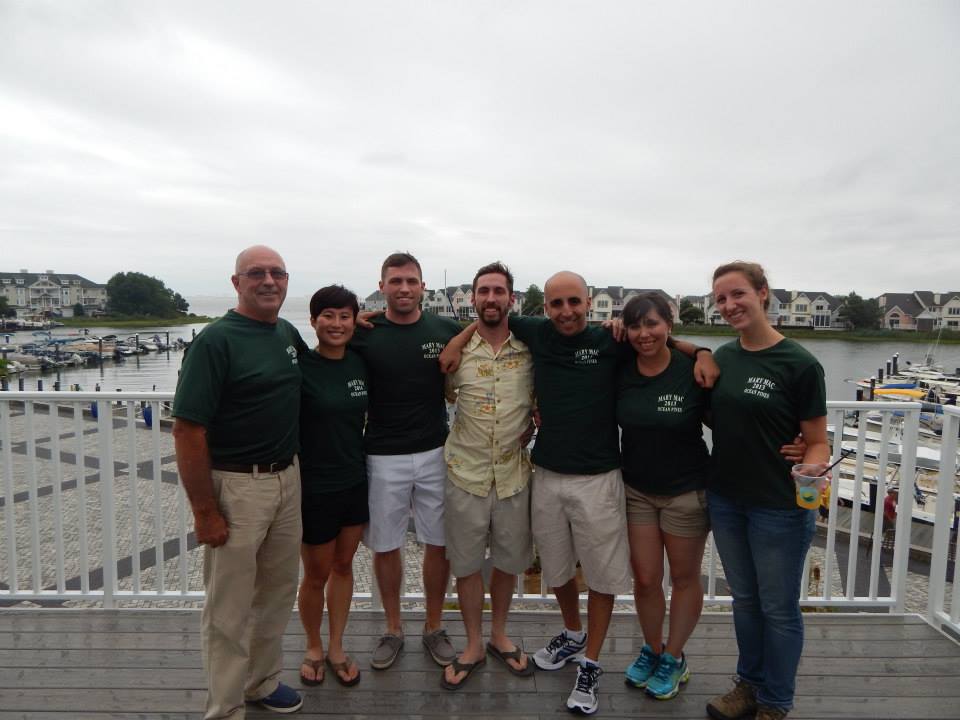 Today on DelmarvaLife –   COVID has thrown a wrench[...]