The American Film Institute named “Twelve Angry Men” the 87th best film of the past 100 years.

The Kent County Theatre Guild’s mission is to provide everyone the opportunity to participate in an award-winning, live theatrical, experience, whether on stage, backstage, behind the scenes, or in the audience.

An overview of Twelve Angry Men:

A 19-year-old man has just stood trial for the fatal stabbing of his father. “He doesn’t stand a chance,” mutters the guard as the 12 jurors are taken into the bleak jury room. It looks like an open-and-shut case—until one of the jurors begins opening the others’ eyes to the facts. “This is a remarkable thing about democracy,” says the foreign-born juror, “that we are notified by mail to come down to this place—and decide on the guilt or innocence of a man; of a man we have not known before. We have nothing to gain or lose by our verdict. We should not make it a personal thing. But personal it does become, with each juror revealing his or her own character as the various testimonies are re-examined, the murder is re-enacted and a new murder threat is born before their eyes! Tempers get short, arguments grow heated, and the jurors become 12 angry men. The jurors’ final verdict and how they reach it—in tense scenes that will electrify any audience and keep them on the edge of their seats—add up to a fine, mature piece of dramatic literature. 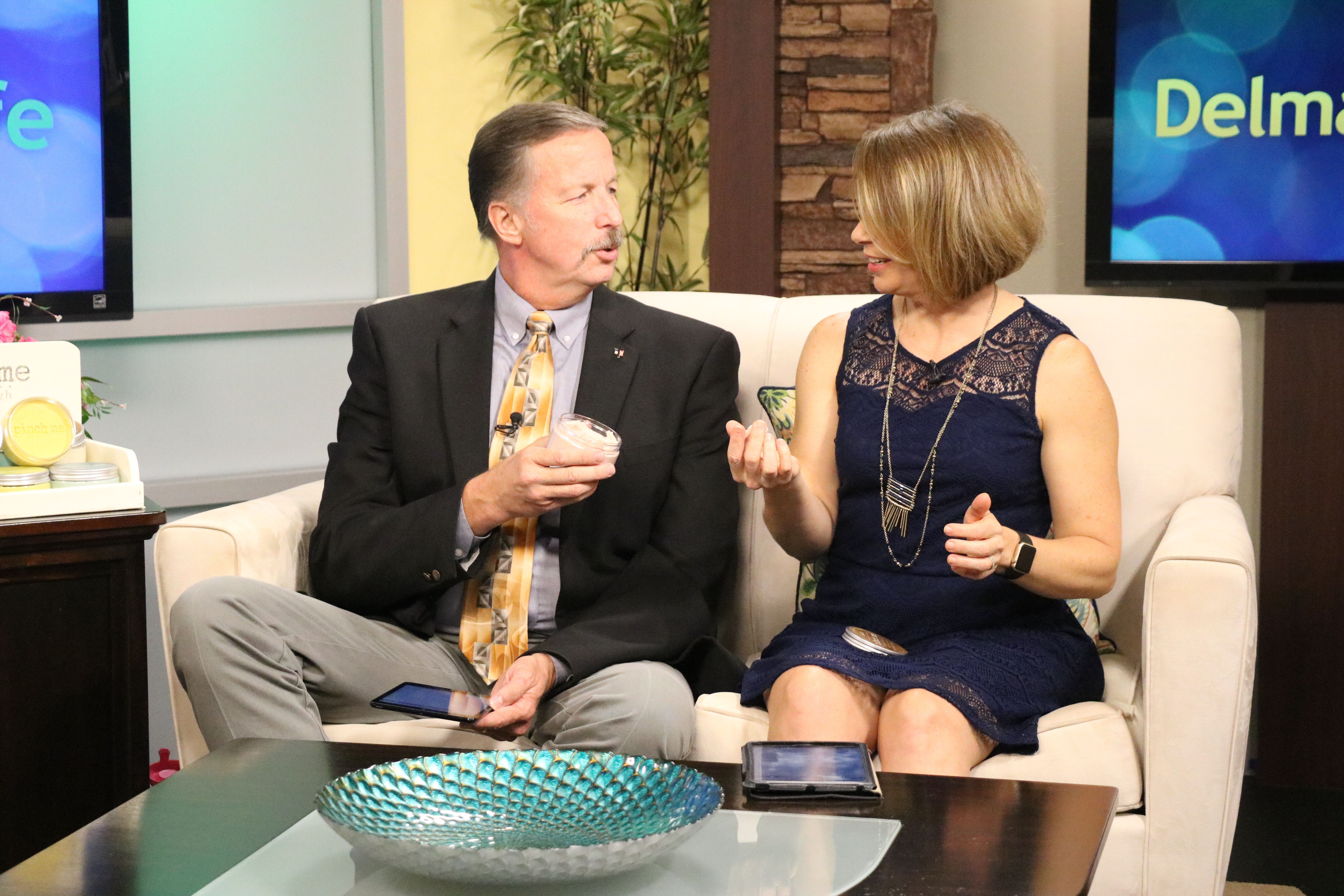 De-Stressing with Pinch Me Therapy Dough

Today on DelmarvaLife: Last October, MJ Butler was riding his[...] 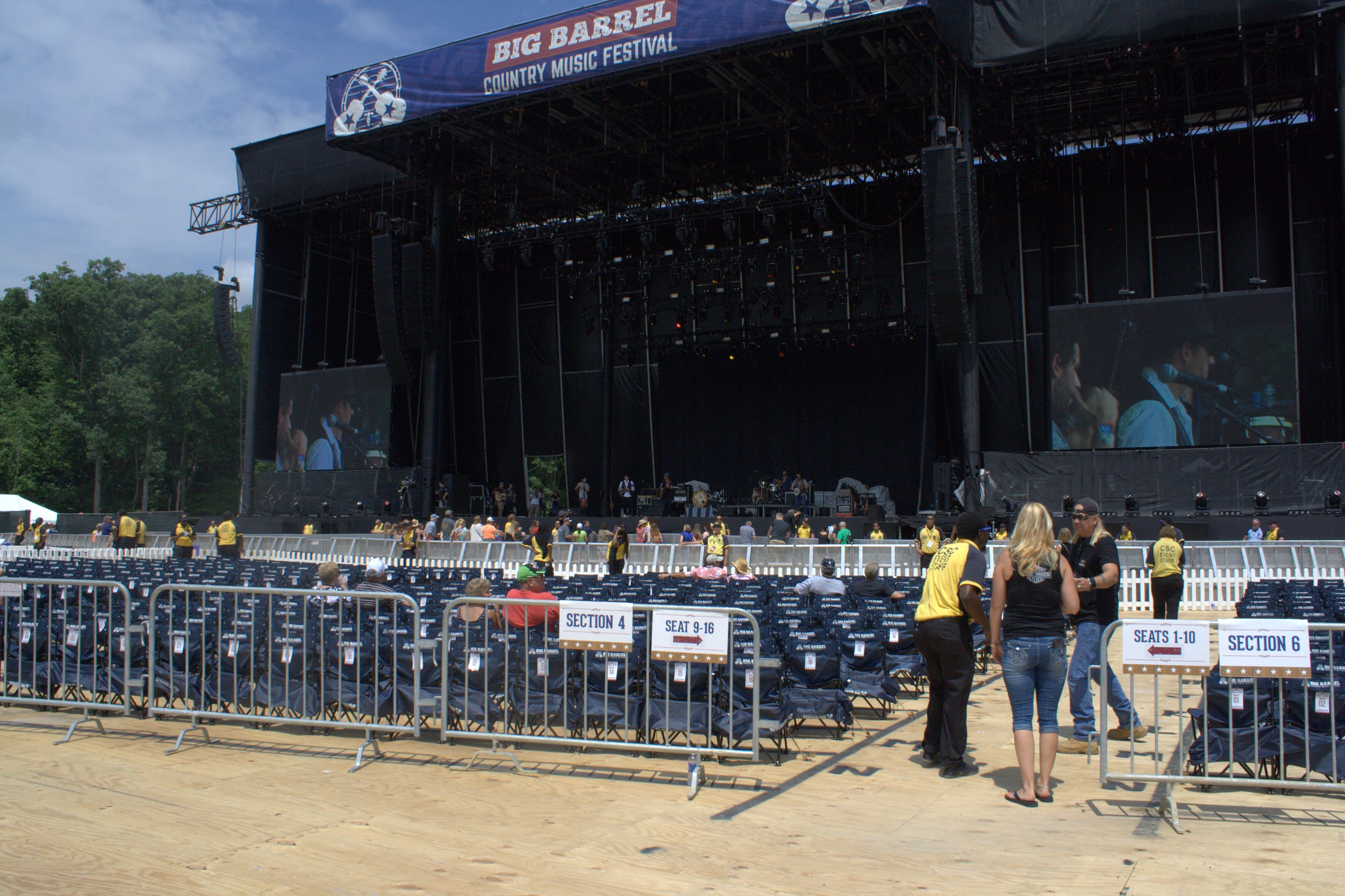 WBOC’s Nicole Edenedo talks to local residents about how they[...]