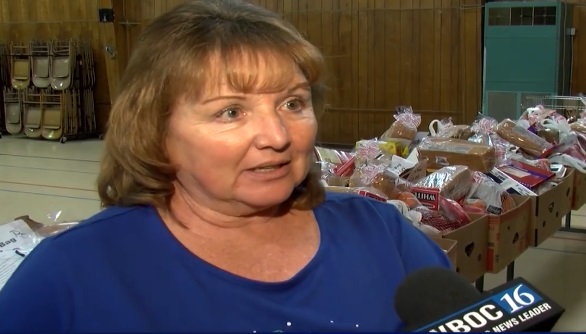 Sharon Lewis and her volunteers spend hundreds of hours and raise thousands of dollars every year collecting items for Chincoteague Island’s food pantry, ensuring people in this Eastern Shore of Virginia community have food to put on their tables.

Years ago, the food pantry was in danger of shutting down.

“So I thought, you know what? Let’s jump in and try,” Lewis said. She and her volunteers spend hundreds of hours and raise thousands of dollars every year, ensuring those living in Chincoteague have food to put on their tables.

“We have vegetables, cans of fruit. We get a lot of donations of odd stuff so we put it in with them,” Lewis said. “Last year we served 1,419 people.”

They have already surpassed that number, weeks into 2019.

“We stepped up and did Coast Guard because they’re on furlough and we have 55 families so we’re going to help them out also, so that’s why we have the extra food boxes around,” Lewis said when WBOC was there interviewing her for this story.

“There’s a lot of things my mom has done for people that they still to this day don’t know it’s her.”

The Eastern Shore gem simply believes in spreading hope. In addition to her volunteer work with the food pantry, she’s also an ambassador for the island’s pregnancy center.

“My mom is not someone who likes to be brought out in the limelight,” Heather Lewis siad. “She does good for so many people. I’m somebody that sees what goes on behind the closed doors.”

“I sleep well at night when you do this stuff. You really do put your head on a pillow and you sleep well,” she said. “You’re tired and you’re thankful that you have the ability to do it.”

And that’s why Sharon Lewis is a 2019 WBOC Jefferson Awards winner. 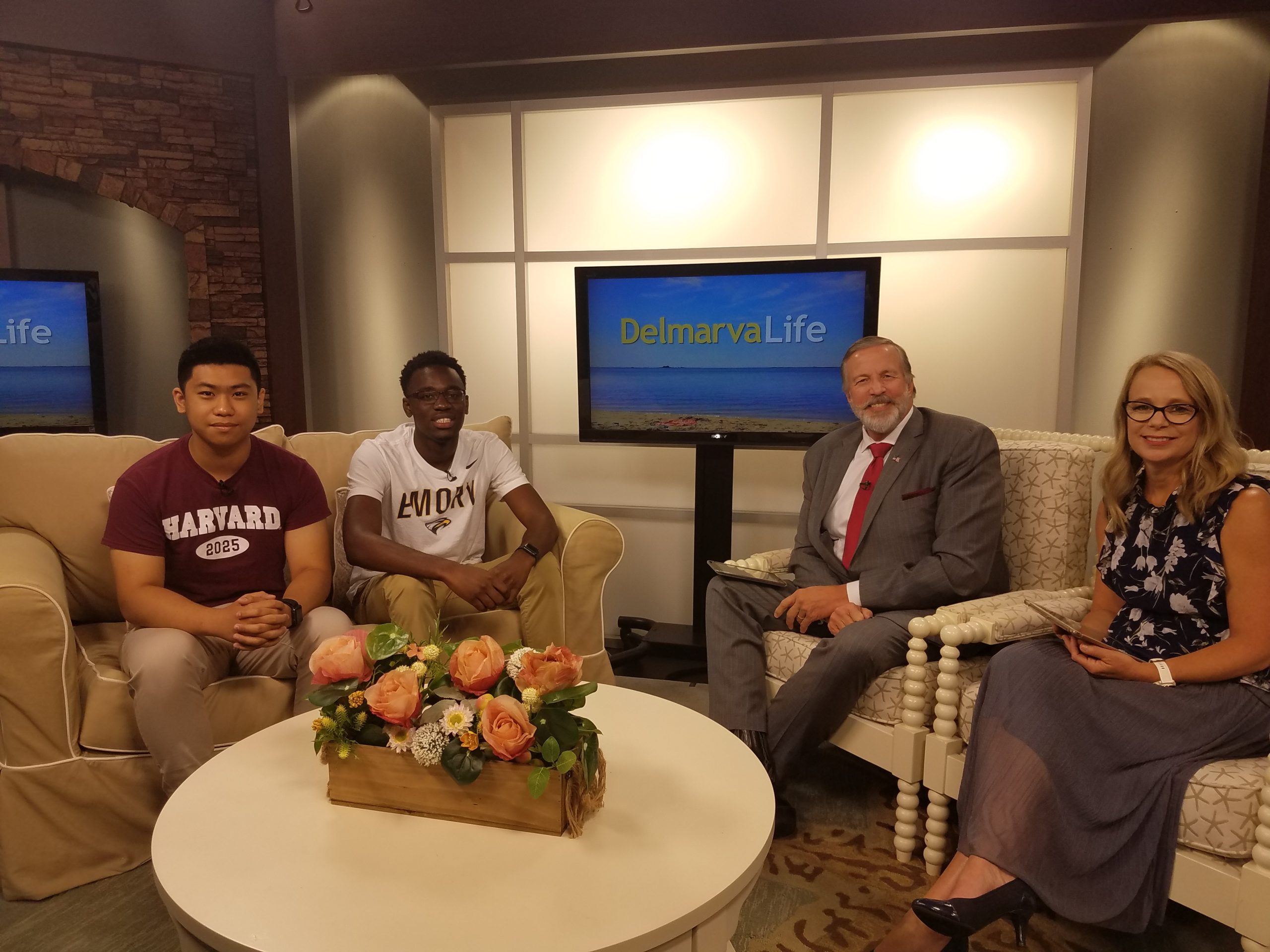 We Talk To Mentors With The Delmarva Mentorship Program

College: the next big step in a young person’s life.[...]

Travels With Charlie: Messages in Beauty Around Us 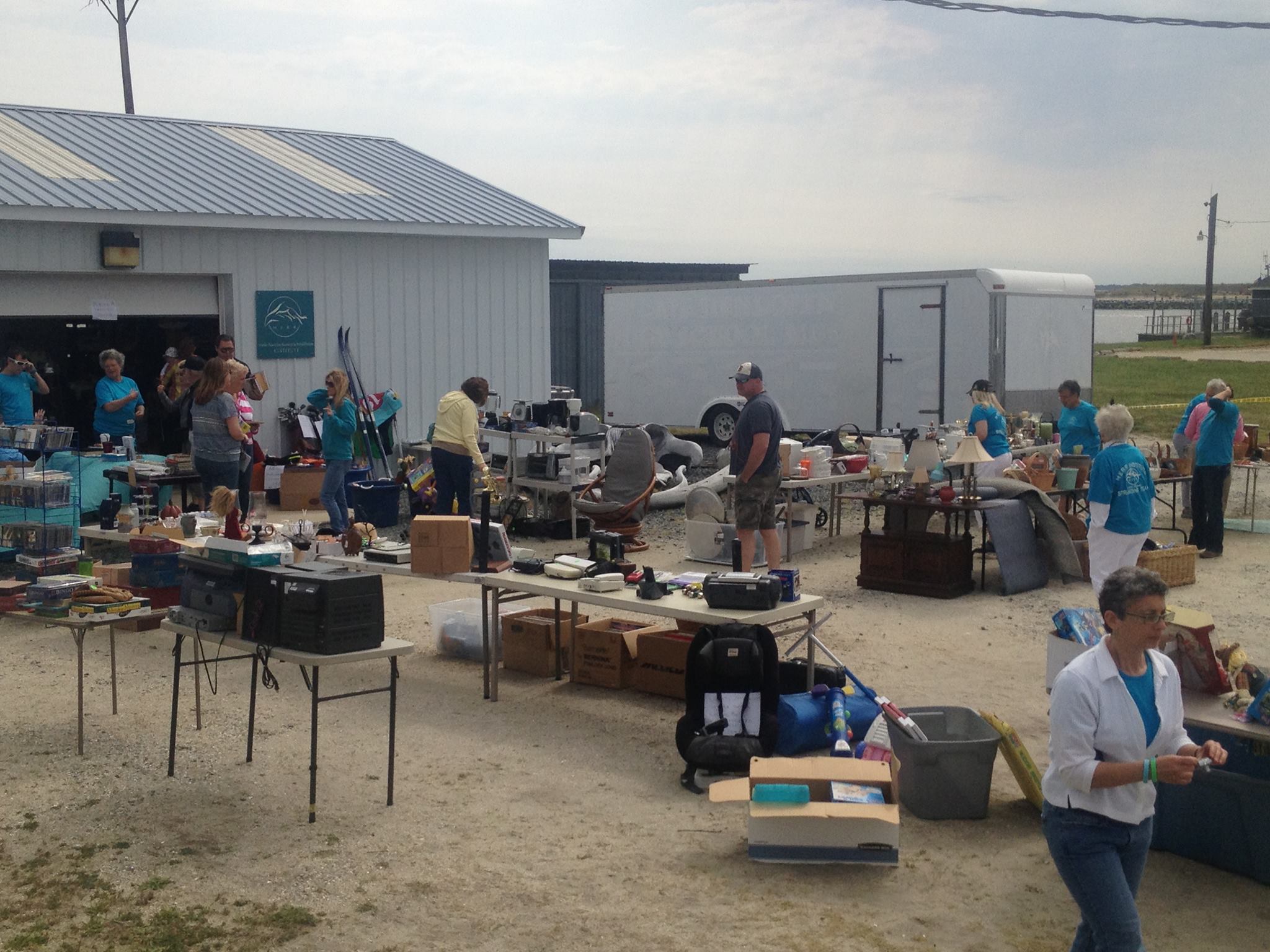