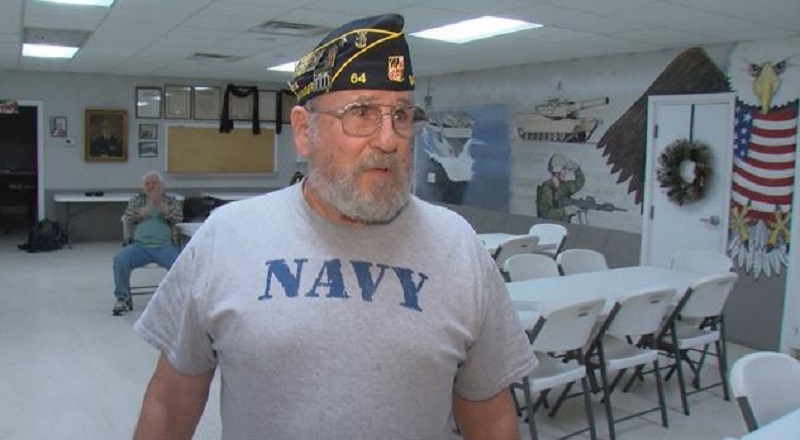 Richard Cunningham (Photo: WBOC)
Richard Cunningham is known as one of the most dedicated volunteers at American Legion Post 64 in Salisbury, Maryland. From helping to organize warrior weekends to building wheelchair ramps for veterans in need as part of Operation We Care, Cunningham constantly stays busy.
This hometown hero is known to lead by example, even sharing his heart to serve during fishing trips for veterans. Cunningham is always giving of his time, raising thousands of dollars every year during Post 64’s crab fest and bull and oyster roast, to ensure the post stays open for all.
When asked why he spends countless hours helping others, Cunningham said, “It’s fun…and I enjoy it.”

Jim Ford, who nominated Cunningham for a Jefferson Award, said of his friend, “I’m humbled by him…to see him do everything he does… and selflessly come in here every time he does, whenever he can. I mean he doesn’t have all the time in the world now, but he’s still giving and giving.”After finding out that he had won a Jefferson Award, Cunningham said, “I’m honored and I just really appreciate everybody. I want to give them a hand.” 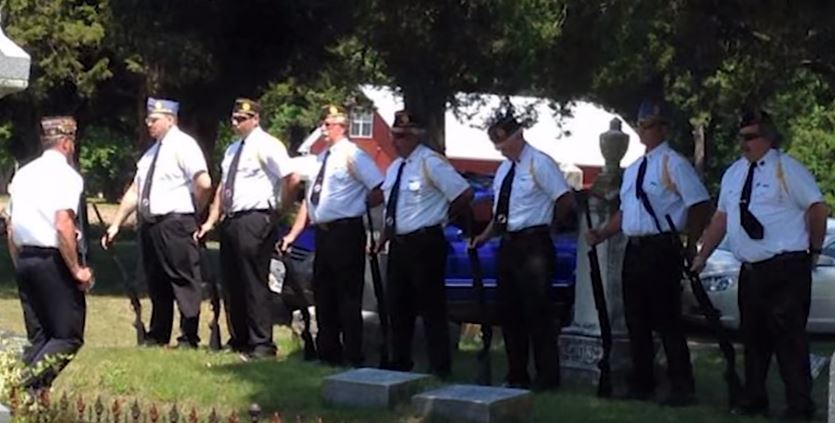 Supporting the soldiers that have given so much for our[...] 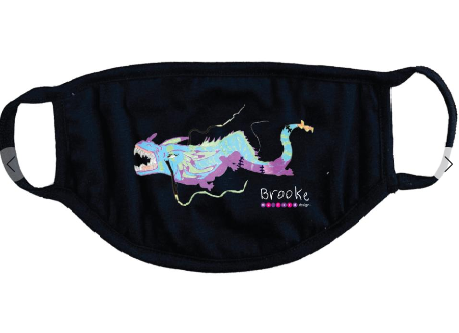 Today on DelmarvaLife - Every year, thousands of spectators flock[...] 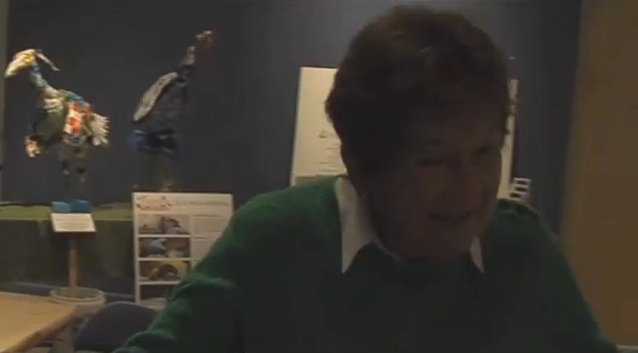 The Delmarva Discovery Center, an interactive museum in Pocomoke City,[...]