There are as many as 80 types of autoimmune diseases.

Many people do not know what an autoimmune disease is, yet as many as 24 million Americans are affected by one. One of those people is the Founder and Executive Director of “Operation Shooting Star,” Audrey Fisher Killen. She joins us on the couches to share her story of living with multiple sclerosis.

Audrey was diagnosed with MS in 2009. Her father had already been afflicted with Rheumatoid Arthritis for a few years and after researching MS, she realized they both had an autoimmune disease.

“I was intrigued and frustrated that this was so unheard of, unless you were directly connected somehow,” Audrey says. “Thus, Operation Shooting Star (O.S.S.) was born. My sole mission is to raise awareness of autoimmune diseases while sending funds to research in support of the fight to find cure(s).”

Audrey also tells us about the “Take on 10” Fall Fundraising Extravaganza. This fall, a team of 10 will participate in the Across the Bay 10k race and host local fundraisers with a goal of raising awareness and $10k for research of autoimmune diseases. Here are fundraisers you can attend where the proceeds go to “Operation Shooting Star:”

For more information or to find out where and how to purchase tickets in advance, please call 302-524-8292 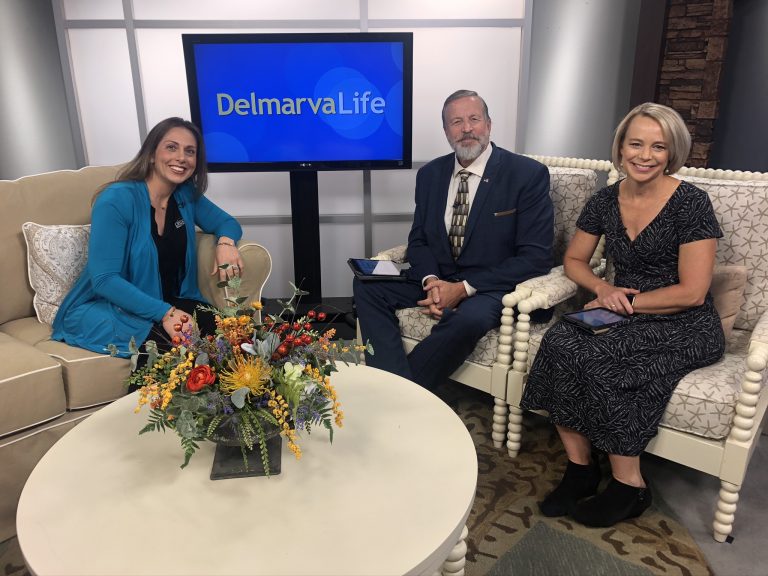 Autoimmume disease is something that affects more than 20-million people[...] 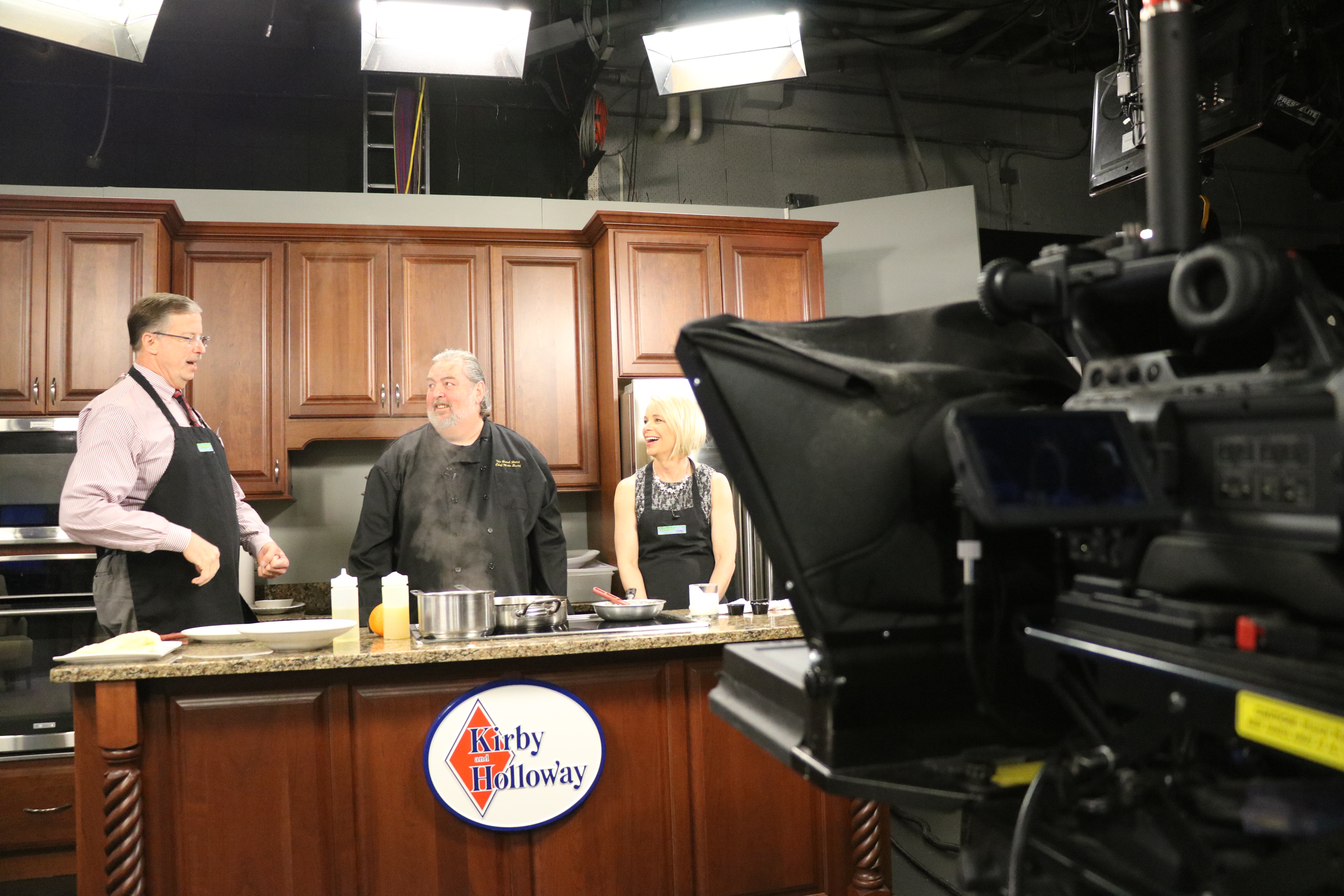 Today on DelmarvaLife: Days after the loss of his father,[...] 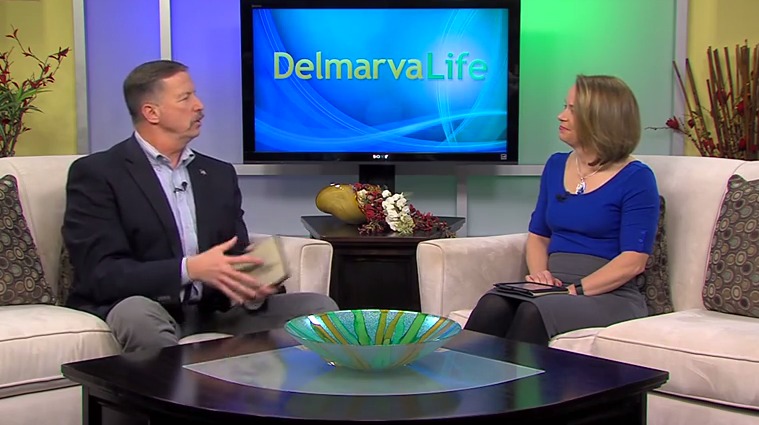 Check out the topics we are covering in today’s show:[...]