One-on-One with Founder and President of Dogfish Head, Sam Calagione

There are some people in this world that when you meet them, you know they’re someone you could grab a beer with. Sam Calagione is one of those guys.

Luckily, Sam is the Founder and President of Dogfish Head Beer, so there always seems to be one of his flavor packed brews not to far away. 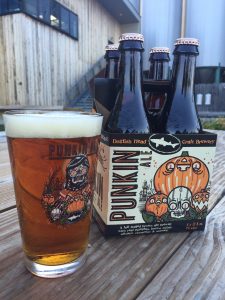 I recently had the chance to sit down with Sam and welcome in the fall season over a pint of Punkin Ale – a brown ale with hints of brown sugar, pumpkin and spice. We talked about how he got into brewing, his take on the current status of the craft beer industry and Analog-A-Go-Go, an awesome festival being held the weekend of Sept. 17th, in Wilmington Del. He also let me know some of the beer he drinks that’s not Dogfish Head.

Sean: For those of us who don’t know your story, can you get us up to speed?

Sam: I’m really in Delaware from the love of a good woman. My wife Mariah grew up less than 10 miles from here in Milford, Del., but we went to high school together. After that, we went to separate colleges but stayed together and I would come down to Rehoboth during the college years, and I was a waiter. Then after college I moved to New York. I was taking writing courses but started home brewing and really fell in love with writing creative recipes instead of creative short stories – beer home brew recipes. Then I wrote my business plan and opened the smallest brewery in the country here in downtown Rehoboth in 1995.

Sean: You’ve been down in Delaware for quite some time now – over 20 years. I guess it’s safe to say you like it?

Sam: I love Delaware. I woke up this morning and took a bike ride to Cape Henlopen State Park. Yesterday, I was paddle boarding in the harbor in Lewes. To live this close to what I think is some of the country’s best access to nature, access to the coast and yet be two hours from D.C., Baltimore, Philly, 3 1/2 hours from Manhattan. It’s an awesome place to make something that you’re really proud to make, in a community you’re proud to live in.

Sean: What is it about the area that just brings people here?

Sam: I think, in particular Sussex County, has this great beauty and this great overlap of agricultural tradition, mostly in the western part of our county, and coastal resort traditions in the eastern part of our county. And they come together with great harmony, and you see them more and more influencing each other. If you look at the local food movements and the local beer movements trying to interweave that tradition. For example, Punpkin Ale was born at Punpkin Chunkin a little bit west of here. 21 years ago I entered my home brew in the recipe contest. It was the first award Dogfish Head, even won before we opened our doors, our Punkin Ale won the recipe contest and that’s an example of how cool it is to do what we do in this county.

Sean: When you were starting brewing was it just a crazy idea to put flavor (like brown sugar) into beer? 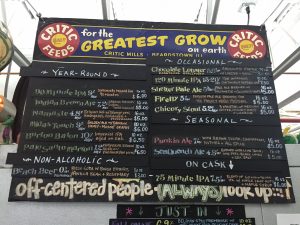 Sean: Was there a push back from people saying don’t do it this way?

Sam: Yeah, to be honest I’d show up at beer festivals with our Chicory Stout, made with roasted chicory and coffee that was roasted right down the road in Lewes Del., it still is at Lewes Bakeshop, or I’d show up with our Aprihop, which is our first fruit infused IPA, and some beer drinkers would get mad at me. 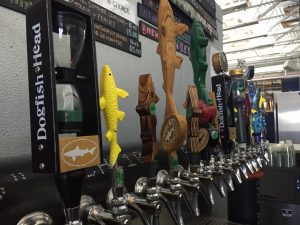 Sean: I feel recently there’s been a revolution and that craft beer has really been taking over. You’ve played a huge part of that. That’s got to be a cool feeling.

Sam: Yeah, it makes me feel old and proud at the same time. You know, I don’t consider myself a first-generation craft brewer, my hats off to folks like Ken Grossman at Sierra Nevada, or even Ed and Carol Stoudt, three hours up from here in Pennsylvania. In the 80’s, just generally local beer was considered an alien concept…I guess what I’m most proud of is Dogfish Head putting our little thumbprint on the map for Delaware, by being the first brewery that did focus on breaking down these barriers.

Sean: Your inspiring local breweries here on Delmarva, and you work with some of them – you help them. Why do you do that?

Sam: We do believe a rising tide floats all ships. But I am most anxious about, when we opened Dogfish Head, there was one new brewery opening every week in America, and about 600 breweries. Now there’s two new breweries every day in America, commercially – and that’s awesome. There’s never been a better time to be a beer lover because of the amount of creativity and choice that’s currently out there. But also it’s a really challenging moment because the world’s biggest brewery is now buying up little breweries. And pretending, or saying, we’re gonna have all the choice you want coming from one company. Well, those choices will shrink up if that one company wins, and one company is making beers for everyone. So we love championing other small breweries that we think are doing really creative, interesting, unique stuff because we want choice to stay on the horizon for beer lovers for decades and generations to come. If only one brewery wins choice will go away.

With two new breweries opening a day, do you think (the industry) will become diluted?

I think there’s no question that the current rate of new brewery openings can’t be sustained much longer. Just because there’s a finite amount of shelf space at the restaurants and liquor stores, tap space, finite amount of trucks space on the distributor’s trucks that distribute our beer. They can only focus on so many brands, and I think you’re starting to see that now. Craft beer is still the fastest growing segment in the adult alcohol realm. Number one is craft beer, I think number two is wine and import beers is somewhere down there too. So craft beer is still enjoying the most growth out of any beer category, more than Bud Light, Miller, Coors, Heineken, but that growth is slowing now compared to two years ago. It’s still growth, but it’s slowing. And that’s a sign of the times, that we’re getting close, not to a saturation point. There’s always gonna be room for another awesome local beer making well differentiated, quality, consistent beer, but those breweries that are not bringing their “A” game on quality, consistency, and being well differentiated are going to have a harder time growing in this quickly maturing and getting more competitive marketplace. 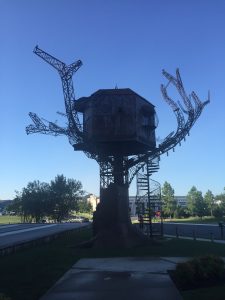 Sean: It really is a culture, this craft beer industry and there’s a lot of really cool event centered around craft beer and you have one coming up in a couple weeks,

Sam: Yes, the biggest event we’ve ever held, we hope you guys can join us at it. Right here at our grounds in the Milton facility, for five years we held Analog-a-Go-Go, which is basically the interweaving of the love of beer and music and the Artisanal approach to everything. So it’s now moving to the beautiful Bellevue State Park, just outside of downtown Wilmington. It’s on September 17th, and tickets are available at Analog-A-Go-Go. So we’re getting some of the worlds best indie and hip-hop music artists, and some of the world’s best breweries together in one field with awesome food trucks, with awesome artisanal clothing and arts and crafts producers. With bands like Built to Spill, the Talib Kweli, the rapper from New York City, Preservation Hall Jazz Band, and local bands Fiancé from Wilmington, Beach Slang, one of my favorite bands, as an old Replacement fan from the Philadelphia. So an awesome world-class lineup of music and then also great food and great distilled spirits from our distillery and then awesome cask beer festival with breweries from as far away as Beavertown in London is coming, and Funky Buddha from Florida, and Shorts Brewing from Michigan. So all this, all these really cool breweries, the one thing they all share is that we have all collaborated together on beers and they’re all coming to this and Analog-A-Go-Go Festival

Sean: I read that it’s all things craft, what does that actually mean?

Sean: (Random question) If you’re not drinking a Dogfish, what’s a beer you like to drink?

Sam: Let’s just think in the recent past…I was on the road up in Massachusetts and I had an Anchor Porter, I had a Guinness Stout, I had a redish sour beer from Victory, which was good and then I’ve had a bunch of SeaQuench Ale and 60 Minute from Dogfish.

Sean: So you don’t discriminate?
Sam: No, I’m an equal opportunity drinker. 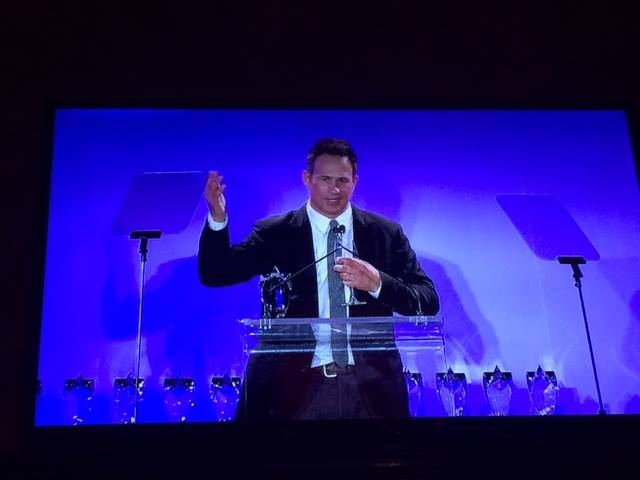 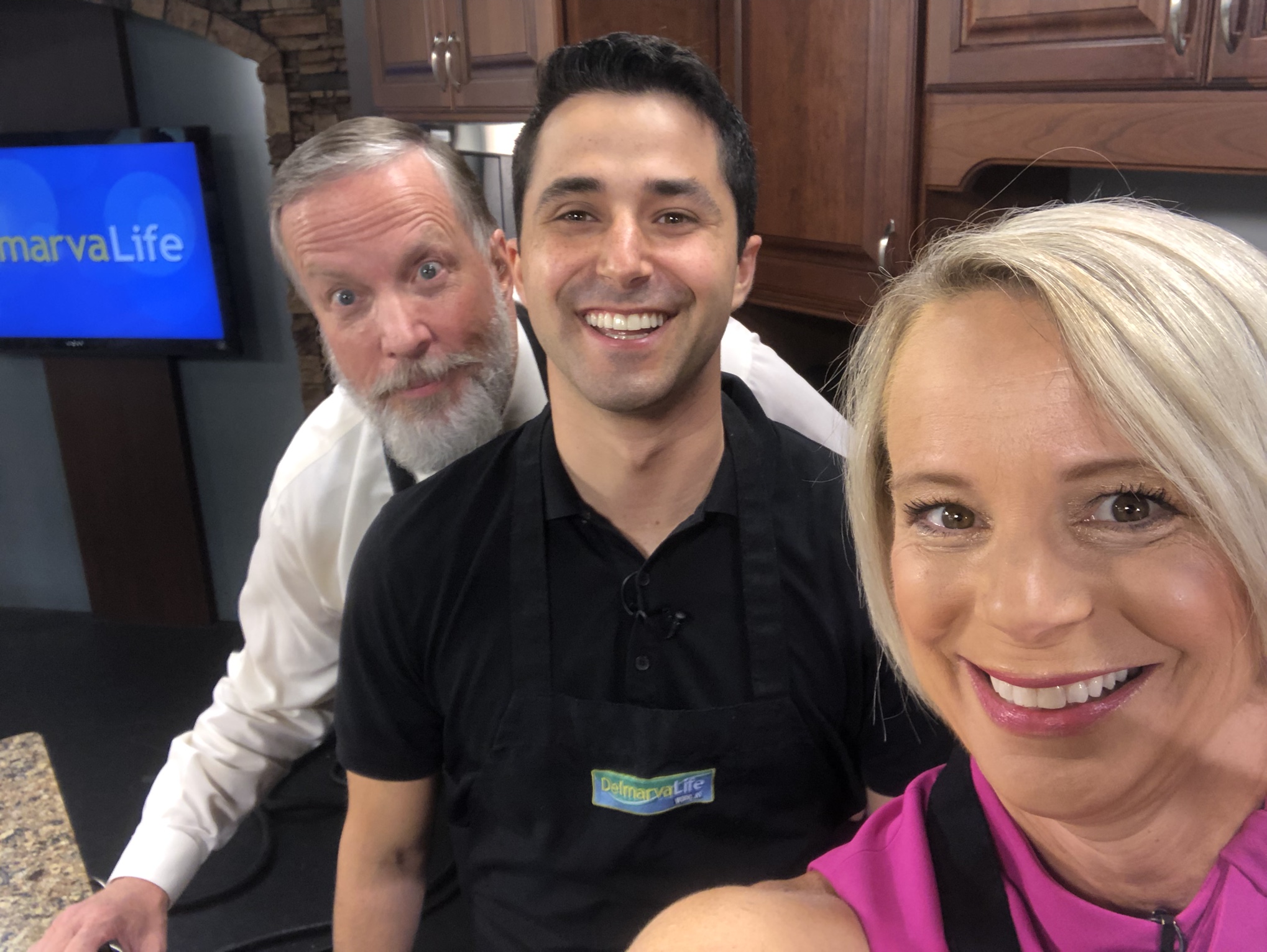 Today on DelmarvaLife – The Delaware State Fair is hosting[...] 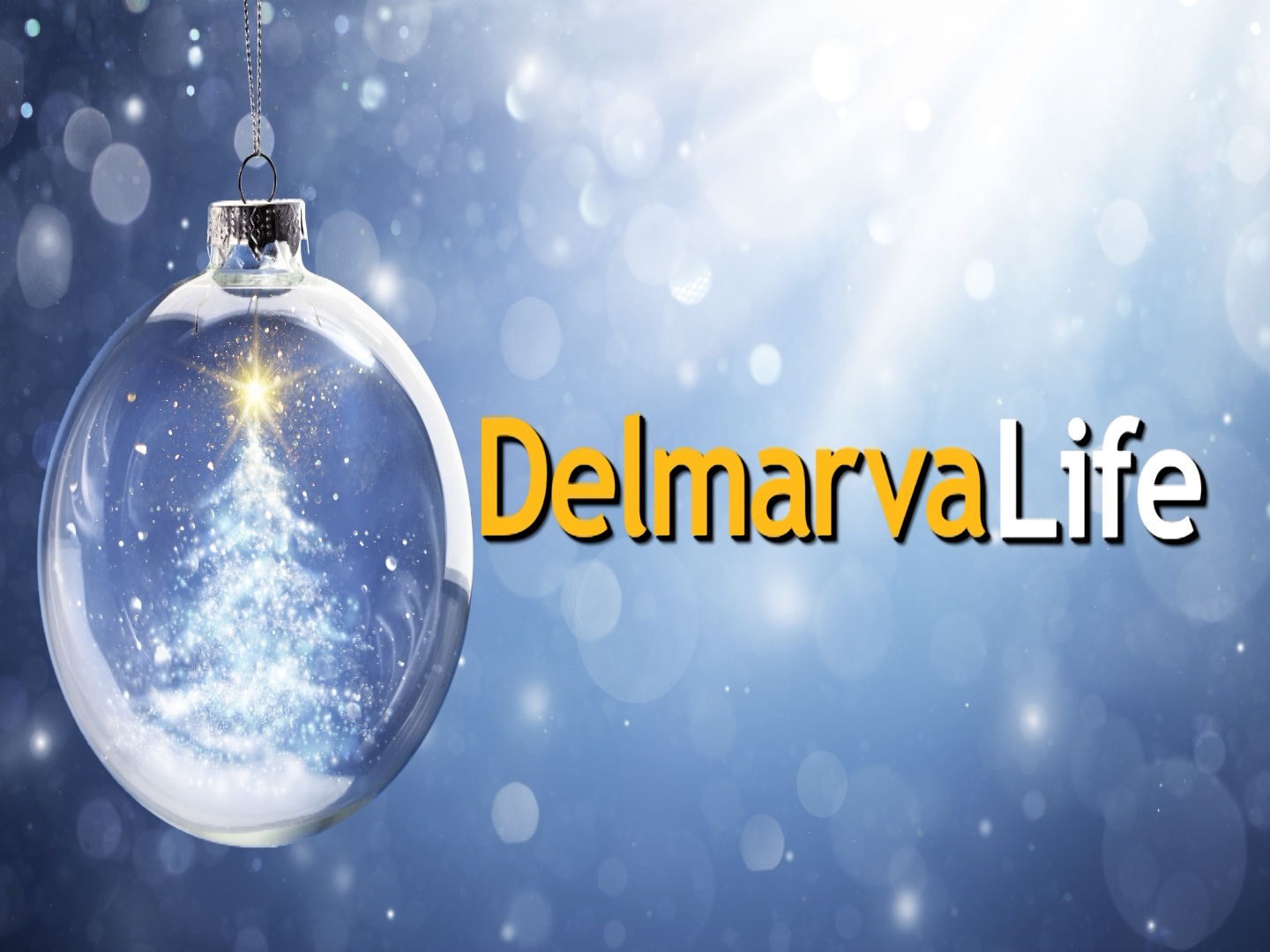 Today on DelmarvaLife – It’s the perfect Christmas gift for[...]