Martin Hutchison was nominated for a Jefferson Award for his tireless volunteer work in and around the City of Salisbury. Hutchison, who is a pastor, is also the secretary of community gardens in the City of Salisbury for his work in starting the Camden Community Garden. He now helps oversee a handful of other gardens around the city and is also working to get a hoop house garden up and running at Choices Academy for the students there. This, on top of the various other volunteer and charitable organizations Hutchison is a part of, led to his winning the award. 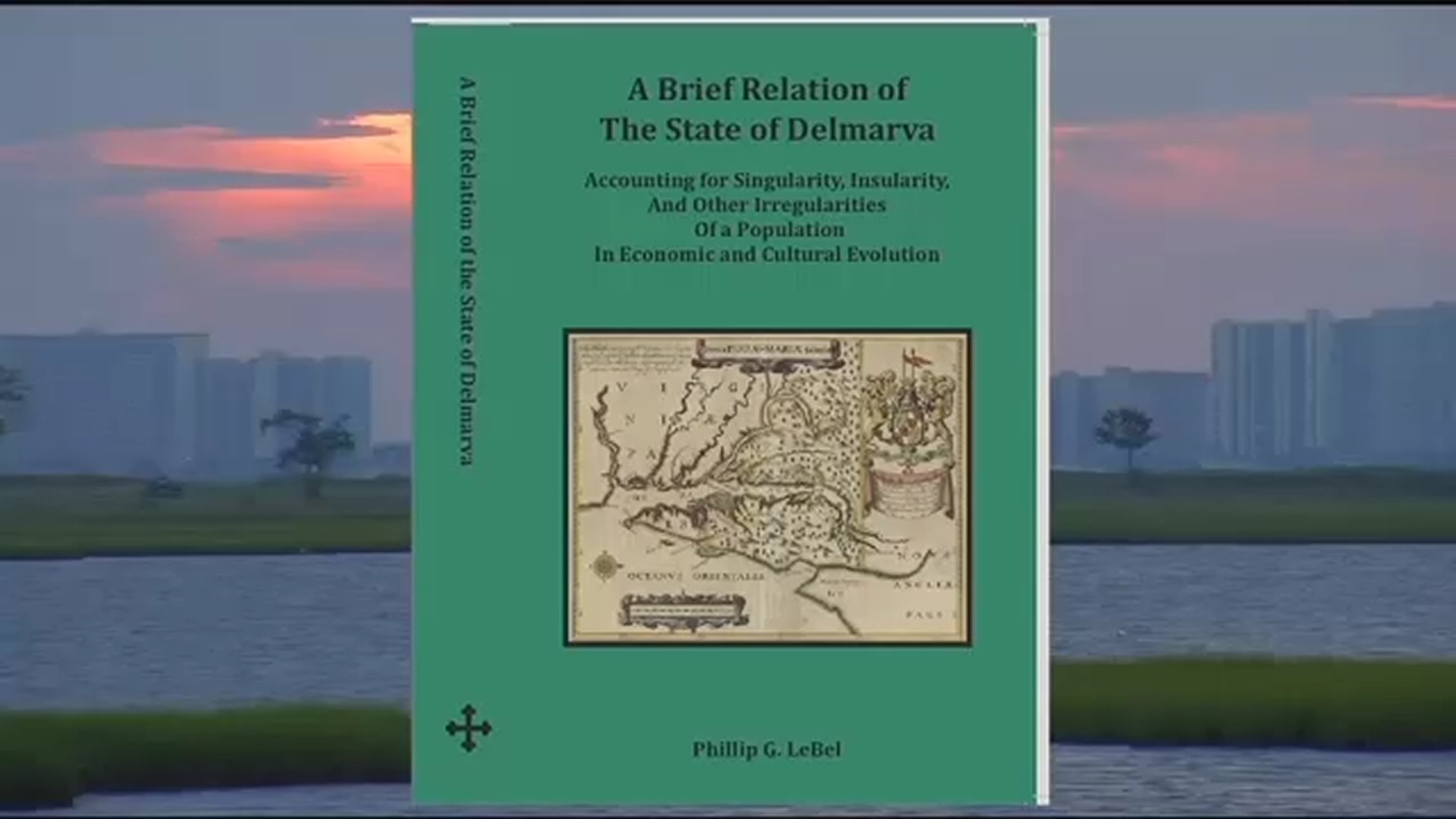 Travels With Charlie: “A Brief Relation Of The State Of Delmarva” 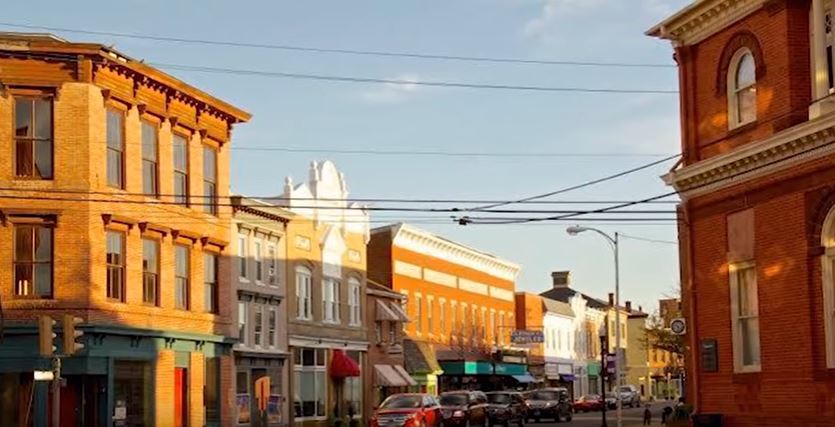 What better way to celebrate spring than with a spring[...] 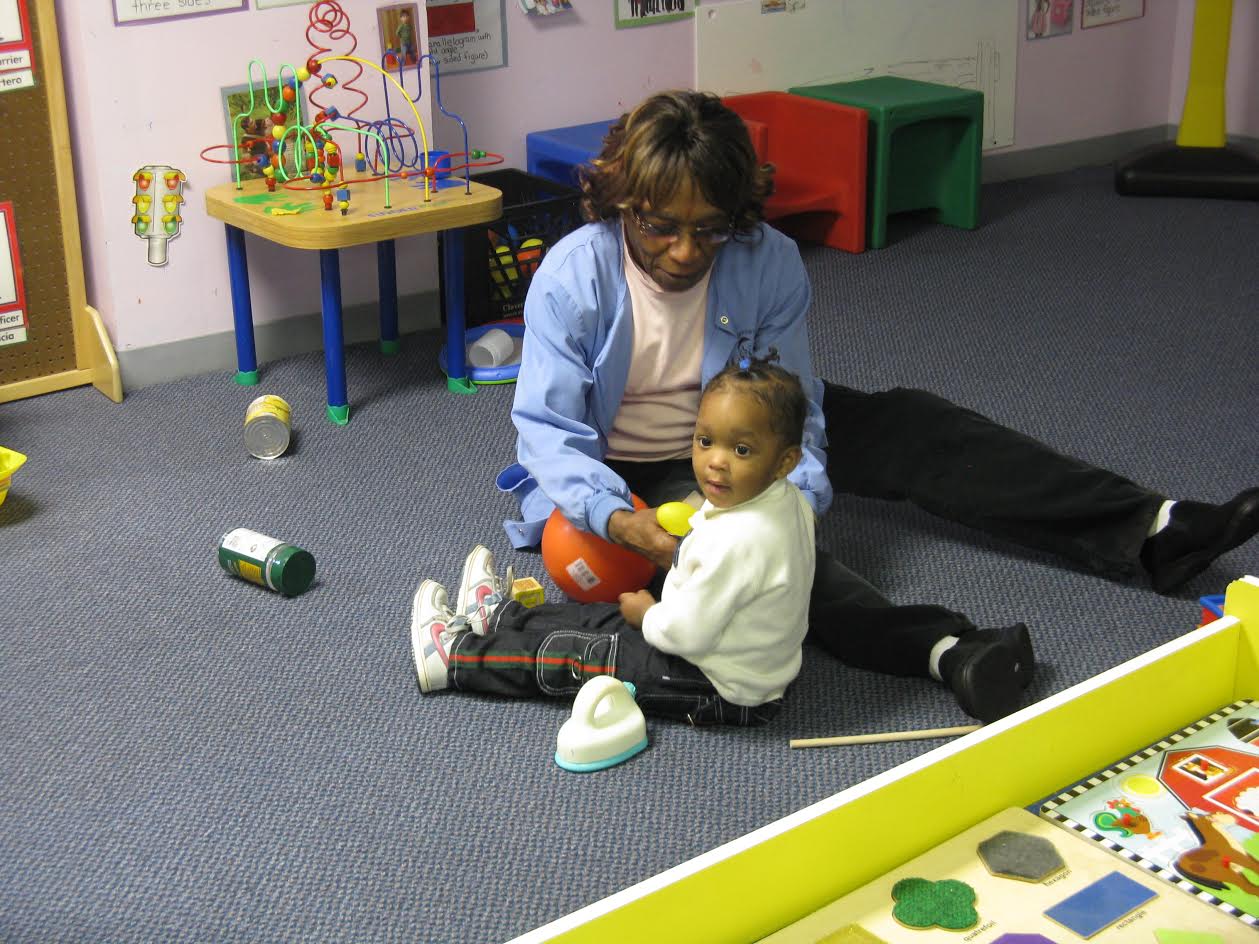 A Foster Grandparent works with student in an Early Head Start Program (Photo: Shore Up!)