Getting to the Core of the Apple Industry in Delaware – DelmarvaLife 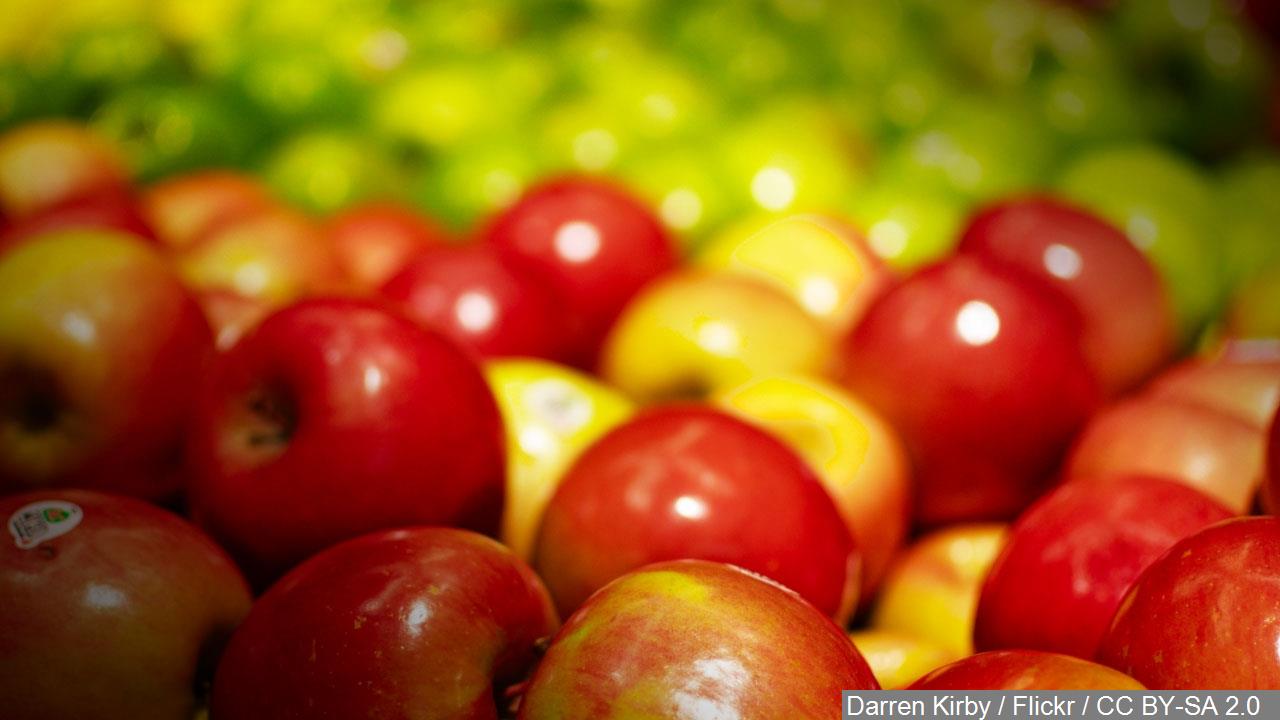 Getting to the Core of the Apple Industry in Delaware

With the Apple Scrapple Festival just around the corner, many locals have their eyes, ears and stomachs peeled for all things apple and scrapple. But, besides the fun and festivities the annual event brings, the apple industry on the whole brings in a large sum of money each year. 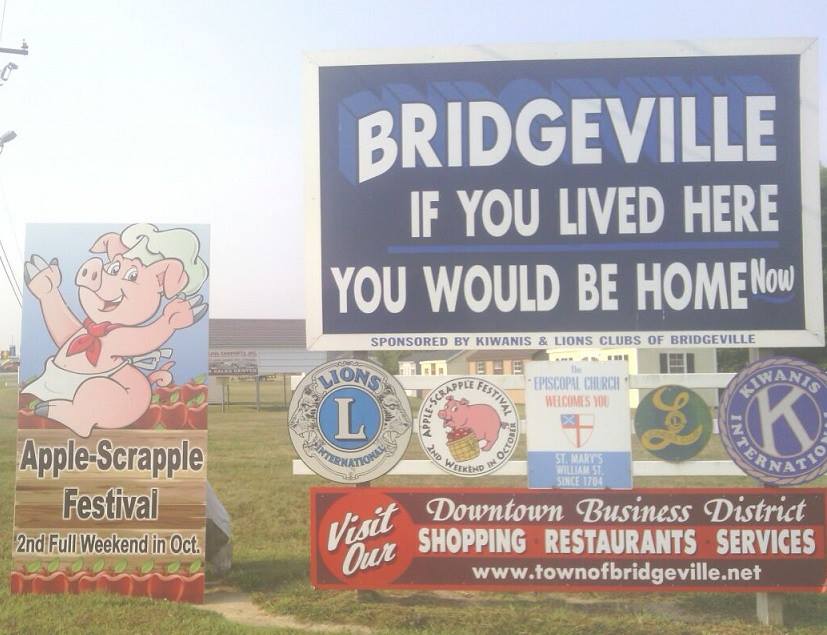 Right now, there are more than 150 acres of apple orchards in the state of Delaware.

T.S. Smith & Sons is an 800-acre family-owned farm in Bridgeville, Del. – and the sweeter half of the much-anticipated Apple Scrapple Festival this coming weekend, Oct. 9 – 10.

The orchard’s fourth generation partial owner, Tom Smith, says he was part of the original board that helped create the annual festival. “It’s my biggest retail time of the year,” said Smith, “it brings more than 20,000 people to Bridgeville in one single weekend.”

Also, he says it impacts more than the bottom line in Sussex County. Smith says, it’s a very bustling and exciting weekend for the small, sleepy town of Bridgeville.

The local orchard, yielding 60 acres of apples – in 12 delicious varieties – has been around for more than a century. But that’s not the only apple producer in town. Fifer Orchards in Dover, Del. has been around for nearly 100 years as well. Fifer produces 25 varieties of apples late June through October, each year. They provide many local stores with produce, along with their Farm Cafe and Country Store locations in Camden-Wyoming and Dewey Beach.

Fourth generation, partial owner of Fifer Orchards, Mike Fennemore says a great part of the apple-picking experience is the “U-Pick” they offer this time of year. He says, “It’s for families to get out and enjoy the weather and to experience agriculture up close and personal.” He goes on to say that it’s important to understand exactly where your food is coming from.
Now, let’s get to the juice. Here are a few apple fun facts you may not know, courtesy of Farm Flavor.
Tags: apple industryApple ScrappleapplesDelaware

This author hasn't written their bio yet.
has contributed 0 entries to our website, so far.View entries by 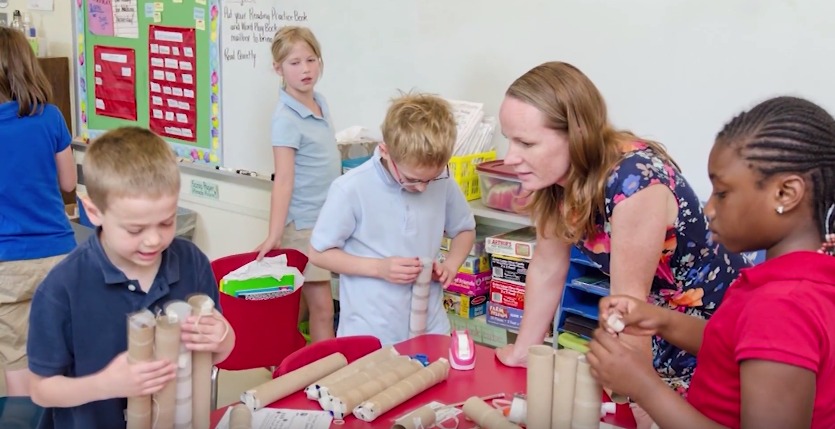 We would like to congratulate Delaware’s Teacher of the Year, Wendy[...] 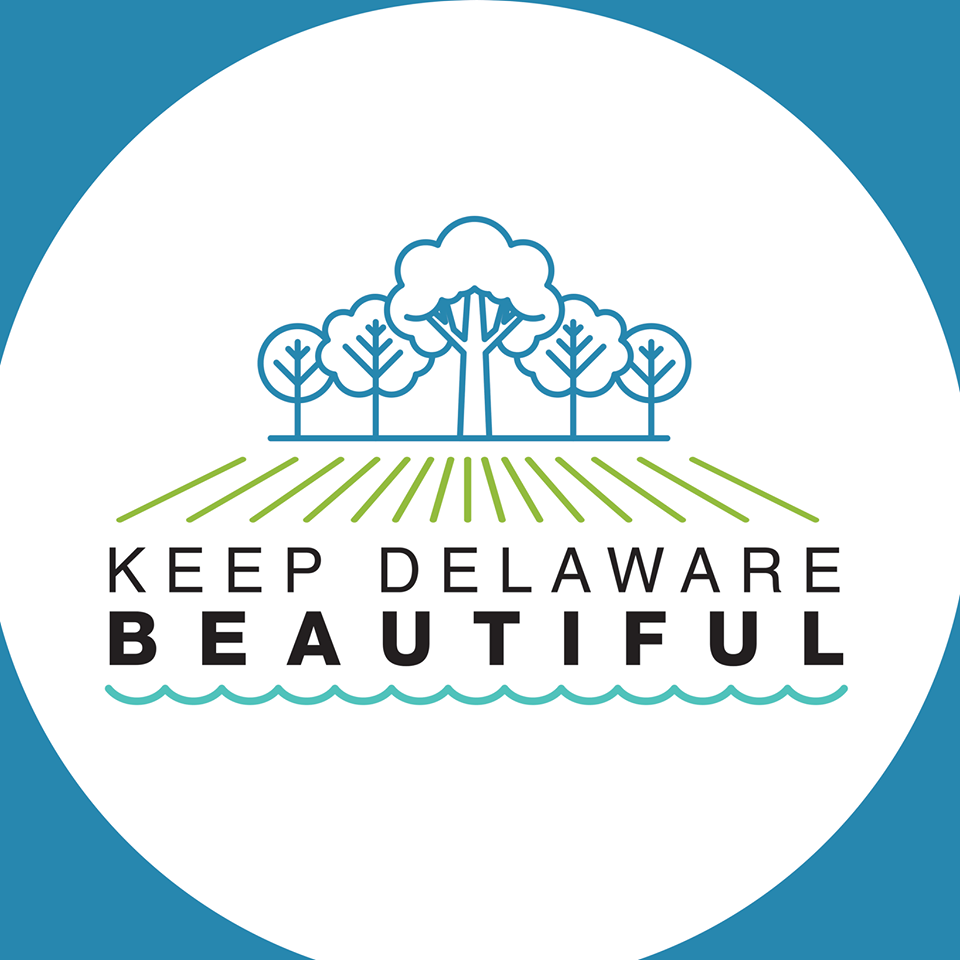 We just celebrated the first day of spring and the[...] 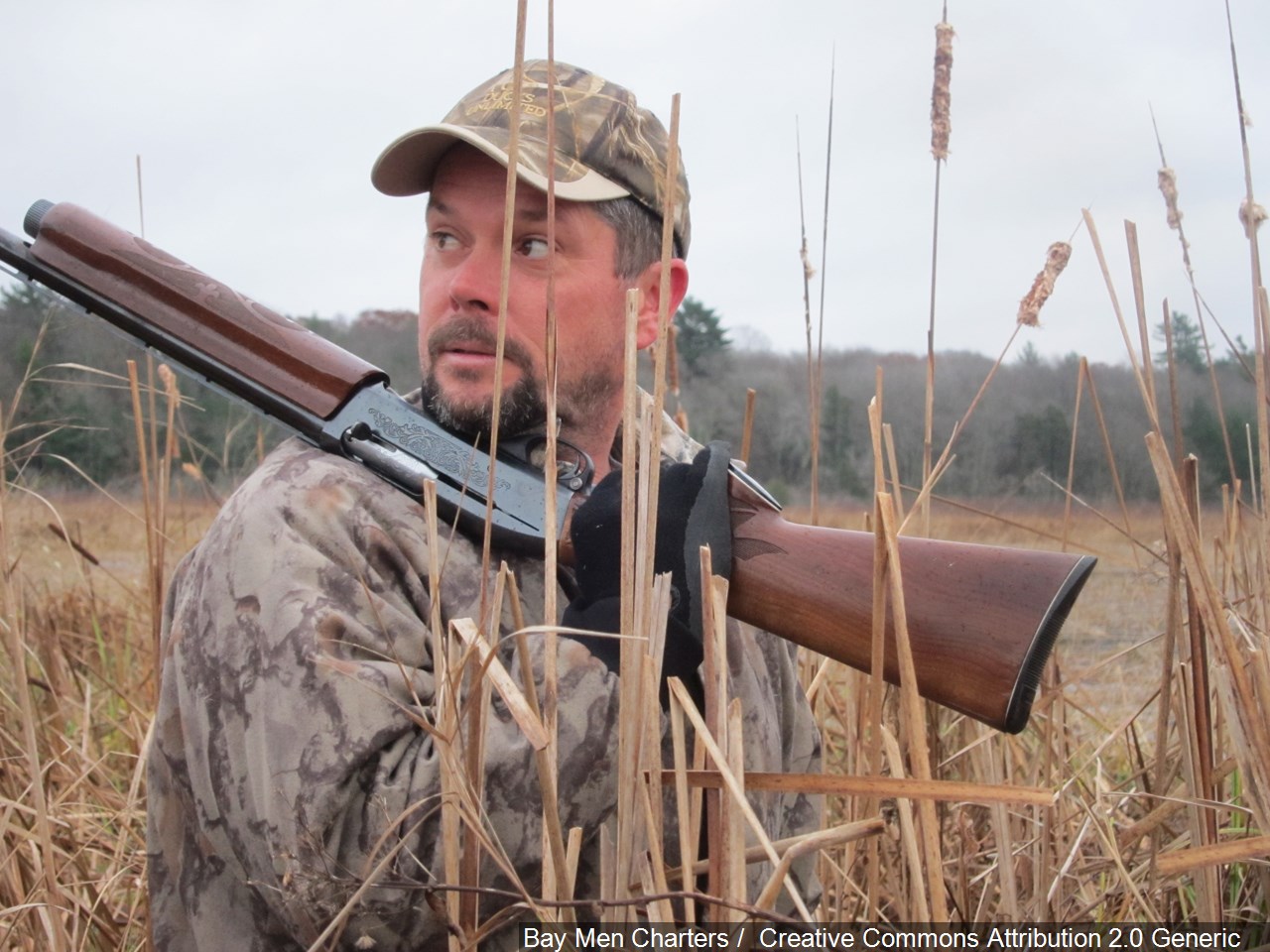