Monday on DelmarvaLife, we learned about the Shore Gives More campaign. It’s an online social media charitable giving campaign in coordination with “Giving Tuesday,” which takes place on December 1, 2015. Erica Joseph, president of the Community Foundation of the Eastern Shore, told us how the organization is helping to coordinate the inaugural “Shore Gives More” campaign. Erica told us anyone can make a charitable gift to any of the participating Worcester County nonprofits, and no amount is too small.

We also learned more about one of those nonprofit organizations – The Art League of Ocean City.  The Art League was recently awarded the Richard A. Henson Award for Nonprofit Excellence. The Community Foundation says, “This is generally considered the most prestigious award to be given to a Lower Eastern Shore Nonprofit each year.” 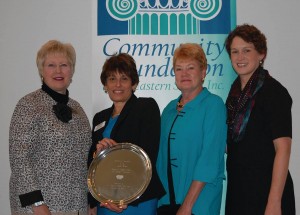 The Art League of Ocean City was recently awarded the Richard A. Henson Award for Nonprofit Excellence. The award is considered one of the most prestigious to be given to a Lower Eastern Shore nonprofit group. 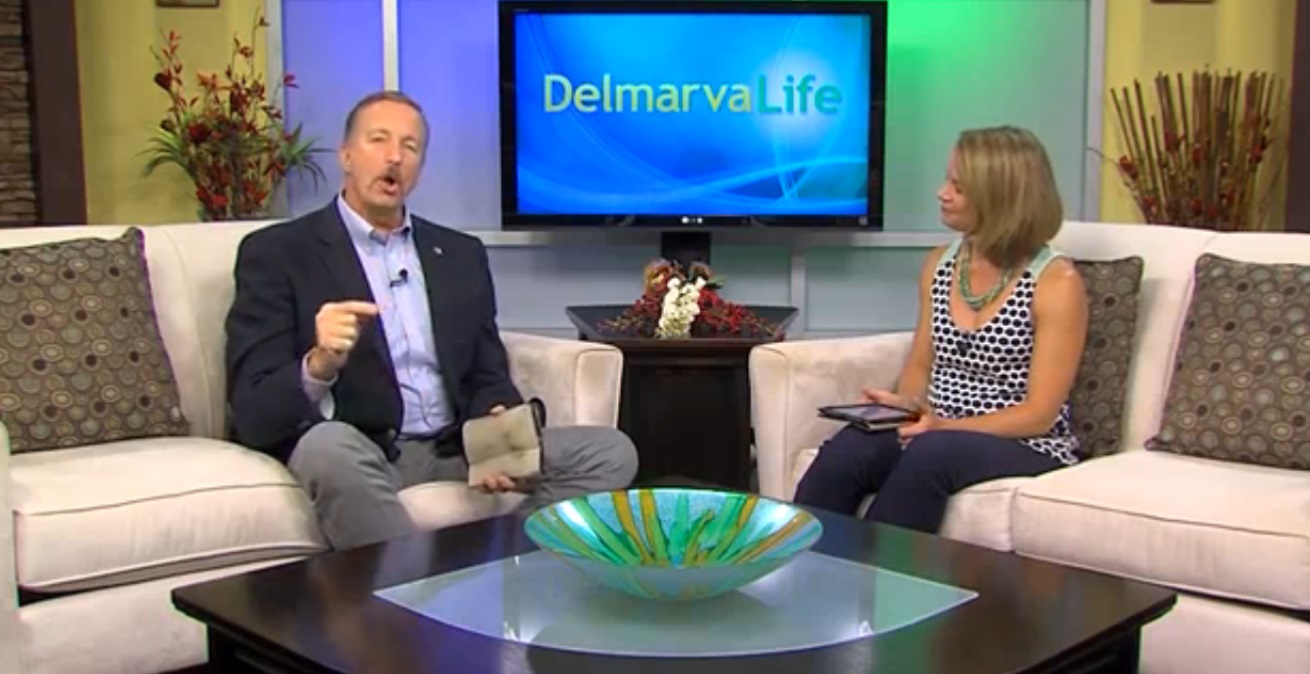 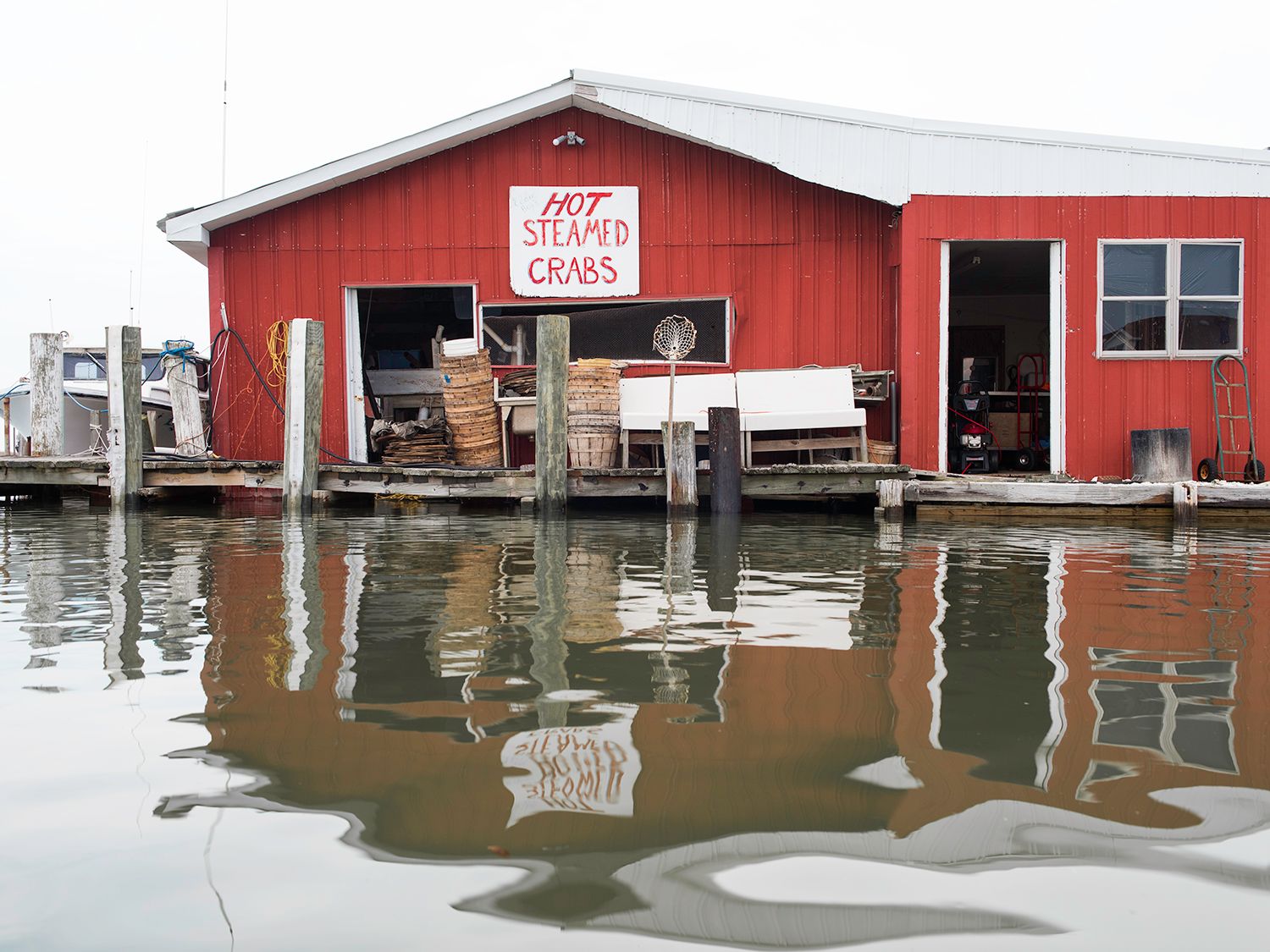 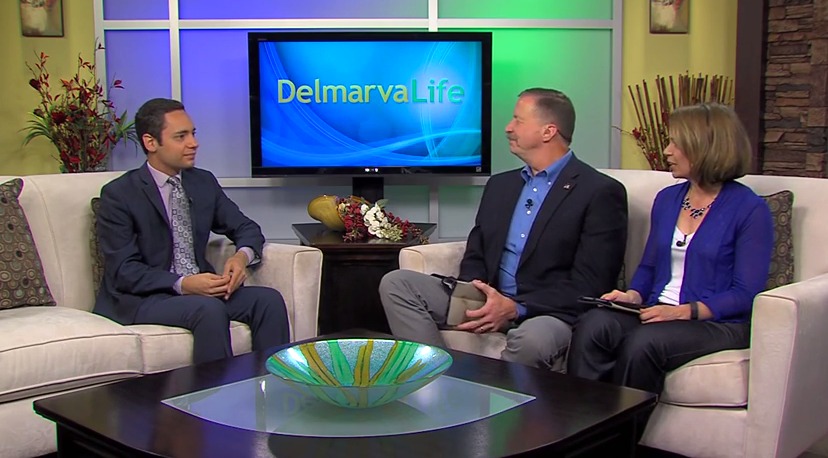