Chase Marvil, Creator of The Inspiring Project, Tells Us All About Inspiring People On Social Media – DelmarvaLife

Chase Marvil, Creator of The Inspiring Project, Tells Us All About Inspiring People On Social Media

Life is not always smooth sailing and Chase Marvil, of Greenwood, Del., has created ‘The Inspiring Project‘ to lend support to people who find themselves dealing with stormy weather in particularly trying times.

Chase says he started the project about two years ago on social media after he created his own Instagram and received several distressing messages from friends who were being bullied online. He saw a need and decided to go beyond the scope of his own social circle and reach out to people suffering in similar situations all over the world.

Chase uses The Inspiring Project’s Twitter, which has 19,000 followers and Instagram, which has over 31,000 followers, to talk to different people every day and help them with their problems.

Chase says he has always been a caring person who has always liked to help, so creating The Inspiring Project was a natural development that built on what he has always done with friends and classmates.

Last year, Chase decided to expand the project within his own community and create the first Inspiring Wall at his school. The wall features index cards with inspiring quotes that can be seen by students, teachers and staff. 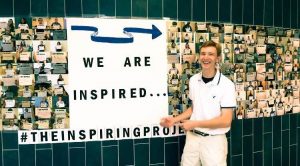 He hopes to remind people that every day brings new opportunity. Chase estimates that he has helped 85,000 people between all of his social media and television appearances. The Inspiring Project was even featured on MTV.

To get involved, you can post a message, inspiring tweet or happy picture or video on any social media and use the hashtag #theinspiringproject. Chase developed a bracelet that says, “I wont give up,” and the proceeds from the bracelets go to various bully and suicide prevention organizations. 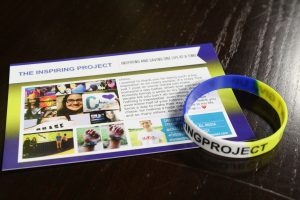 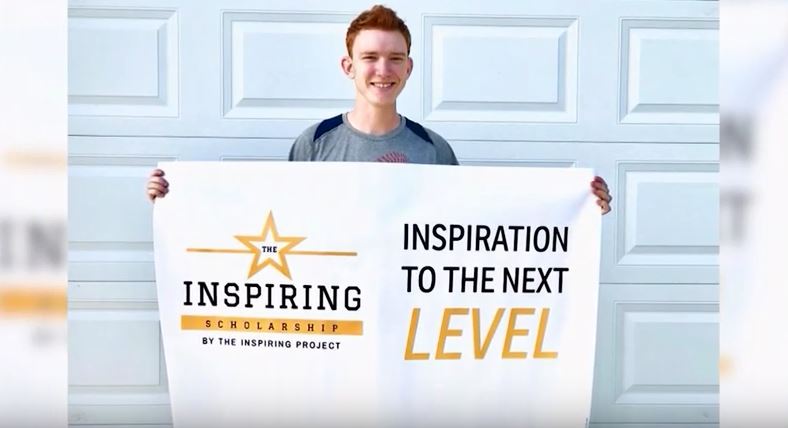 A little over two years ago, Chase Marvil stopped by[...] 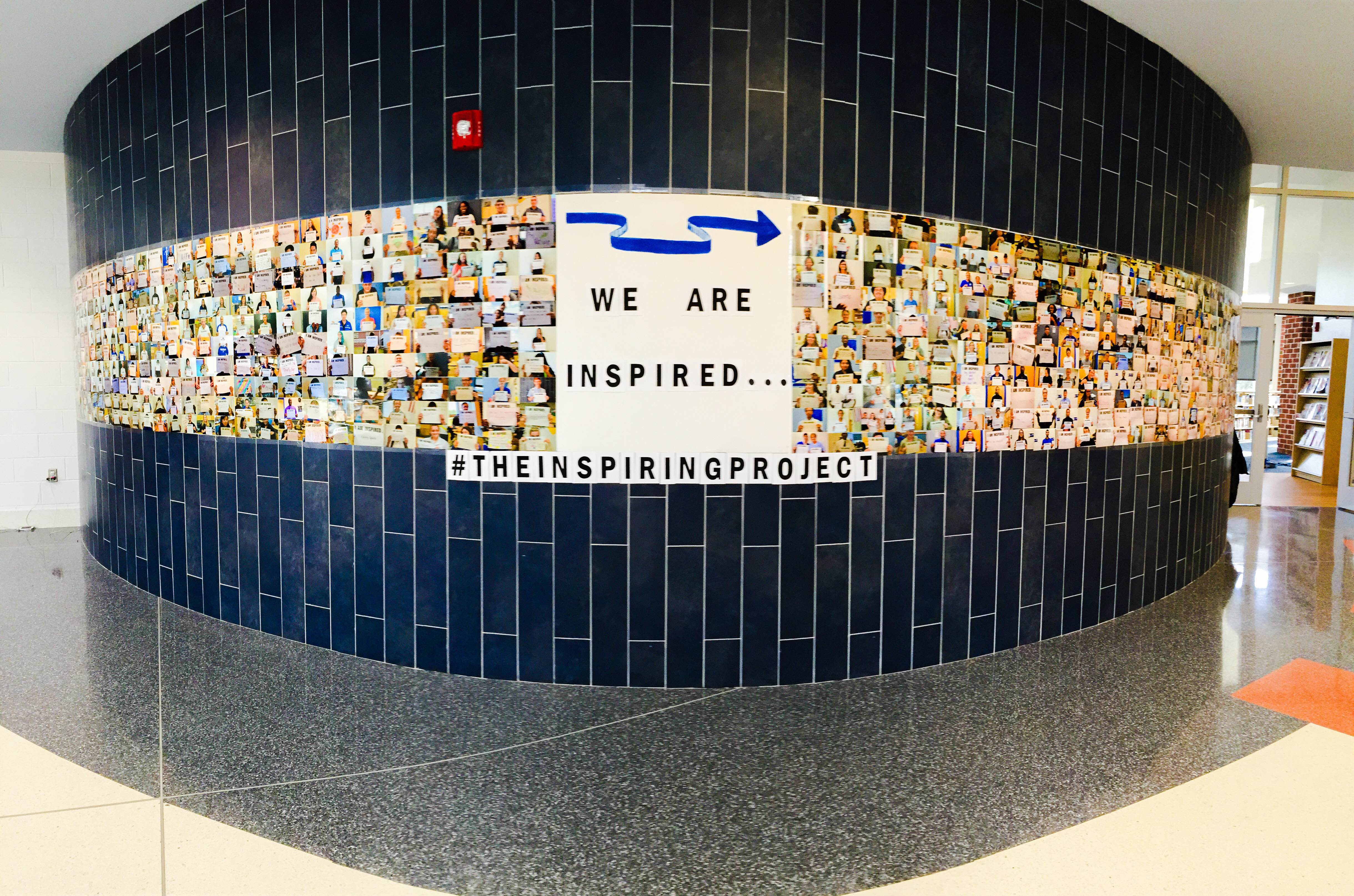 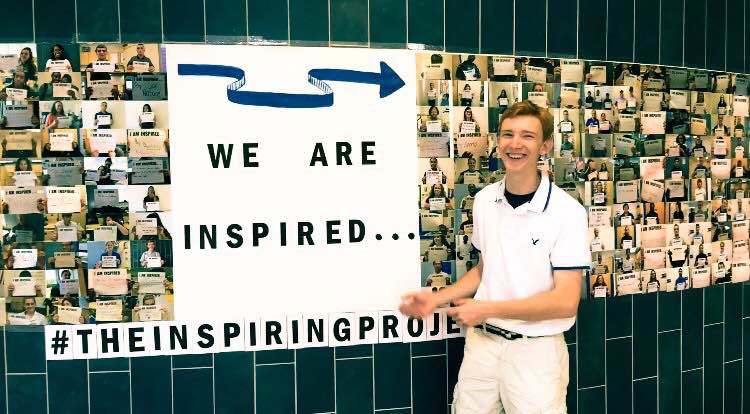 Today on DelmarvaLife: We check in with Sean Streicher, who[...]