If you have never seen bathtubs racing down the street at breakneck speed, then you clearly have never been to the Annual Bathtub Race in Berlin.

Ivy Wells, Director of Economic and Community Development for Berlin, says the Bathtub Races started 27 years ago as a friendly competition between merchants and has gotten bigger every year since. She expects this year to be the biggest event yet and says attendees can have a great time watching the races, eating at nearby restaurants or taking in the wacky costumes.

Despite the crazy designs, these bathtubs aren’t just for looks. Ivy says that each bathtub entered in the competition must be able to hold two gallons of water.

One Berlin resident who has participated in the bathtub races several times says a lot goes into making one of these speed demons. He says he made this years creation out of a rain barrel fastened to a bike. He had to take into account the weight, the placement of the push bar and the tubs ability to hold water.

Sean Striecher spoke to last years winner to get the scoop on what it takes to become champion of the bathtubs and he says it is all about speed and dedication. The logistics of bathtub racing are simple. There is a pusher that pushes the vehicle and a driver who steers.

The competition may be fierce, but as Streicher heard from every person he talked to, it is mostly just fun.

The 27th Annual Bathtub Races will be held on Main Street in Berlin on July 15. The Bathtub Races Parade starts at 6 p.m. Attendees are encouraged to arrive early to find a parking spot and enjoy the local food and entertainment. 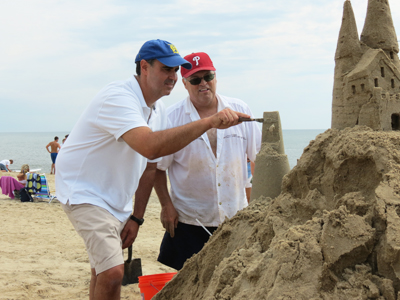 WHO: Rehoboth Beach-Dewey Beach Chamber of Commerce WHAT: 37th Annual Sandcastle and[...] 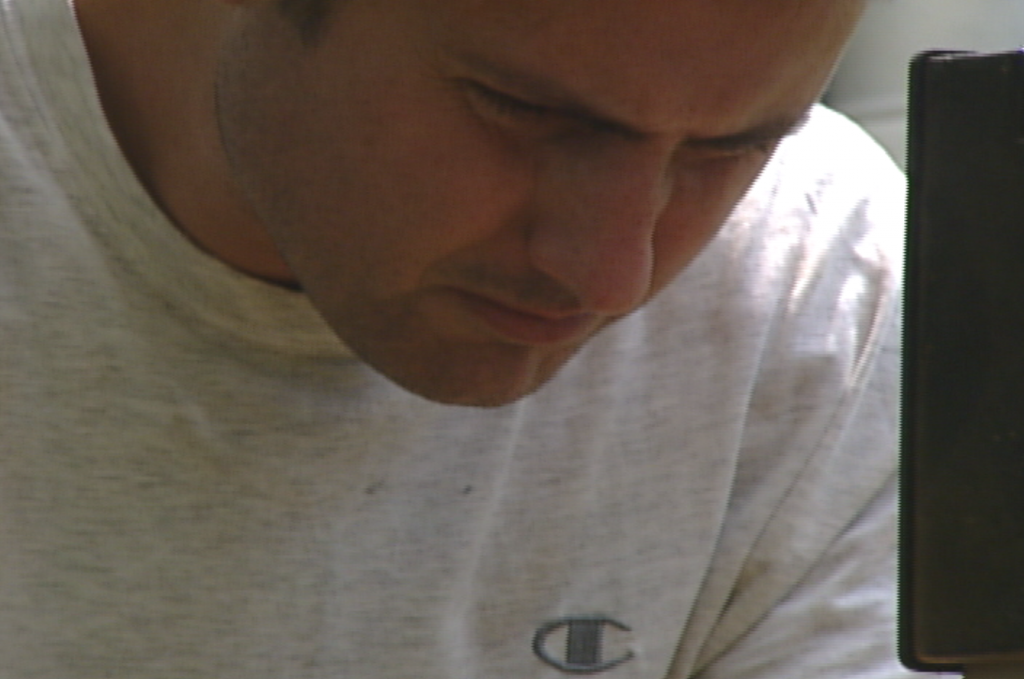 In this segment of Travels With Charlie, reporter Charles Paparella[...] 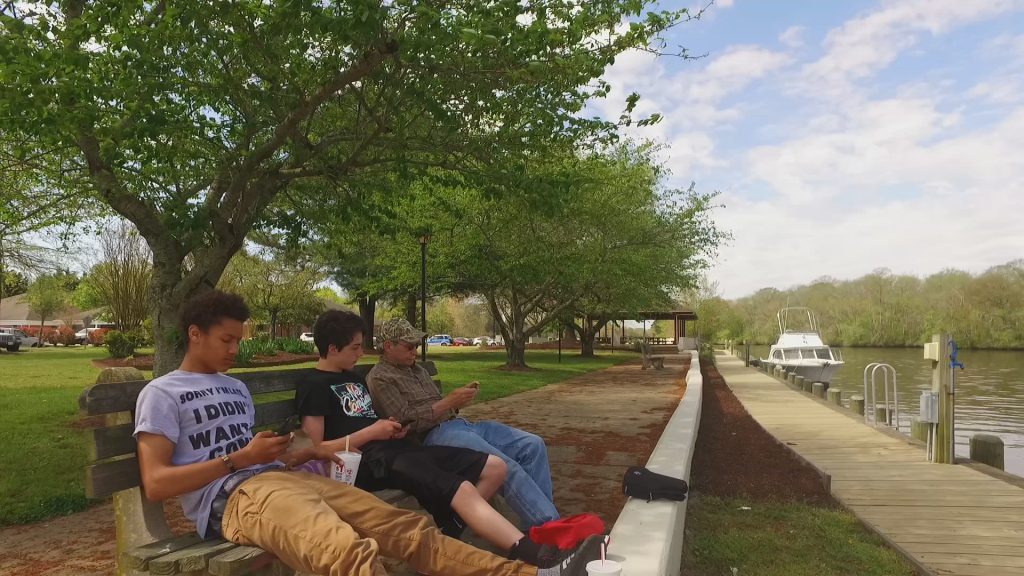 Travels With Charlie: “Boys, If This River Could Talk…”

On a day schools were closed for Easter Monday,[...]