It’s something we find ourselves talking about entirely too many times, police officers killed in the line of duty.

Oftentimes, the death of a police officer leaves a family to grieve. That’s where Concerns of Police Officers, or COPS comes in.

Sue Nickerson’s son, Michael Nickerson, was killed in the line of duty in 2001. She is now the executive director of the Maryland Chapter of COPS. She tells us about Michael and an event held in his memory, The 6th Annual Michael S. Nickerson Memorial Sporting Clay Classic.

The event is Saturday, April 27 with registration starting at 7:30 am at Delmarva Sporting Clays and Rifle Range in Mardela Springs.

Hundreds of boats, millions of dollars in prize money and a week[...]

The skipjack is the official state boat of Maryland. They’ve[...] 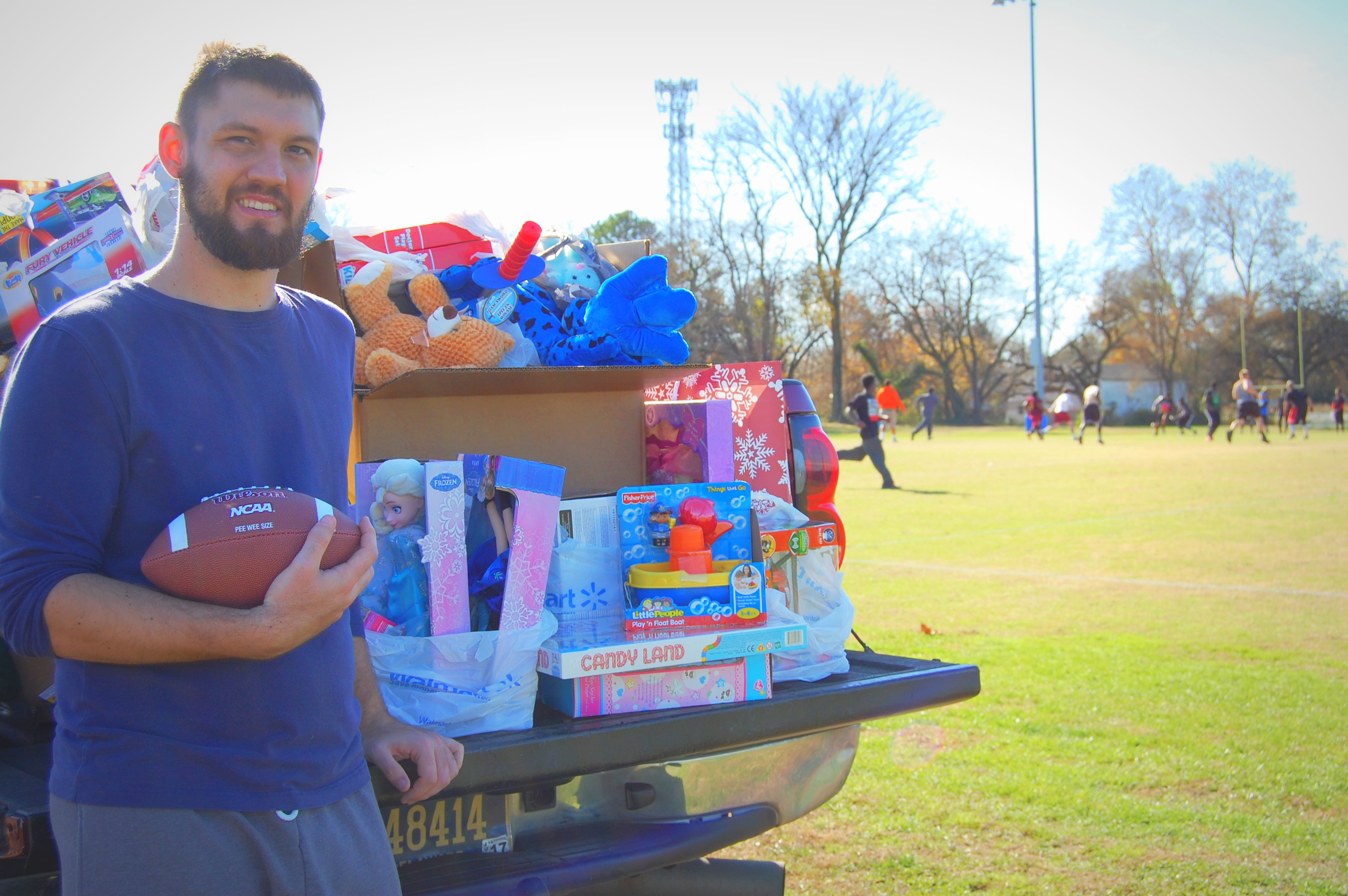 The Turkey Bowl in Seaford, Del. is All About Bringing the Community Together

Thanksgiving is all about getting together with family and friends,[...]