22 in 22 Campaign to Honor Veterans – DelmarvaLife

22 in 22 Campaign to Honor Veterans

Our soldiers and veterans are also being affected by this. Studies show nearly 22 veterans commit suicide every single day. 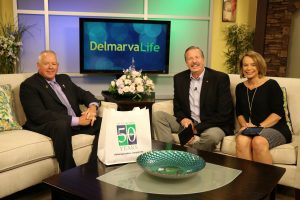 Dave Strawbridge, with Delaware Tech, joins us in the studio

There’s an effort underway to raise awareness and to support our country’s heroes, so we do not lose another one to suicide. Dave Strawbridge is the Director of Military and Veteran Services at Delaware Technical Community College, but he’s also so much more than that. Dave is also an Air Force Reservist of 30 years. He is a twice-deployed veteran of Operation Enduring Freedom, having spent time in Yemen in 2003 and Afghanistan in 2013. We thank him for his service and he joins us to tell us more about the campaign, “22 in 22.”

22 in 22 is an initiative started by Jacob DiSabatino while he was a junior at St. Marks High School. The funding supports Stop Soldier Suicide, Inc. in an effort to end the local and national epidemic of military suicides. Stop Soldier Suicide, Inc. advises Delaware’s governmental officials, and provides data and support to local veteran mental health groups. In addition, they work with those who self-identify as a risk for suicide.

Chris Demone and his son Elliot took on the challenge. They join us in the studio along with Corey Phoebus with WBOC’s 102.5 to perform 22 push-ups in the DelmarvaLife studio.

Next weekend, children from all over Delmarva will join the[...]

Wreaths Laying Ceremony at the Veterans Cemetery in Beulah-Hurlock, Md.

We are remembering and honoring our fallen heroes this special[...] 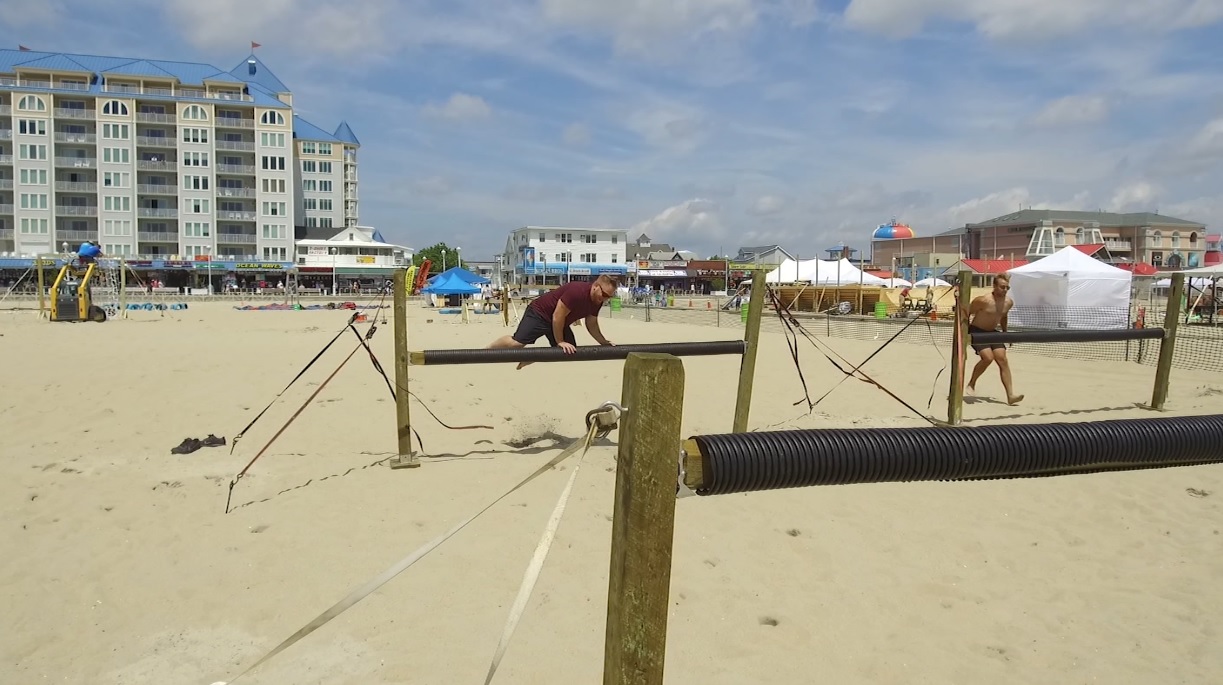 Jellyfit Zone at the Jellyfish Festival

The Jellyfish Festival will also include a beach obstacle course[...]