“I think it is going to be fabulous. A lot of singing and dancing. We have the flappers and what was new and exciting in the 20’s,” Stevens said.

The Chesapeake Children’s Theatre has been open since 2012 and has put on numerous performances since its start. The organization offers musical theatre programs, film and acting classes, private classes in voice and instruments, among many other perks. With 10 teachers on staff and two large studios, Stevens says the group will be ready for opening night on Oct. 9.

“We audition everyone for our performances and if they have more strength and experience, they are more likely to get the lead roles,” Stevens said. “We currently have 22 performers cast in the play; however, we do still have spots available.”

Although the play was considered modern for its time, Stevens says since this is a junior play, the version is geared towards this age level. Stevens adds, anything that isn’t appropriate will not be in the play.

Based on the 1967 film ‘Thoroughly Modern Millie,’ the play opened in London in 1956 telling a story of a small-town girl, Millie Dillmount, moving to a big city. Millie sets her sights on NYC where she plans to marry for money. The play was set in 1922 when women were just entering the workforce, putting a modern air on the play.

While in the city, Millie soon begins to take delight in the flapper lifestyle, but problems arise when she checks into a hotel owned by the leader of a white slavery ring in China.

The show opened on Broadway on April 18, 2002, and soon after won six 2002 Tony Awards, including Best Musical.

The Chesapeake Children’s Theatre & Performing Arts Center was born due to Easton’s lack of a children’s theatre. Kimberly Stevens, Lori Underwood and Paula Snead were able to make this establishment possible and fill the void, offering year-round productions specifically for these children ages 4-18. 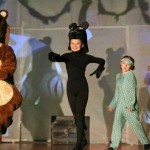 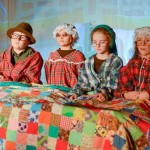 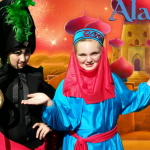 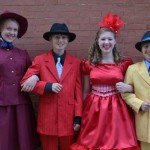 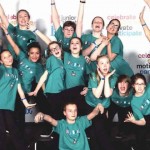 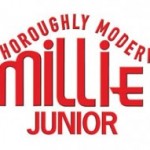 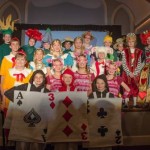 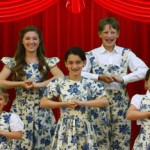 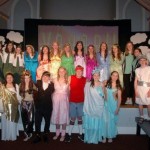 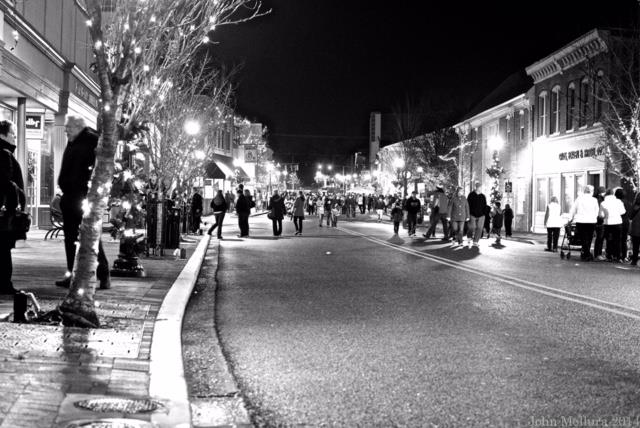 Milford Strolls Downtown for the Holidays on December 4

The annual Holiday Stroll is back in downtown Milford, celebrating[...] 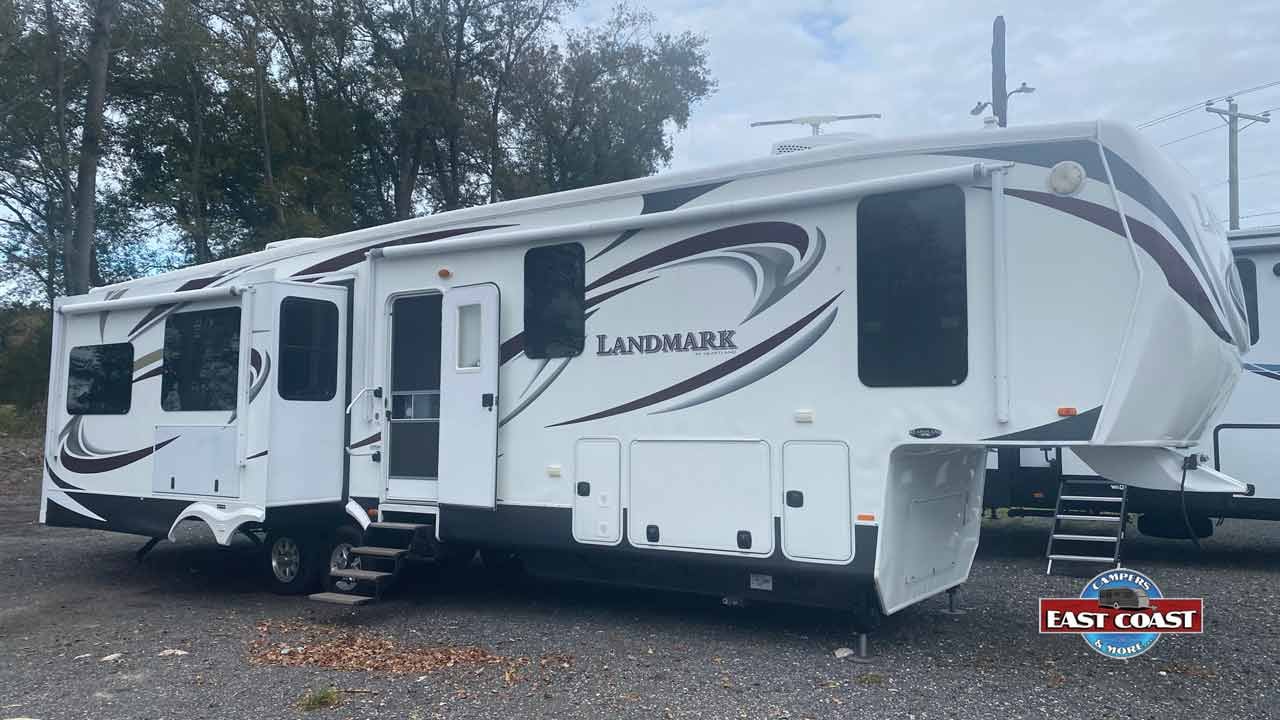 For the crew at East Coast Campers and More, family[...]