The Second Street Players at the Riverfront Theatre in Milford, Del. is performing Noises Off for the first time ever.

“Its been good, really good, people are learning about the play and how great it is so more people have been coming out,” Gross said. “It really shows in our ticket sales, we are almost sold out for Sunday, Sept. 27.”

The Milford, Del. performance is based off the 1992 comedy film directed by Peter Bogdanoich. The screenplay of Noises off was written by Marty Kaplan and based on the 1982 play by Michael Fryan. The film follows the concept of a play within a play. Noises Off is a farce.

Gross says most of the talent for this production is local and Riverfront Theatre always tries to get new faces in the productions.

“There are a couple new people and a couple people coming back,” Gross said. “It’s a really fun show to enjoy and laugh and have a great time.” 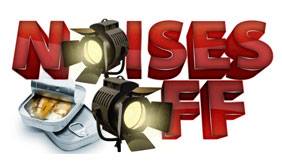 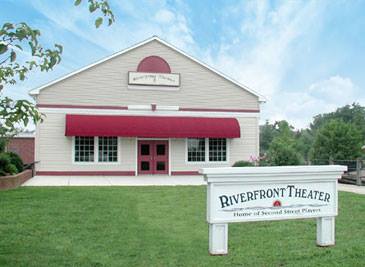 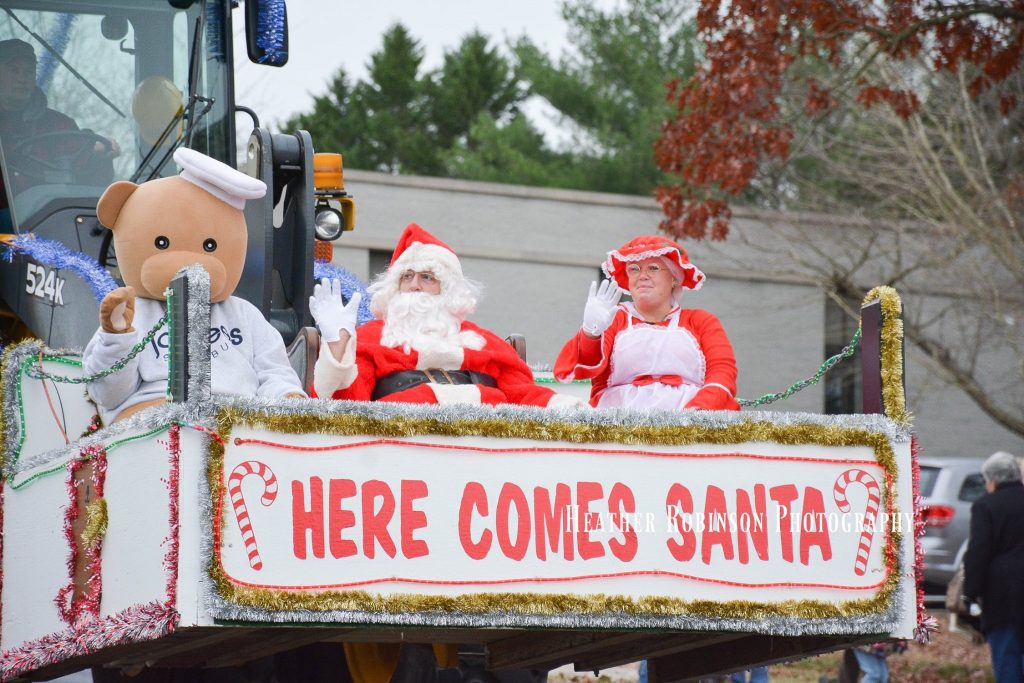 A number of towns and cities across Delmarva are holding[...] 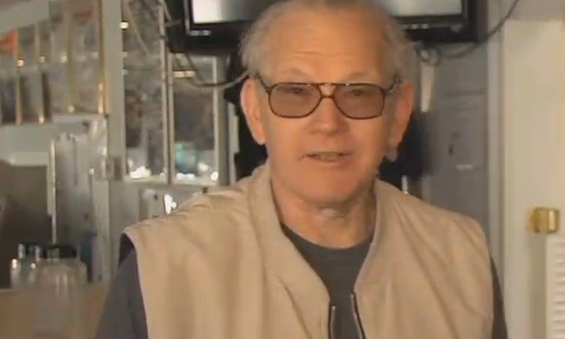 John Iwanski is recognized for his tireless volunteer work for[...]