Noises Off at The Church Hill Theatre

Home DelmarvaLifeCommunity Theaters on DelmarvaNoises Off at The Church Hill Theatre

Noises Off at The Church Hill Theatre 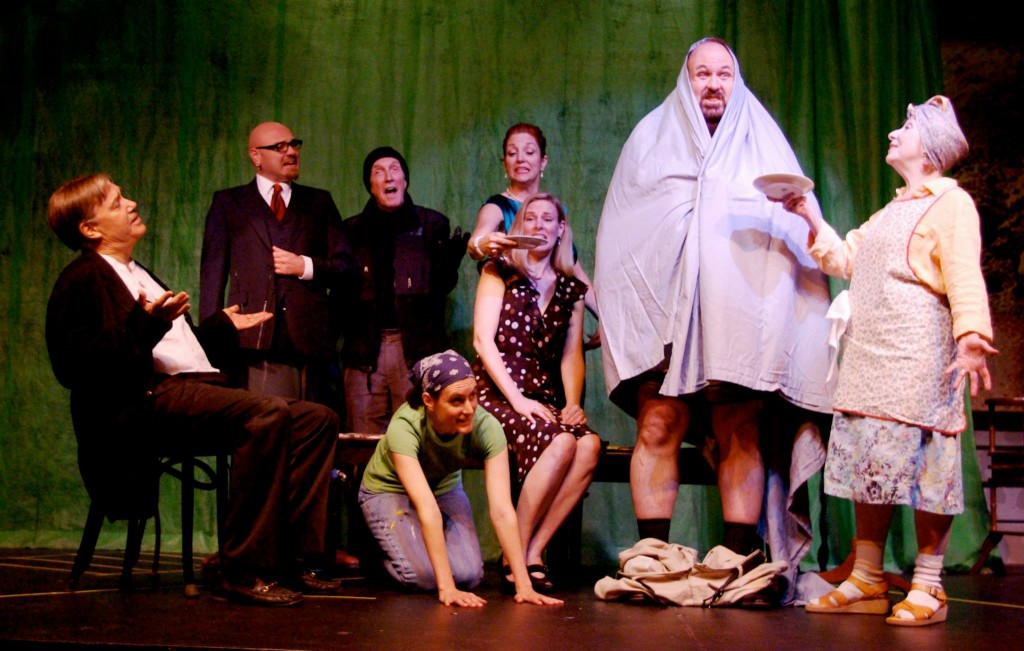 ‘Noises Off’ will debut their 2015 performance on Friday, Sept. 11. Shelagh Grasso will be directing the performance, alongside her husband, Carmen Grasso, who designed the set. The 1982 play was created by Michael Frayn including  scenes with ‘marital affairs and pointing fingers,’ according to Sharp.

“It’s definitely really funny, and it will be a great time,” Sharp said.

According to Church Hill Theatre, the cast includes all local actors and is volunteer based, meaning the public can enjoy a lot of familiar faces.

Sharp says the group did something that they have never done before, which includes using a huge set.

“What’s cool about it is, it’s a huge set, which is pretty risky for us because it has to turn around,” Sharp said. “It’s stunning just to see it all – it takes up the whole stage. They had to add on thrusts to give the players more room,” says Sharp.

Church Hill Theatre members encourage the public to come enjoy this play. On opening night, the audience can enjoy buy one, get one free tickets. 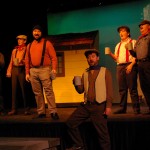 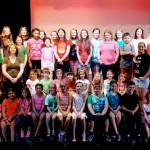 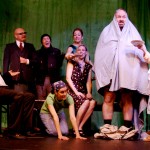 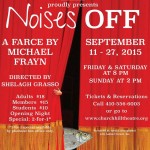 Characters of ‘Noises Off’ Played at Church Hill Theatre

‘Noises Off’ is a 1982 play by the English playwright, Michael Frayn. He came up with the idea while watching ‘The Two of Us,’ remarking “It was funnier from behind than in front, and I thought that one day I must write a farce from behind.”

The prototype, a short-lived one-act play called ‘Exits‘, was written and performed in 1977. Frayn later expanded this into what would become ‘Noises Off,’  taking its title from the theatrical stage direction, indicating sounds coming from offstage.

Set in a 16th-century posset mill, it is the type of play in which young girls run about in their underwear, old men drop their trousers, and many doors continually bang open and shut.

Much of the comedy emerges from the subtle variations in each version as character flaws play off each other off-stage to undermine on-stage performance, with a great deal of slapstick. The contrast between players’ on-stage and off-stage personalities is also a source of comic dissonance.

Church Hill Theatre has an experienced staff including Washington College graduates in Theatre Arts, Liz Clarke and Nina Sharp. Liz and Nina are active in Eastern Shore theatres, on stage and as directors and producers.

The theatre is ‘dedicated to the creation and presentation of quality performance and educational opportunities for all members of our diverse community.’ The theatres’ goals include enhancing and supporting the appreciation of the performing arts, enhancing feelings of self-esteem, creativity and confidence in school age children and adults through classes in the performing arts and increasing opportunities in and accessibility to cultural events within our rural community. 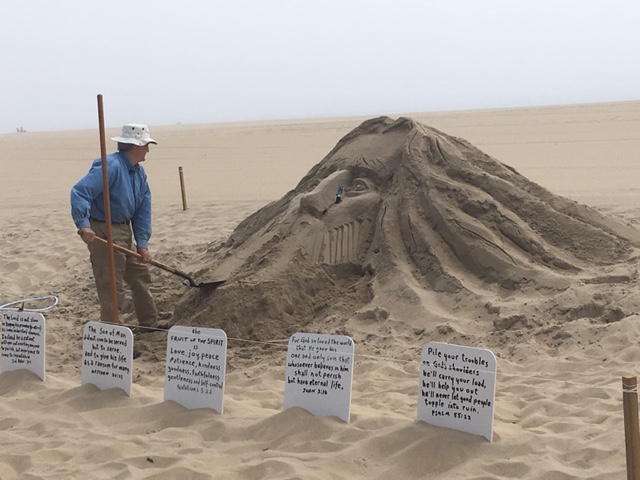 If you've visited Ocean City, chances are you've seen his[...] 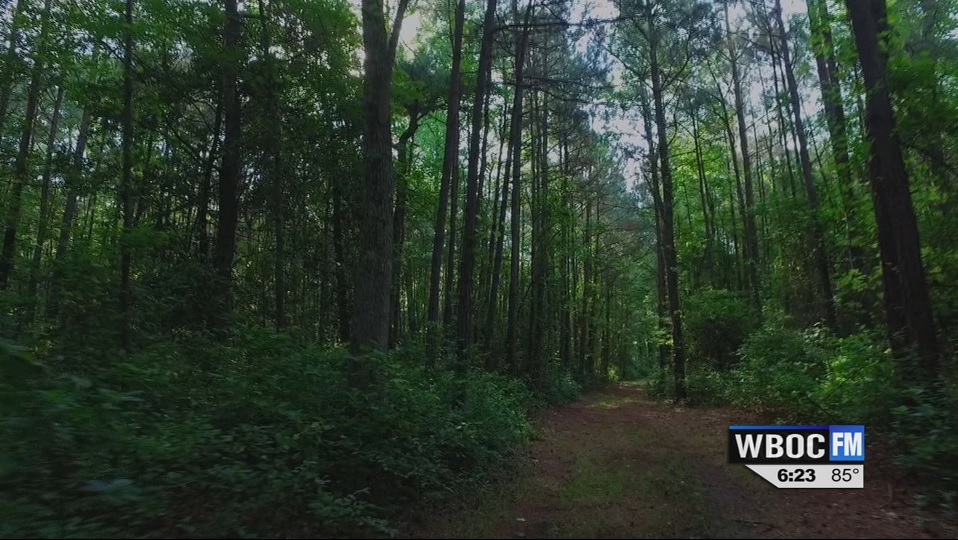 Travels With Charlie: “And There in the Forest, A Battle Raged”